We are a booking agent for J Rick worldwide excluding North America and can book J Rick to DJ at your event. J Rick is an English producer, DJ and musician who is known for producing rapper Octavian’s breakthrough tracks ‘Hands’, ‘Lightning’ and ‘Party Here’. J Rick is also the Live DJ for Octavian and has performed at a whole host of sold-out shows. In 2019, J Rick released his debut mixtape titled ‘No Retreat, No Surrender’ in commemoration of uncle, the boxer Errol Christie.

Musical Beginnings
Growing up in Coventry before moving to London in his teen years to pursue his dream of making music, J Rick was inspired by his uncle, boxer Errol Christie, to carve out his own path. The aspiring musician found his feet in the industry when he attended the BRIT school and met Octavian, moving in together soon after. Over time the pair added to their group, soon spawning a collective of rappers that named themselves the Essie Gang. J Rick first made his name as producer for Octavian, becoming the mastermind behind the rising star’s hits, including the popular ‘Party Here’, which even garnered the praise of infamous rapper Drake. As Octavian’s notoriety has grown, J Rick has gone on to become his Live DJ, spinning the decks at a whole host of venues and festivals including All Points East, Field Day and Eurosonic.

J Rick’s Music Career
Fuelled on with his successes behind the scenes, J Rick has gone on to work on his own material and create his unique sound. His debut mixtape, ‘No Retreat, No Surrender’ named in honour of his late uncle Errol Christie, was released in September 2019. J Rick dedicated the album to his uncle in honour of the defining role Errol Christie played in the artists life, with the boxer inspiring his writing and ambitious nature. The record was the fruition of years of work and received a wealth of positive reception, with MixMag stating J Rick’s “trademark spacious productions could come to dominate UK rap for years to come.” It features a variety of collaborations including one with friend and fellow artist Octavian, titled ‘Want’ and another with singer-songwriter Rimon titled ‘Close’. As his fan base continues to grow, J Rick has also gone on to work on Octavian’s next album as well as releasing a collective debut with fellow members of the Essie Gang called ‘Pattern Channel’.

Booking J Rick
If you are looking to book J Rick to light up the stage at your event, then we can make it happen. As a top booking agency, we have the connections and knowledge to help you book J Rick for an unforgettable event, our experienced and friendly account managers are at hand to assist with your enquiries. Just get in touch to find out more about booking J Rick and ensure your event will go down a storm with your guests. 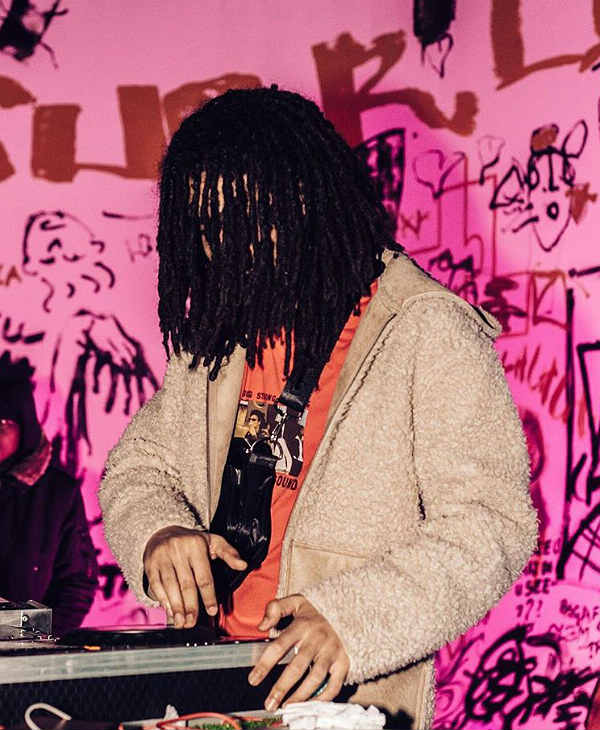 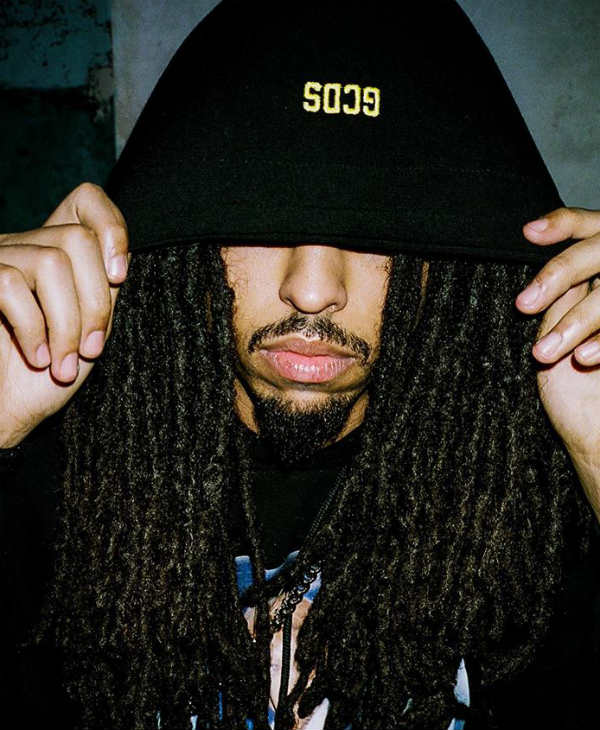 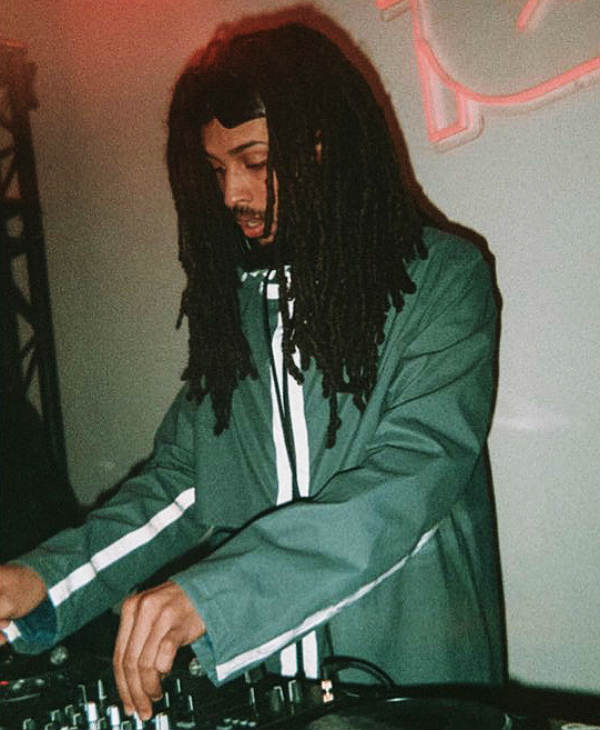 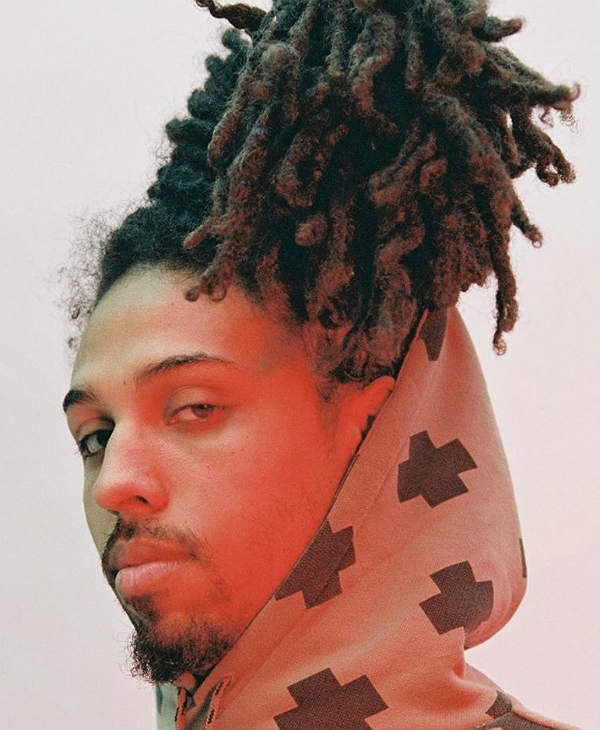 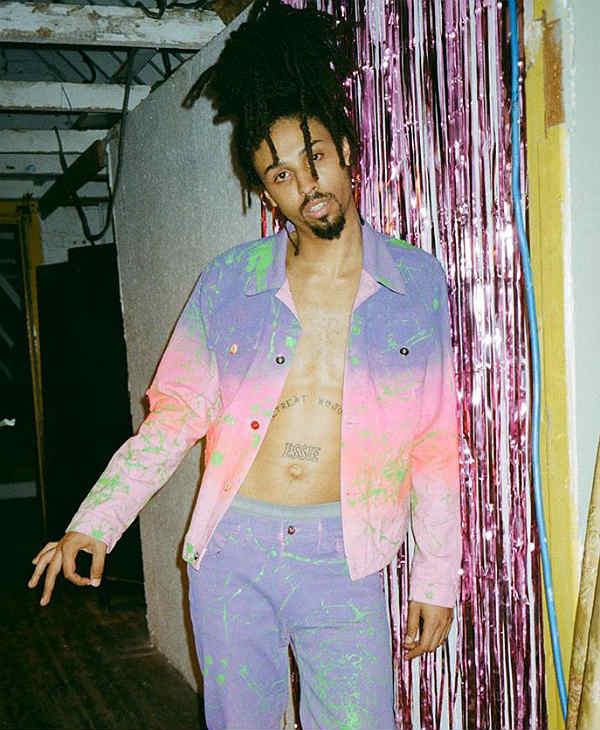 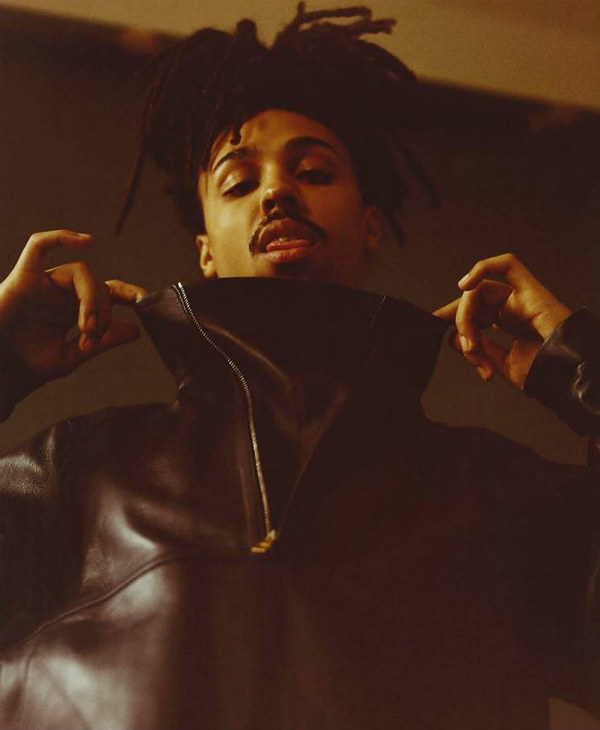 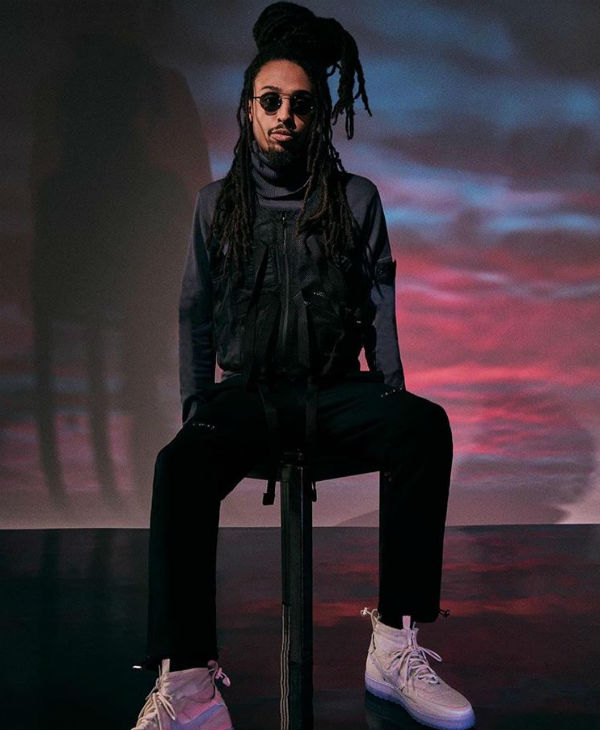 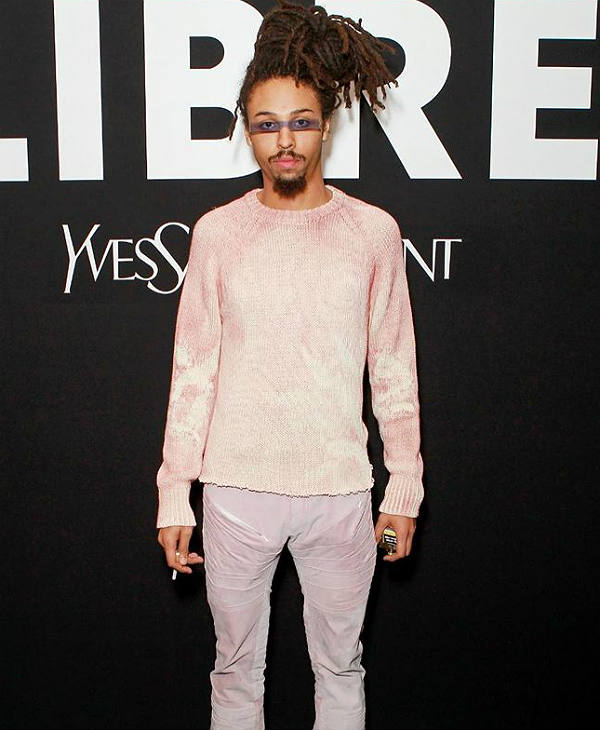 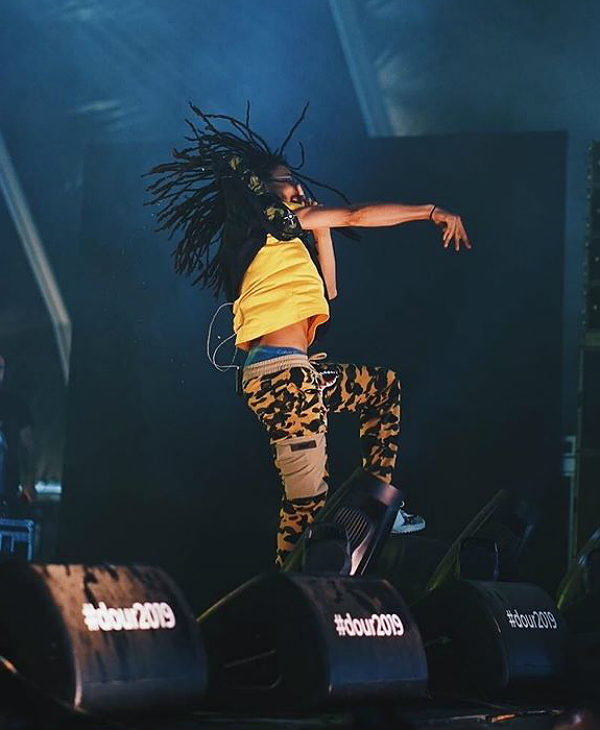