We are a booking agent for Ian Wright and can organise for Ian Wright to speak at your event, sharing his football wisdom. Ian Wright is a former professional player who was Arsenal’s second-highest scorer of all time. Since retiring from the game Ian Wright has earned an MBE and is a radio and television personality, working a studio pundit for both ITV Sport and BBC Sport.

Achieving Ambitions
Ian Wright was born to Jamaican Immigrants and was brought up predominately by his mother and an unkind stepfather who drove him to think of football as his only escape. This turbulent childhood sparked a determination in Ian Wright, further encouraged by a teacher who he says helped to shape his life called Mr. Pigden. Pursuing a footballing career was a tough journey for Ian Wright but it finally paid off when he was spotted by a Crystal Palace scout. He impressed at the trial and signed with the club in 1985. It was not long before he was proving his worth on the pitch, quickly becoming Palace’s second-highest scorer and forming an illustrious partnership with fellow player Mark Bright that helped the club climb back to the top flight via the playoffs.

Making His Mark
Quickly carving out a reputation in the footballing world, Ian Wright continued to make Crystal Palace proud as the next season he reached a hundred goals and gained full international honours. His performance for the club earned him a variety of achievements including third highest goal scorer and being named as ‘Player of the Century’ in 2005. Ian Wright’s next signing was with Arsenal in 1991, where he hit the ground running, scoring on his debut. He continued to blaze a trail in his years at the club, becoming the club’s top scorer for a consecutive six seasons, being credited as Arsenal’s second highest ever goal scorer and being named as the fourth greatest Gunners player in a fan poll. In 1998, Ian Wright joined West Ham United then had short terms at Celtic, Burnley and Nottingham Forest before he retired in 2000. Alongside his club career, Ian Wright also played for the England team during which he helped them qualify for the 1998 World Cup and had several great performances.

Off the Pitch
Since retiring from the game, Ian Wright has continued to have an expansive television career starring on and hosting countless shows, even presenting his own chat show ‘Friday Night’s All Wright’. More recently he appeared as a pundit on BBC’s Match of The Day, Euro 2004 and the 2006 World Cup. After a couple of years at BT Sport and ITV as a studio analyst and pundit, he went on to expand his role at the BBC and has regular appearances on Match of The Day alongside his Tuesday appearances on Sky Sports ‘The Debate’.

Book Ian Wright
Treat your guests to a fantastic experience and book Ian Wright to speak at your event. With an incredible career and wealth of football knowledge, booking Ian Wright will make for an extra special event. As a top booking agent, we have experienced and friendly account managers who can make sure your event goes down a storm. Just get in touch to book Ian Wright for a memorable and engaging event.

Ian Wright : Book for your event 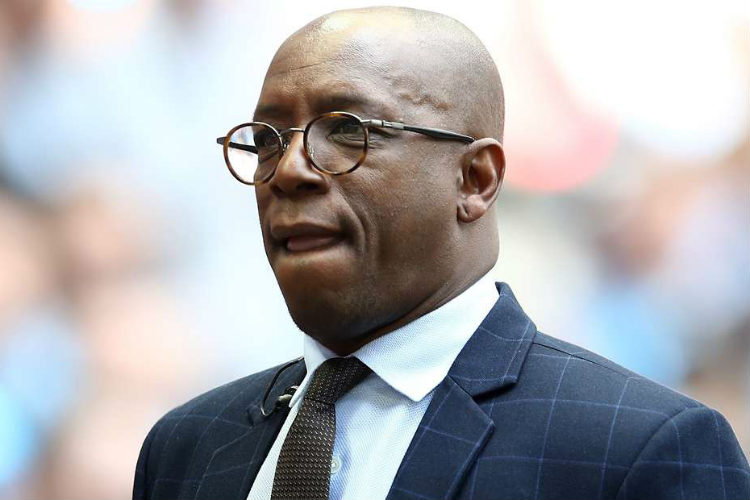 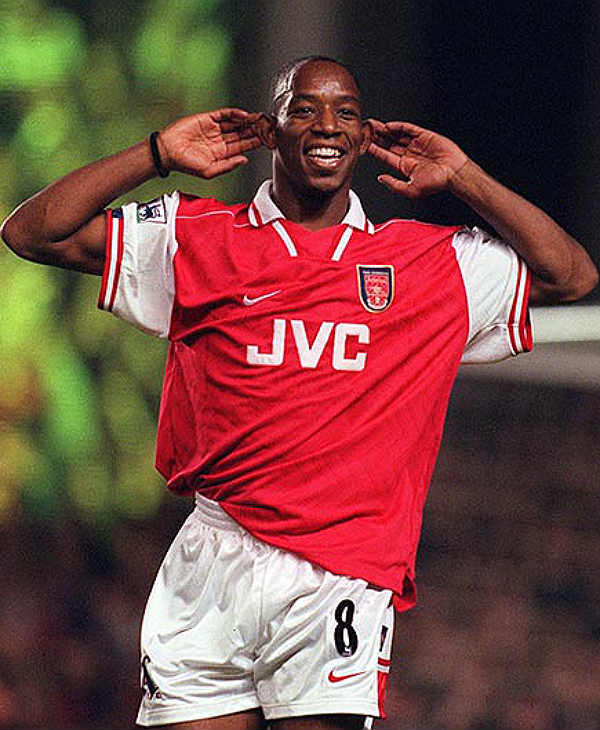 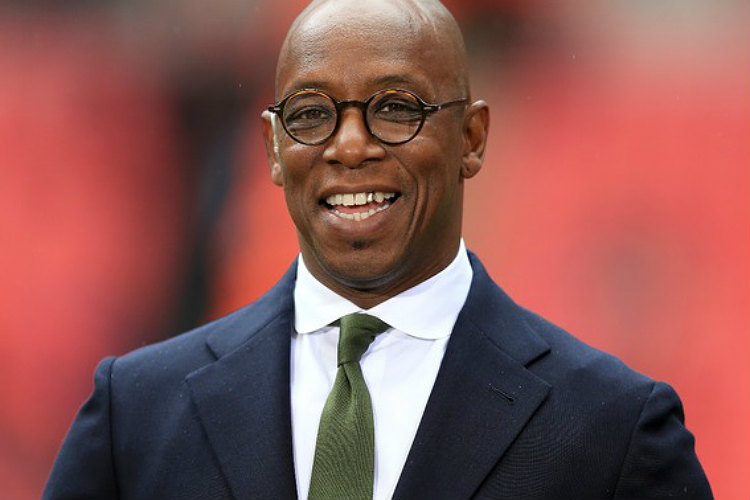 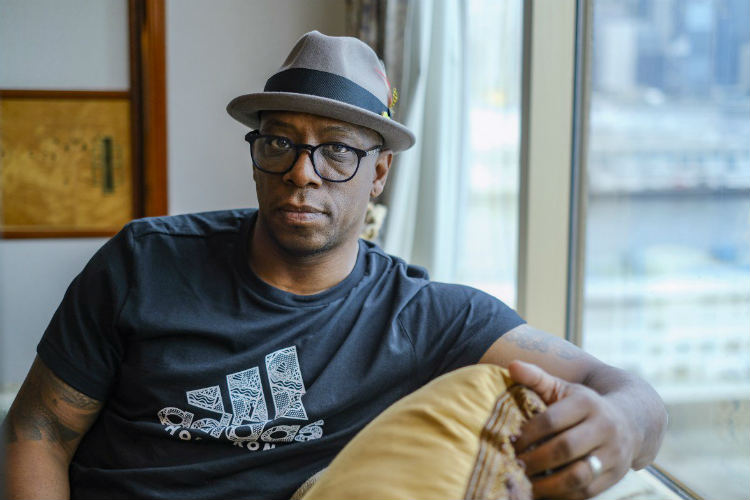 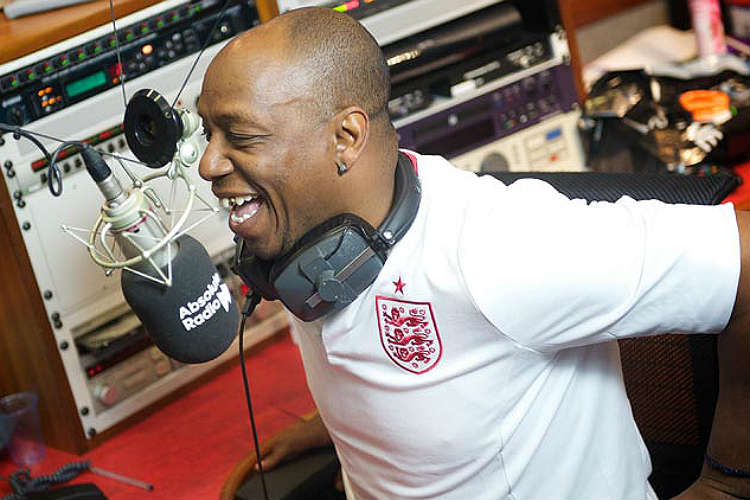 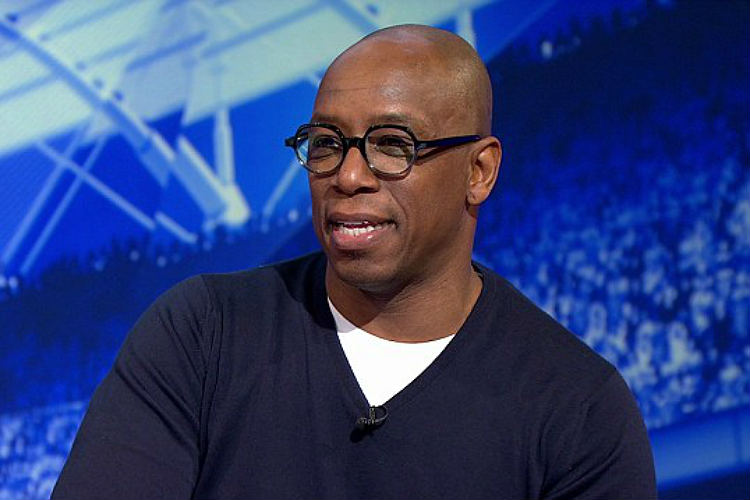