Journalistic Roots/b>
Born in Swansea, Ian Hislop had an adventurous start to life due to the work of his civil engineer father. The family lived in an array of places including Hong Kong, Saudi Arabia and Nigeria before returning to the country for Ian to be educated at Ardingly College. From here Ian Hislop went on to study at Oxford University where he built upon his satirical and journalism experience relaunching the magazine ‘Passing Wind’. This was the foundation of his future career which was kicked into full gear when he revived the publication and interviewed Private Eye editor Peter Cook. After University, he went straight into work at Private Eye and would later take over as editor when Richard Ingrams left in 1986. He has continued on as editor ever since and the publication still thrives, with Hislop even winning an award for Print Journalist of the Year 2017, from the London Press Club.

Television Work
Ian Hislop’s strong views and witty satire has also led to a prominent television career both in front and behind the camera. This first came to fruition when he appeared on ‘Loose Talk’ in 1983 while also working as a scriptwriter on the puppet satire show ‘Spitting Image’. However, one of his most notable and recognised roles is as Team Captain on the popular panel show, ‘Have I Got News For You’ which he has appeared on since its inception in 1990. Alongside this he regularly collaborates with long-time writing partner Nick Newman and together have written numerous satirical radio and television shows including ‘My Dad’s the Prime Minister’ and ‘The News at Bedtime’.

Historical Interests
As well as his work as a satirist and journalist, Ian Hislop has also shown a more serious side presenting various programmes for the BBC and channel 4 on topics such as British education, conscientious objectors and the Beeching Report. His documentary on the latter had the second-highest audience ever for a BBC Four programme. His work both on and off screen has earned him a number of accolades including an Outstanding Contribution to British Media Award and a ranking in The Observer as one of 50 Funniest Acts in British Comedy.

Book Ian Hislop
If you are looking for a sensationally satirical event, you can book Ian Hislop to deliver a memorable talk. We are a top booking agent with amiable and knowledgeable account managers who would be happy to help you book Ian Hislop for an unforgettable event. Just get in touch if you would like to book Ian Hislop and we can make sure your occasion will be a hit with your guests.

Ian Hislop : Book for your event 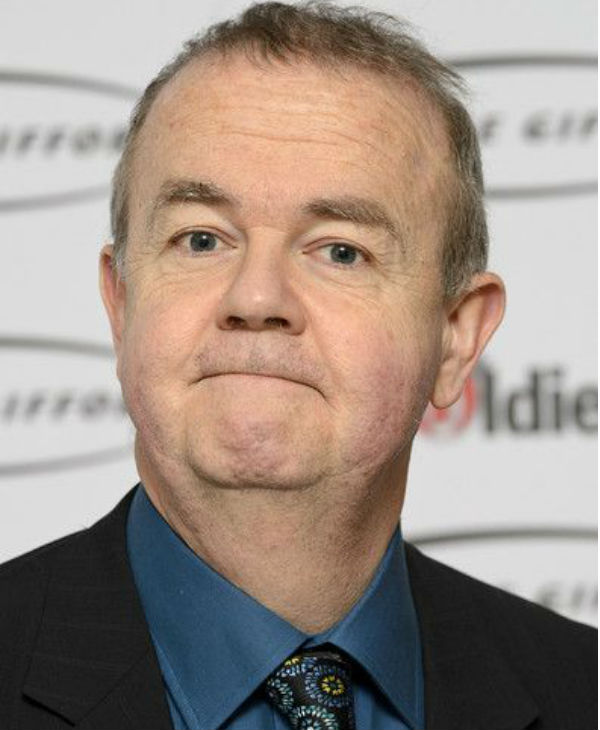 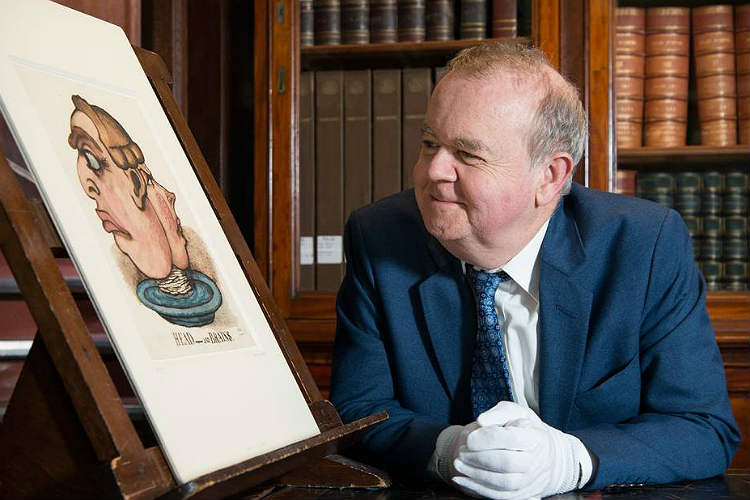 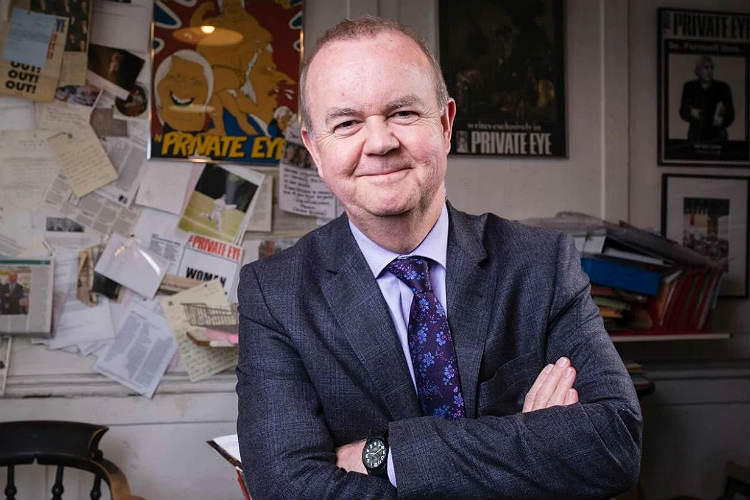 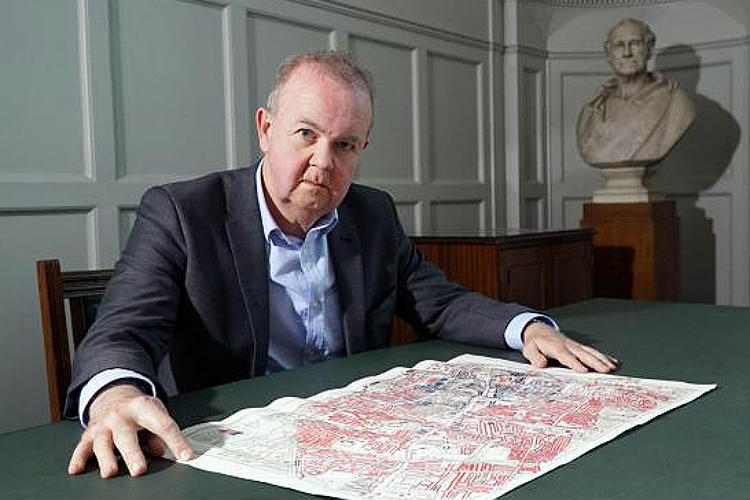 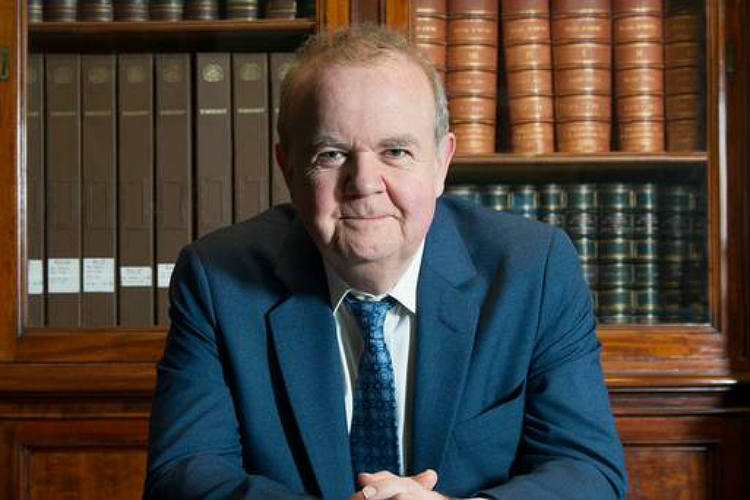 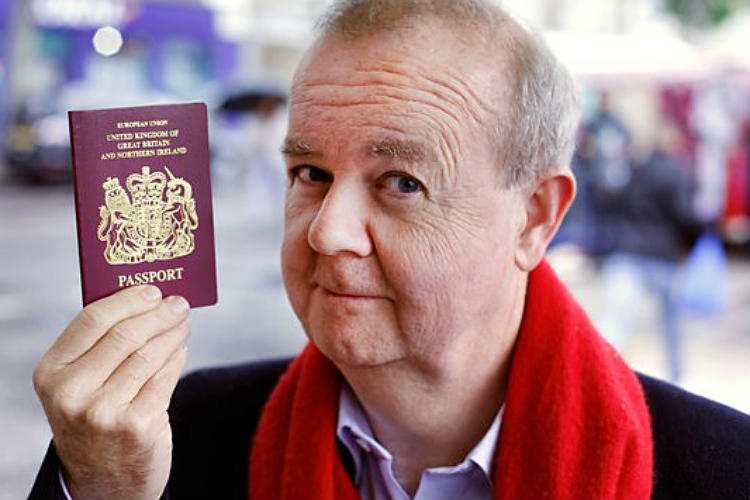