We are a booking agent for Ian Botham and can book Ian Botham to share his cricketing insights at your event. Ian Botham OBE is a former cricketer and cricket commentator for Sky Sports. In 2007, Ian Botham was knighted for his services to charity. From 1986 to 1988, Ian Botham held the world record for taking the most Test wickets. In 1980, Ian Botham became the second cricket player in Test history to complete a “match double” by taking 10 wickets and scoring 100 runs in the same match.

Finding His Path
Growing up in Cheshire and later Somerset, Ian Botham excelled in both football and cricket as a youth but found his true talents lay with the latter and decided on cricket as his sport. He first ventured into the professional field of cricket when he played for Somerset and made his first-class debut on the field in 1974 at only 18 years old. His passion for the sport was shown through his dedication on the field, once even refusing to leave the game despite the fact he was bleeding heavily from being hit in the mouth, he ultimately helped Somerset win. This earned him a Gold Award. His talents were soon recognised by the England team which led to him making his test debut in 1977, sparking the start of a successful and renowned international career.

Fame in the Game
Ian Botham made a big impression on the world of cricket. He was widely recognised for his power and unfaltering impact on every game he played, proving to be a consistent and reliable player. He predominately played first-class cricket for Somerset where he remained for 12 years, however over his illustrious career he also played for Queensland, Durham, Worcestershire. Following his brilliant debut for England, Ian Botham was made captain in 1980. Over time he had come to be known as the most successful all-rounder in cricket. His time as captain was fraught with difficulties and he eventually stepped down in 1981. This year would come to be one of the highlights of his career, cementing his rise to become a cricket great when he helped England become the first team ever to win a test match after following on. This was a result of him achieving an incredible 149 runs against Australia and led to Ian Botham being awarded Man of the Series.

Off the Field
Following his trailblazing career as a cricket player, Ian Botham eventually retired in 1992. His time off the field is spent as a prolific charity fundraiser, where he has done several long-distance charity walks. Over time his dedicated efforts have led to over £12 million being raised for charity, predominately with a focus on Leukaemia research. This resulted in him being awarded an OBE for his outstanding charitable work and services to cricket. Additionally, Ian Botham is a familiar face on Sky Sports, where he worked as an analyst and commentator.

Book Ian Botham
You can book Ian Botham for a remarkable event, this cricketing icon is sure to make a brilliant impression on your guests. We have amicable and knowledgeable account managers who are at hand to help you put on an event to remember when you book Ian Botham. Ensure your occasion is truly special and give us a call to book Ian Botham to appear at your event.

Ian Botham : Book for your event 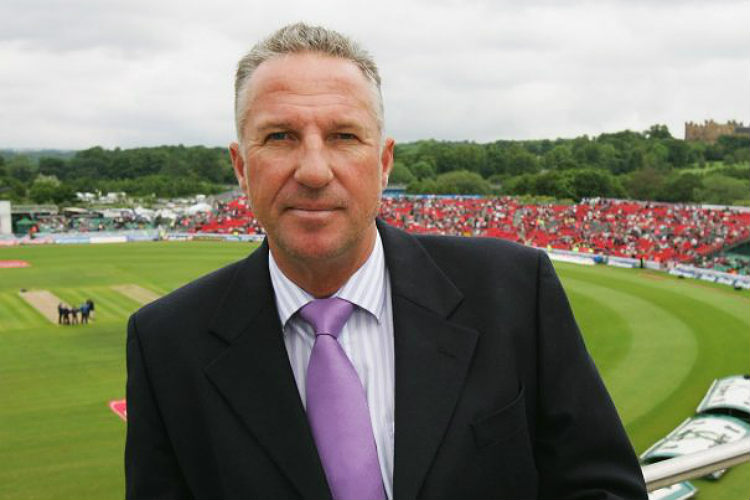 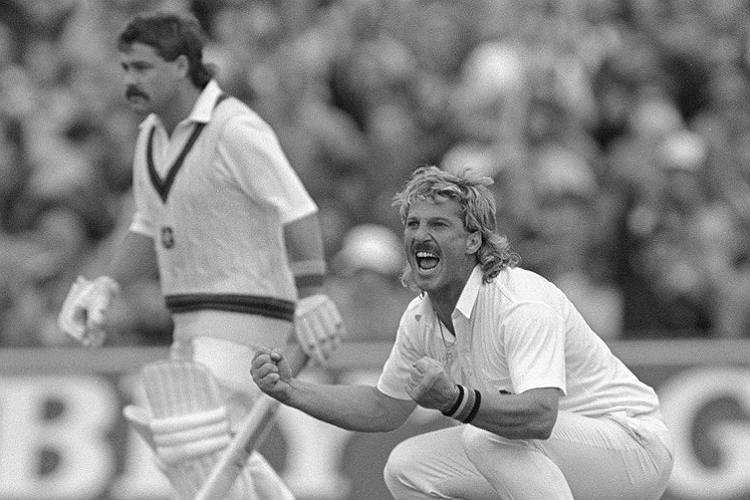 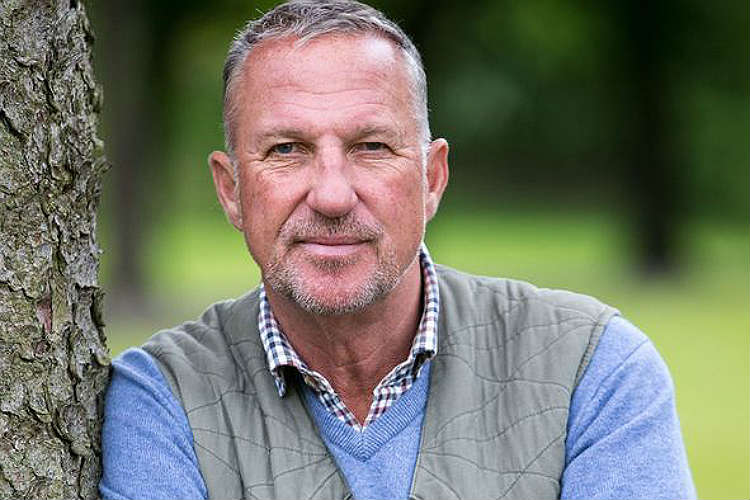 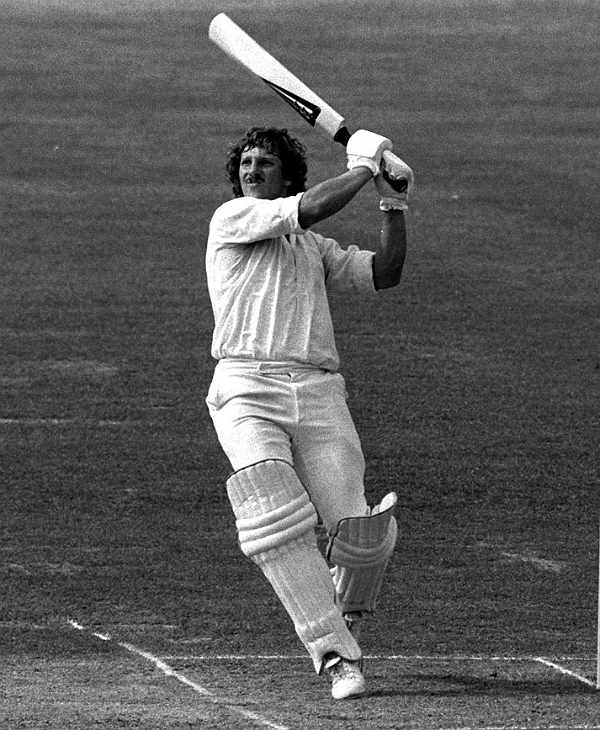 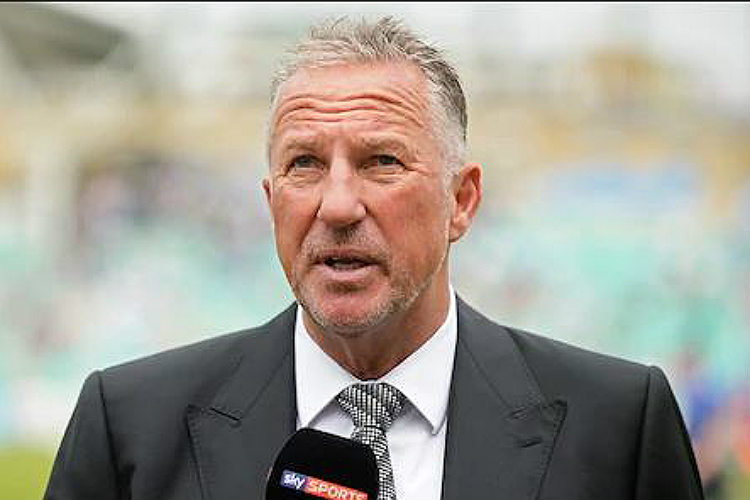 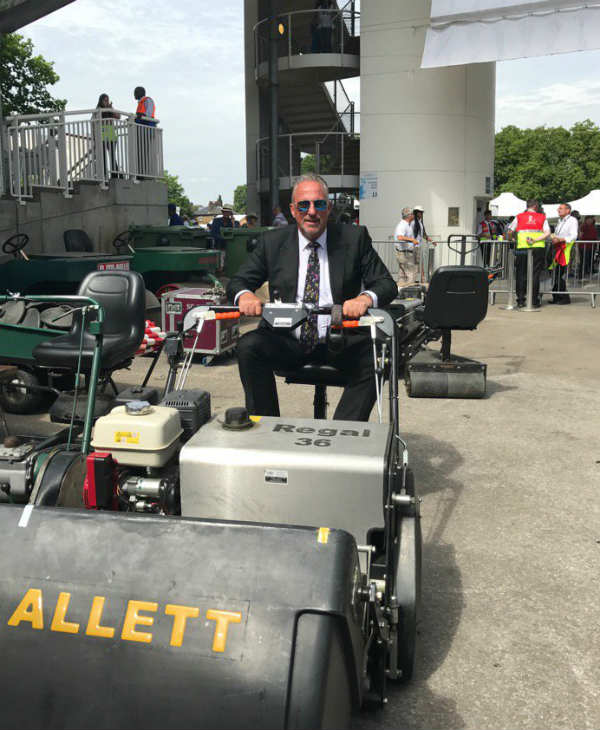