We are a booking agent for Huw Edwards and can book Huw Edwards to give a captivating talk at your event. Huw Edwards is a newsreader, presenter and journalist who is known for presenting the BBC News At Ten. Huw Edwards has won six Welsh BAFTAs for his work.

Carving a Path
Huw Edwards was born in Glamorgan, Wales and raised in Llangennech by parents who were academics. First educated at a Grammar School before going on to graduate from Cardiff University College with a first-class honours degree in French, Huw Edwards broke into the television industry by becoming a news trainee at the BBC in 1984. He worked his way up through the ranks, first as a Parliamentary Correspondent for BBC Wales before getting his big break and presenting the BBC Six O’clock News from 1999 to 2003. During his time behind the desk, this news programme became the most watched news programme in Britain, further cementing Huw Edwards impressive career trajectory to becoming lead anchor.

Further Success
Continuing to impress the public and industry, Huw Edwards’ was soon taking over as the main presenter on the Ten O’Clock News which is the flagship news show of the BBC. It has since claimed the title of the most watched news programme in the UK and made his name as a respected figure in the world of news. Alongside this, Huw Edwards has presented numerous specials including leading the commentary team at both the opening and closing Olympic Ceremonies and presenting coverage of various elections including the inauguration of Barack Obama. In addition, he has presented the coverage of both the Royal Weddings in 2011 and 2018 with the former bringing in over 20 million viewers and winning the team a BAFTA for Best Coverage of a Live Event. His respected status also meant he was the one to lead the BBC Coverage of the first few hours following the death of Nelson Mandela.

Huw Edwards’ Awards & Achievements
Over the course of his career Huw Edwards has carved out a name for himself as a top newsreader. His coverage of several prestigious events and consistent work as a news journalist has earned him a wealth of awards and recognition. This includes winning six Welsh BAFTAs, being appointed Vice President of Cardiff University, becoming Honorary Professor of Journalism at Cardiff University and being awarded a Fellowship of the Royal Welsh College of Music and Drama among many others. Huw Edwards also appeared as himself in a cameo role on the 2012 Bond Film Skyfall

Huw Edwards : Book for your event 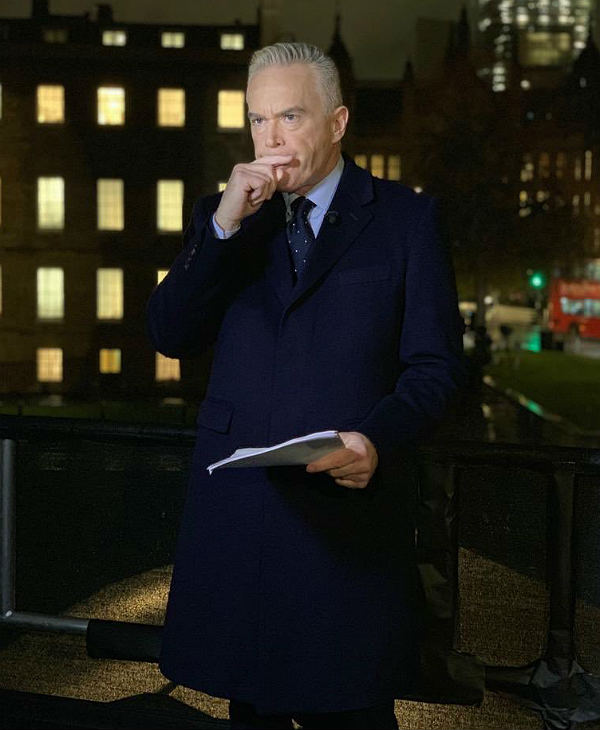 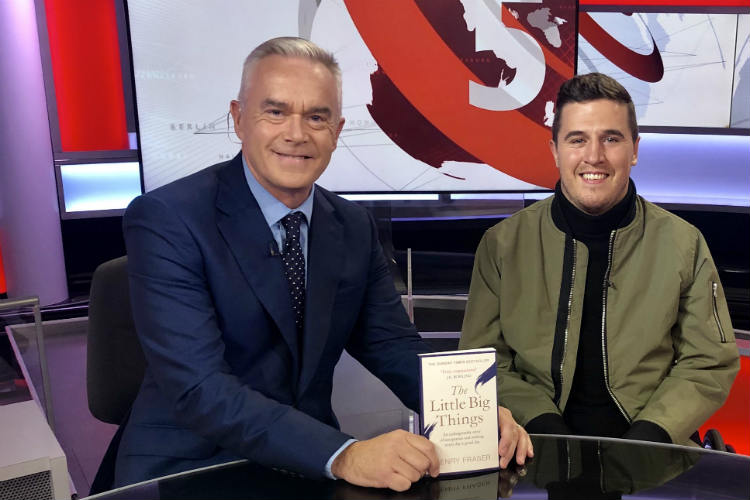 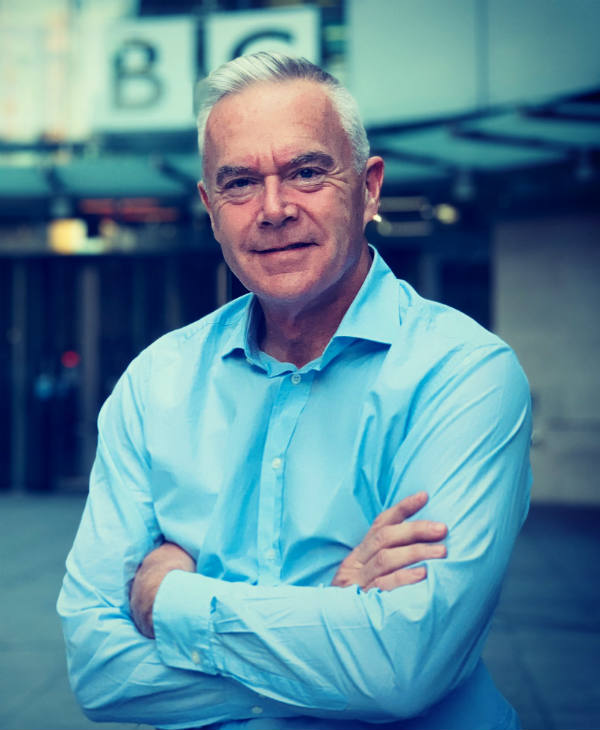 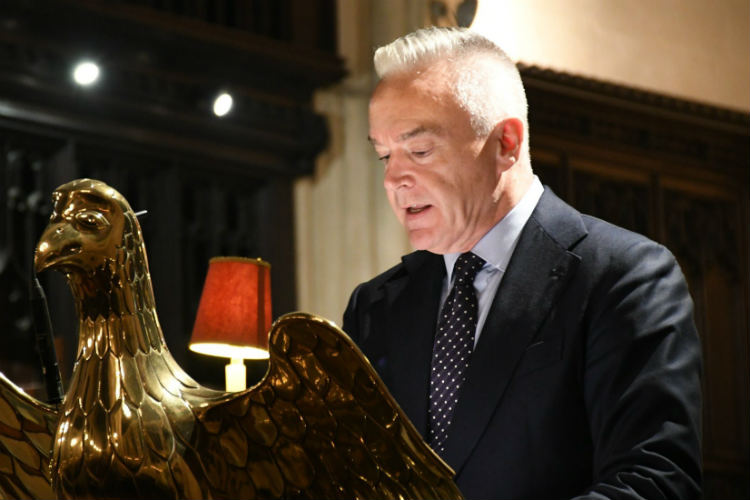 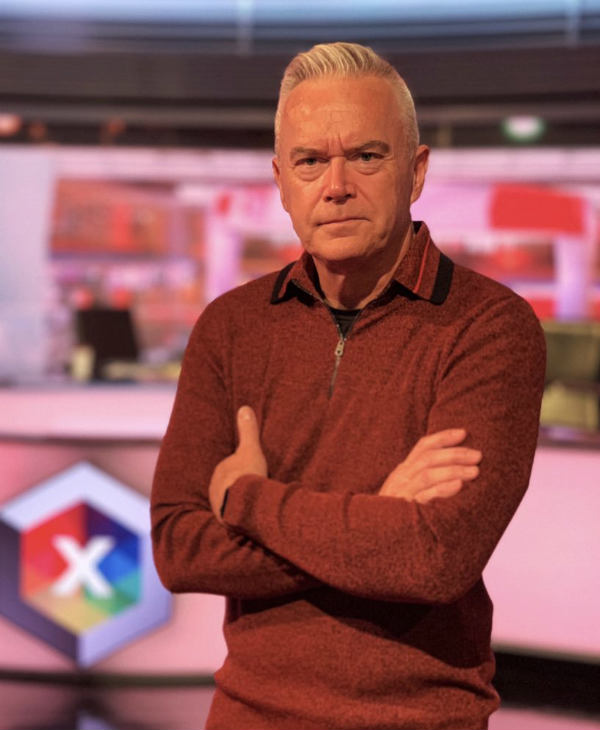 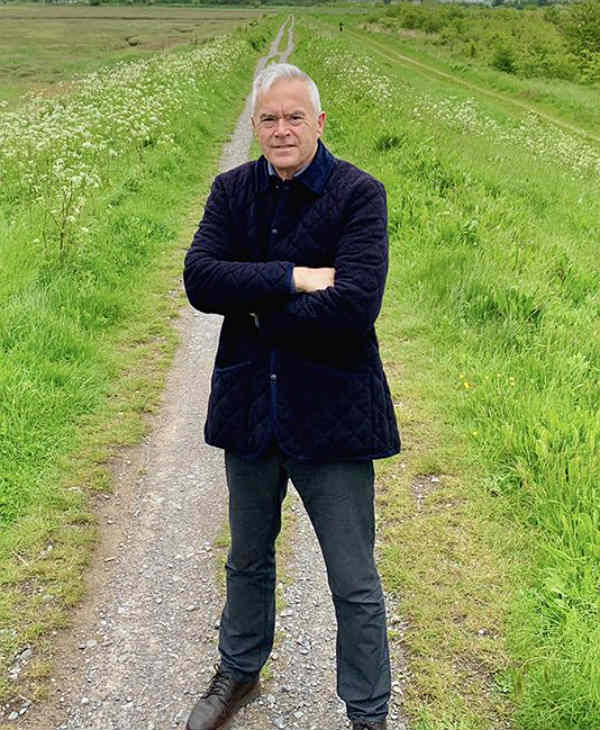