Harry Redknapp bookings: as a booking agent for Harry Redknapp we can book Harry Redknapp to share his footballing insights and experiences at your event. Harry Redknapp is an English football manager and a former midfielder; he has managed the teams Tottenham Hotspur and West Ham United among others. Harry Redknapp was also recently crowned kind of the jungle on the series ‘I’m A Celebrity Get Me Out Of Here 2018’.

Rising Through the Ranks
Growing up in London, Harry Redknapp kicked off his career as a footballer when he started playing for East London Schools football. After a scout from Tottenham Hotspur recognised his skills on the field, he joined the Tottenham youth ranks, and subsequently meeting an array of iconic footballing figures during his time at the club. When Harry Redknapp turned 15, the passionate footballer moved to West Ham United, playing alongside the legendary Bobby Moore. Playing as a midfielder, Redknapp continued to excel, in total he made 175 appearances for West Ham. Next, he went on to play for Division 3 AFC Bournemouth where he spent four seasons. Harry Redknapp also had a spell overseas, joining Seattle Sounders as a player and coach, fusing the two roles. It was there that he had his first taste of managing before going on to assist his friend and former teammate Bobby More at Oxford City.

Defining Moments
As Harry Redknapp’s career continued to progress, he joined his former team Bournemouth AFC as Assistant Manager. Redknapp took up the reigns as manager in October 1983. His first time in power was an illustrious one as he helped the team avoid relegation and led them to victory at in the Associate Members Cup. Over the next few years Harry Redknapp faced a number of defining moments, including surviving a traumatic road accident, quitting Bournemouth and becoming manager of West Ham. He was credited with helping to establish the club in the FA Premier League. Harry Redknapp’s next role would be as director of football for Portsmouth in 2001 where he remained before replacing their manager in 2002. With his name becoming widely recognised in the footballing world, he went on to manage several other teams including Southampton, Portsmouth, Tottenham Hotspur, Queens Park Rangers, Jordan and Birmingham City where he stayed until 2017.

Other Work and Appearances
As well as his amazing career in football spanning over 30 years, Harry Redknapp has also worked on various other projects. One of these is his autobiography which was published in 1998, titled Harry ‘Redknapp: My Autobiography’, he followed this up with another in 2013 titled ‘Always Managing’. Harry Redknapp also won the publics hearts when he appeared as a contestant on ‘I’m A Celebrity Get Me Out of Here 2018’, his engaging stories, heartfelt love for his wife and unique brand of wisdom.

Harry Redknapp : Book for your event 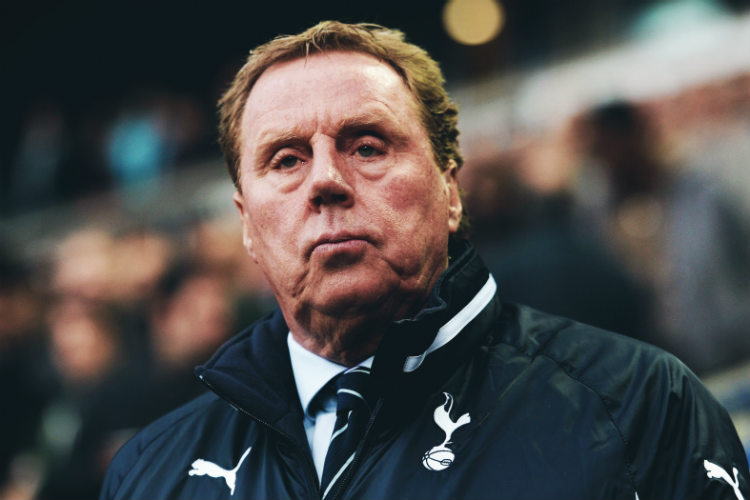 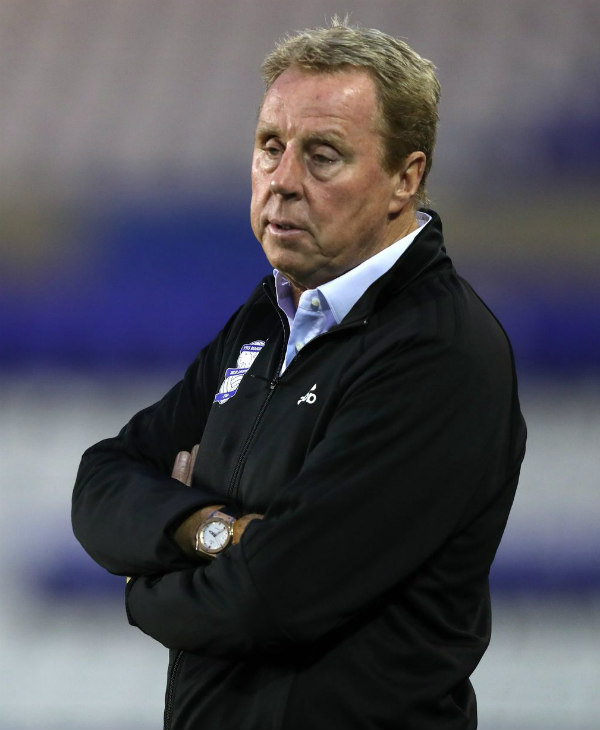 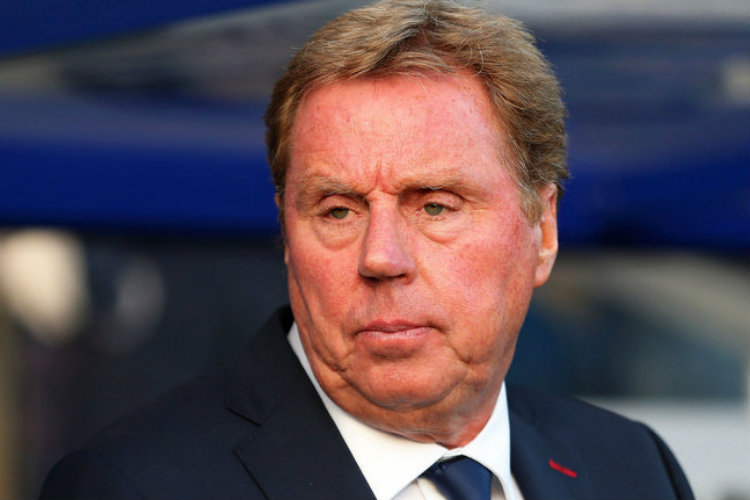 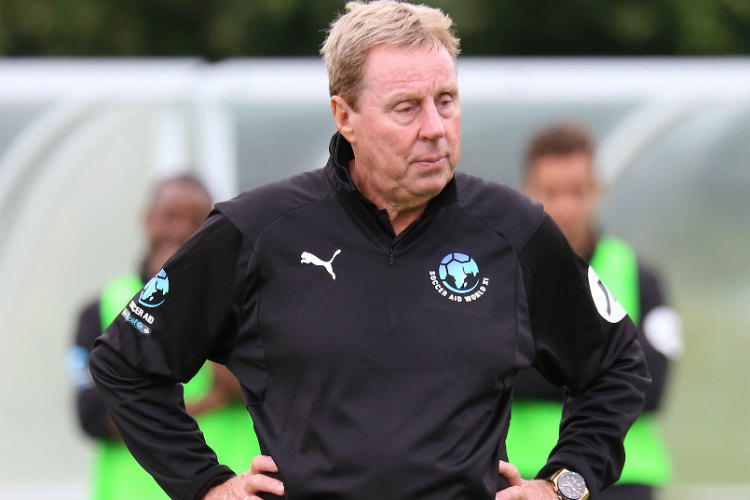 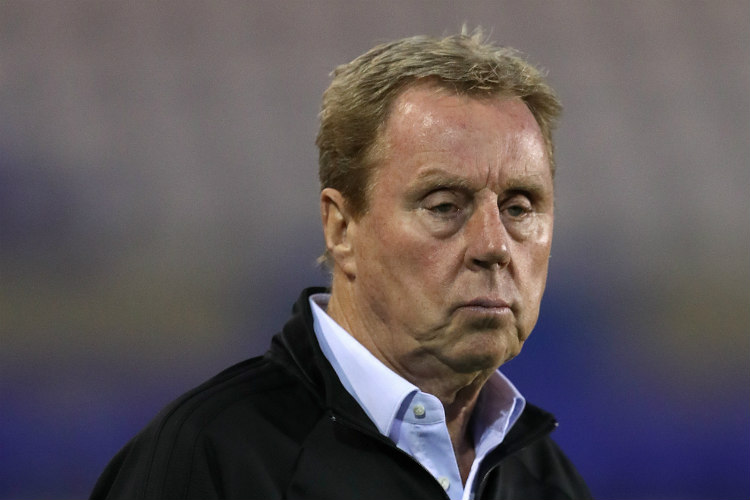 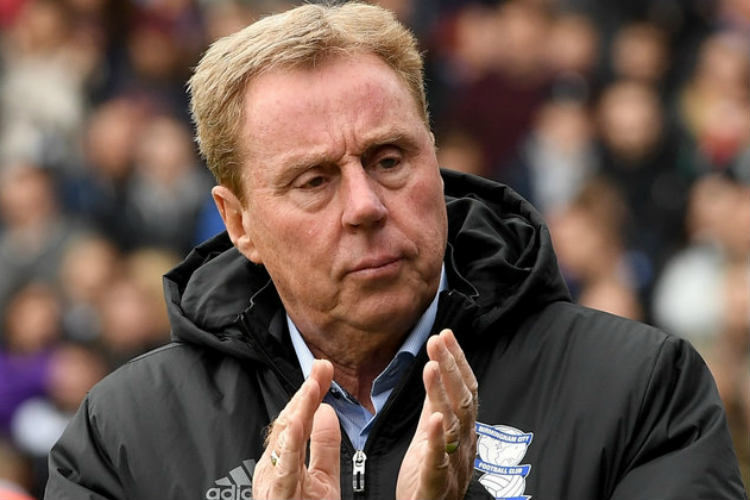