Make your event an unbelievable and exciting experience for all your guests and book Halsey to bring the stage to life. We are a booking agent for Halsey and can organise for her to amaze your guests with an incredible set.

Musical Exposure
Halsey grew up in New Jersey, exposed to a plethora of prominent artists from a range of genres due to the differing tastes of her parents. Her father was an avid fan of hip-hop artists such as 2Pac and Notorious B.I.G while her mum preferred the rock sounds of The Cure and Nirvana. Her passion for music came at an early age, playing the violin, viola and cello before later going on to learn the acoustic guitar also. As she started to find her own sound Halsey credits Panic at The Disco and Lady Gaga for inspiring her to find confidence and create. The moniker ‘Halsey’ is an anagram of her name ‘Ashley’.

Using music as a valuable outlet and form of expression Halsey wrote poems her whole life but started to develop them into songs in order to gain awareness. It was when she collaborated with a producer she met at a party on the song ‘Ghost’ that her career truly launched. After putting it out on Soundcloud the single spread like wildfire and gained the attention of major record labels.

Spotlight on Her
After signing with label Astralwerks Halsey started working on her first album. Over time she established her name touring with The Kooks, releasing an EP and performing as opening act for Imagine Dragons so when her debut album ‘Badlands’ was released in 2015 it shot straight to no. 2 on the charts. Halsey co-wrote all the songs and said it was a concept album imagining a dystopian future. The album took the industry by storm and produced four singles that were certified gold before being certified platinum itself.

With this immensely successful debut behind her Halsey began work on her second album. While doing so she collaborated with Chainsmokers on the track ‘Closer’ which became a massive hit, catapulting to no. 1 on the Billboard Hot 100 and receiving frequent airplay around the world. By the time the release of her second album, ‘Hopeless Fountain Kingdom’ came around, Halsey was one of the hottest acts in the industry. The record was another concept album reflecting the tormented tale of two lovers like Romeo and Juliet and peaked at the top of the US Billboard 200. She followed it up with a promotional tour of the same name that began on September 2017.

Stage and Screen
With two immensely successful albums under her belt Halsey has also had minor roles on television and film such as the series ‘Roadies’ starring Luke Wilson and the Bradley Cooper directed film ‘Star Is Born’ starring Lady Gaga. Once again, she has also proved her star quality with a number one hit ‘Eastside’; a collaboration with Benny Blanco and Khalid which topped the charts in the UK in 2018.

Awards and Accolades
Over the course of her flourishing career Halsey has received a number of awards and nominations. This includes two Grammy nominations, winning a Billboard Women in Music Award for Rising Star as well as two Billboard Music Awards and a GLAAD Media Award for Outstanding Music Artist.

Book Halsey
We are a booking agent for Halsey and can help arrange for this this vocal sensation to set the stage alight at your event with a magical performance. Our account managers are experienced and friendly and can help you plan this unforgettable event, providing any recommendations or advice you may need. As a top booking agent we understand the pressures of putting on a brilliant event and would be delighted to help you book Halsey to ensure you give your guests a one of a kind experience, just get in touch!

Halsey : Videos | Book for your event 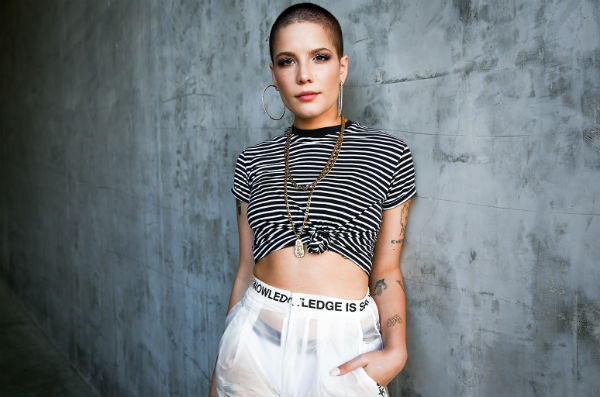 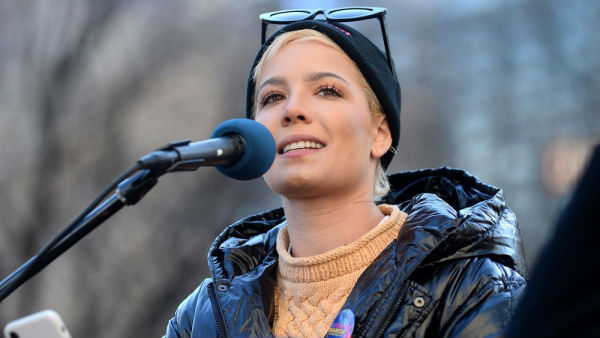 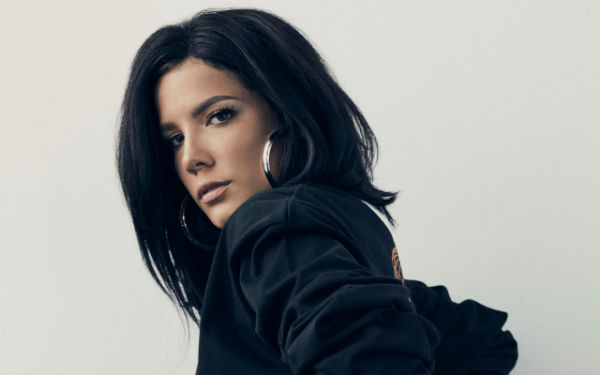 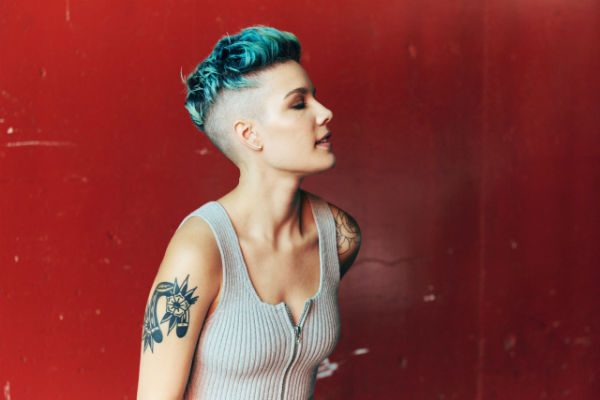 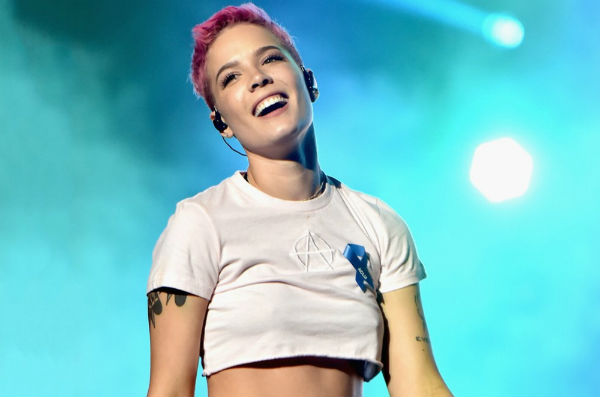 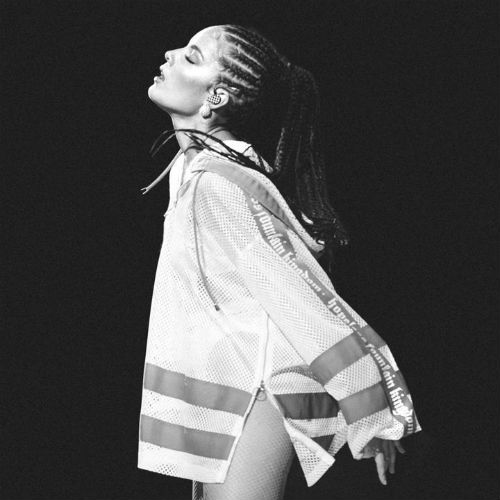