Alonzo Mathis, better known by his stage name Gorilla Zoe is an American rapper best known for getting his start when Bad Boy Records Exec P Diddy, and Block Entertainment, signed Zoe as a member of the rap group Boyz N Da Hood, which included hip hop heavy weights Young Jeezy, Jody Breeze, Big Duke, and Big Gee. After two successful albums with the group, and multiple hit singles including “Dem Boyz”, “Bite Down”, and “Everybody Know Me”, Gorilla Zoe set out to establish his solo career. Gorilla Zoe has collaborated with everyone from Gucci Mane to T.I., Afrojack, Flo Rida, Lil Wayne, Diddy, and a long list of other A-List performers, further establishing his name in the music game.

His solo debut album Welcome to the Zoo came out in 2007. His next two albums, Don’t Feed Da Animals and King Kong, were released in 2009 and 2011. With smash singles, including “Hood Figga”, “Echo”, “Lost”, and more under his belt- Zoe has spent the last few years defining his new sound and touring the World.

With over 2,000 (audiences ranging from 1,000-200,000 people) shows under his belt- Gorilla Zoe is a veteran at giving audiences a performance to remember. Major tours include The I Am Music Tour with Lil Wayne, The Scream Tour with T.I. and Yung Joc, and the G.D.F.R. world tour with Flo Rida. He has also become a staple at colleges and universities all around the United States. 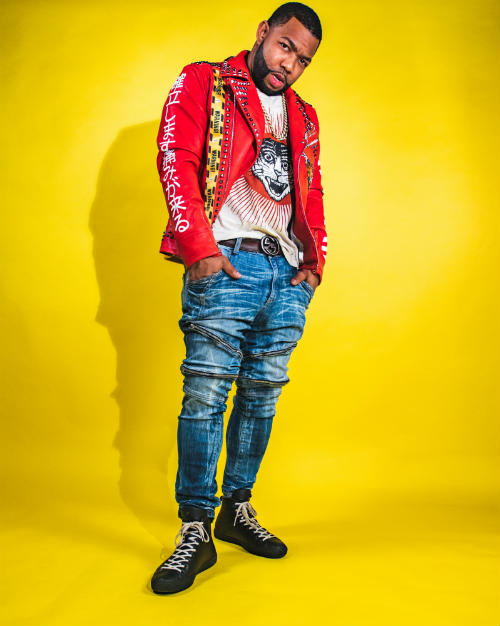 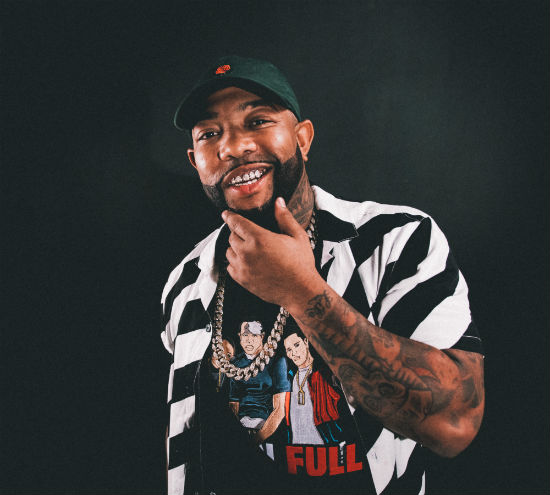 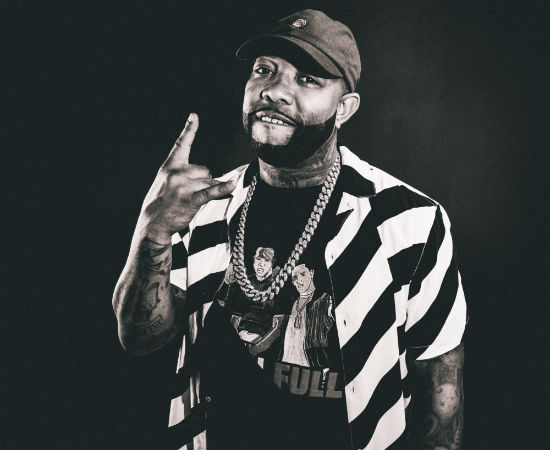 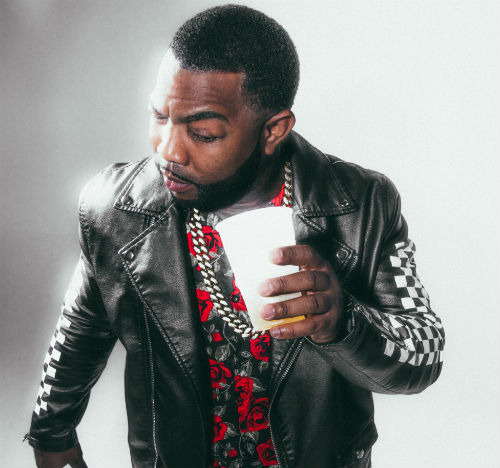 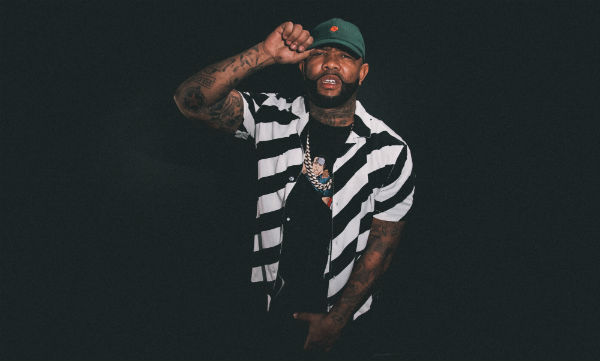 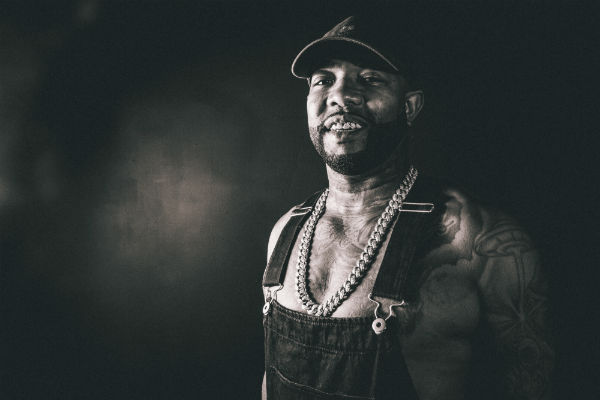 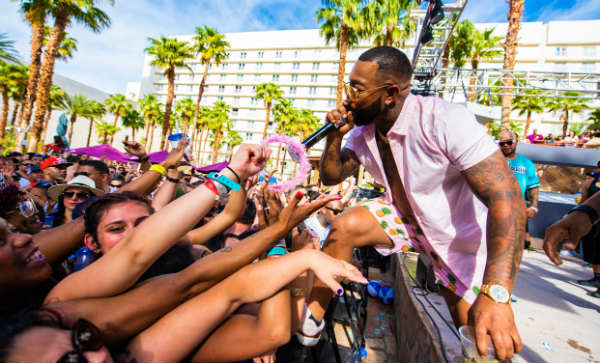