We are a booking agent for Gary Neville and can book Gary Neville to speak at your event. Gary Neville is a former professional football player and is now an English football coach and a co-owner of Salford City Football Club. In 2015, Gary Neville was inducted into the Football Hall of Fame in recognition of his footballing achievements. Gary Neville is Manchester United’s second longest serving player behind Ryan Giggs and England’s most capped right-back with 85 caps.

Early Promise
Gary Neville was born in Bury to two athlete parents, with a former league cricketer father and a netballer mother. With the sporting gene in his veins, Gary Neville initially started pursuing cricket and even played for the Lancashire Under 14’s team, however his focus soon turned to football, and he set his sights on a different career path. His first foray into the professional footballing world came when he joined Manchester United as an apprentice after he left school in 1991; he proved his talents in the first season, captaining the youth team to FA Youth Cup glory. The following year Gary Neville made his senior debut for the club and went on to become a part of a famed group of young footballers that reflected Alex Fergusons new direction he was taking the club. Nicknamed ‘Fergie’s Fledglings’ the group consisted of future footballing legends such as David Beckham, Ryan Giggs and Paul Scholes.

Gary Neville’s Football Career
As Gary Neville began to carve out a successful career in the competitive world of football, he became the first choice right back in the 1994-95 season and thrived in the position as a reliable defender. He went on to form a fruitful partnership with fellow player David Beckham, forming a rhythm that saw Neville regularly contributing assists and even on occasion scoring himself. In 2005, Gary Neville took over as captain of the club after Roy Keane left, he stayed in the role until his eventual retirement in 2011. Gary Neville played for Manchester United for over 20 years, overall making over 602 appearances. He cemented his name as a top footballer over the years, also playing for the England team for which he played 85 matches and made a record-breaking 11 appearances for the team in the European Championship finals. Following his retirement, he continued to stay in the game working in various other roles, becoming assistant manager under Roy Hodgson for the England team in 2012 and having a stint as manager of Valencia in 2015. Gary Neville also shares his expertise and wisdom as a pundit for Sky Sports.

Gary Neville’s Accolades and Achievements
As a popular pundit, player and manager Gary Neville has become an iconic figure in the world of football and has a wealth of awards and accolades to show for it as one of the most decorated players in the sport. These include eight Premier League titles, two Champions League titles, three FA Cup titles and a FIFA Club World Cup. Additionally, Gary Neville has also been inducted into the Football Hall of Fame and was awarded the Football Writers’ Association Tribute Award in 2012 for his contributions to football. 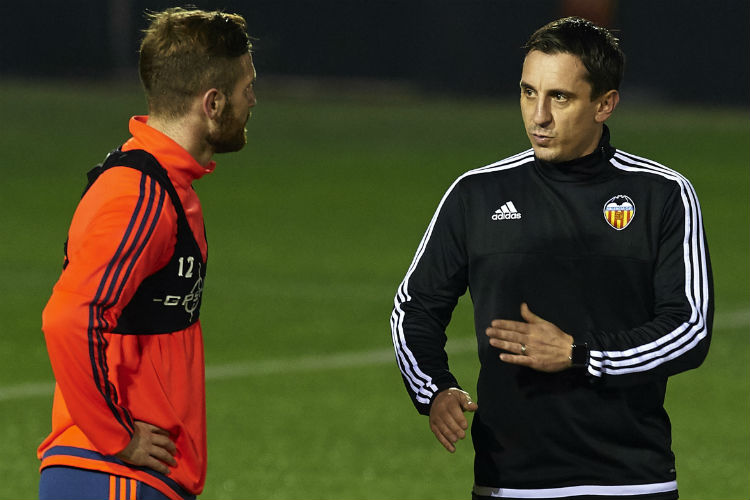 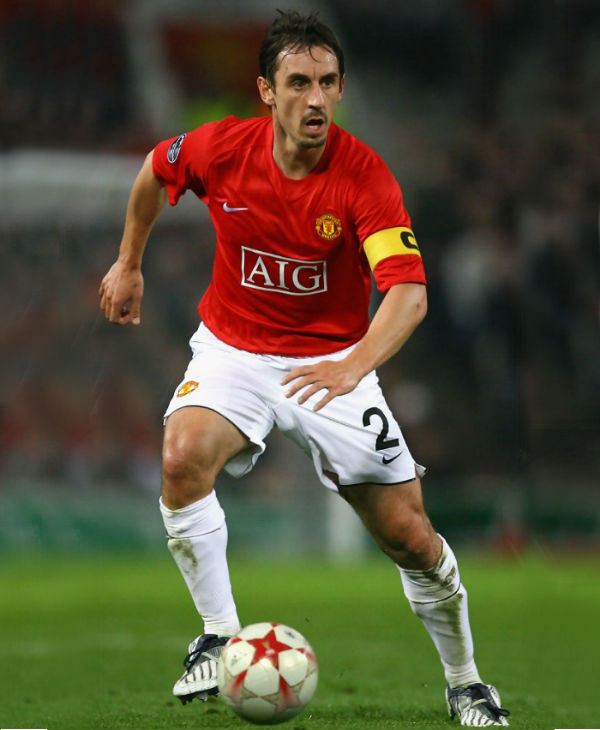 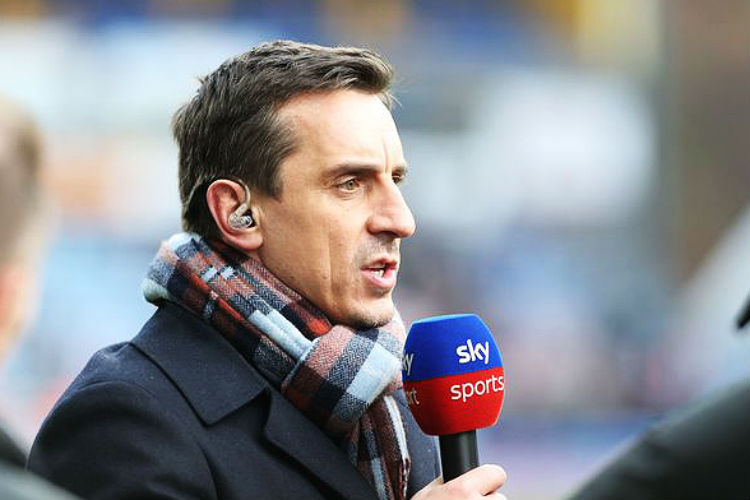 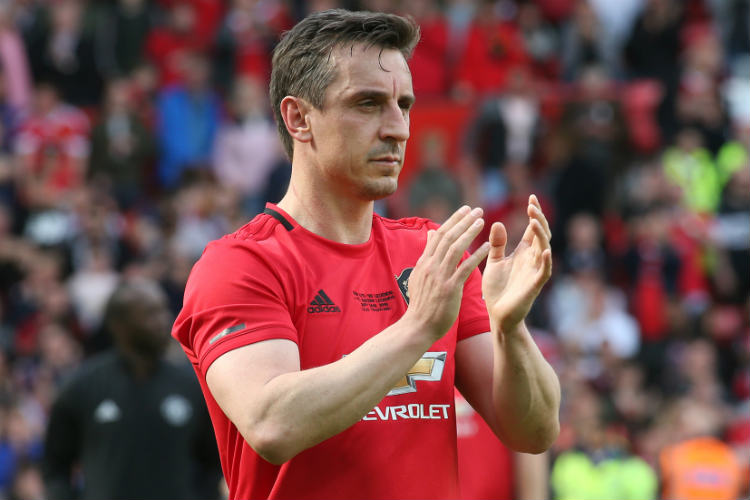 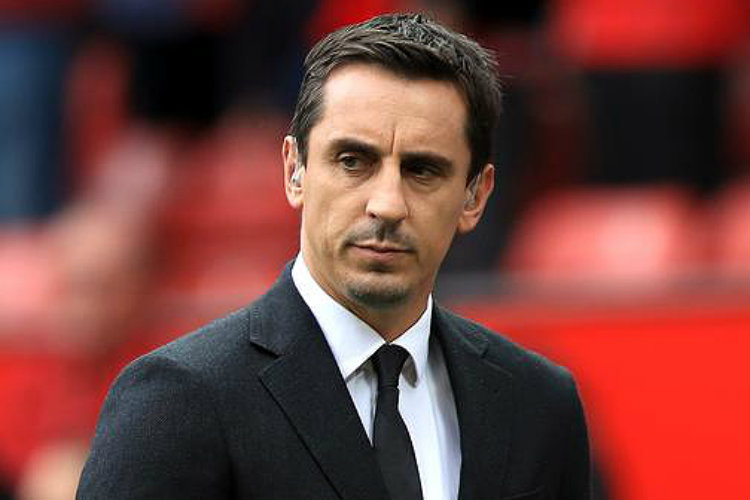 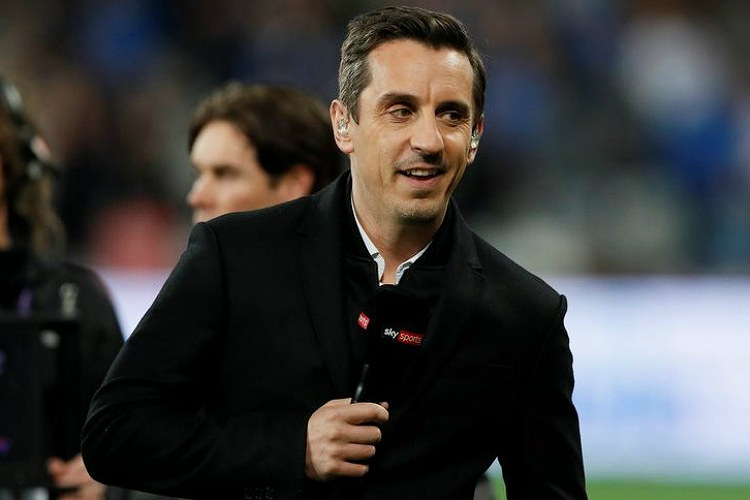