We are a booking agent for Gary Barlow and can book Gary Barlow to sing at your event. Gary Barlow is an English singer, songwriter, producer and member of the group Take That. In 2012, Gary Barlow was appointed an Officer of the Order of the British Empire (OBE) by the Queen. Gary Barlow won the Ivor Novello Award for Songwriter of the Year in 1993.

Early Promise
Born in Cheshire, Gary Barlow had a passion for music from a young age. His dream of becoming a pop star first came to fruition when he saw a Depeche Mode performance on Top of the Pops when he was 10, claiming it was a major inspiration when it came to pursuing his ambitions. He also credits Elton John with being a musical influence, particularly when learning to play the piano. Gary Barlow took his first steps towards his career aspirations when he entered his song in a BBC Christmas song competition, which he was then invited to record at London’s West Heath Studios. This then led to him touring around the north doing small gigs and building up his status until he then eventually connected with Nigel Martin-Smith who was impressed with Barlow’s talents and invited him to be the lead singer and songwriter of a new boy band he was putting together.

Gary Barlow’s Music Career
After a number of auditions, Gary Barlow was eventually joined by Jason Orange, Howard Donald, Mark Owen and Robbie Williams. They formed Take That and were quickly signed to RCA Records. What followed was a whirlwind rise to fame that consisted of eight number one singles, two number one albums and even international recognition. After the band split in 1996, Gary Barlow embarked on a solo career which saw him achieve three number one singles, two number one albums and a further six singles charting in the top ten. However, after some time out the spotlight, Gary Barlow and Take That reunited in 2005, minus Robbie Williams, and had a spectacular comeback with a sell out tour. The reformed group had another series of number one albums and singles, revitalising their career almost ten years after their split. Gary Barlow was regularly praised for being a driving force behind the comeback. In addition to his song writing and singing, he has also worked as a judge on the X Factor, sharing his wisdom with the contestants. Alongside this he was also requested by the Queen to organise her 86th birthday party, for which he arranged for several prestigious performers, spanning over the decades she has spent in power, to perform.

Gary Barlow’s Awards and Nominations
Gary Barlow has had an illustrious career, both as a solo artist and member of Take That. His sensational song writing and powerful vocals have earned him a wealth of awards and nominations, including six Ivor Novello Awards, two GQ awards, a Billboard Award and a Music Industry Trusts Award Honorary Recognition for his contribution to music over the past two decades. Gary Barlow was also awarded an OBE for his services to entertainment and charity. 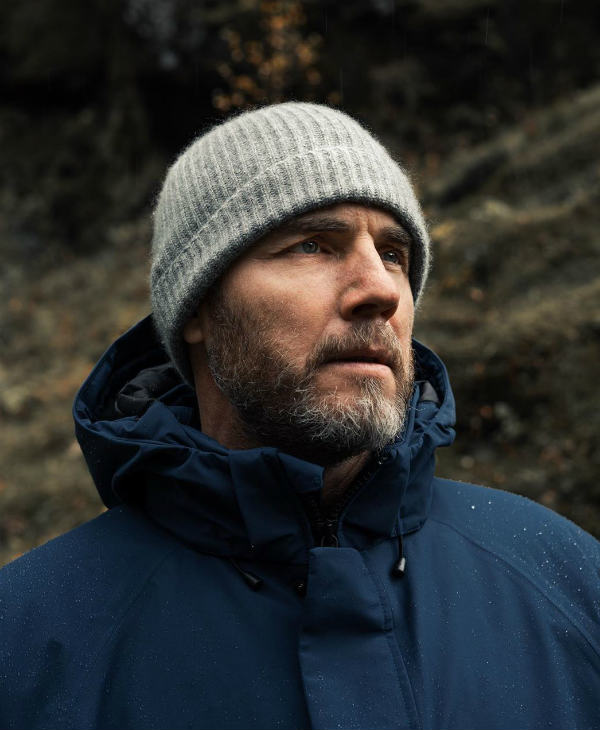 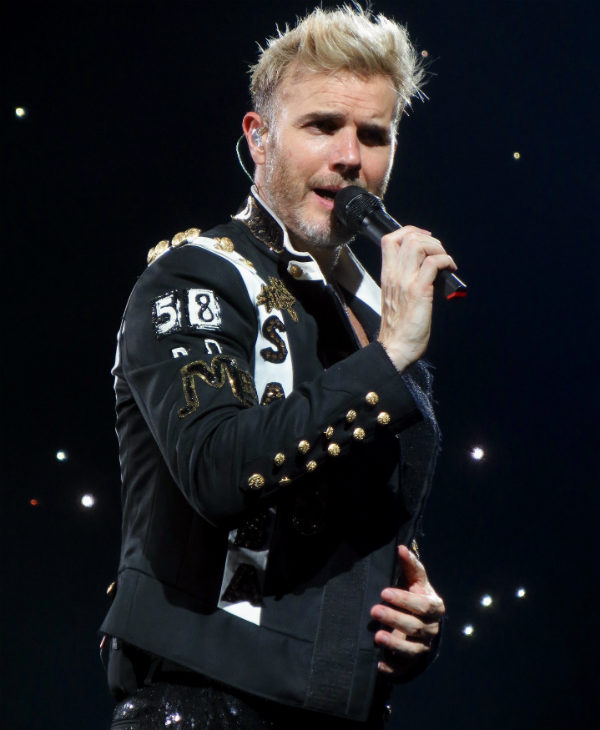 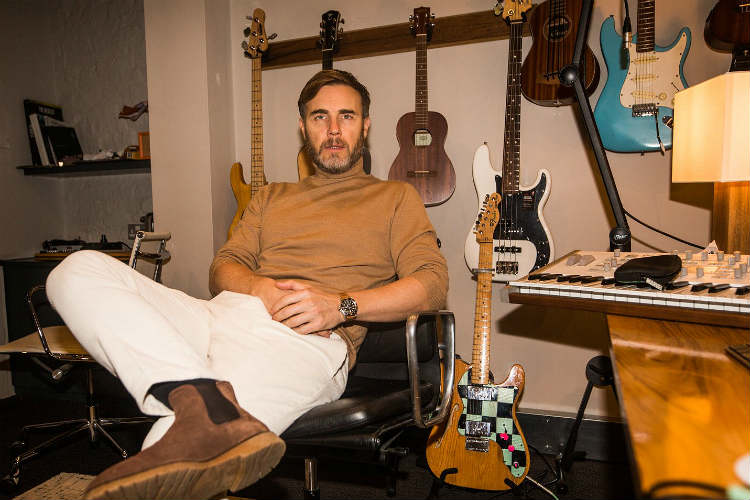 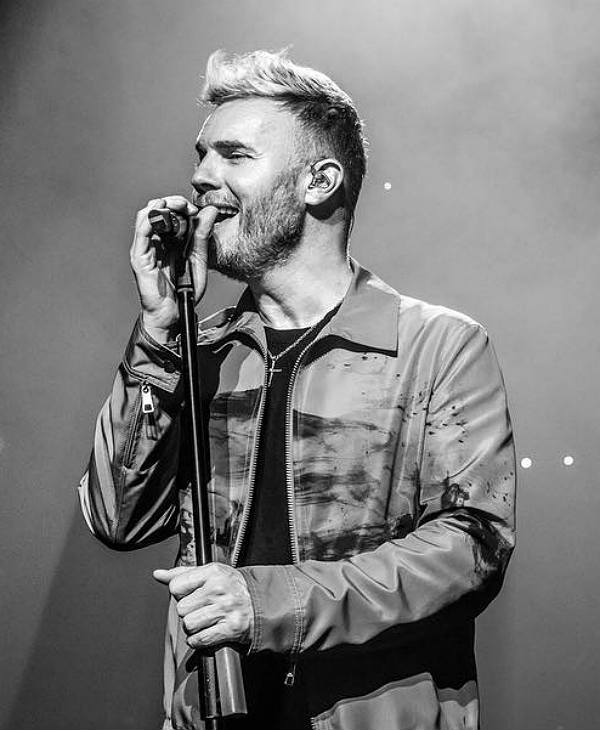 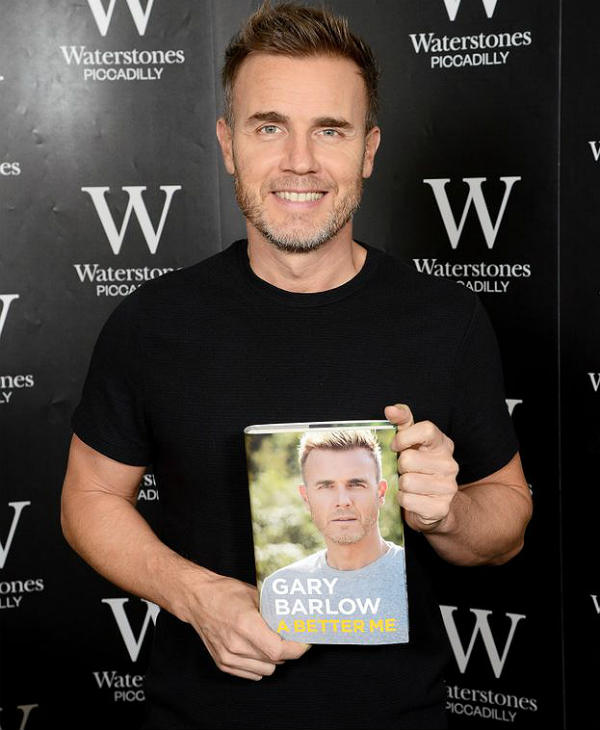 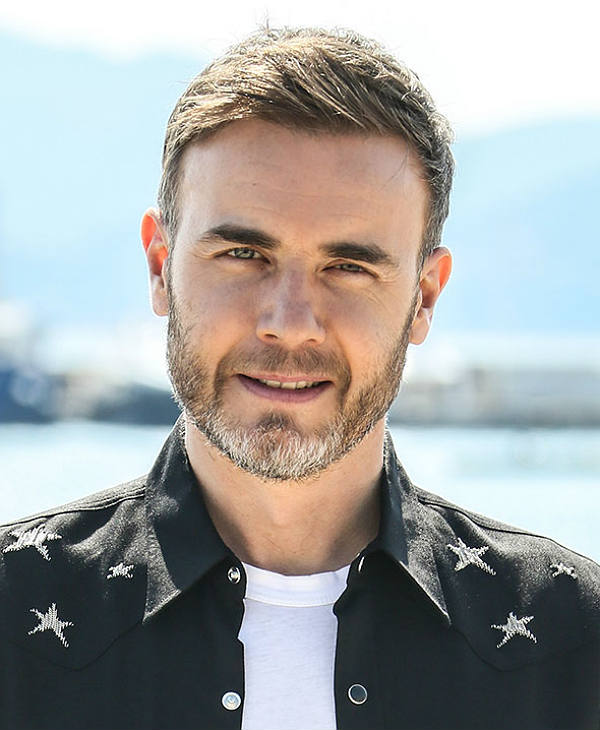