Booking Fuse ODG will make for a spectacularly memorable event, as a booking agency for Fuse ODG we can book Fuse ODG for your event. Grammy Award Winner Fuse ODG is a Ghanaian-English rapper who made his name from hits such as ‘Antenna’ and ‘Azonto’. Fuse ODG’s real name is Nana Richard Abiona and “ODG” stands for “Off The Ground”, deriving from a musical collective he was once part of.

A Rapper’s Roots
Fuse ODG has carved out a name in the industry after growing up in both London and Ghana, inspiring a unique and popular fusion of hip-hop, afro-beats and rap that has propelled him to stardom. When his debut single ‘Antenna’ rocketing to number seven on the charts Fuse ODG had made a triumphant breakthrough on to the UK music scene. The rapper claims he found his sound by returning to Ghana after attending high school in London, it was there that he connected with producer Killbeatz and was introduced to the vibrant Azonto dance that the locals were doing. The high-energy choreography and style was the inspiration for his first track, which he started producing right away when back in the UK, ‘Azonto’ was released in late 2013 and hit number 30 on the UK Singles Chart.

Climbing the Charts
With his name becoming prominent in the industry, Fuse ODG continued his rise to fame when he released ‘Million Pound Girl (Badder Than Bad)’ in December 2013. The track debuted at no. 14 in the UK charts before soaring to 5 where it peaked. Fuse ODG’s exciting blend of genres found him being likened to artists such as Akon and K’naaan. Following a no. 3 charting collaboration with Sean Paul called ‘Dangerous Love’ in mid-2014, the dynamic rapper’s much-awaited debut album was released in November that same year. ‘T.I.N.A’, an acronym for This Is New Africa, had great commercial success and cemented Fuse ODG’s impressive journey the stardom. The records title was also a movement by the rapper to encourage Africans to positively represent the motherland to the rest of the world.

Awards and Accolades
Fuse ODG has fuelled a whirlwind rise to notoriety and set a path for UK-African artists to follow in his footsteps, with up and coming MC’s such as Mista Silva and Kwamz stepping into the spotlight. The rapper also recently released a second album in April 2019, titled ‘New Africa Nation’, the record aims to convey messages of cultural pride and achievement. As well as winning several awards including a Grammy, two MOBO Awards, two Ghana Music Awards and four Urban Music Awards, Fuse ODG has done prosperous work for the African people. These include building schools, creating a line of children’s toys and T.I.N.A festivals, all of which he hopes will invoke a sense of pride and celebration within the people.

Booking Fuse ODG
If you are looking to put on an incredible event full of energy and positive vibes then book Fuse ODG to take to the stage. We are a top booking agency that can arrange for this rapper to put on a show-stopping performance that the crowds will love. As a booking agent for Fuse ODG our account managers have the connections to ensure your event is everything you could hope for. Just get in touch if you are considering booking Fuse ODG for your special occasion. 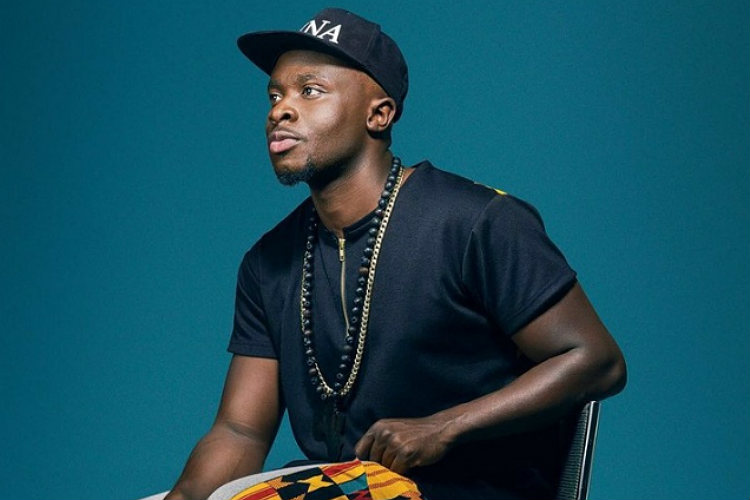 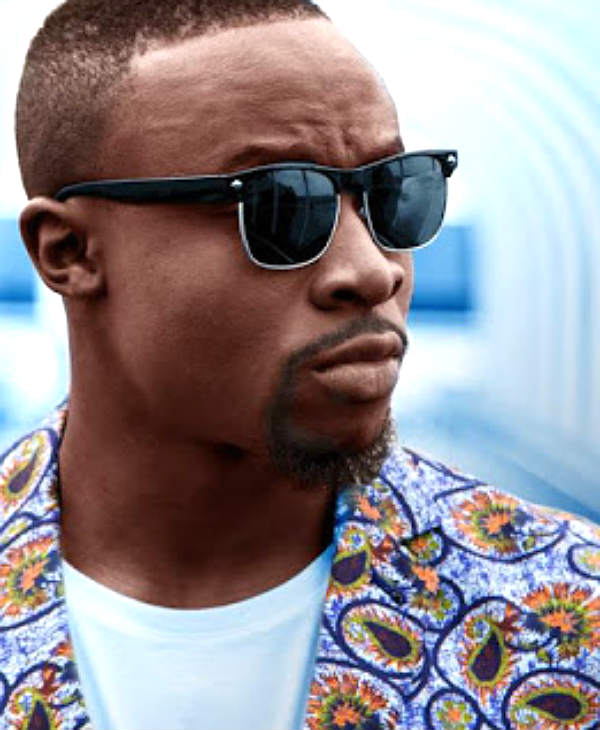 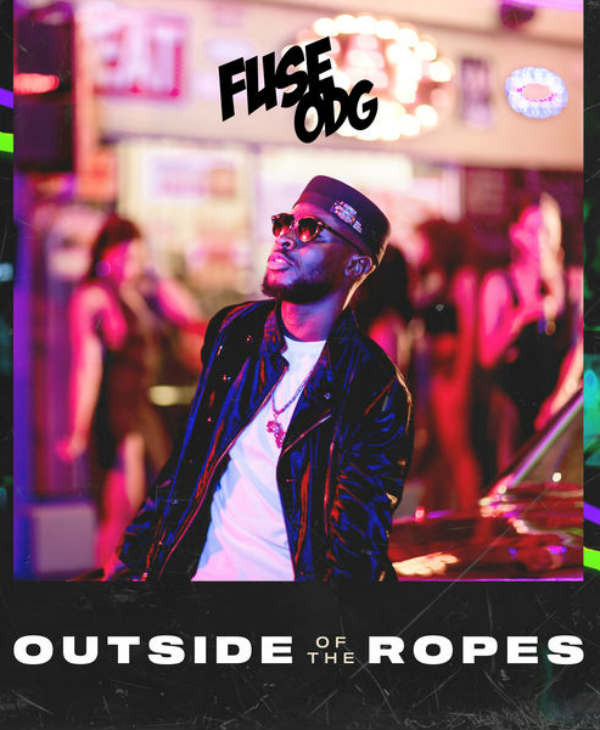 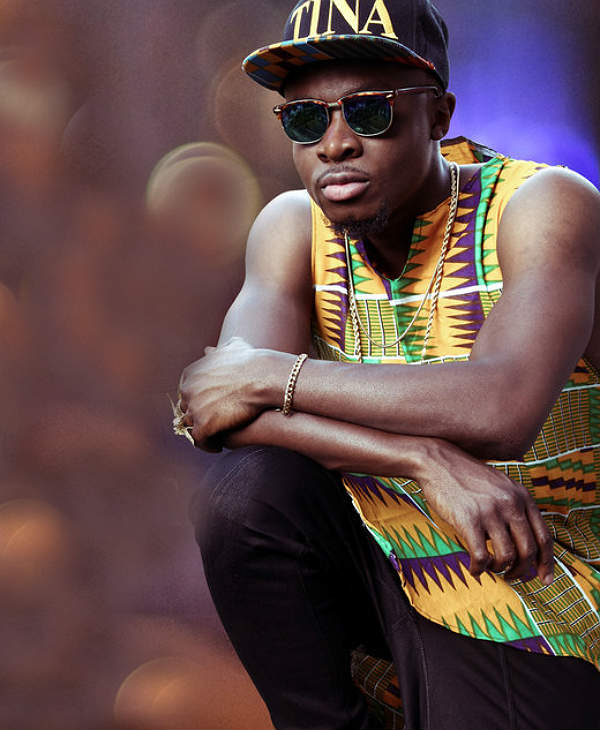 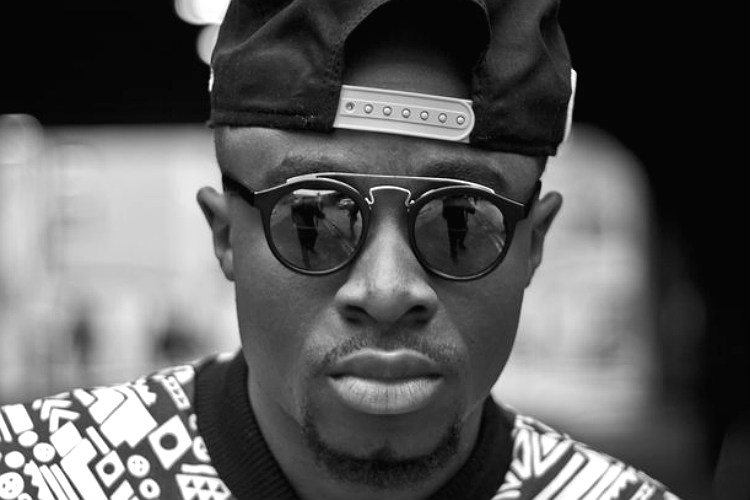 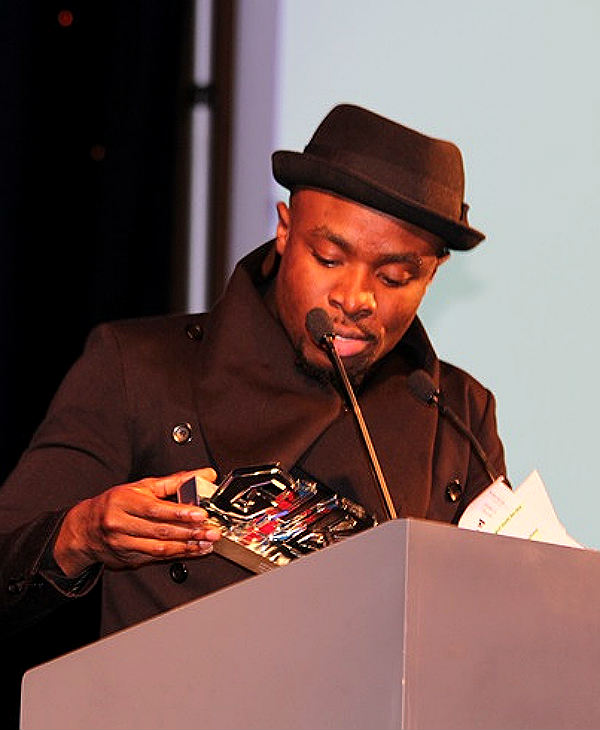 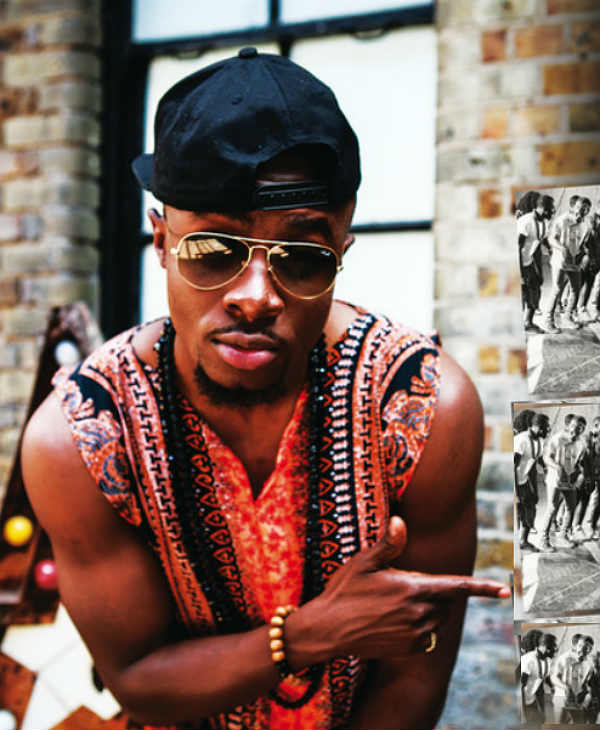