As a booking agency for Flume we can book Flume to DJ at your event. Australian producer and DJ, Flume is widely regarded as a pioneer of the future bass genre of music. Booking DJ Flume will ensure your event is a big hit.

Cereal Starts
Born in Sydney to a record producer dad and horticulturist mum, Flume first started composing music at thirteen, inspired by a music making program that came free in a box of cereal. Over time Flume created an array of house music, consisting of original tracks and remixes. He uploaded the musical concoctions onto Soundcloud under the name HEDS which are his initials. Flume’s career started to really pick up speed when his track ‘Possum’ got airplay and shortly after he found himself signing with Australian record company Future Classic when he entered their original artists competition.

Making His Name
The musician adopted the name Flume after one of his favourite Bon Iver songs of the same name, stating he liked the look of it from a typography perspective. With the help of Future Classic founder Nathan Maclay, Flume released his first EP ‘Sleepless’. He followed this up with his self-titled debut album in 2012 which was a roaring success, climbing to the top of the Australian iTunes charts and receiving an influx of praise and positive reviews. The year after Flume embarked on an Australian headlining tour, selling over 40,000 tickets.

Rising Star
Flume’s second album was released in 2016. Titled ‘Skin’ the record was another hit and debuted at the top of the Australian Albums Chart and grabbed a top ten spot on the US Billboard charts with a no. 8 position. It also received a wealth of positive reviews, with The Independent even calling it “the audio equivalent of ecstasy”. The following year his popular track ‘Never Be Like You’ which featured vocals from Canadian singer Kai, was named by radio station Triple J as their hottest single of 2016 in their Hottest 100 of 2016 list. Flume’s musical expertise has also been sought after by top artists, with the producer working with Lorde on her album Melodrama.

Awards and Recent Work
Flume has amassed a large following of fans and received a variety of nominations and awards for his music. These include winning a Grammy for best electronic/dance album as well as another nomination for Best Dance Recording. Flume has also won eleven ARIA Music Awards, four AIR Awards and four APRA music awards. The established producer has also released a mixtape titled ‘Hi This Is Flume’ that came out in March 2019.

Booking Flume
We are a booking agent for Flume and would be delighted to arrange for him to perform at your event. Our friendly and knowledgeable account managers can put everything in motion to ensure your event is unforgettable. Just get in touch to book Flume and make the occasion truly special.

Flume : Videos | Book for your event 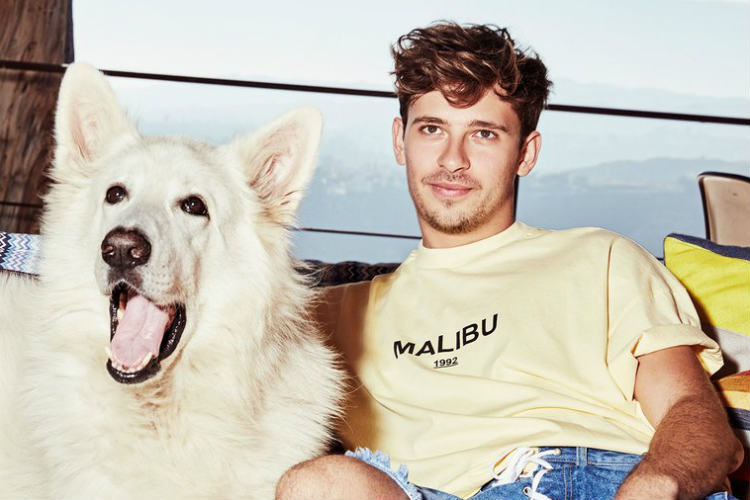 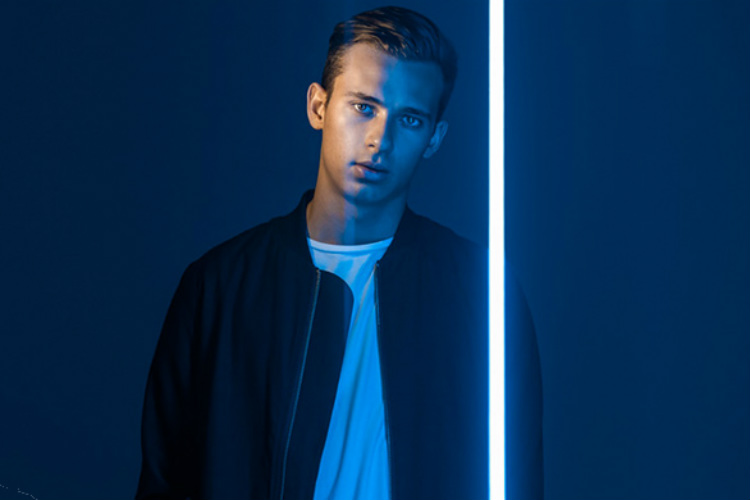 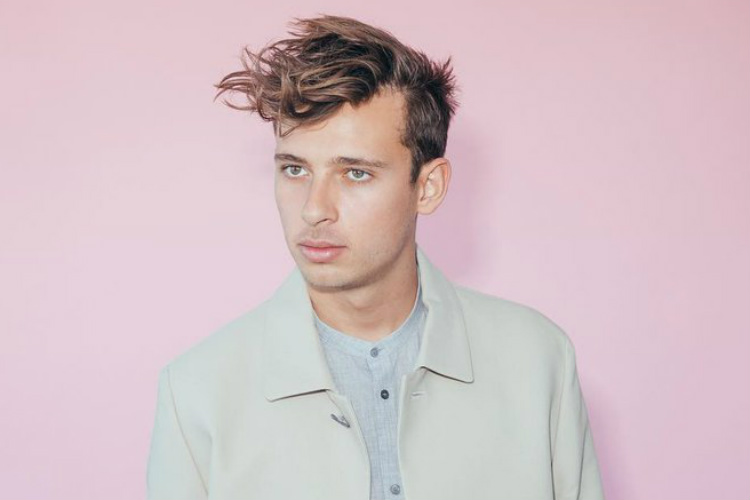 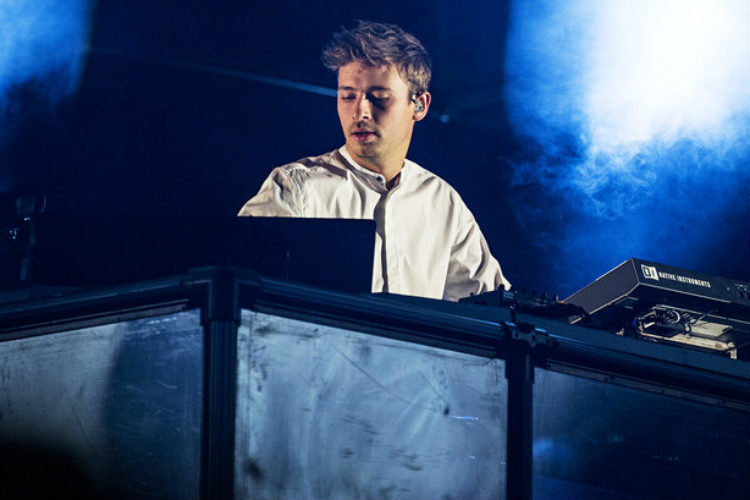 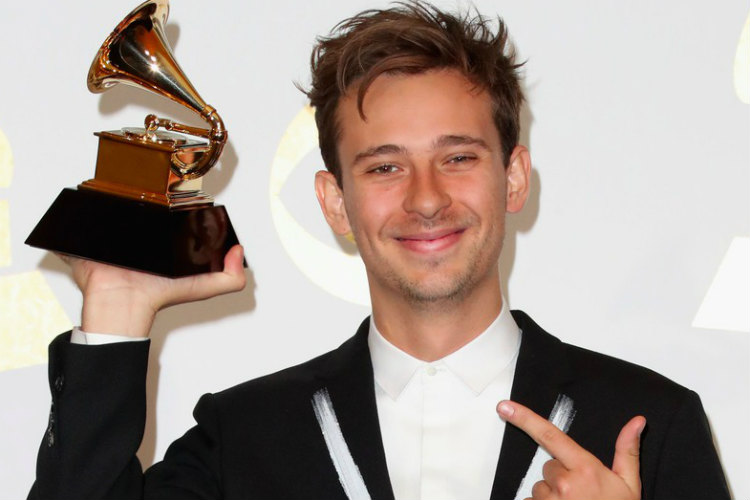 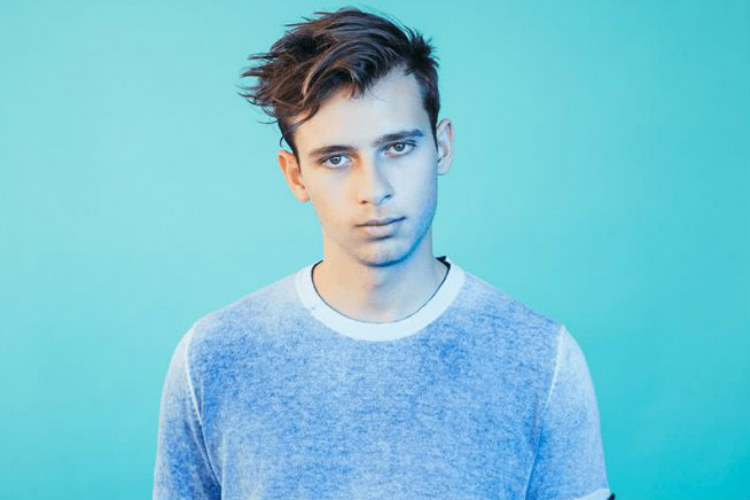 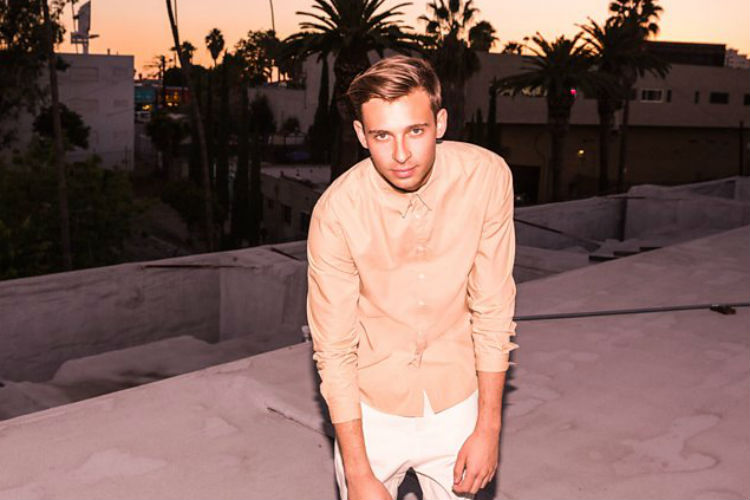