We are a booking agent for FKA Twigs and can help you book FKA Twigs to sing at your event. FKA Twigs is an English singer songwriter whose debut album LP1 was nominated for a Mercury Prize. In 2014, FKA Twigs was listed on the BBC Sound of 2014 shortlist. FKA Twigs was also featured on Billboards 14 Artists to Watch in 2014.

Early Promise
FKA Twigs was born in Cheltenham and raised in the market town of Tewkesbury. Raised by her mother and grandmother, FKA Twigs discovered her love for music over the years. At sixteen she was making music in youth clubs and formed her moniker Twigs, after how loudly she can crack her bones. Although she began to invest her time in writing music, FKA Twigs also had a passion for dance and moved to London to pursue a career in the medium when she was seventeen. This opened up numerous possibilities for her as she appeared in videos for artist such as Ed Sheeran and Kylie Minogue but ultimately FKA Twigs realised she really wanted to be a musician. She eventually released a self-titled EP in 2012 using the platform Bandcamp.

FKA Twig’s Music Career
As Twigs began to gain notoriety, she was requested to change her name by a fellow artist named Twigs, so she decided on FKA Twigs. She followed up the success of her debut EP with EP2 which featured production from Kanye West and gained a high rating from Pitchfork, putting FKA Twigs on the map in the industry. Following being shortlisted for BBC Sound of 2014 poll, she gained even more traction in the industry and was chosen by Spotify for their own Spotlight on 2014 list. That year she lived up to all the hype when she released her debut album, ‘LP1’, the record was met with a wealth of positive reviews with Time magazine calling her one of the ‘most compelling and complex acts in R&B’. She soon embarked on a world tour and made her American debut on The Tonight Show starring Jimmy Fallon in November. Her next EP, ‘M3LL155X’ was released in the summer of 2015. More recently, following a number of creative endeavours including advertisements for Nike and Apple’s Homepod, FKA Twigs announced her second album, titled ‘Magdalene’. This was released in November 2019.

FKA Twigs Awards and Nominations
With a blossoming career and strong track record of critically acclaimed music, FKA Twigs is making waves in the industry. This has earned her a wealth of awards and nominations including a MOBO Award, two Music Producers Guild Awards, a YouTube Music Award, an AIM Independent Music Award and two UK Music Video Awards. FKA Twigs has also been nominated for a Mercury Prize, two BRIT Awards and a BET Award among others.

Booking FKA Twigs
If you want an incredible event to remember then you can book FKA Twigs to light up the stage. We are a top booking agency with the knowledge and connections to help you book FKA Twigs for an unforgettable occasion. Just get in touch and our friendly account managers would be happy to assist with your FKA Twigs booking, and ensure you have a one of a kind event with the talented singer. 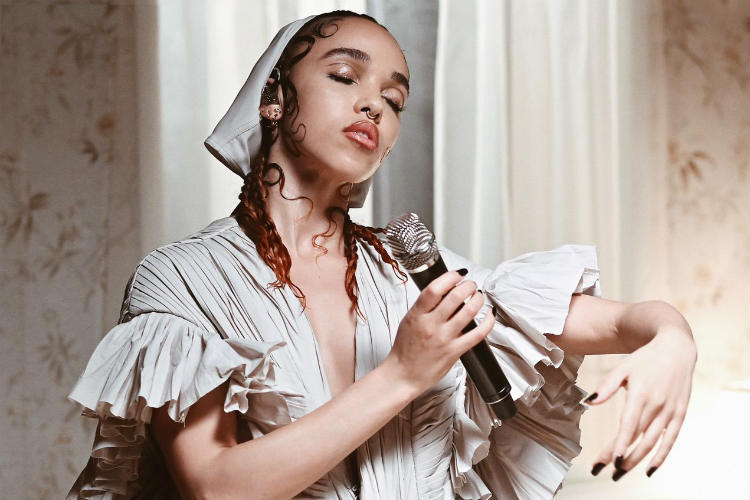 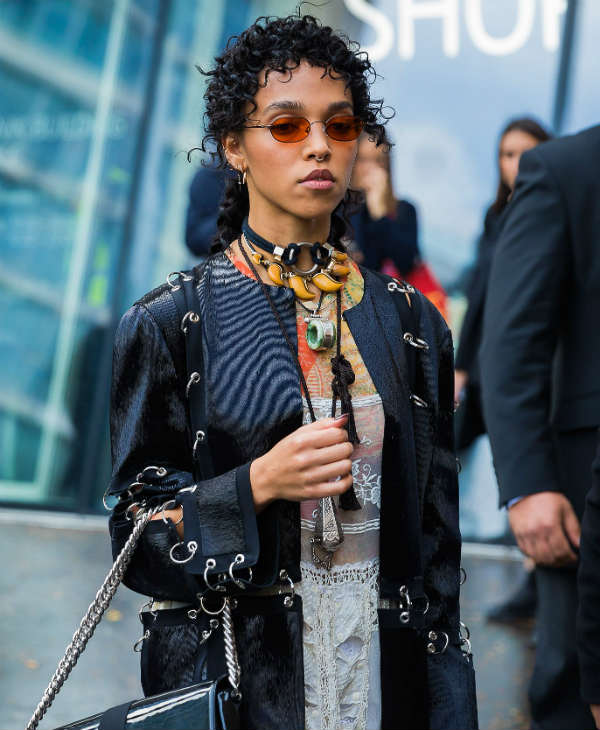 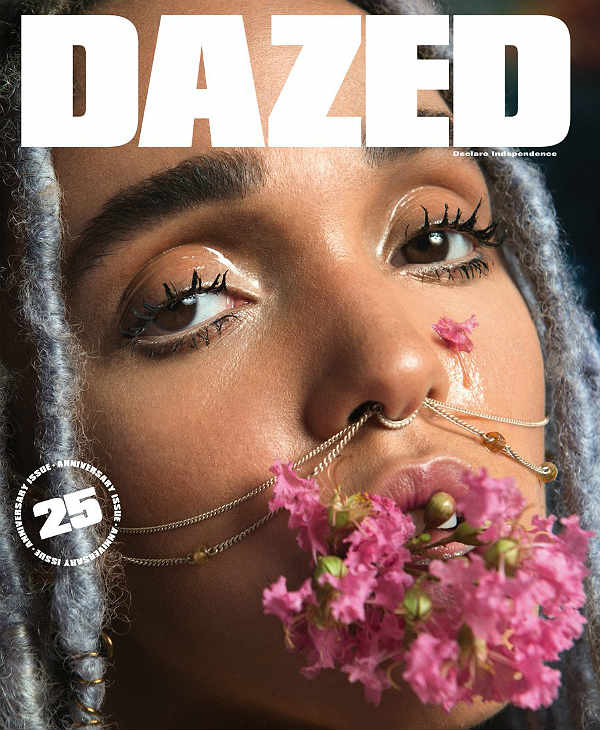 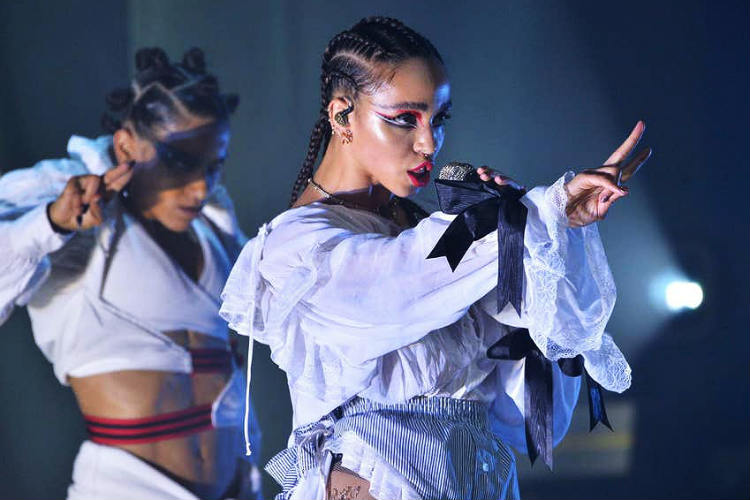 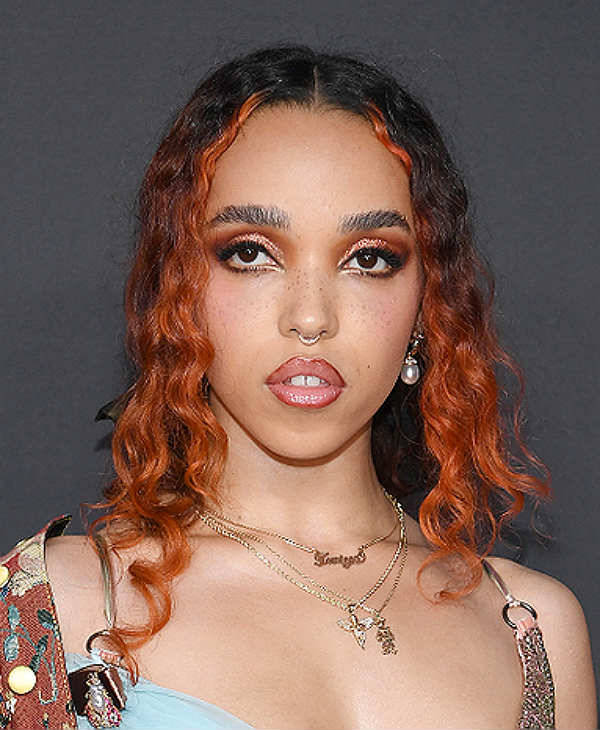 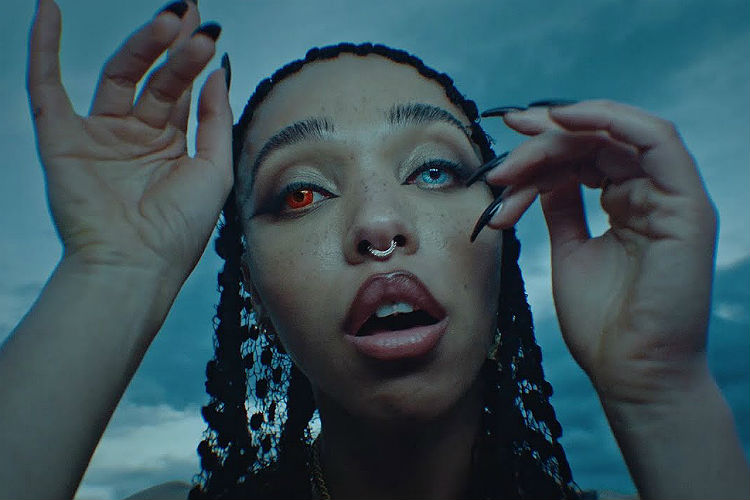 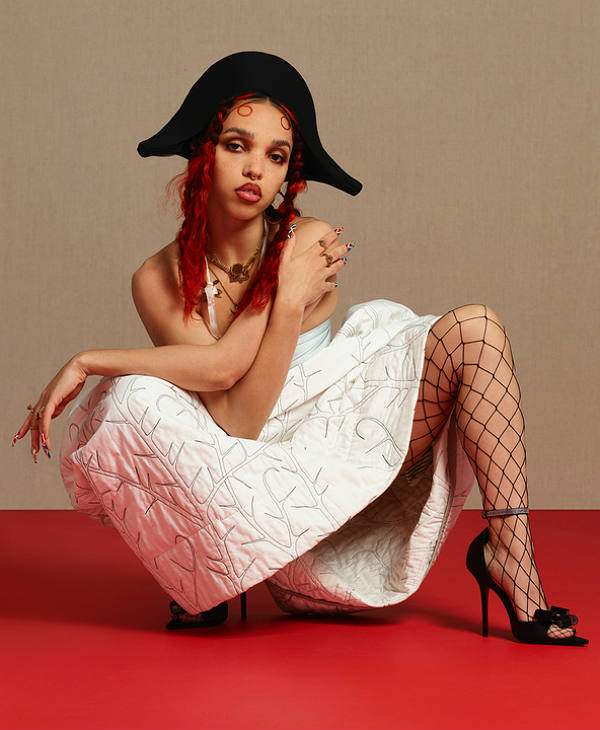 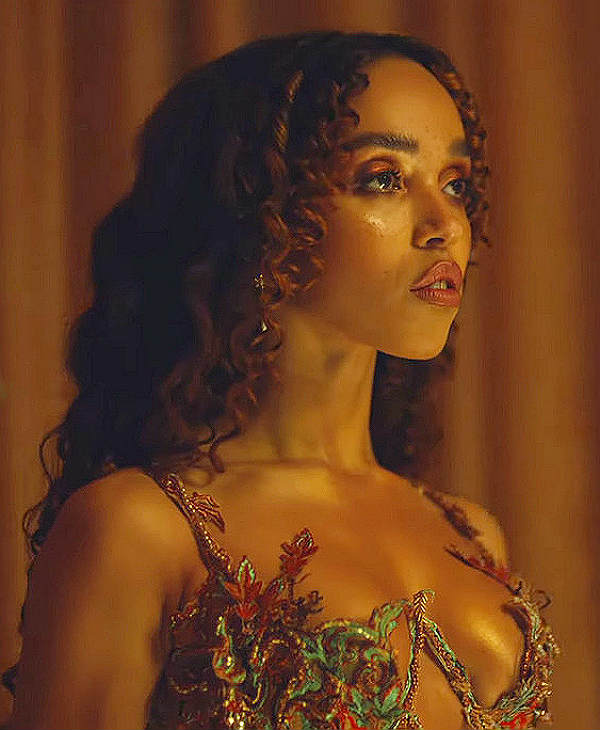