We are a booking agent for FINNEAS and can book FINNEAS to perform at your event. FINNEAS is an American singer, songwriter, record producer and actor who first rose to fame as the lead singer of The Slightlys. He is also widely acclaimed for writing music for his sister, Billie Eilish. FINNEAS has been nominated for five Grammys in 2020, four for his work on his sister’s, Billie Eilish, album and singles, and one for Producer of the Year. FINNEAS has also starred in hit shows such as Glee and Modern Family.

Early Promise
Born and raised in Los Angeles, FINNEAS had the music and performance gene in his blood, with both his parents being actors and musicians. His passion for songwriting was sparked when he attended a songwriting class at age 12 alongside his mother, he was soon hooked and began writing and producing songs. He also grew up alongside his sister Billie Eilish who shared his love of music, an aspect that has helped spur on both their respective careers. FINNEAS also ventured into the acting world when he made his debut in 2011’s comedy Bad Teacher which he soon followed up with roles in television shows Glee and Modern family.

FINNEAS’ Music Career
After establishing himself as an actor, FINNEAS continued to pursue his musical aspirations as lead singer and songwriter for band The Slightlys who found fame particularly in the Los Angeles area. They went on to win a variety of awards and competitions and even earned a spot on the Warped Tour in 2015. However, it is his critically acclaimed work alongside his sister that has launched FINNEAS even further into the spotlight. Drawing from his acting experience he wrote from the perspective of his sister, with lyrics that resonate with her. FINNEAS wrote and produced the song ‘Ocean Eyes’ originally for his band but decided to give it to Billie Eilish after her dance teacher requested a song for choreography. This helped launch her career and soon FINNEAS was co-writing and producing her debut EP ‘Don’t Smile at Me’, this shot to the top 20 of the US Billboard 200.

Their unique music started to spread like wildfire, earning Eilish a wealth of fans. Soon FINNEAS was producing and co-writing her debut album ‘When We Fall Asleep Where Do We Go’ which subsequently debuted at no. 1 on the UK and US Charts. He has also released his own solo music including popular tracks such as ‘Shelter’, ‘Break My Heart Again’ and ‘I Lost a Friend’. FINNEAS’ debut EP Blood Harmony was released in October 2019.

FINNEAS’ Awards and Nominations
With a successful career that continues to blossom, FINNEAS has taken the music industry by storm and quickly garnered a wealth of fans and praise for his work. Recently, FINNEAS was nominated for five Grammys: Two nominations for Billie Eilish’s hit track ‘Bad Guy’, for Record of the Year and Song of the Year, a further two nominations for Album of the Year and Best Engineered Album for ‘When We Fall Asleep Where Do We Go’ and another nomination for Producer of the Year. FINNEAS and his sister also won a Vanguard Award at the ASCAP Pop Music Awards in 2019.

Booking FINNEAS
Ensure your guests have an unforgettable experience and book FINNEAS to take to the stage at your event. As a top booking agent, we have amicable and knowledgeable account managers who are at hand to help you book FINNEAS to make the occasion truly special. Find out more about booking FINNEAS and get in touch, we would be more than happy to assist with making your event one to remember.

FINNEAS : Videos | Book for your event 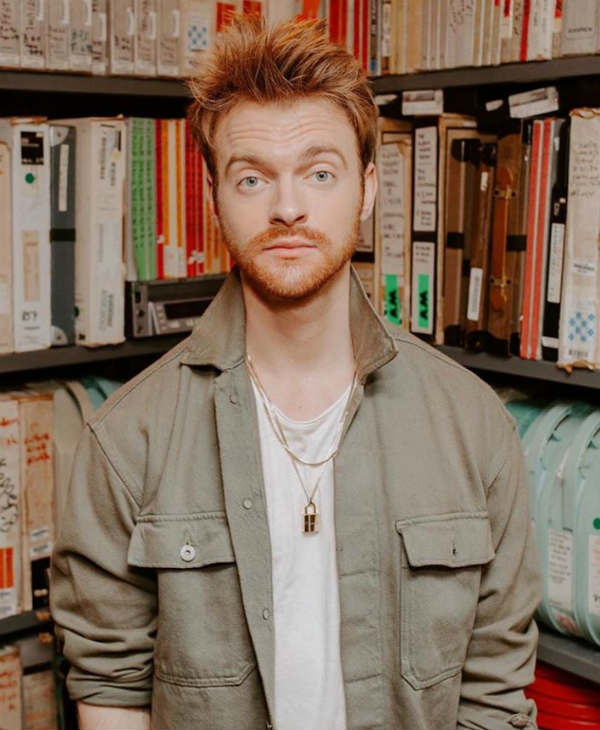 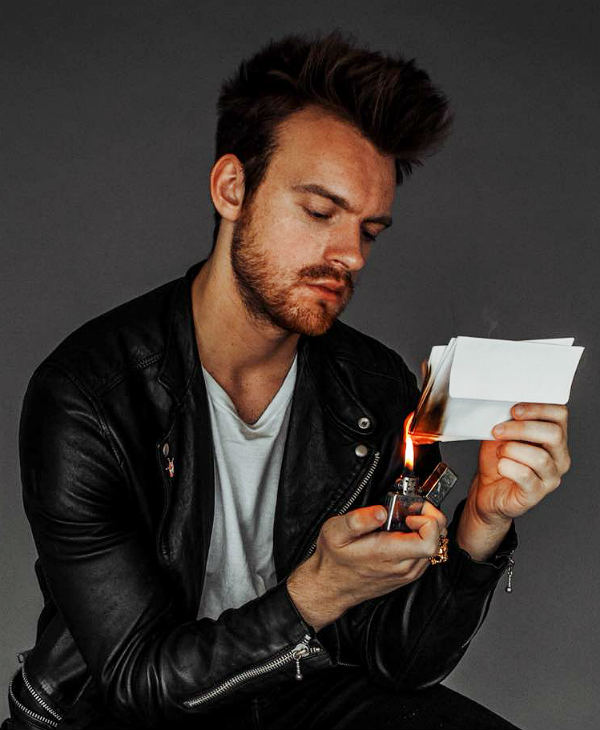 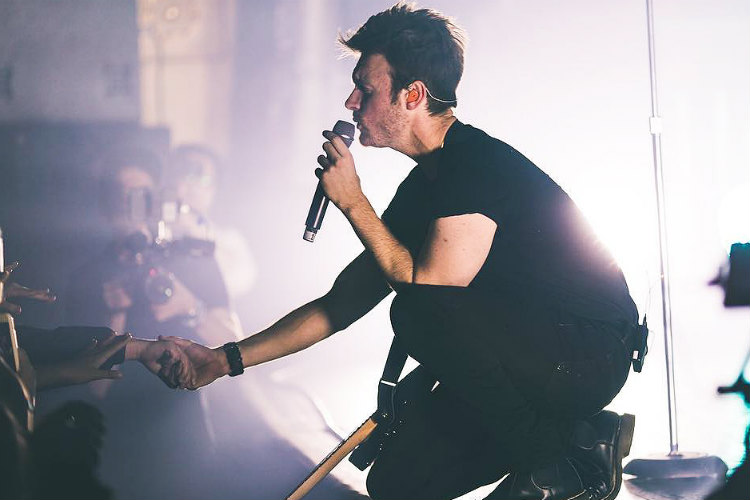 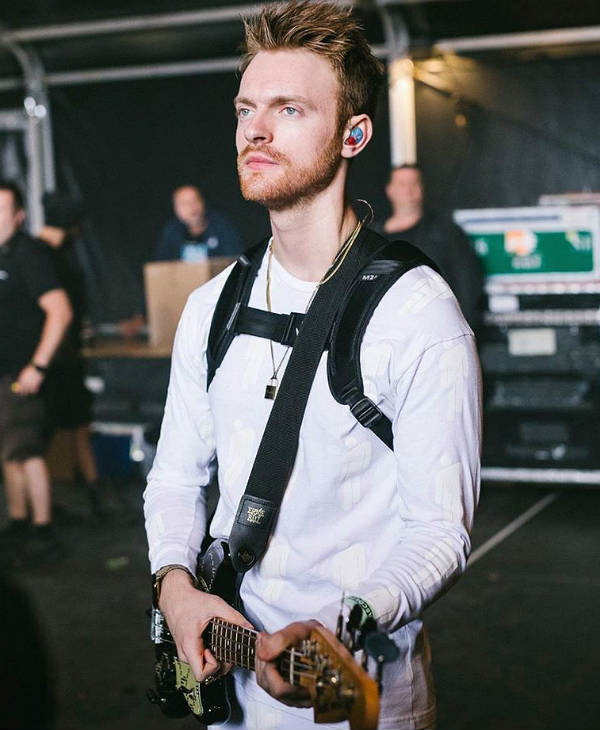 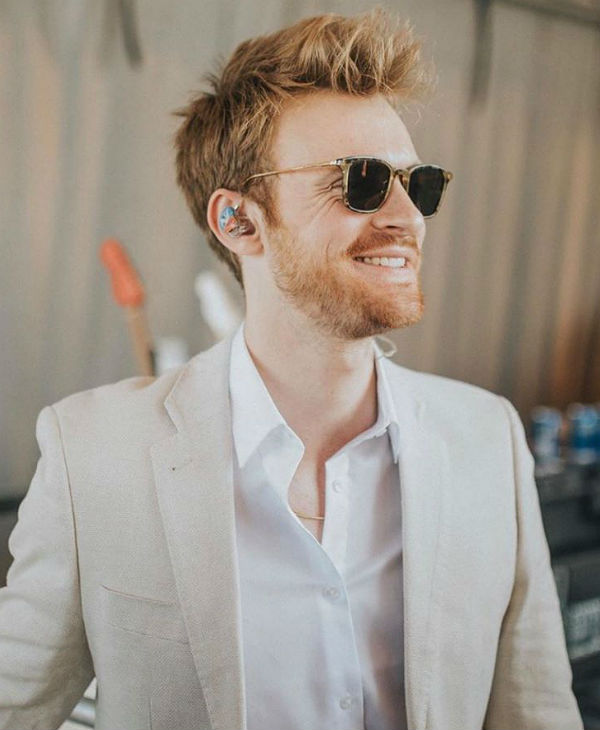 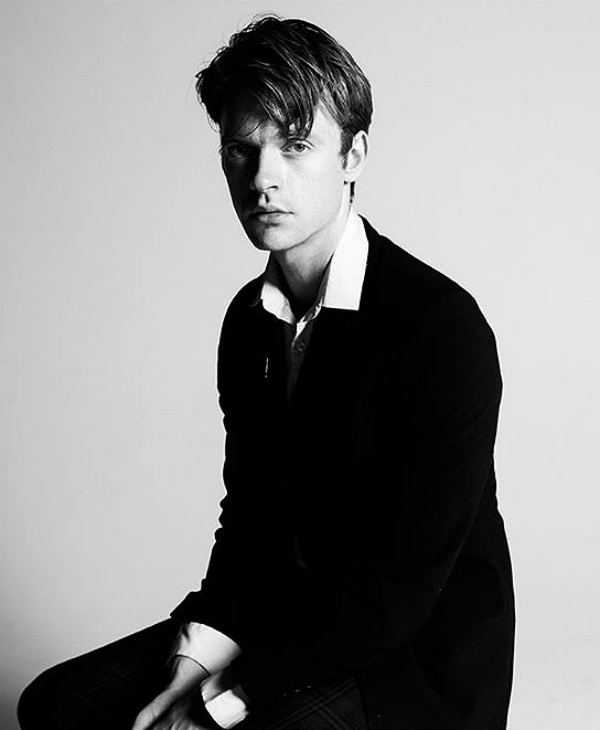 Check out other Indie and Electronic Music Artists