Meeting of Minds
Everything Everything first formed in 2006, looking to create a unique sound fused together from a blend of pop music, R&B and a futuristic element. They started performing in 2007 and quickly gained the attention of the industry and began working on their first single, ‘Suffragette Suffragette’ which came out at the end of 2008, they followed this up with a succession of other singles that boosted their name even more. This landed them on the BBC Sound Of 2010 longlist and found Everything Everything signing with Geffen Records.

Praise and Passion
The indie rock group released their first album in 2010. Titled ‘Man Alive’ the record hit no. 17 on the UK Albums Chart and was received with an abundance of critical praise, with many publications enjoying the bands creativity and innovative style. They went on to perform at Radio 1’s Big Weekend, the Billie Butterfly Charity Concert and even supported Snow Patrol and Muse at some of their shows. Everything Everything’s second album, ‘Arc’ hit the airwaves in January 2013 and shot straight to no. 5 on the UK Albums Chart. Arc also went on to be critical success, with critics such as The Observer calling it a ‘another Tour De Force’. After a break from touring, Everything Everything returned in 2015 with single ‘Distant Past’ and a third studio album ‘Get To Heaven’, which songwriter and lead vocalist Higgs says was inspired by the grim realities of the news. The record grabbed a no. 7 spot on the charts and was called ‘Spectacular’ in a five-star review by Q magazine.

Awards and Accolades
More recently the band released their fourth studio album, ‘A Fever Dream’ which also took the charts by storm with a no. 5 spot. Everything Everything have been nominated for fifteen awards in total including a Barclaycard Mercury Prize, five Ivor Novello awards and two NME awards. They won The Times Breakthrough Award and a Music Producers Guild Award for UK Single of the Year.

Everything Everything : Videos | Book for your event 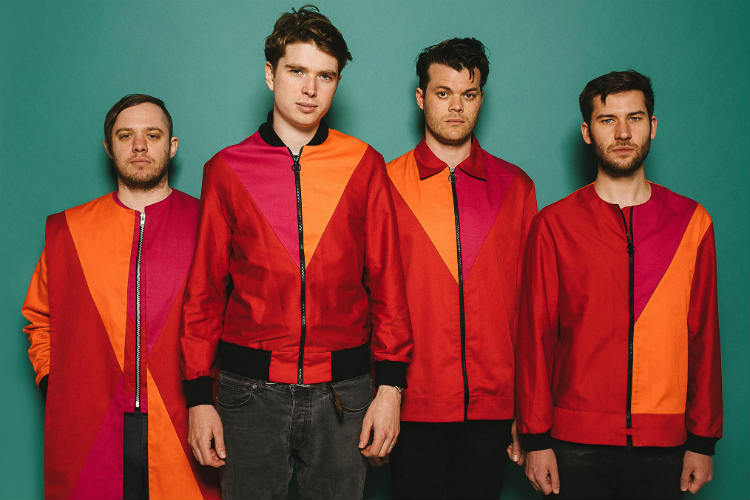 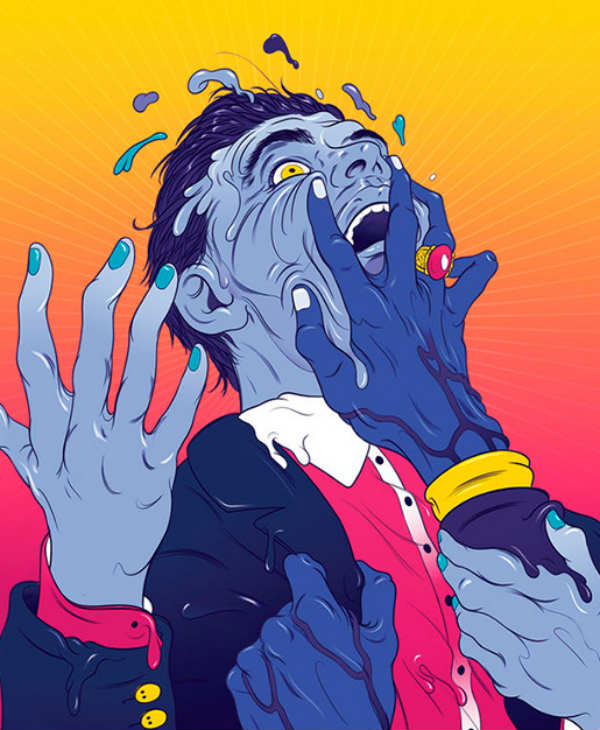 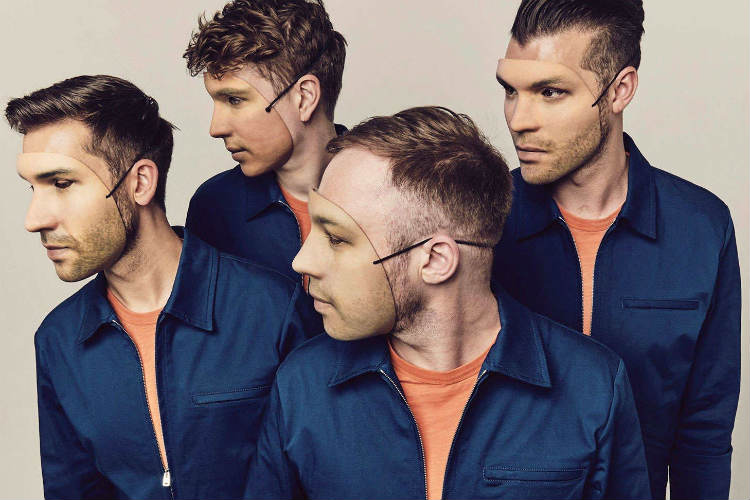 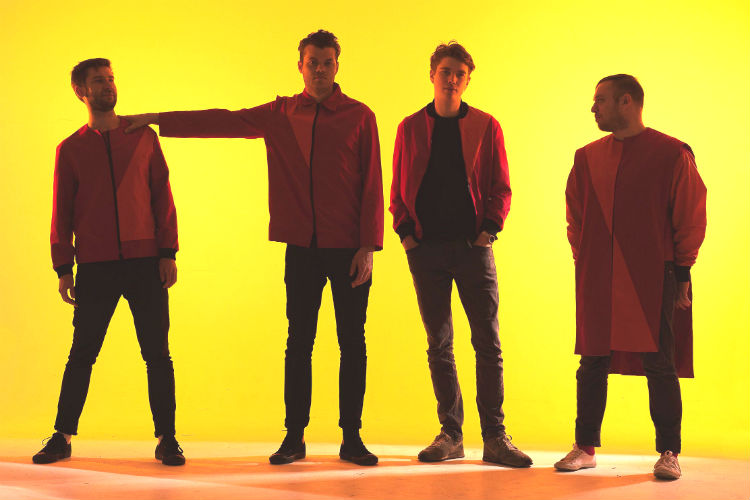 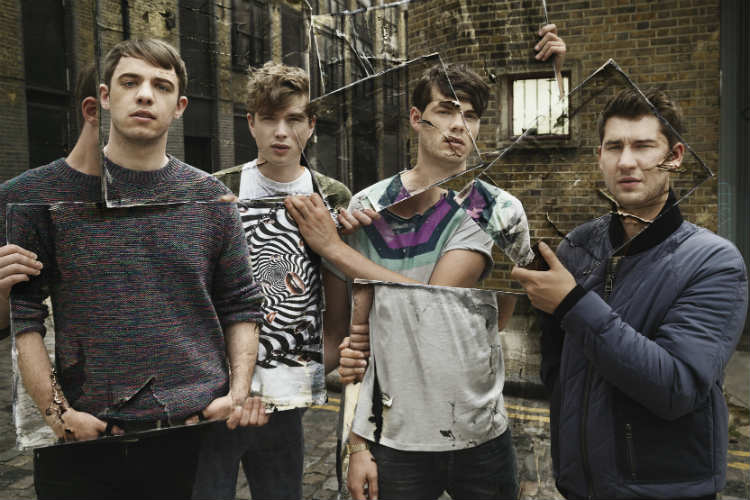 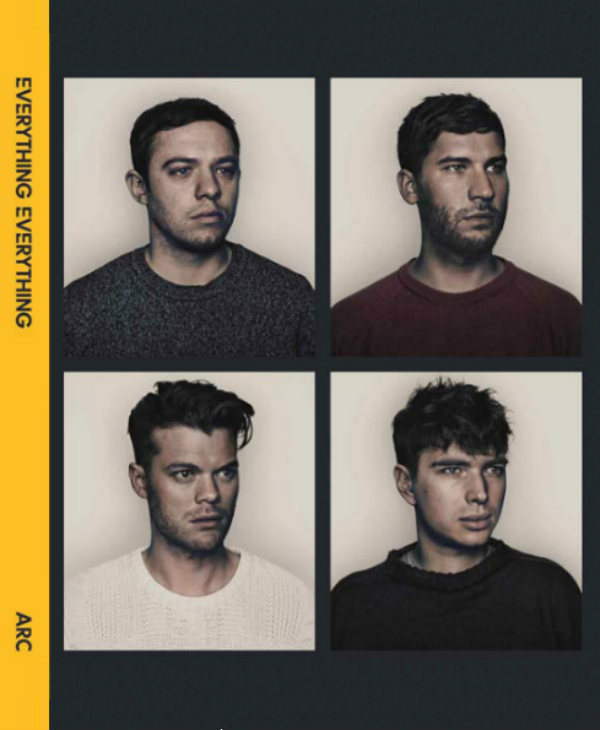 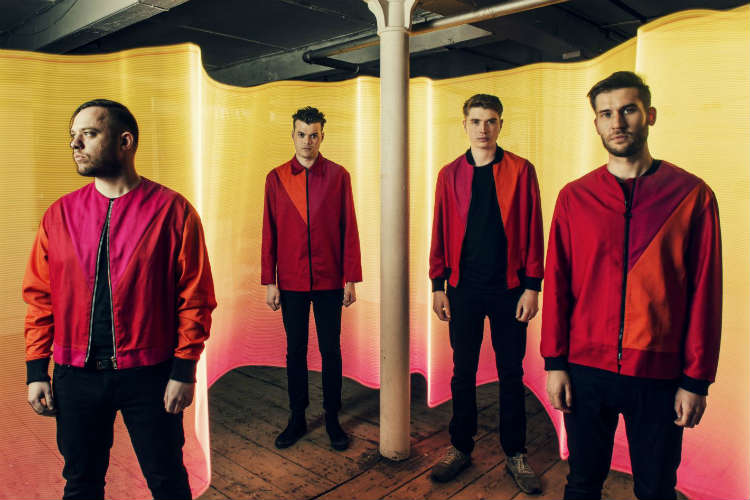