We are a booking agent for Elderbrook and can book Elderbrook to perform at your event. Elderbrook (Alexander Kotz) is an English songwriter, producer and musician who rose to fame in 2015. That year, Elderbrook’s song ‘How Many Times’ was listed as one of Mixmag’s top tracks for 2015. Elderbrook’s other track ‘Cola’, a collaboration with Camelphat, was nominated for Best Dance Song at the 2018 Grammys.

Early Promise
Born and raised in London, Elderbrook first took his steps into the music world when he played in an indie band at 16. Singing and playing guitar, he was also the songwriter and followed this up as a solo artist at age 19 where he dabbled in a folk acoustic style. However, it was upon attending university that Elderbrook truly started listening to electronic music, bewitched by the infinite range of sounds and experimentation within the genre. He was soon hooked and began creating his own music, extracting a variety of sounds from his everyday life such as ice cracking, glasses snapping and talking voices to conjure up his desired track. Elderbrook found his calling and started produce his own distinctive tracks.

Elderbrook’s Music Career
As he began to gain notoriety Elderbrook found his niche and soon debuted his EP which garnered over a million views on Soundcloud and various other platforms. His track ‘How Many Times’ subsequently became an underground hit when he released a remix with German duo Andhim. It received a wealth of praise, going onto to be on Mixmag’s list of top tracks of 2015. Elderbrook followed it up with another EP that same year, ‘Travel Slow’ as well as several popular remixes that broke into the Billboard charts. In 2016, he took his music on tour, supporting numerous well-known acts including Gorgon City who he also collaborated with on one of their tracks, titled ‘Smile’. He capped off the year with a sold-out performance at Omeara in London. The next year Elderbrook’s fame reached new heights as he sold out multiple venues including Oval Space and XOYO, and released a collaboration with Camelphat called ‘Cola’ which became one of the biggest selling tracks of the year and topped the dance and indie charts in the US and UK respectively. Elderbrook has also gone on to tour the United States in 2018 and released two more EPs, ‘Talking’ and ‘Old Friend’.

Elderbrook’s Awards and Nominations
As his career has flourished, Elderbrook has received a wealth of critical acclaim, awards and nominations that has cemented his place in the music industry. This includes a Grammy nomination for his track ‘Cola’ which is also won a DJ Award for Track of the Season in 2017.

Elderbrook : Videos | Book for your event 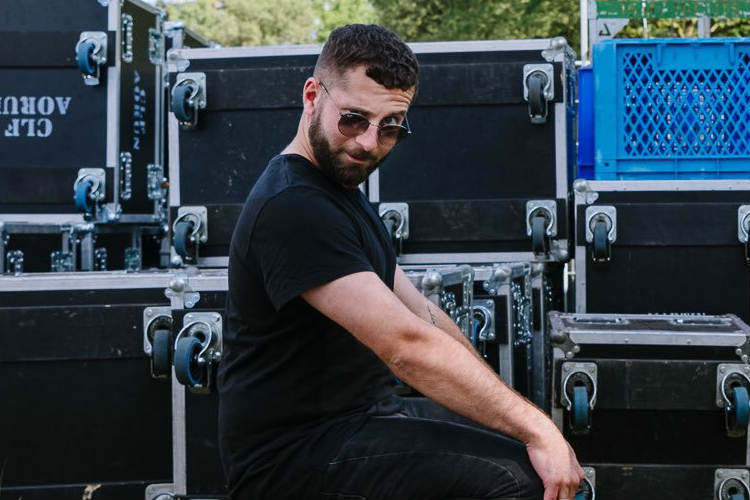 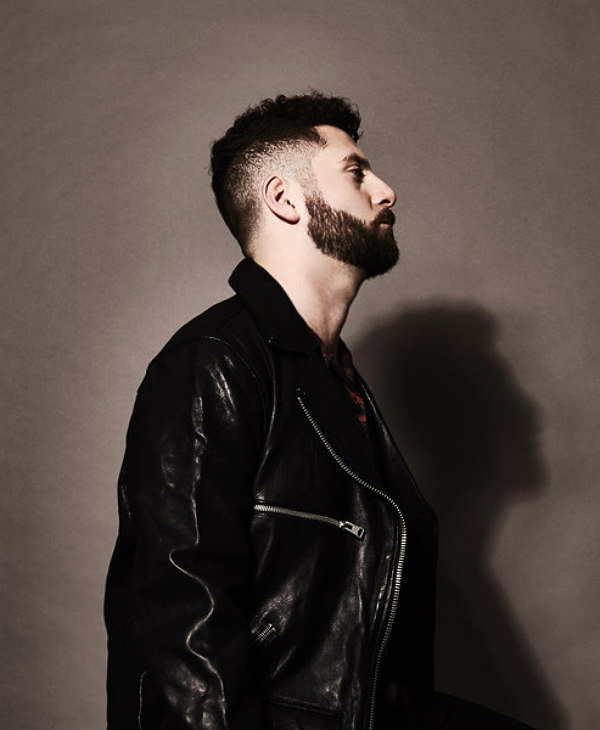 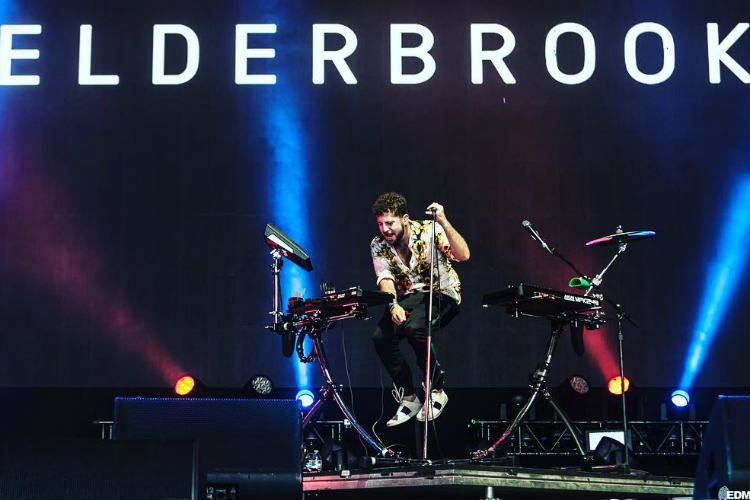 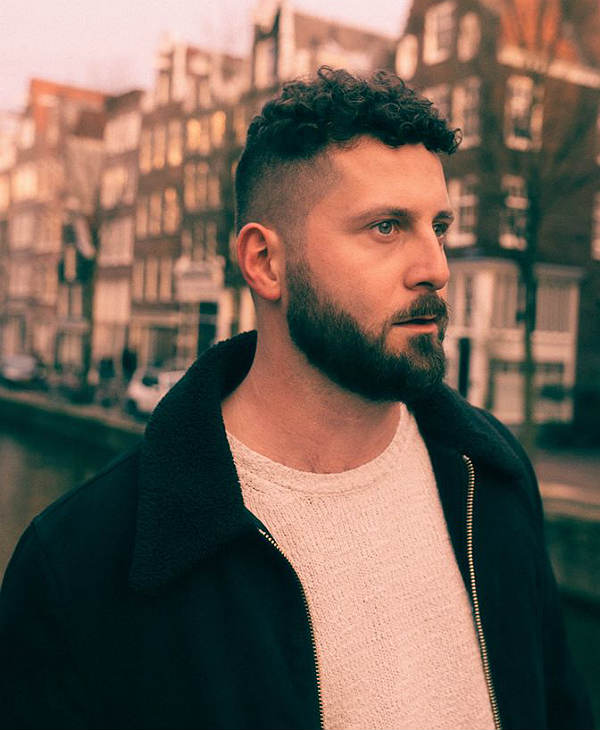 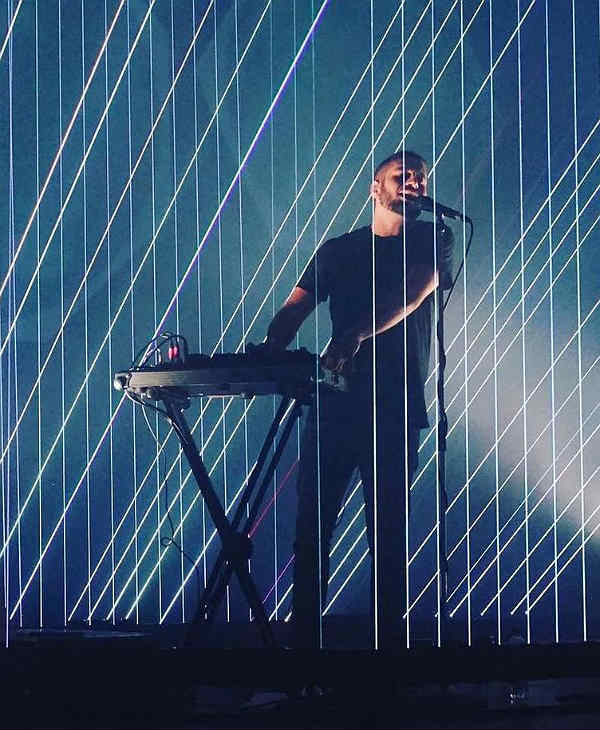 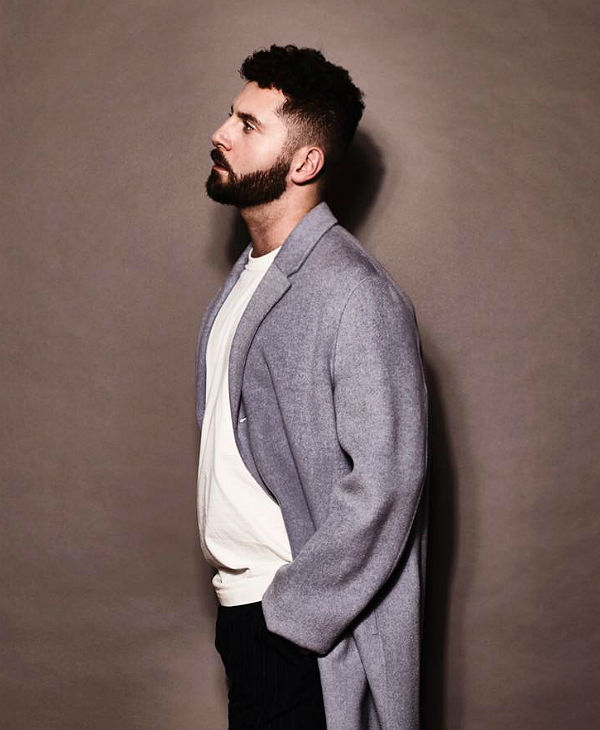 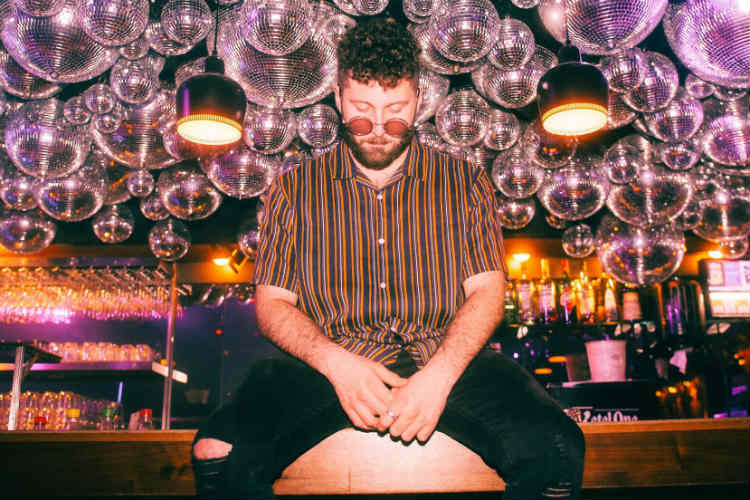 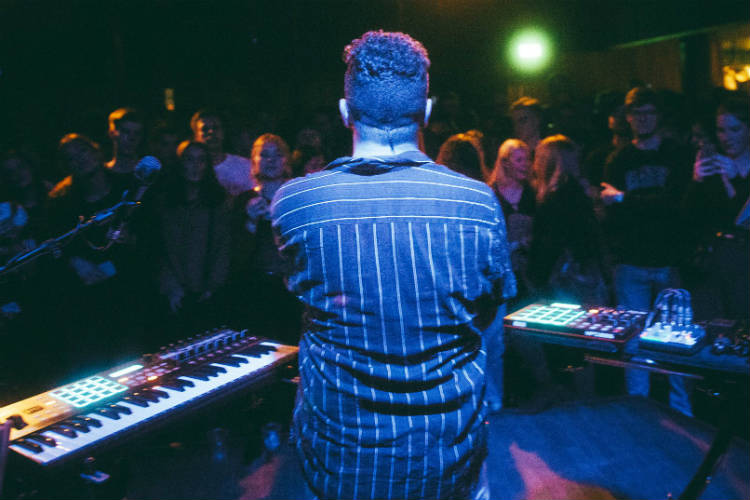