We are a booking agent for DJ Wilkinson and can book DJ Wilkinson to DJ at your event. DJ Wilkinson is an English DJ, record producer and remixer who has sold over 1.1 million singles. In 2013, DJ Wilkinson’s debut album ‘Lazers Not Included’ went to no. 1 on the iTunes UK Dance Chart. DJ Wilkinson won the Best Breakthrough Producer Award at the National D&B Awards in 2012.

Early Promise
Born and raised in South West London DJ Wilkinson love for music was first sparked at the age of nine when his parents bought him a drum kit. This kicked off a passion for making music and he went on to join several bands and playing at various venues both near and far. It was at fourteen that he turned to dance music, discovering an affinity for the genre which he pursued, buying the necessary equipment and experimenting with beats. He continued to create new music after finishing at college, working part time jobs whilst perfecting his craft. Soon he found a studio close to home and began sending music on to Hospital Records eventually securing one of his songs a space on their compilation album ‘Sick Music 2’. With a number of songs under his belt he went on to contact Ram Records and was soon invited a meeting. This spelled the start of DJ Wilkinson’s transition into the mainstream music industry.

DJ Wilkinson’s Music Career
As his career began to take off, DJ Wilkinson was soon signed with Ram Records/Virgin EMI and released his debut single ‘Moonwalker/ Samurai’ through the label. He soon followed this up with ‘Every Time/Overdose’ which was the first of his tracks to lead to a music video. Soon he was releasing tracks from his upcoming album, garnering fans and airplay with singles such as ‘Need to Know/Direction’, ‘Heartbeat’ and ‘Afterglow’ which climbed to number 8 on the UK Singles Chart launching DJ Wilkinson further into the spotlight. His debut album ‘Lazers Not Included’ was released in October 2013, shooting to no. 2 on the UK Dance Chart and no. 1 on the iTunes Dance Chart in multiple countries. He has gone on to work with popular musicians such as Wretch 32, Katy B, Becky Hill and Knytro, establishing himself one of the most successful figures in dance music in recent years with his rapidly growing fanbase. DJ Wilkinson’s popularity has also led to him touring across the globe and DJing on stages at festivals such as Glastonbury, Wireless, Reading & Leeds and Radio 1’s Big Weekend.

DJ Wilkinson’s Awards and Nominations
With a successful track record of popular singles and remixes to his name, DJ Wilkinson has found a wealth of fans including famous artists such as Skrillex and Elton John. He has also received a number of awards particularly at the National Drum & Bass Awards where he has won Best Single, Best Producer, Best Live Act, Best Video and Best Album. Wilkinson also took home the VEVO Viewers award at the UK Music Video Awards. 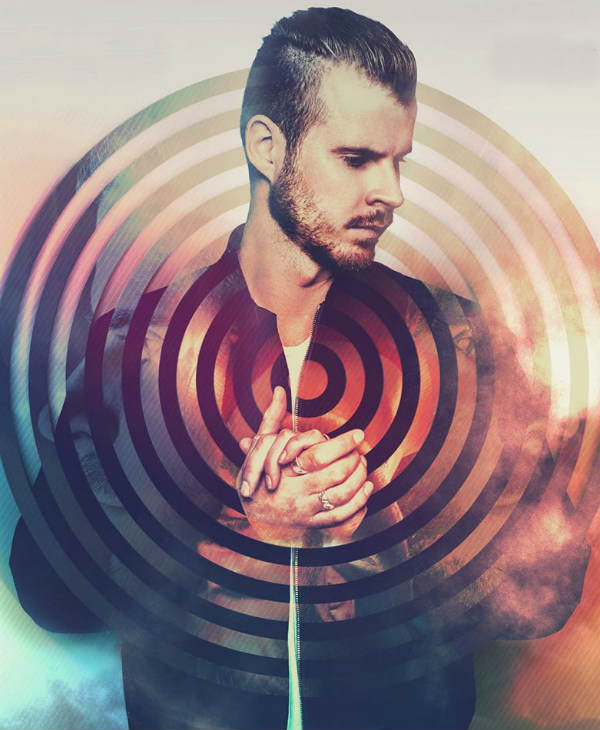 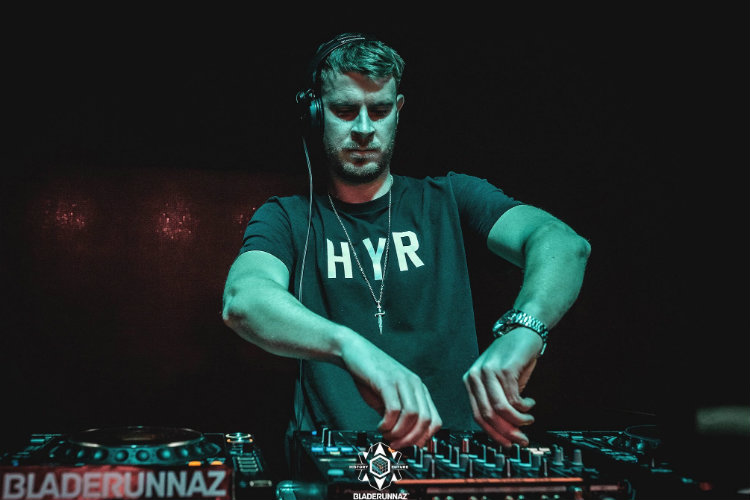 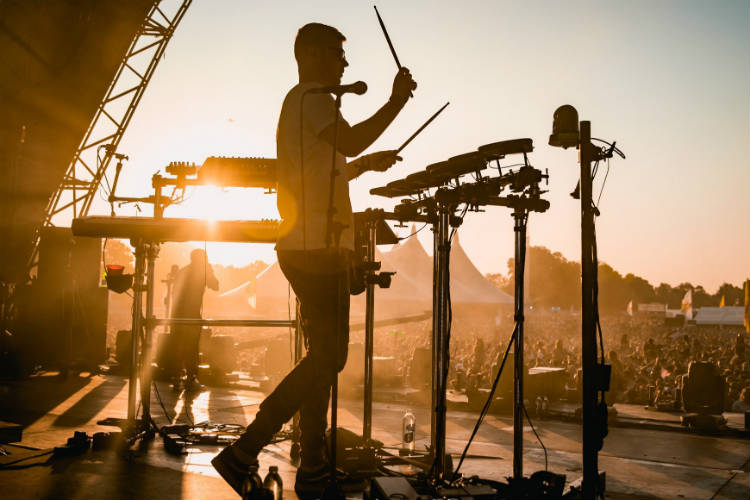 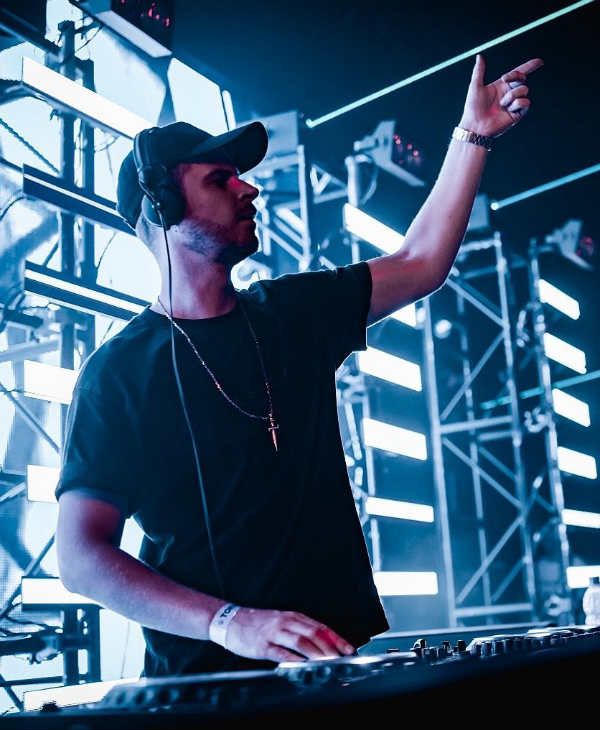 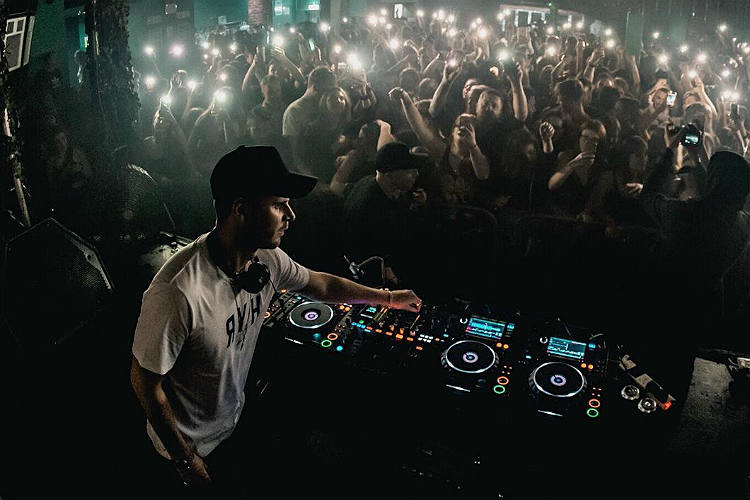 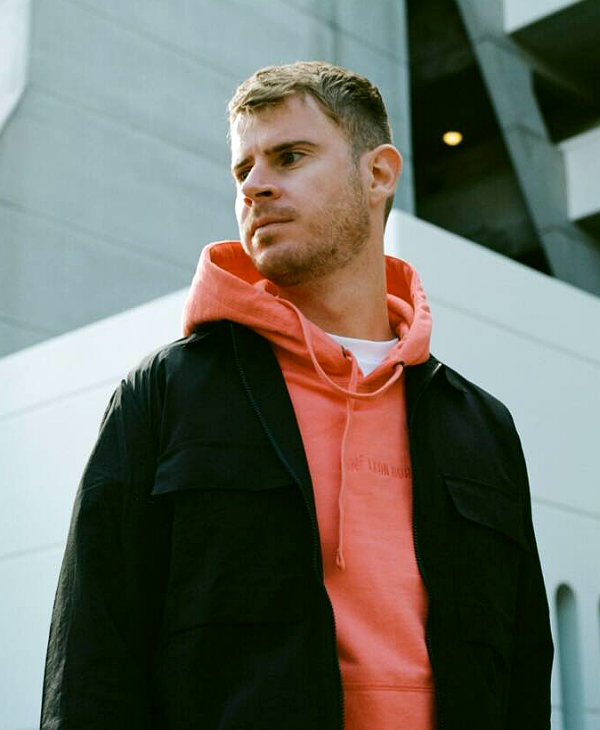 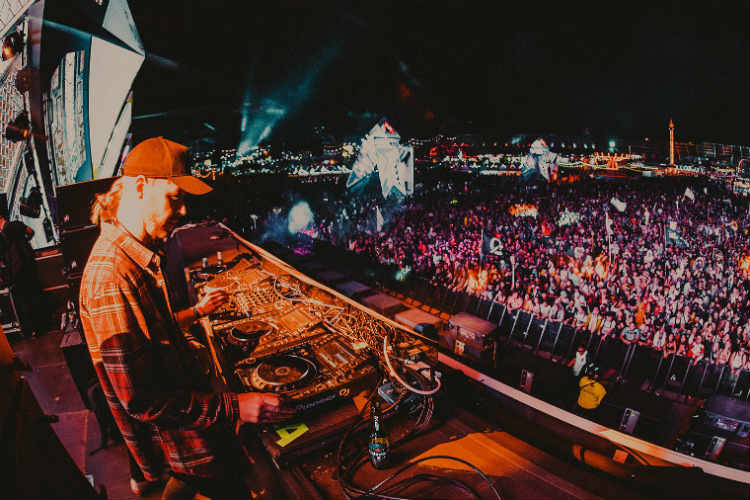 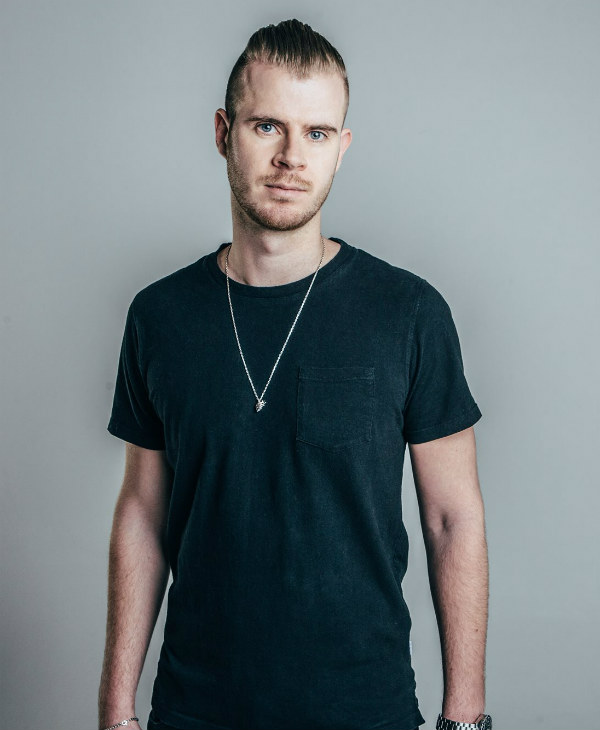