As a booking agency for Disclosure we can book Disclosure to perform at your event. Booking Disclosure will have the crowds dancing late into the night. Disclosure are an English electronic music duo comprising borther Howard and Guy Lawrence. Disclosure have been nominated for numerous awards and won an International Dance Music Awards and NME Award and probably there most recognised single is “White Noise”.

Music in Their Blood
It could be said that Disclosure were destined for success. Inheriting the musical gene from their parents who were both professional musicians, brothers Howard and Guy Lawrence were born into the world of music, both taking up their first instrument at a young age. Guy was only three years old when he first sat behind a drum set and picked up the sticks to attempt to tap out a rhythm, whilst Howard went in a different direction; starting to learn bass and piano at six years old. After developing a love of house music as a student, Guy started inviting Howard to gigs until it became a mutual appreciation. Soon both of them were inspired and began creating their own music in a room above their father’s auction house then posting it on Myspace. It was not long until their music was discovered by industry professionals and they found themselves signing a record deal with new label PMR at the beginning of 2011, Disclosure were fast becoming a growing sensation.

Reaching the Masses
Their thirst for creation and passion for music meant that Disclosure broke into the industry in a big way. With their name echoing throughout the music underground it was not until the release of ‘Tenderly/Flow’ that they managed to infiltrate the mainstream, getting airplay on a number of stations and leading to an EP which charted in Belgium and the Netherlands and featured fellow PMR artist Jessie Ware. However, their career truly launched with ‘Latch’ a catchy collaboration with songwriter Jimmy Napes, which also featured the velvet vocals of Sam Smith. ‘Latch’ was a big hit and climbed to number 11 in the UK charts, eventually selling over 600,000 copies in just the UK alone.

As the band on everyone’s lips, Disclosure continued their success into the next year, playing a variety of gigs and subsequently being voted into BBC Radio 1xtra’s Hot Ten for 2013. Bolstered by the growing support, Disclosure conquered the top ten of the charts with two singles that were released in February; ‘White Noise’ which reached no. 2, their highest position so far, and ‘You & Me’ which grabbed the no. 10 spot. When the release of their hotly anticipated debut album ‘Settle’ came, the duo cemented their good name with a cascade of critical acclaim and a cherished number one position on the UK Album Charts. They followed this by embarking on a World Tour to perform their unique sound across the globe, this included performances at immensely popular festivals like Coachella and Lollapalooza.

The Second Album
Disclosure culminated this triumphant breakthrough with the conception of their very own record label, Method Records and soon began work on their second album ‘Caracal’. The record was released in 2015 and featured collaborations with a whole host of prominent musicians with everyone from Lorde and The Weeknd to Gregory Porter and Sam Smith lending their sterling vocals. Caracal charted at no. 1 in the UK and stormed to the Top Ten of the US Billboard 200 while claiming the top spot on their Dance and Electronic Album Chart. After their whirlwind rocket into stardom, Disclosure decided to take a year’s hiatus for 2017, returning to the public eye in 2018 when they announced they were currently working on their third album and released the track ‘Ultimatum’ which features Fatoumata Diawara.

Booking Disclosure
If you would like to book Disclosure we would be delighted to organise for them to light up the stage at your event. As a top booking agency Contraband love to help our clients put on an unbelievable event that features some of the top talent in the industry today. We are a booking agent for Disclosure and our team of dedicated, friendly and knowledgeable account managers can assist with your enquiry to make sure your occasion will be unforgettable.

Disclosure : Videos | Book for your event 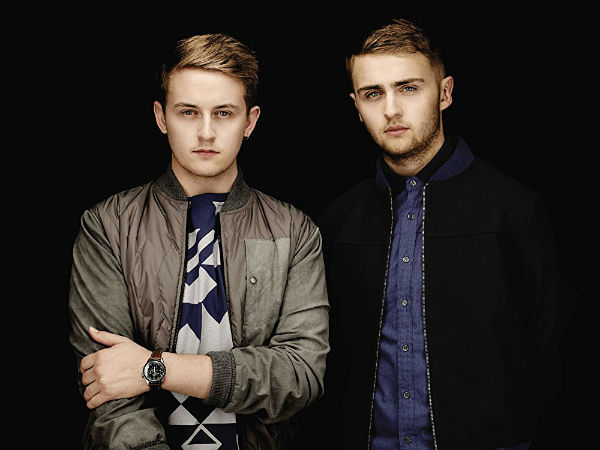 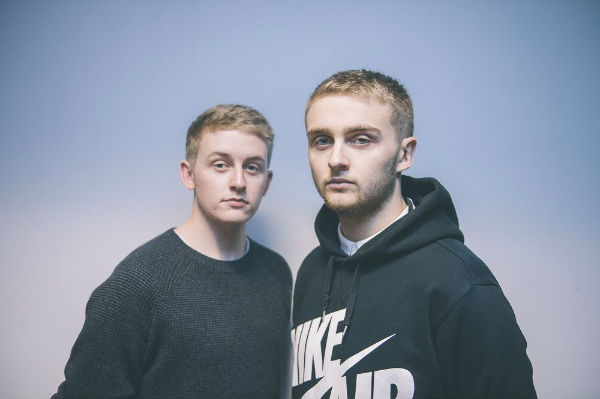 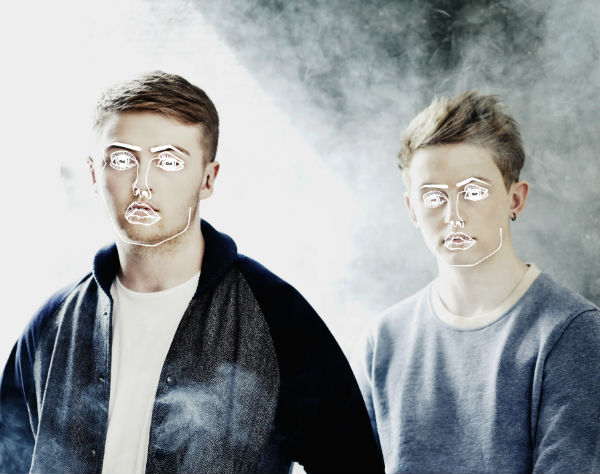 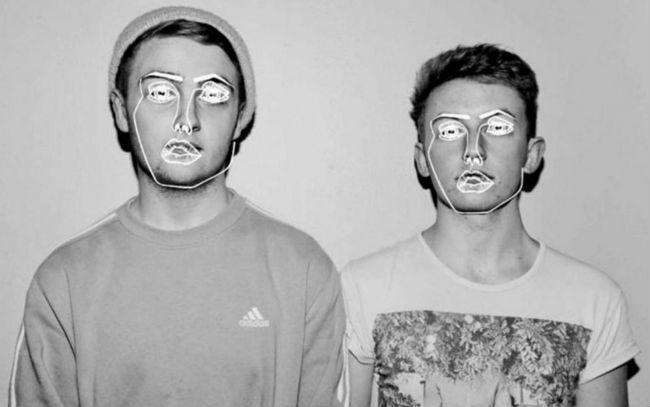 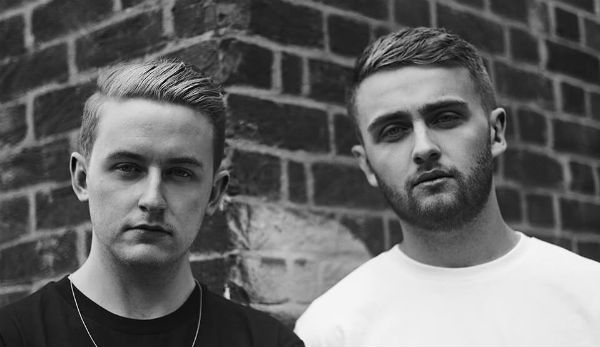 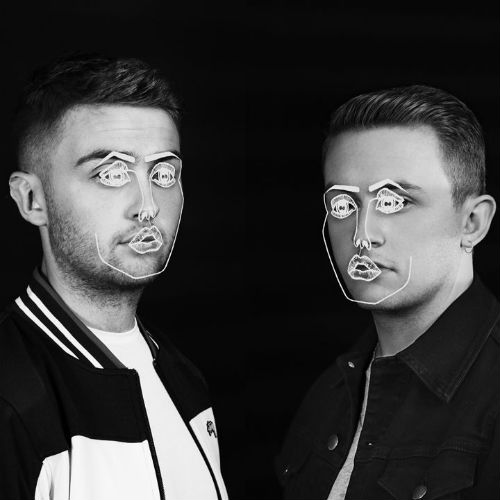 Check out other Famous Pop Bands