Childhood Influences
Rapper Desiigner was born and raised in Brooklyn, polishing his vocals at the school and church choirs. His path to the music industry follows in the footsteps of his famed blues musician grandfather, Sidney Selby, showing the music gene perhaps ran in their blood. It the same year that he was shot at only fourteen years old that Desiigner started to pursue rapping, realising that life was short and he needed to embrace what he loved.

Brooklyn to Billboards
Desiigner’s big breakthrough came when he released his debut single ‘Panda’ on Soundcloud in 2015. The track spread like wildfire to great reception and soon appeared on iTunes only five days later. Kanye West recognised the popularity and potential of the single and signed Desiigner to his label Def Jam Recordings, featuring the up and coming artist on two of his tracks as well. West also decided to re-release the single Panda through his label, and the track started racing to number one, hitting the top of the Billboard charts in April 2016 and paving the way for Desiigner’s first full-length mixtape, ‘New English’. Later that same year, Desiigner released the single ‘Tiimmy Turner’ which received a wealth of critical acclaim and ranked at number 44 on Rolling Stone’s ’50 Best Songs of 2016’ list.

Major Collaborations and Awards
With his star firmly on the rise, Desiigner’s appearances on Kanye West records and live performances at shows such as South by Southwest music festival, BET Awards and even featuring at Demi Lovato’s New York concert, has found him in demand in the industry. More recently he has even featured on a remix of global sensations BTS’ song ‘Mic Drop’. Desiigner also released his debut EP L.O.D in May 2018. The rapper has been nominated for multiple awards including a Grammy, five Billboard Music Awards, two of which he won, and three BET Hip Hop Awards.

Book Desiigner
Cause a sensation and book Desiigner to headline your event. This chart-topping rapper will go down a storm with your guests, we are a top booking agency who can book Desiigner to deliver a one of a kind performance. Get in touch to find out more about booking Desiigner, our friendly account managers will be happy to help you put on a spectacular occasion.

Desiigner : Videos | Book for your event 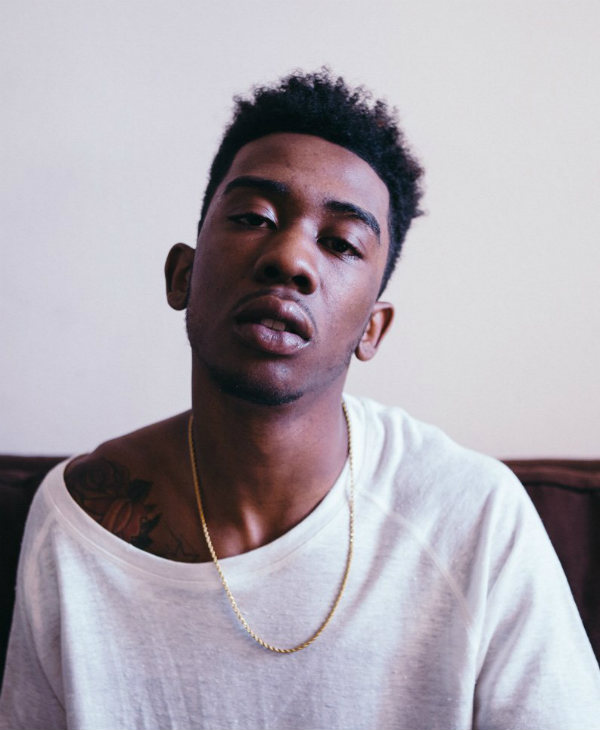 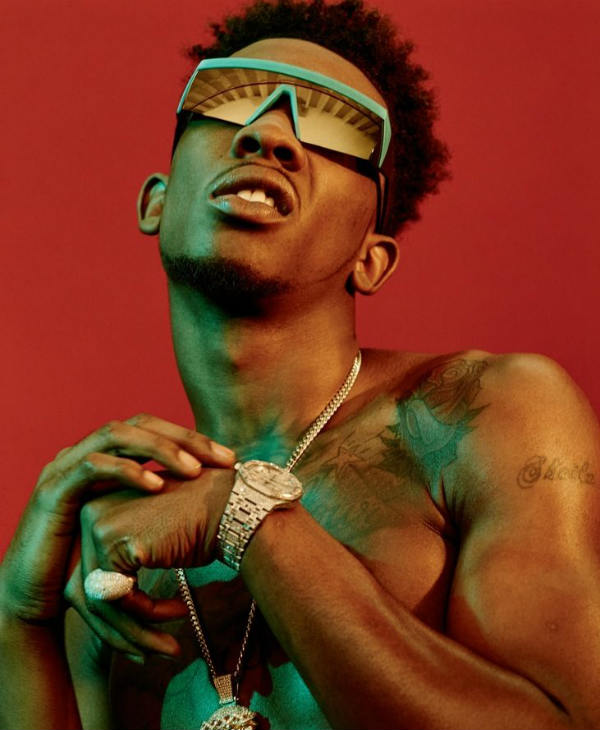 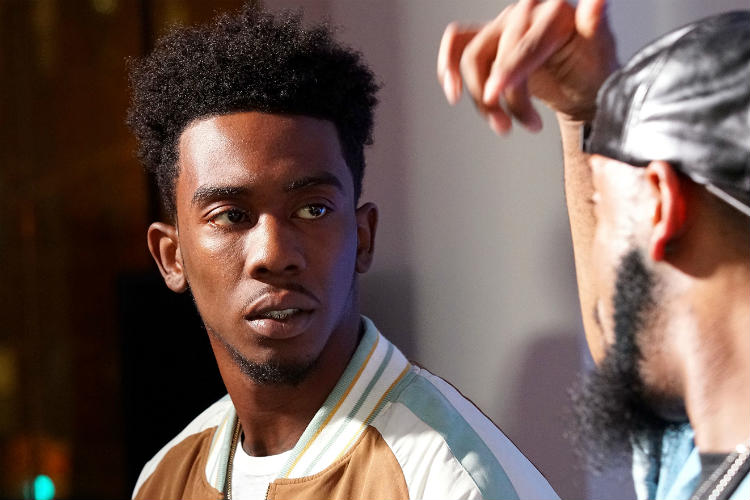 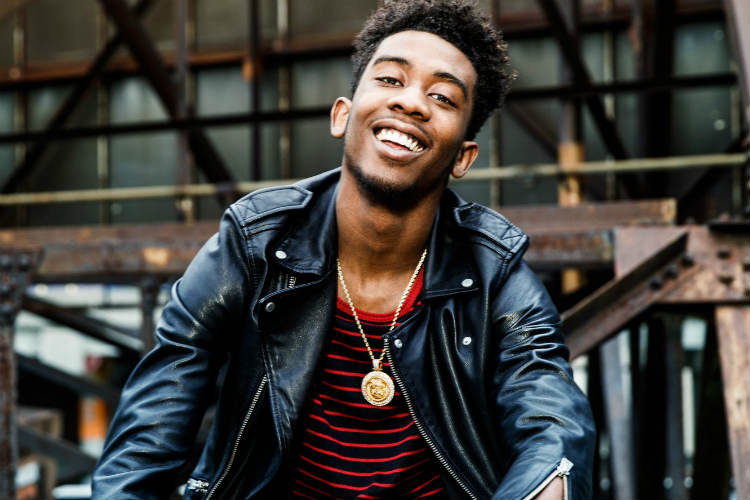 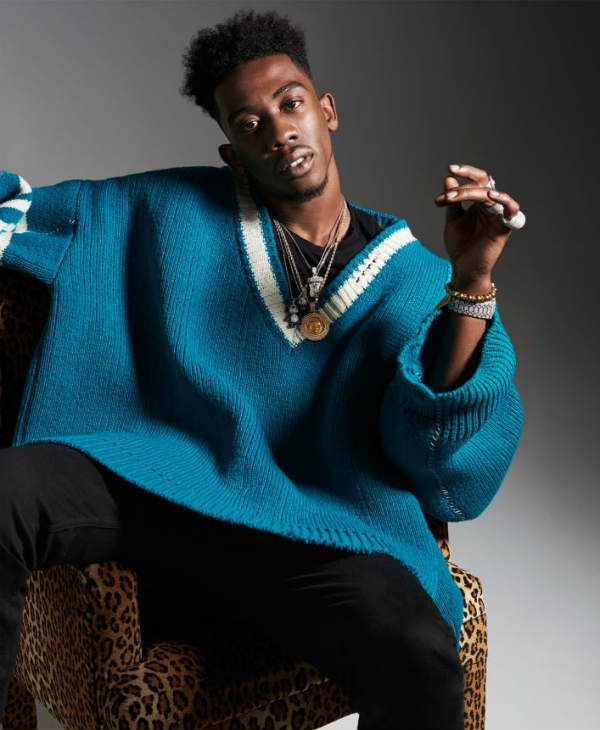 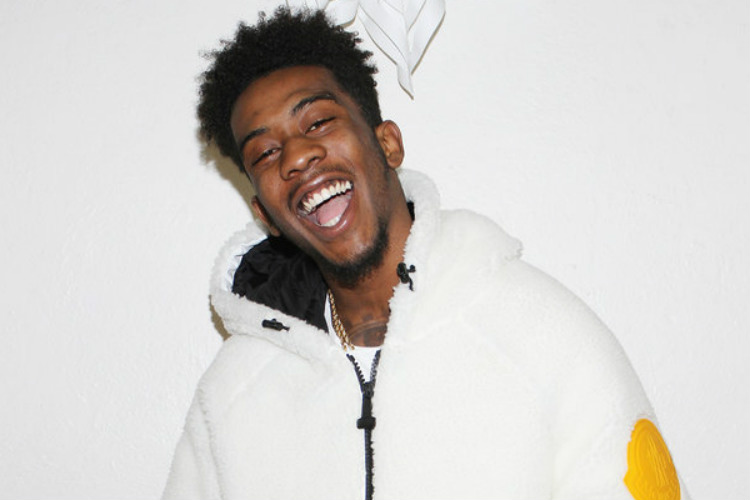 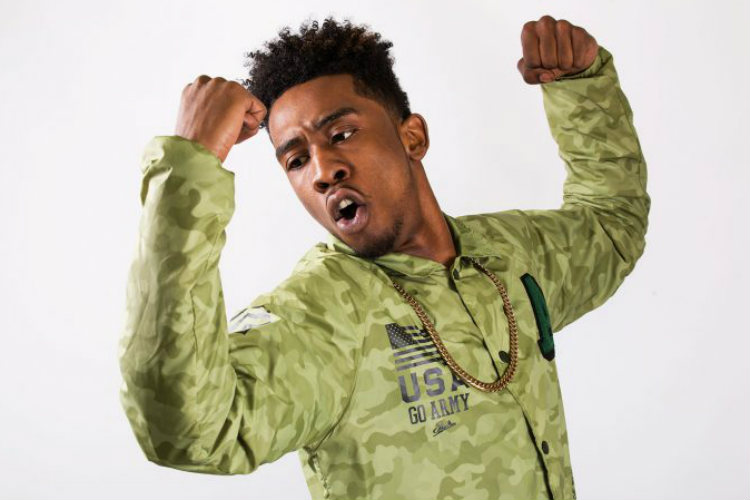