We are a booking agent for David Rodigan and can book David Rodigan to DJ at your event. David Rodigan is an English radio DJ who has had shows on stations such as BBC Radio 2 and Capital Radio. David Rodigan was also appointed MBE for services to broadcasting in 2012. In 2017, David Rodigan’s critically acclaimed autobiography became a no. 1 Amazon Best Seller.

Early Promise
Born on a military base in Germany, David Rodigan went on to spend the majority of his childhood in Oxfordshire, attending Gosford Hill School. It was there that his first foray into the world of DJing came about when he started doing sets during lunch breaks each week. From there David Rodigan went on to get a coveted place at the Rose Bruford College of Speech and Drama where he studied to become an actor. Over the following years he had roles on shows such as Doctor Who and Shackleton as well as performing his one man show ‘Zima Junction’ at a variety of theatres and literature festivals. However, David Rodigan eventually turned to his passion for music and broke into the broadcasting world when he got a job on Radio London in 1978. After only a year he was offered a permanent slot on Capital Radio presenting Roots Rockers and his journey to become a top DJ was well underway.

David Rodigan’s DJ and Broadcasting Career
David Rodigan remained at Capital Radio for over eleven years, establishing himself in the industry he boosted his credibility even more when he started clashing with top Jamaican DJ Barry G this is a musical competition that pits crew member from other Soundsystem’s against each other in a test of skills. In addition, David Rodigan joined the British Forces Broadcasting Corp with another weekly reggae show which he presented for over 25 years. He has had a plethora of gigs and roles on numerous radio stations, going on to present for over ten years on Kiss 100 with various daytime shows before another decade with an evening specialist slot. After resigning in a protest of the marginalisation of reggae music he was quickly snapped up by the BBC and has since presented on both BBC 1Xtra and BBC Radio 2. Alongside his fruitful radio career David Rodigan has also had a number of other projects, with the release of his critically acclaimed autobiography in 2017, a packed touring schedule where he has taken to the stage at popular festivals such as Glastonbury, Parklife, Bestival and Snowbombing, as well as a world tour marking his 40th Anniversary in the business.

David Rodigan’s Awards and Accolades
With an impressive career that has spanned a number of decades and firmly cemented to him as a popular figure in broadcasting, David Rodigan has a variety of accomplishments to his name. This includes winning the World Cup Clash title in 2012, being inducted into the Sony Radio Academy Hall of Fame and being appointed MBE for his services to broadcasting in 2012. He also won the Sony Radio Academy Award for ‘Best Specialist Music Programme’ and a Silver Award for his work on Radio 2. 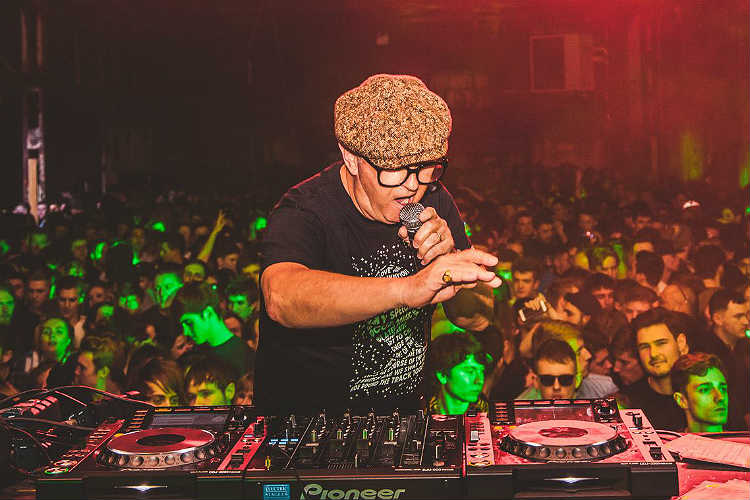 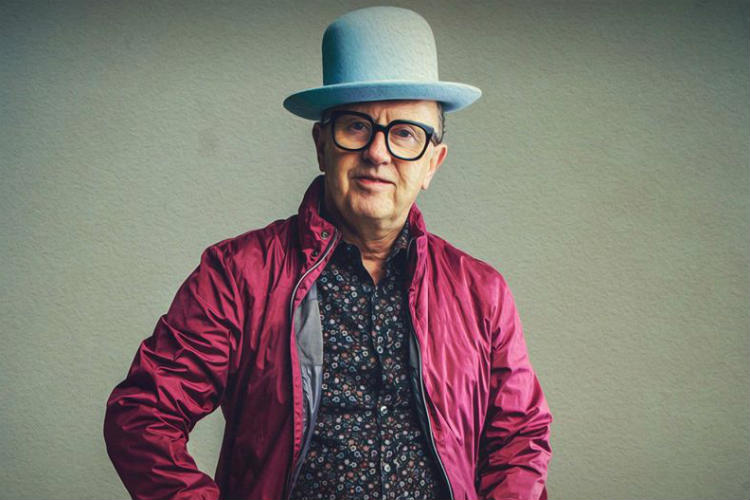 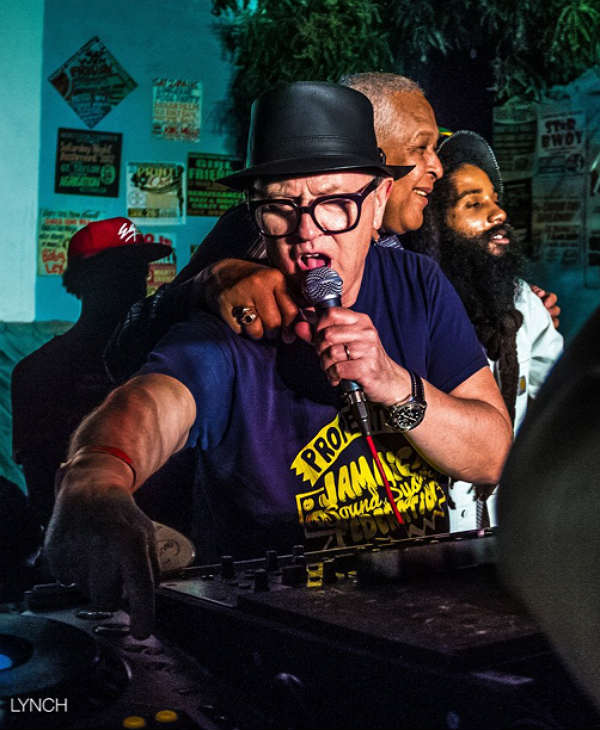 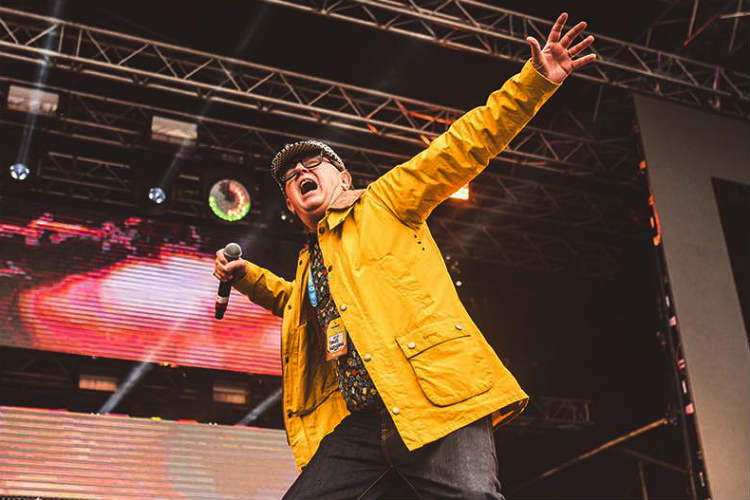 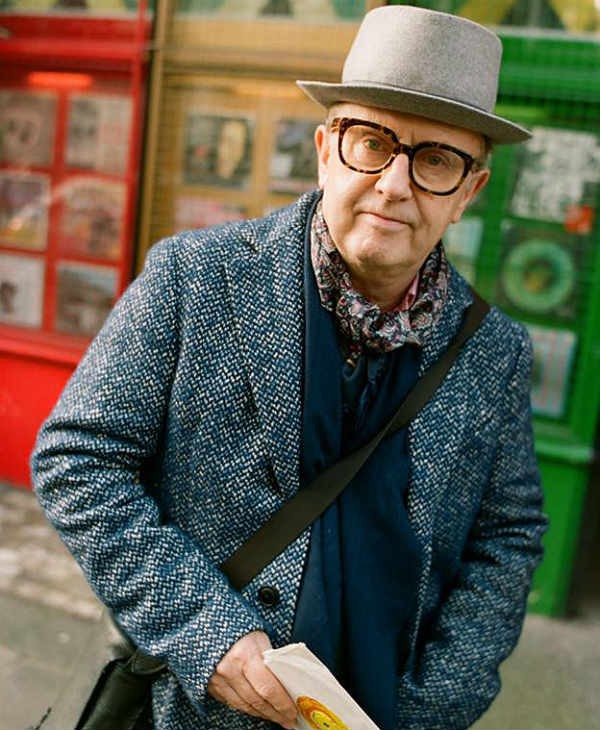 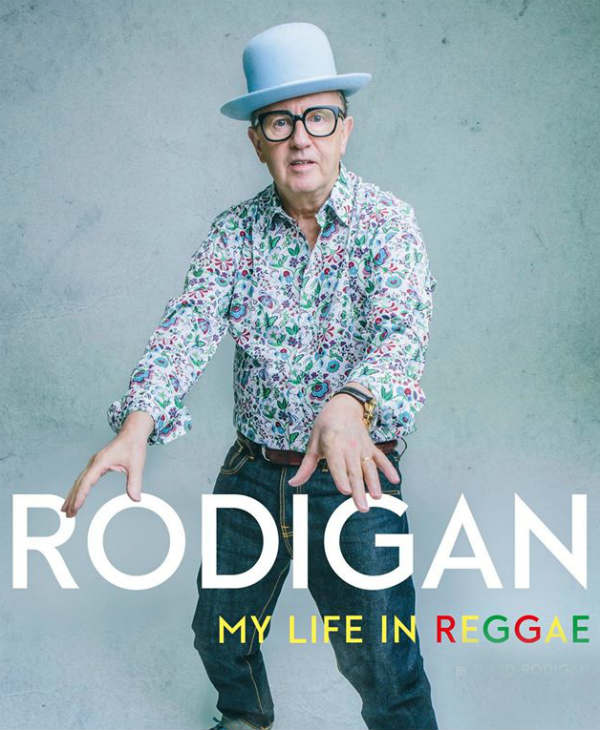