Booking Daughter will bring an indie folky vibe to your event. We are a booking agency for Daughter and can arrange for Daughter to perform. Daughter are an indie folk band, formed in 2010 and are made up of musicians Elena Tonra, Igor Haefeli and Remi Aguilella. Daughter’s songs have been regularly featured in films, TV series and in advertisement. The band’s single “Youth” has been featured in the British film “A Long Way Down” and TV series such as Grey’s Anatomy, Cold Feet, Skins…

Songwriting Start
Daughter’s inception first began with the inspired mind of lead vocalist Elena Tonra, who started writing as a form of self-expression when she was bullied at school, over time her love of songwriting grew into a fully-fledged ambition and she began performing. However, it was not until meeting Igor Haefeli and Remi Aguilella on a songwriting course that Daughter started to take shape. After jamming together and liking the result, the trio started writing and recording material before releasing their first EP His Young Heart then only months after their second ‘The Wild Youth’. Both the EP’s had great reception and earned them an invitation from DJ Huw Stephens to perform at Maida Vale for his show.

Fame Beckoning
Daughters breakthrough into the industry came shortly after they performed as a headliner for an audience of over 700, they were snapped up by label 4AD and released their first single later that year. The track, ‘Smother’ was Huw Stephen’s single of the week and even led to them performing on the David Letterman Show. Daughter’s debut album, ‘If You Leave’ hit the shelves in 2013 and charted at no 16 on the UK Albums Chart. The press gushed about the raw beauty and emotive style of their music, with ‘Drowned in Sound’ calling it a ‘remarkable achievement’. In addition, the record won them Independent Album of the Year at the AIM Independent Music Awards.

They followed up this success with a tour where they also spent a number of dates supporting The National. Their second album, ‘Not To Disappear’ was released at the start of 2016, a collection of heady and hauntingly captivating tracks that were met with even more positive reviews.

Gracing The Screen
With a catalogue of compelling and magical tracks to their name it was only natural that their music started to appear on a number of television shows, playing in the background during a variety of emotional scenes. Daughter’s music has appeared on hit shows such as Grey’s Anatomy, Teen Wolf, Cold Feet and Vampire Diaries. They also released the album, ‘Music From Before the Storm’ which is the soundtrack for video game ‘Life is Strange: Before The Storm’.

Book Daughter
If you are looking to book Daughter to enchant your guests with their dynamic music then give us a call. As a booking agency for Daughter, we have the capacity to organise for them to light up the stage at your event. Our knowledgeable account managers would be delighted to help you book Daughter for an extra special occasion.

Daughter : Videos | Book for your event 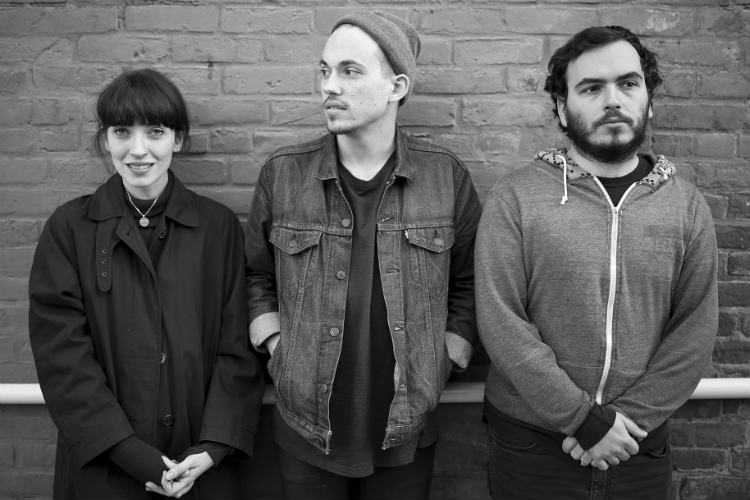 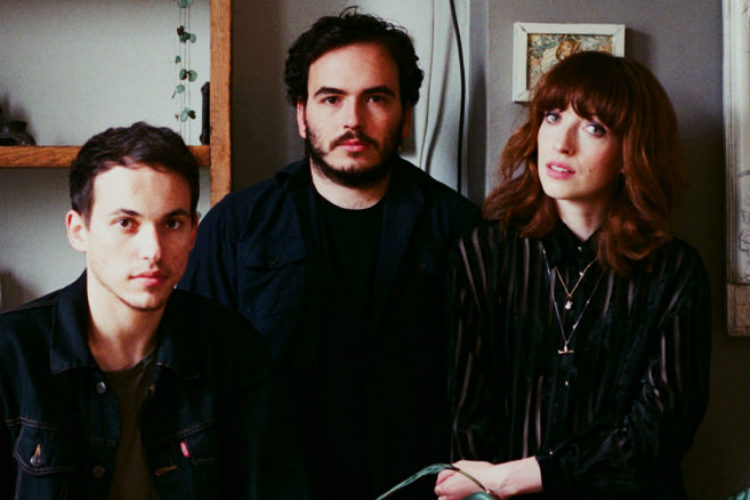 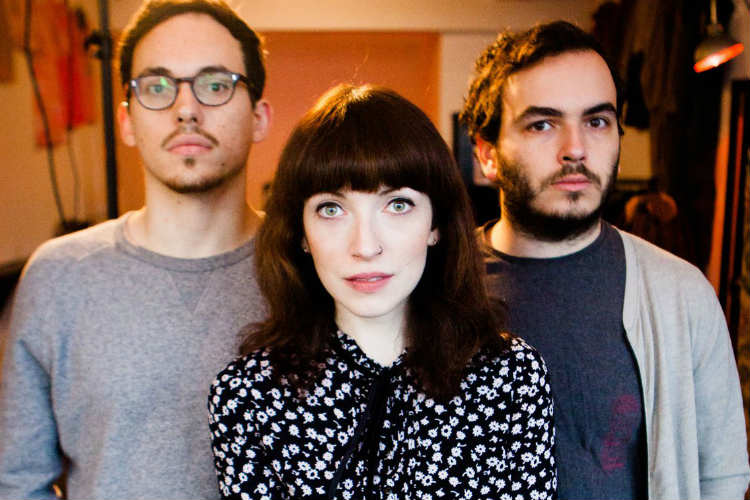 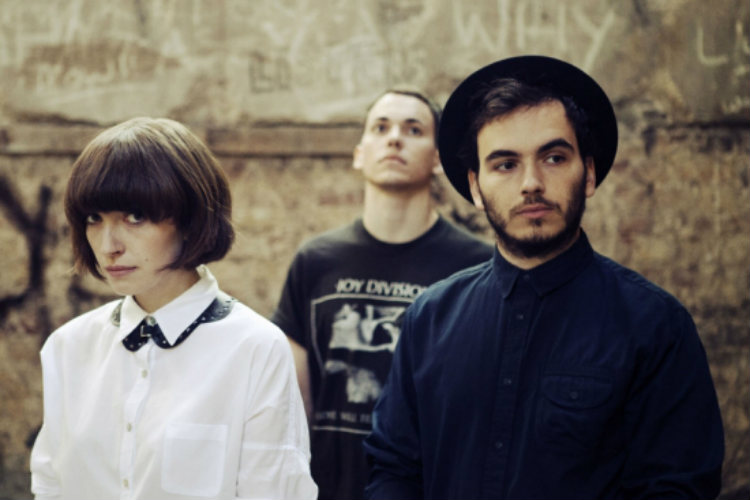 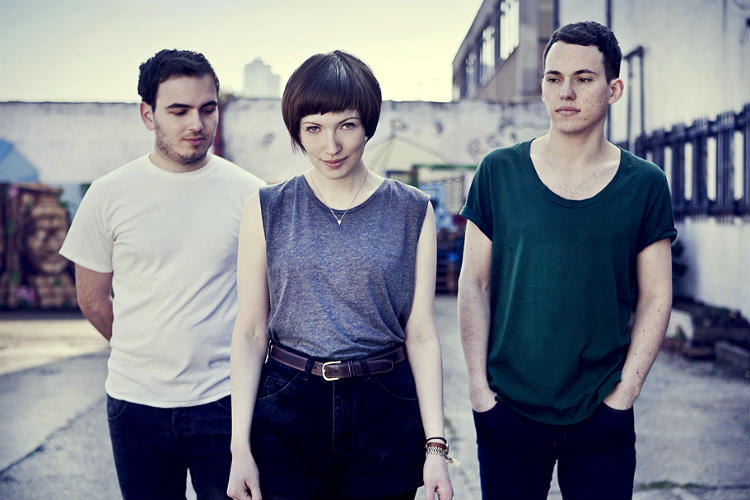 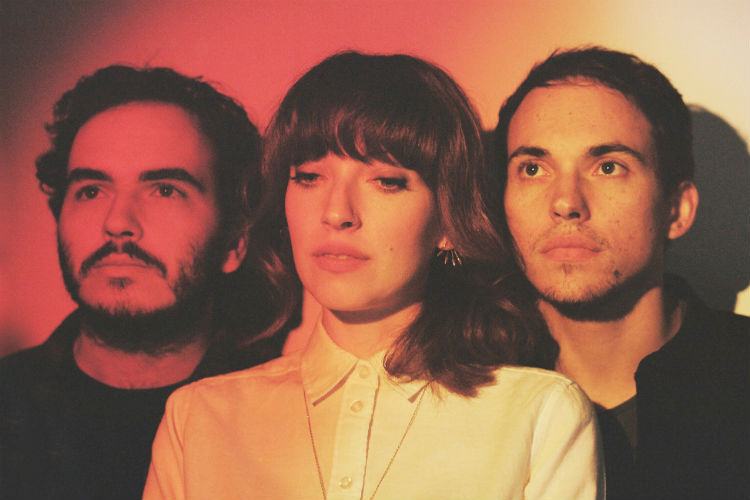 Check out other Indie Electronic Artists