Booking Danny Howard is a sure-fire way to make your event extraordinary, we are a booking agency for Danny Howard who can help you book the dynamic DJ. Producer and dance music DJ Danny Howard is a well-known radio presenter of the BBC Radio 1 Dance Anthems Show.

Making Waves
Danny Howard first found himself performing as a DJ when he got a residency at ‘The Syndicate’ in Blackpool while he was at university. After he completed his degree and ventured out into the world he managed to continue his dream with a stretch playing at Ministry of Sound in Egypt. Returning to the UK Danny Howard took part in a Radio 1 talent contest and competed against five others to eventually win the title of BBC Radio 1 Superstar DJ. The following year the BBC asked him to present his own show, Dance Anthems with Danny Howard, an impressive culmination of his passion and dedication over the years.

Headliner Howard
With his name gracing the Radio 1 schedule, Danny Howard’s career was blossoming. He released his first track, ‘Twenty-Nine’ through the house music label ‘Spinnin Records’ and was even asked to remix the track of one of his heroes ‘Erick Morillo’ which also garnered a lot of support by fellow DJ Pete Tong who Danny Howard claims was also a big inspiration for him. Over the summer in 2012 he boosted his good name even more playing sets at Judge Jules Judgement Sundays and a plethora of dates at the BCM club in Magaluf. Danny Howard’s debut album ‘Clubbers Guide 2013’ from Ministry of Sound also hit the shelves in 2013.

Defining Dance
An abundance of experience and performances shaping his career, Danny Howard has carved out his name in the industry and demonstrated his love of dance music backing artists such as Rudimental, Duke Dumont and Martin Garrix in their early careers. The producer has also made a mark with his imprint Nothing Else Matters which has a steadily growing roster. The tastemaker and popular DJ has helped to define the world of electronic and dance music, bringing an eclectic and fresh torrent of exciting music to the airwaves.

Booking Danny Howard
Ensure your event is unmissable and book Danny Howard to deliver a fantastic set with top dance music. As a booking agency for Danny Howard we know his brilliant tastes and musical knowledge will go down a storm at any occasion. With experienced and amicable account managers at hand to answer any enquiries all you need to do is get in touch and you can book Danny Howard for a spectacular event. 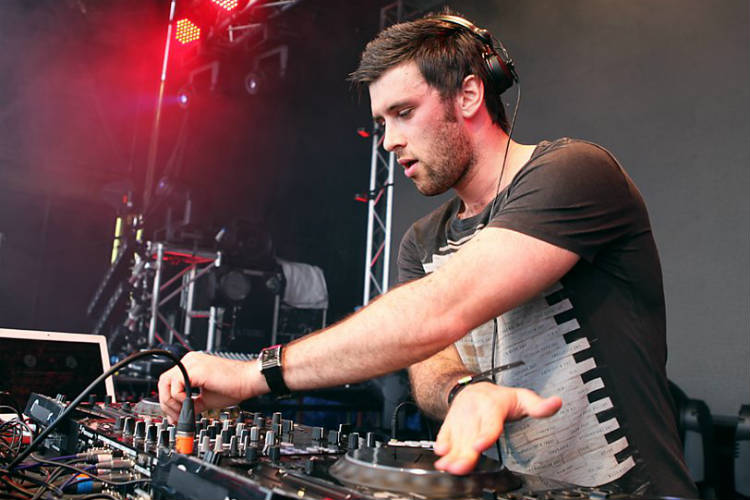 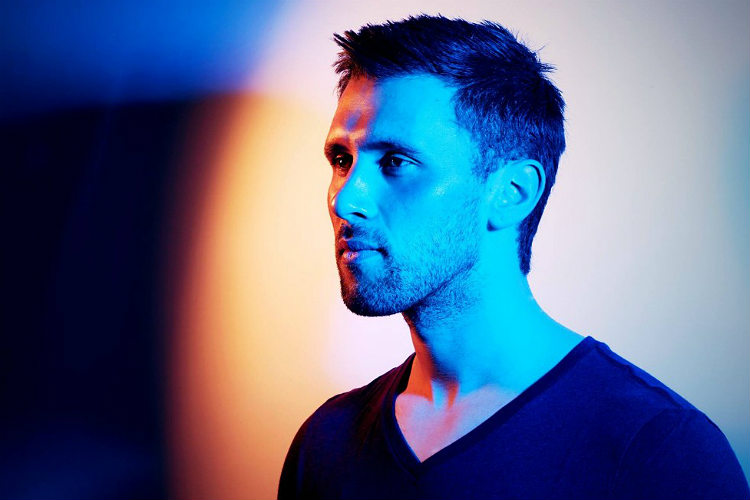 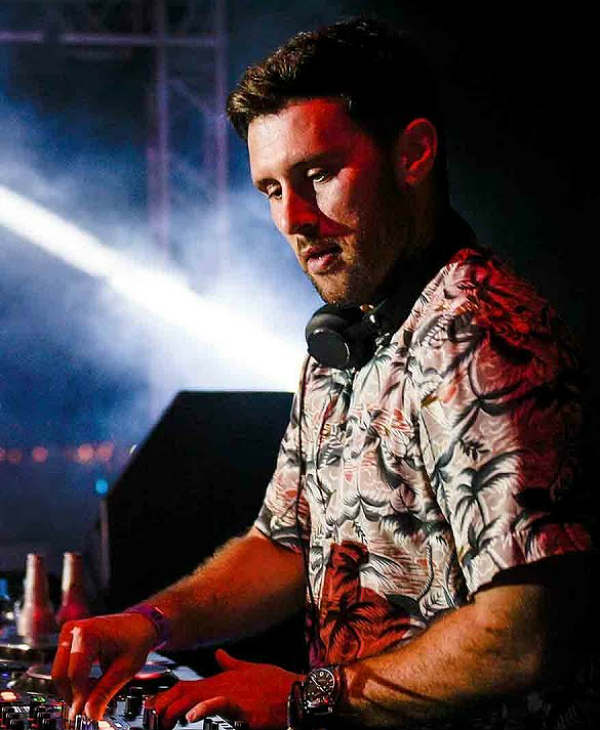 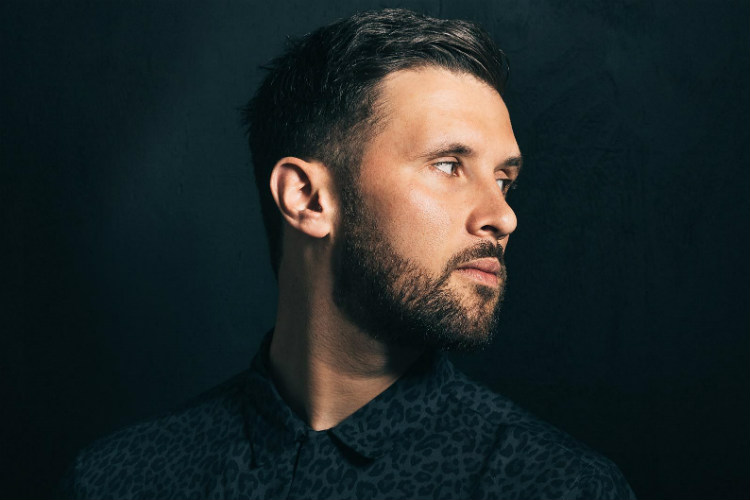 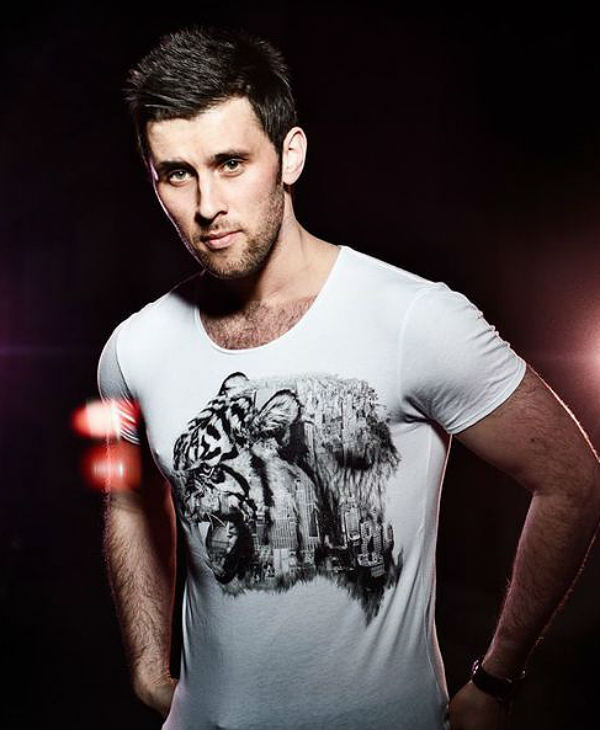 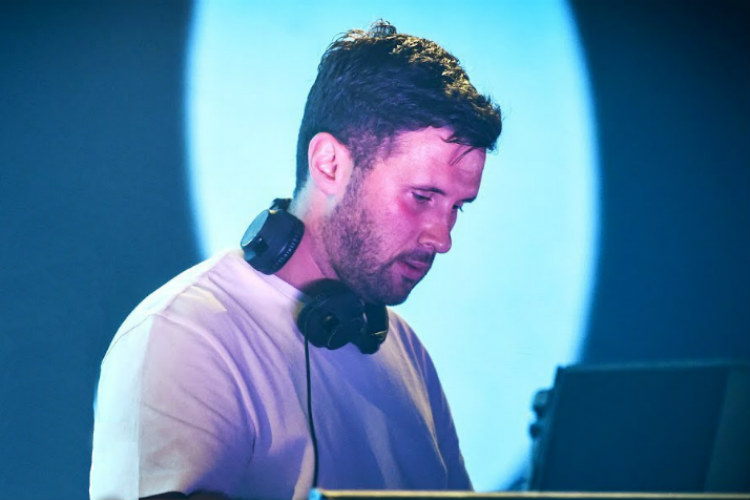