You can book Courtney Act to lavish your guests with some dynamic and engaging entertainment at your event. This drag queen beauty will bring her sharp sense of style and winning personality to the occasion, making sure it will be an event to remember. As a booking agent for RuPaul’s Drag Race queens we have some of the top drag queens in the industry that are beloved by many and always put on a sensational show.

The charismatic Courtney Act first stole the show when she appeared on the sixth season of RuPaul’s Drag Race, with her striking looks and creative costumes she was a strong contender for the crown. Ultimately Courtney Act finished as runner-up, narrowly missing out on the title but leaving with a loyal fan base. Throughout her time on the show she never ended up in the bottom two, a rarity that speaks of her performing skills and popularity as she stormed her way through the competition to reach the finals. Courtney Act was famed on the show for her impressive beauty and vocal prowess.

Before the show Courtney Act also made headlines on the first season of American Idol, eventually becoming a semi-finalist after winning over the judges and public with her singing talents. In addition, she had a history on stage and screen, growing up participating in theatre productions and appearing as a movie night host on Nickelodeon. Since her stint on RuPaul’s Drag Race, Courtney Act’s career has continued to blossom, with her appearing as a contestant on Celebrity Big Brother UK which she subsequently won. She also made a cameo in Little Mix’s music video alongside fellow drag queens Alaska and Willam, co-owns wig company ‘Wigs by Vanity’ and was one of the first drag queens to be an ad girl for American Apparel. Furthermore, Courtney Act has released a number of songs including ‘Rub Me Wrong’ and ‘Dear Santa, Bring Me a Man’ and has explored the world of politics as a correspondent for ‘Junkee’, an Australian news website which had her covering the Trump election and attending the Women’s March in 2017. Courtney Act has much more in store as she reaches new heights, backed by dedicated fans as she takes on new projects.

To book Courtney Act for your event is an excellent decision that will ensure the occasion will be enjoyed by everyone. This inspiring drag queen knows how to command a stage and connect with the crowds; born to perform she will surely make a fabulous impression on all the attendees. As a RuPaul’s Drag Race queens booking agent we have the connections and capabilities to help you book your dream drag queen for an unforgettable event. Our friendly account managers are at hand to assist you with any advice or recommendations you are after; just get in touch and we will be more than happy to book Courtney Act or another fantastic drag queen to headline your event. 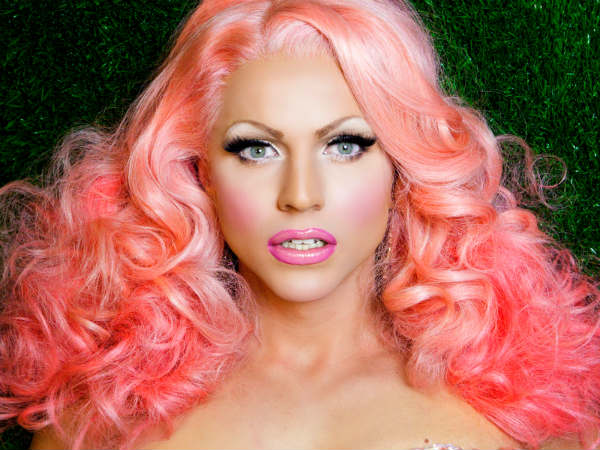 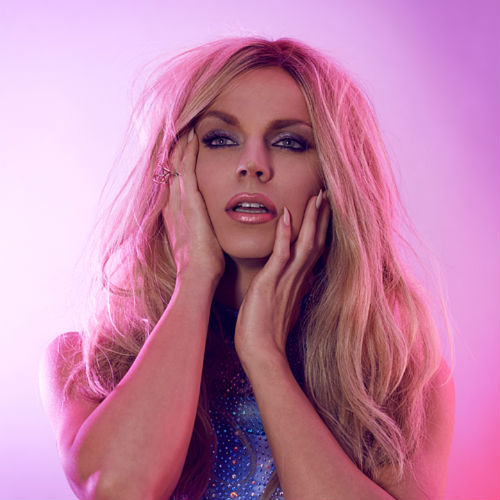 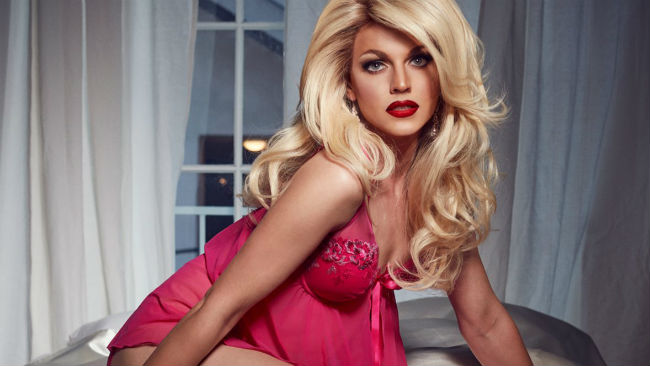 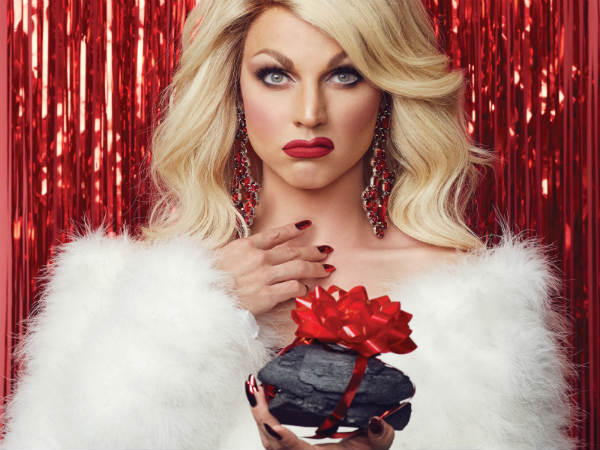 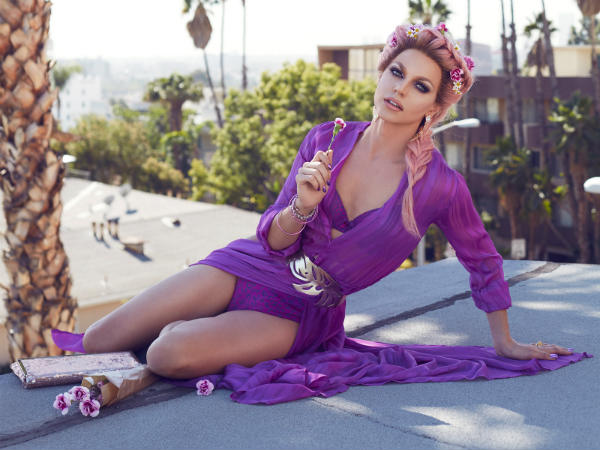