As a booking agent for Chris Kamara we can help you book Chris Kamara to delight your guests with his football knowledge and exploits. Chris Kamara, also referred to as ‘Kammy’, is a former professional footballer and manager, who is now a presenter and football pundit on Sky Sports. Chris Kamara has also appeared on numerous television shows and currently co-presents Ninja Warrior UK.

Navy Boats to Football Boots
Chris Kamara was born on Christmas Day and raised in Middlesbrough. The call of the football field came at a young age, where he used to frequently attend matches alongside friend Steve Gibson who is now chairman of Middlesbrough. After joining the Navy at his father’s insistence at age 16, Chris Kamara joined the Royal Navy football team and began to sharpen his skills. His big chance came when he was scouted by Portsmouth manager Ian St. John who subsequently signed him and paid the Navy a buy-out fee. Making his mark on the field, his role as a tough midfielder found him playing for several teams including Leeds United who he helped win the Second Division title in 1989-90 before an injury slowed down his career trajectory. After a brief spell as a player-coach at Bradford City, Chris Kamara stepped off the pitch and was promoted to Assistant Manager in 1995.

Manager to Media Personality
His new role off pitch was cemented when Chris Kamara took over as Manager of Braford City, he helped the team avoid relegation and stayed there until 1998. He went on to act as manager for former team Stoke City but after their relegation he gave up on management and turned his sights to punditry. His first slot was on Soccer Extra before being asked to join Soccer Saturday on Sky Sports. He took on a previously untested role, attending the match and appearing with live updates via a video link, the format grew with him and is now a regular feature. It was not long before Chris Kamara won over the public with his enthusiastic nature and eclectically unexpected sayings. Many of his unique phrases and funny gaffes have earned him a wealth of fans, such as his infamous moment where he missed a red card moment, mistaking it for a substitution.

Other Appearances
Alongside his fruitful football career, Chris Kamara’s popular and charismatic personality has led to a number of regular appearances on panel shows, comedy series and sports shows. He has featured on a variety of shows including ‘The Sport Relief Bake Off’, ‘Ant & Dec’s Saturday Night Takeaway’, ‘8 Out of 10 Cats’, ‘Celebrity Juice’ and had a particularly funny role on ‘Murder in Successville’. Chris Kamara is also a co-presenter of ITV assault course game show Ninja Warrior UK alongside Rochelle Humes and Ben Shephard.

Booking Chris Kamara
Ensure your event is a hit and book Chris Kamara to engage the crowds with his footballing experiences and punditry knowledge. We are a top booking agent, with friendly and amiable account managers who are at hand to help you book Chris Kamara for an unforgettable event. We have an excellent variety of famous speakers, just get in touch and we can arrange for Chris Kamara to appear at your event and impress your guests.

Chris Kamara : Book for your event 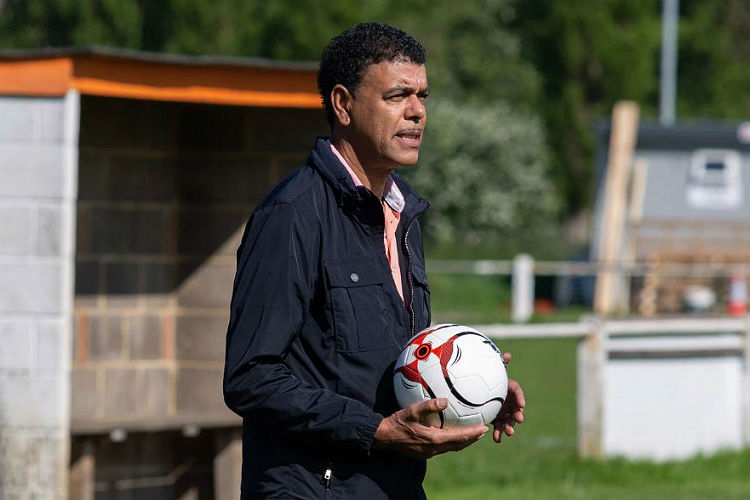 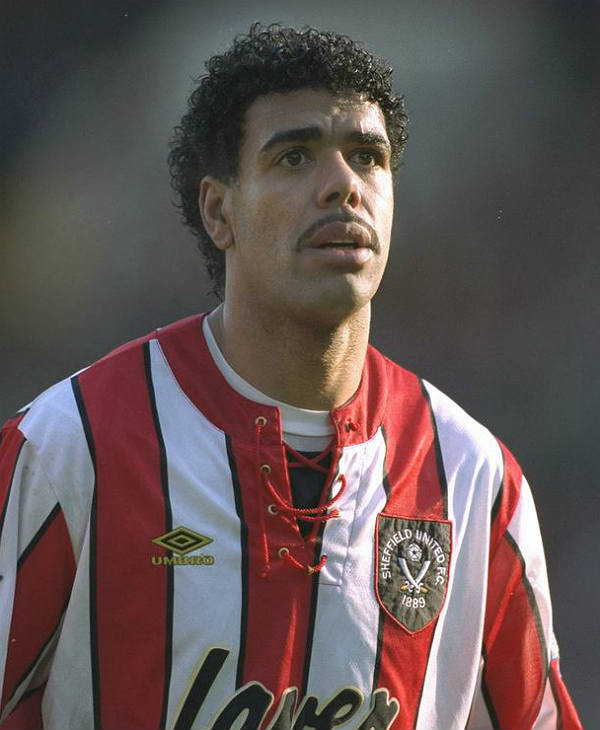 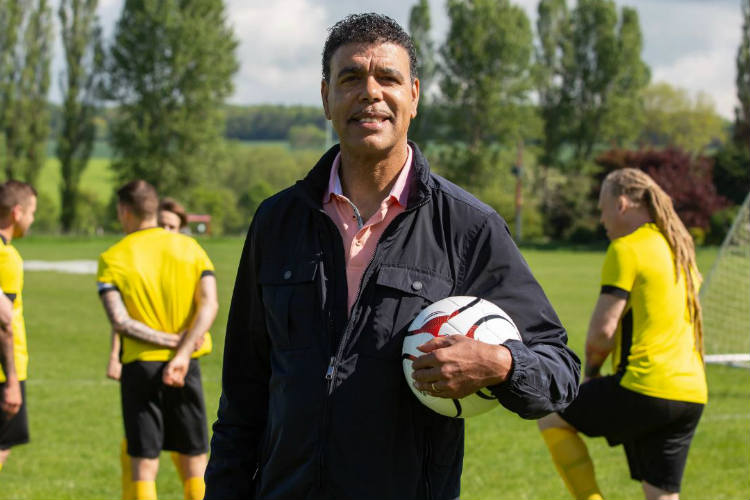 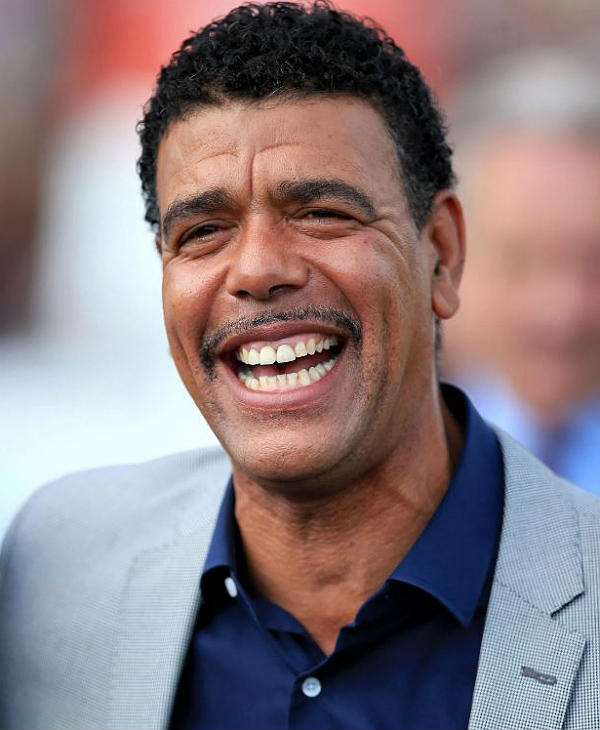 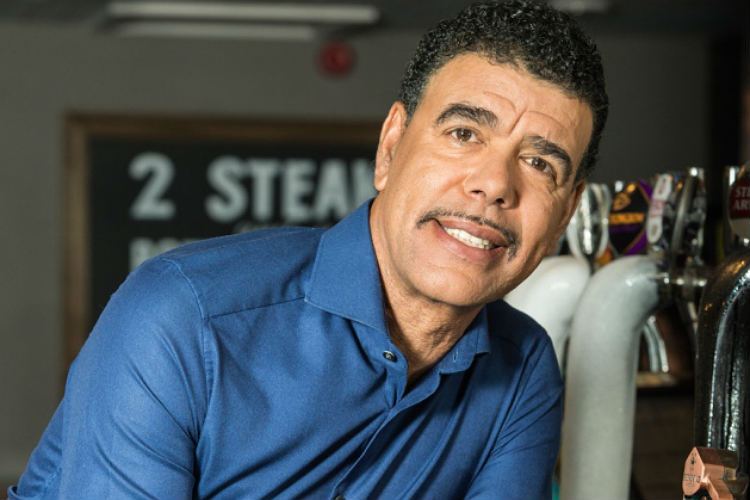 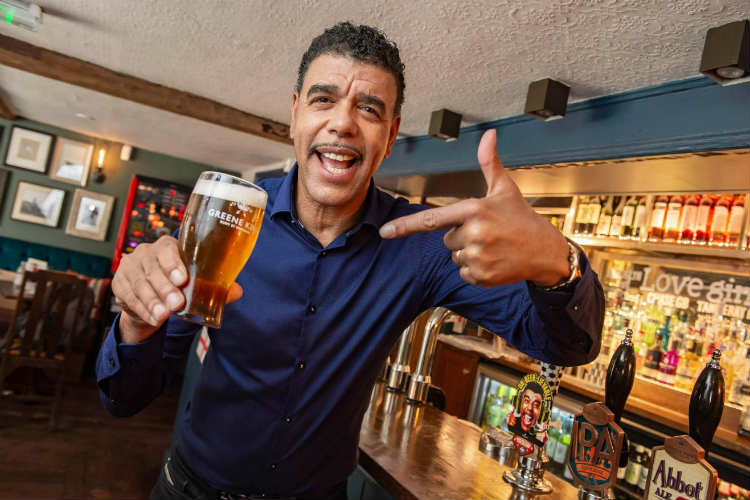 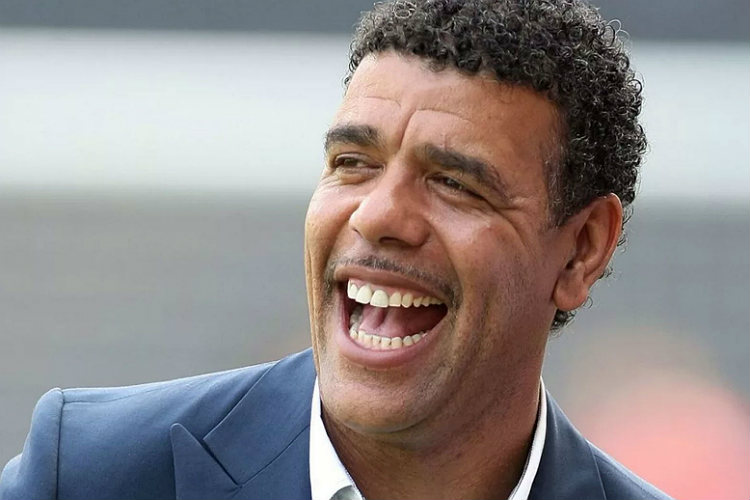