You can make your event an unforgettable experience and book Chk Chk Chk to perform! We are a booking agent for Chk Chk Chk and can organize for them to take to the stage at your event. Chk Chk Chk (also known as !!!) are an American band who first formed in 1995 when members of the bands Black Liquorice, The Popesmashers and The Yah Mos joined together in their desire to play danceable music with a hardcore edge.

Roots and Beginnings
The root of their distinctive and unique name, !!!, reportedly came from the film ‘The Gods Must Be Crazy’, where the subtitles for the African bush language were represented by exclamation points. They adopted the name !!! as they liked the idea it would set them apart, however over the years they have added the ‘chk chk chk’ as an idea of how to pronounce it as well as becoming easier to find online.

Entering the Industry
After a number of years perfecting their distinct high-energy, dance-punk infused sound, Chk Chk Chk released their self-titled debut album in 2001. The album was well-received and fueled them on to start recording their next album which came out in 2004 called ‘Louden Up Now’. The second record also received a wealth of praise, with AllMusic stating ‘its ten tracks are filled with fervor, hooks, passion, and power’. Over the next ten years they released four more albums; ‘Myth Takes’, ‘Strange Weather, Isn’t It?’, ‘Thri!!er’ and ‘As If’, experimenting with their sound and winning over the public, while also growing their fan base and becoming a recognised name in the industry.

Recent Work
Chk Chk Chk’s most recent album was titled ‘Shake the Shudder’ and was released in 2017. Many critics praised the dance-punk aesthetic of the album that encourages people to let their hair down, with Pitchfork rating it 7.3/10 and AllMusic calling it their ‘slickest and most focused to date’.

As a booking agent for Chk Chk Chk we would be delighted to help arrange for them to perform at your event. We are booking agents for a huge selection of famous musicians to hire, and we can recommend the best artists for your entertainment that are sure to make a fantastic impression at the big occasion. !!! (Chk Chk Chk) can be booked to play at your private or corporate event through Contraband International. Just get in touch and our friendly account managers will be more than happy to help you book Chk Chk Chk to make your event one to remember. 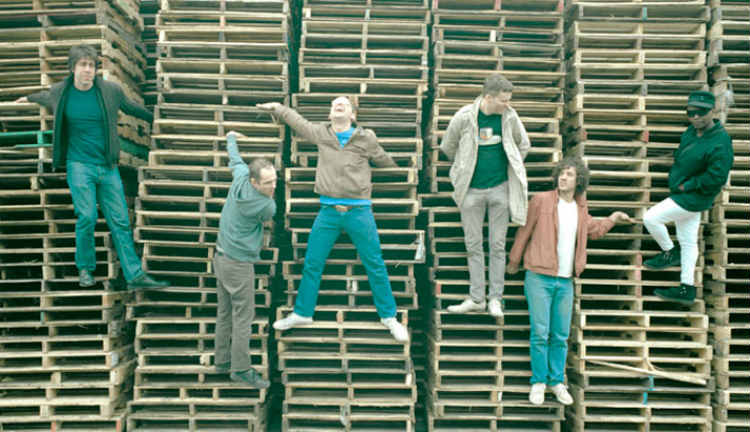 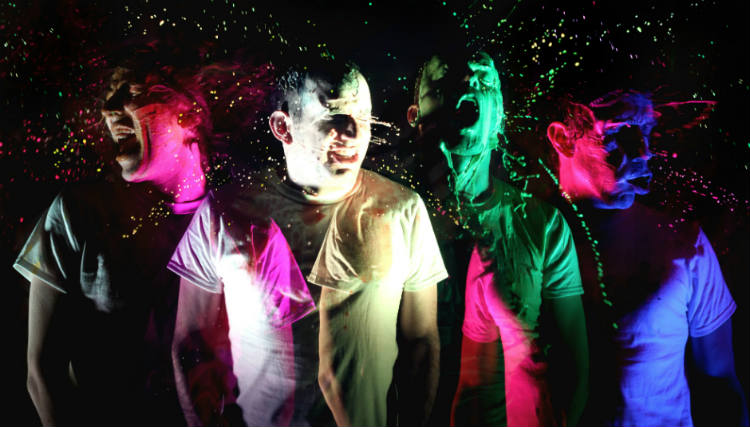 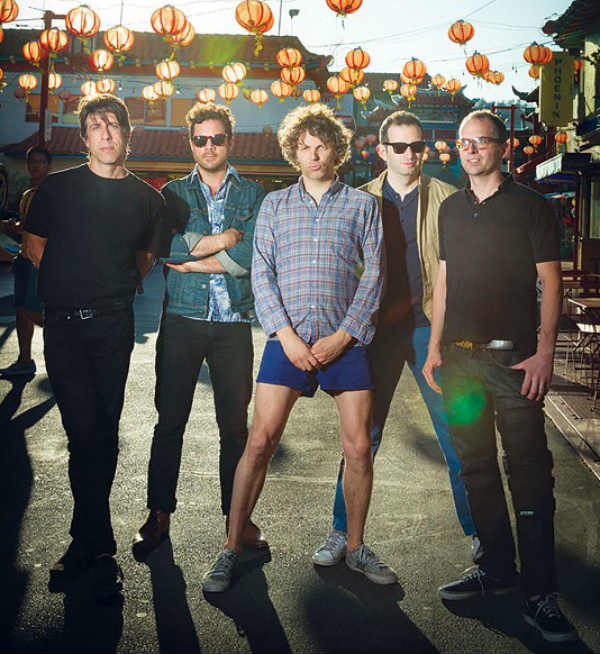 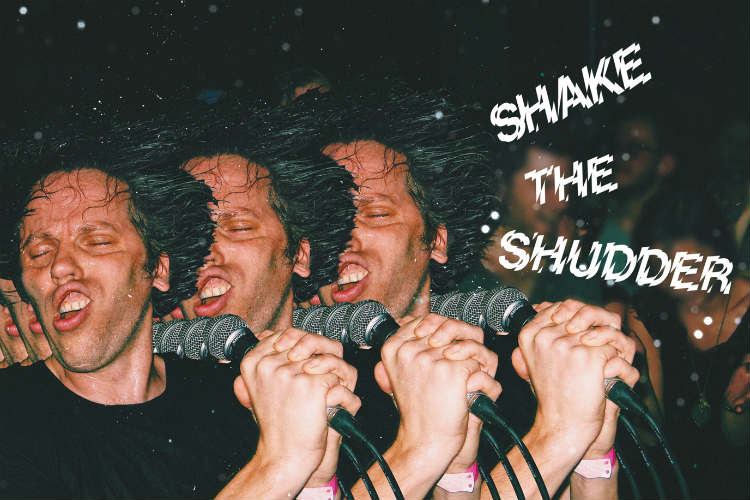 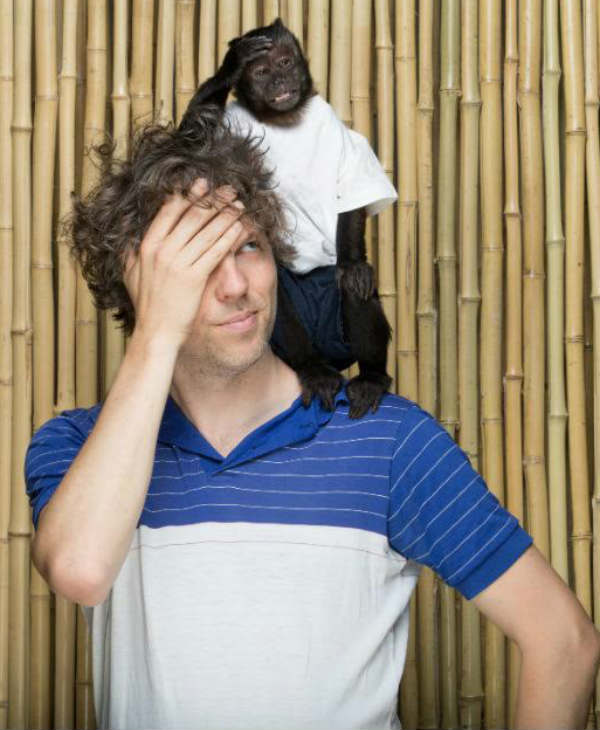 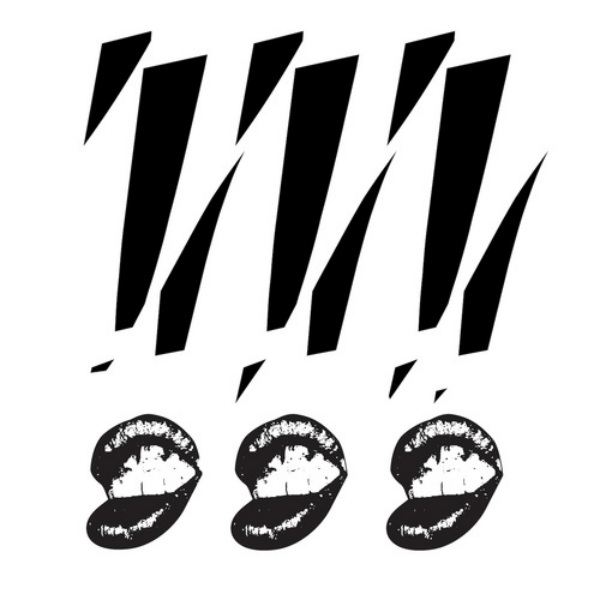 Check out other Indie &: Electronic Bands