Family Influences
Born in Hampshire to a merchant seaman and clothes shop owner, Charlie Dimmock discovered her love of gardening when she would help her grandfather in his vegetable garden. Though initially she was set on a forensic science course, Charlie Dimmock instead opted to join a Horticultural College which made her grandfather proud when she graduated years later. After leaving college, she started working in a garden centre to raise money for travelling. She embarked on her travels for a big chunk of the early nineties before returning to work, it was there that she caught the attention of a TV producer. Years later he would ask Charlie Dimmock to join the Ground Force team in 1997, spelling the start of her television career.

Ground Work
Charlie Dimmock’s work on Ground Force earned her a wealth of fans and she continued on the show until the mid-2000’s. Her time on the show transformed the previously unknown gardening expert into a familiar face on the screen, and led to several spinoff projects including a calendar, books and even a garden gnome. With the industry recognising her popularity, Charlie Dimmock went on to present on a variety of other shows, including ‘Charlie’s Garden Army’, ‘The Joy of Gardening’ and even being given a gardening slot on American network CBS’s The Early Show. She has also written a number of books sharing her gardening expertise, including ‘Enjoy Your Garden’, ‘Water Garden Workbook’ and ‘Container Gardening’.

More Projects and Achievements
Once Ground Force was finished, Charlie Dimmock presented the local ITV Meridian Series River Walks and led her expertise on several other projects, including morning show Daybreak. She has also flexed her acting abilities appearing in a pantomime. More recently she joined the Garden Rescue team, a BBC show that looks at garden transformations. Alongside her time on screen, Charlie Dimmock has also done a variety of charity work including competing in the Macmillan 4x4 UK Challenge and collaborating with charity Dreamflight.

Charlie Dimmock : Book for your event 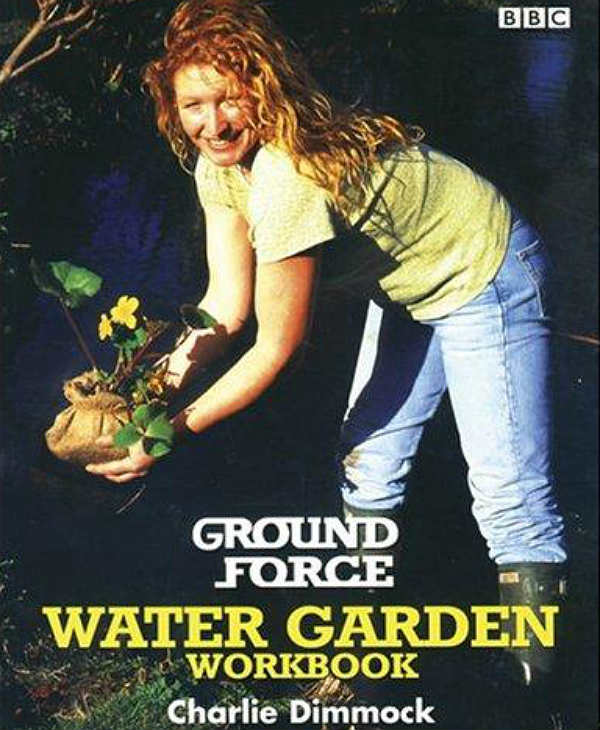 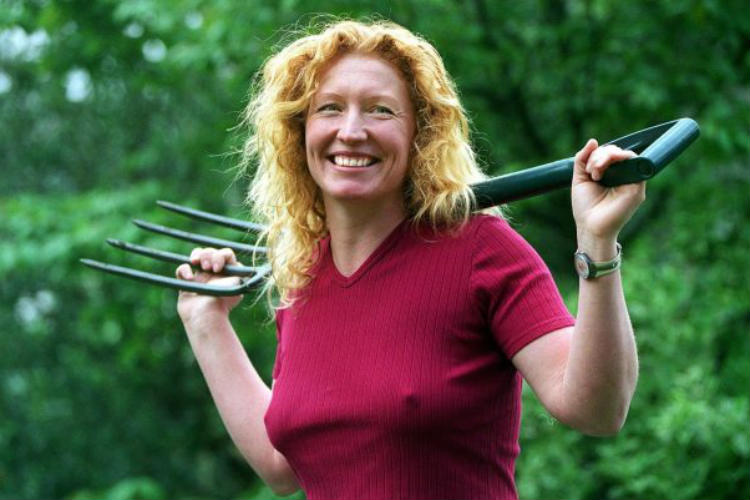 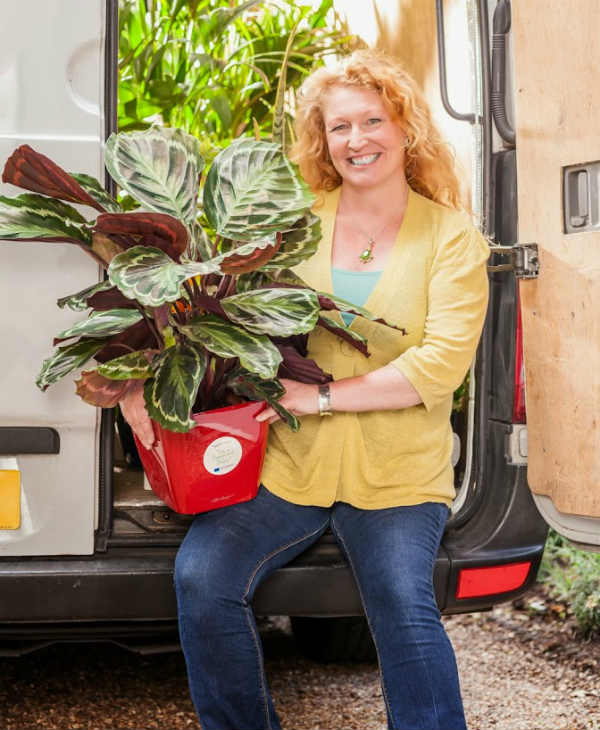 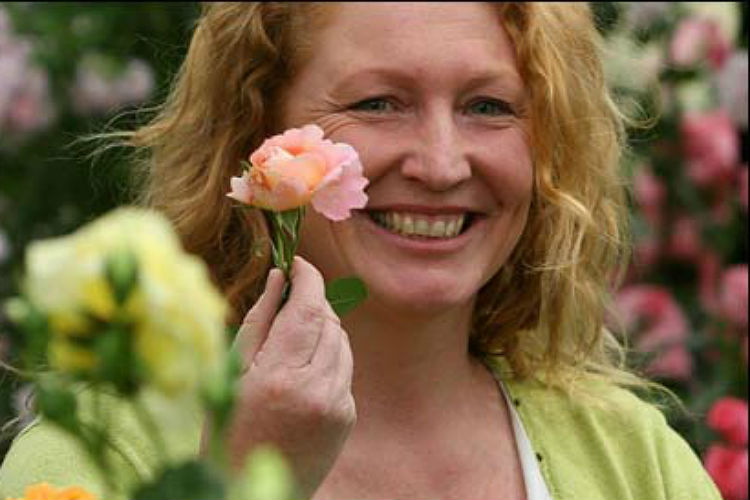 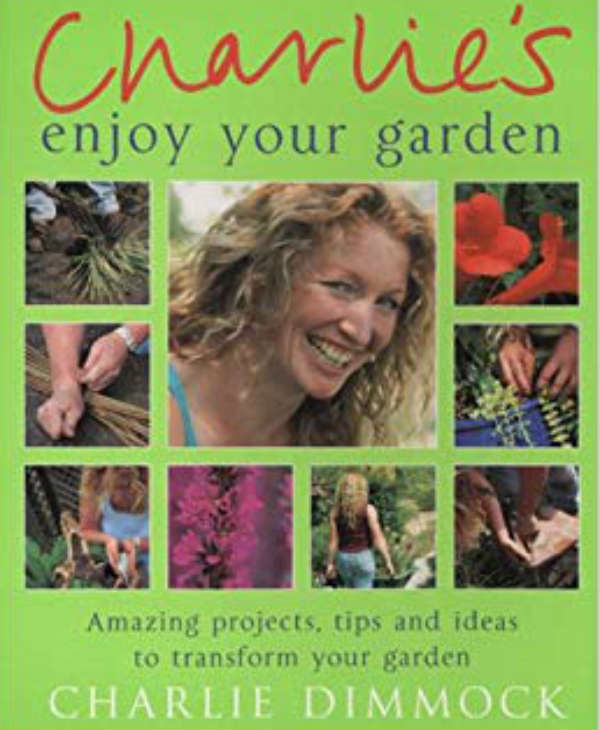 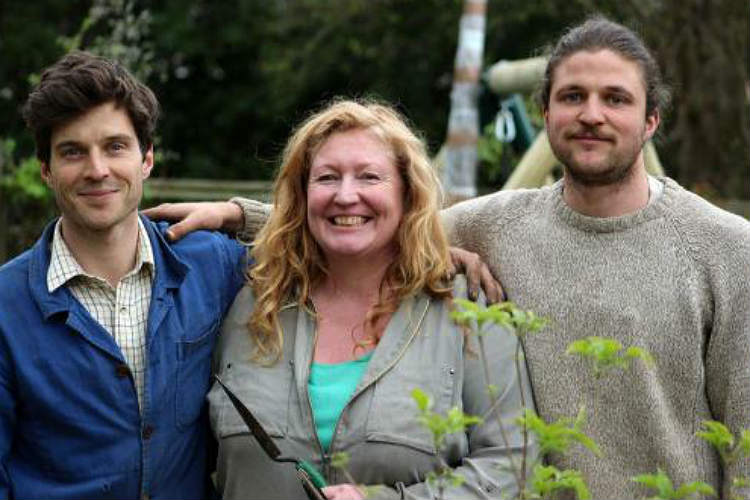