We are a booking agent for Bros and can book Bros to preform at your event. Bros are an English band consisting of twin brothers Luke and Matt Goss. In 1987 their single ‘When Will I Be Famous’ became a hit when it shot to number two in the charts. Bros won the Brits Award for British Breakthrough Act in 1989.

Early Promise
The Goss brothers were born in Lewisham and raised predominately in Surrey. Their interest in music was first sparked young and further grew when they were gifted an electronic drum set and saxophone. While attending high school they joined a band and then later met Craig Logan who they went on to form a new band with which they called Gloss. As they started to work on material and record demos, they met with a number of music industry professionals who helped to form the bands image. This included songwriter Nicky Graham and Tom Watkins, a music manager who they signed with upon turning 18 years old. They later renamed themselves as Bros and began work on new music.

Bros Music Career
Bros released their debut single, ‘I Owe You Nothing’ in 1987 which ended up peaking at no. 80 on the UK Singles Charts. However, it was with the release of their second single ‘When Will I be Famous’ that the band were thrust into the spotlight. The single proved to be a hit as it climbed to no. 2 on the UK charts and no. 1 in Ireland, the song also had international success as it shot to the top ten in numerous countries including the US, New Zealand, Switzerland and Australia. Bros then followed this up with their debut album ‘Push’ in 1988. Debuting at no. 2 the album expanded their already rapidly growing fan base further and the record was eventually certified quadruple platinum in the UK and double platinum in Australia. After releasing a remixed version of ‘I Owe You Nothing’ Bros claimed the top spot on the shots, cementing their rise to fame. Bros also had several other top ten hits including ‘I Quit’, ‘Too Much’ and ‘Chocolate Box’. With their rise to fame came a wealth of fans and after announcing their first UK Tour they sold out tickets in over 14 locations in under an hour. In the years following Bros released a further two albums, ‘The Time’ and ‘Changing Faces’. The band have had three top twenty albums in the UK and eleven top 40 singles, with over 16 million records sold across the world. Bros split in 1992, with the members pursuing their own projects, before reforming in 2016 for a number of concerts.

Bros Awards and Nominations
Bros have had a wealth of success throughout their career and established themselves as a popular band in the 1980s. Their impressive debut on the music scene also led to Bros receiving the British Breakthrough Act at the Brit Awards in 1989.

Bros : Videos | Book for your event 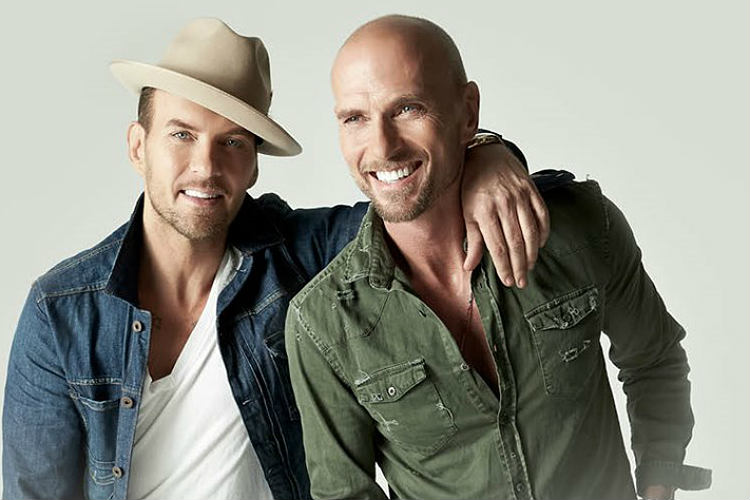 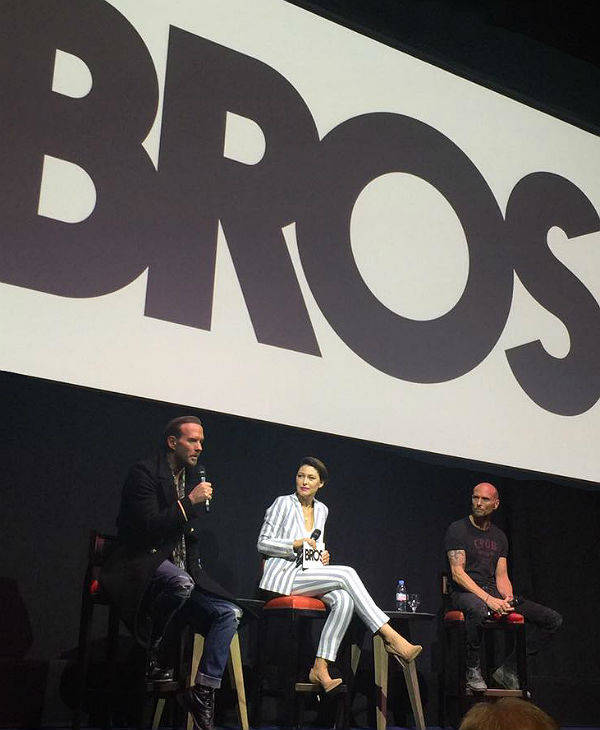 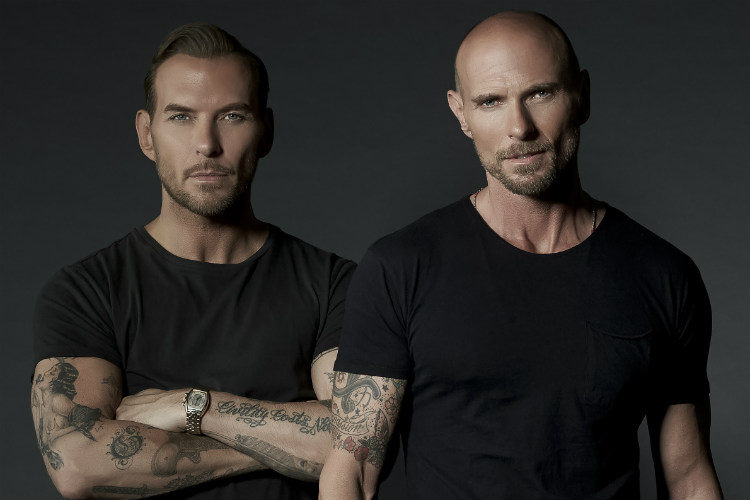 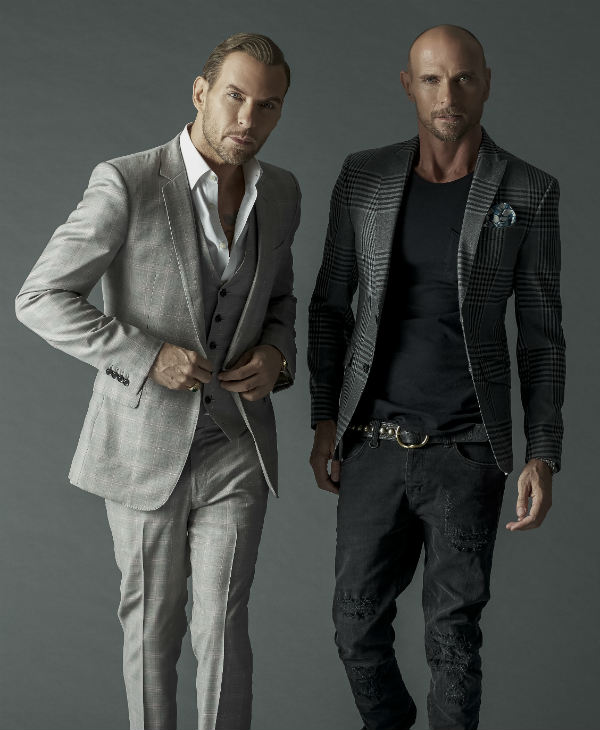 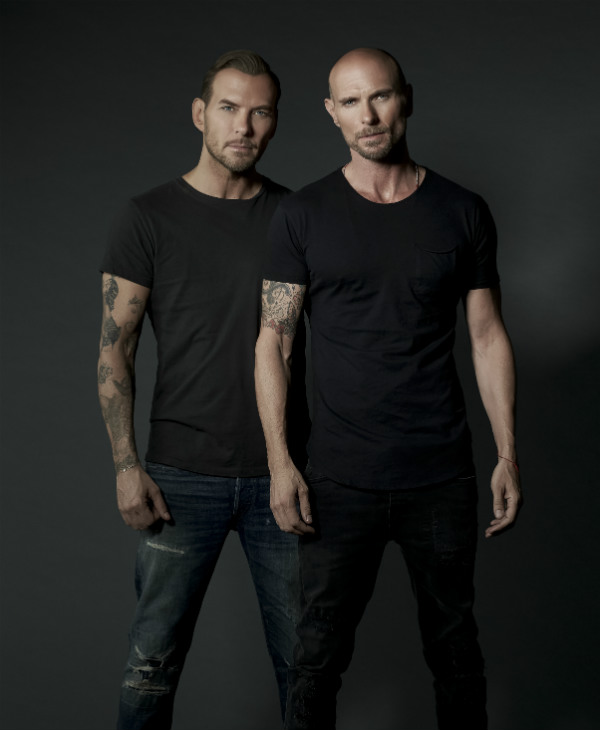