As a booking agent for Brian Lara we can book Brian Lara to speak at your event. Brian Lara is a former professional record-breaking West Indies cricketer. Brian Lara is credited with being one of the best batsmen of all time. Among his numerous achievements, Lara became the first man to score 7 centuries in 8 first-class innings. In 1994, Brian Lara was awarded the BBC Overseas Sports Personality of the Year.

Early Cricketing Promise
Born in Trinidad and Tobago as one of eleven siblings, Brian Lara started learning cricket at only six years old when his father enrolled him in the local coaching clinic. Consequently, he started to build his skillset up at a young age and quickly picked up on the correct batting method, shaping his talents early. At fourteen, Brian Lara’s cricketing further developed when he began to be coached at college, attracting the attention of the Trinidad National Team Under 16 team while playing in the schoolboy’s league and going on to play for them then representing the West Indies in under 19 cricket. It was in 1987 that Brian Lara’s career really took off, scoring a record-breaking 498 runs in the West Indies Youth Championships while captaining the Trinidad and Tobago team. As a result, he made his first-class debut for Trinidad and Tobago in the Red Stripe Cup in 1988.

Making His Name in Cricket
In the same year following his debut Brian Lara captained the West Indies team for the Bicentennial Youth Cup in Australia. The team stormed through to the semi-finals, boosting Lara’s reputation which he built on even more with 182 innings as captain by the end of the year. As well as Trinidad and Tobago, Brian Lara has also played for Warwickshire where he scored six centuries in seven innings, and Transvaal. With an impressive career as captain and player, he made his name as a cricketing great before retiring from international cricket in 2007 but continued to stay involved in the sport he loved. In 2013, he became Bangladesh team Chittagong King’s ambassador and in 2016 he signed with Newcastle D5 side The Bennett Hotel Centurions.

Brian Lara’s Awards and Records
Brian Lara has received a wealth of praise throughout his career, breaking numerous world records, including being the first man to score seven centuries in eight first class innings, setting the highest individual test score as captain, scoring the most runs in a single over and twice breaking the Test record for highest individual score. As well as this Brian Lara was made an honorary member of the Order of Australia in 2009 and had the great honour of the Brian Lara Stadium being opened in his name. He legendary cricketer is also very philanthropic, establishing the Pearl and Bunty Lara Foundation in memory of his parents which seeks to address social car and health issues.

Book Brian Lara
If you are looking to put on a sensational event then you can book Brian Lara to share his iconic cricketing experiences and expertise. We are a top booking agent with friendly and knowledgeable account managers who would be delighted to help you put on a dream event with an engaging talent speaker. If you would like to book Brian Lara just get in touch and we can ensure your event will go down a storm.

Brian Lara : Book for your event 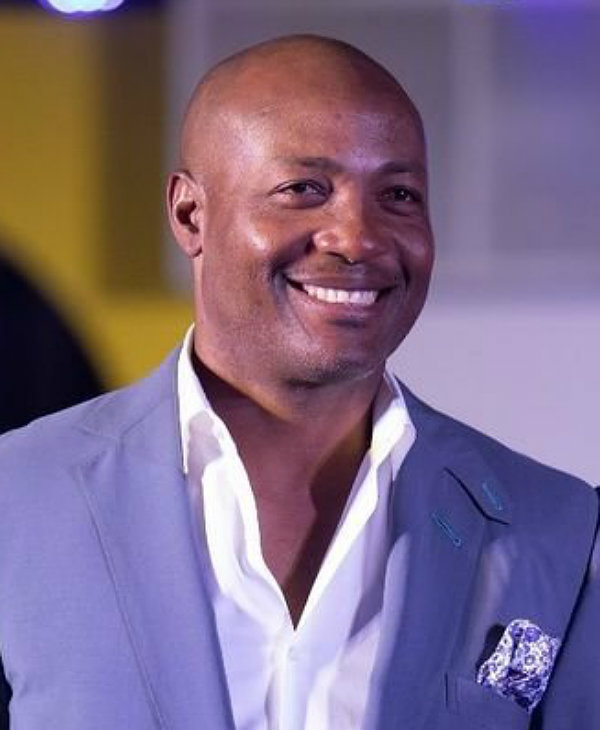 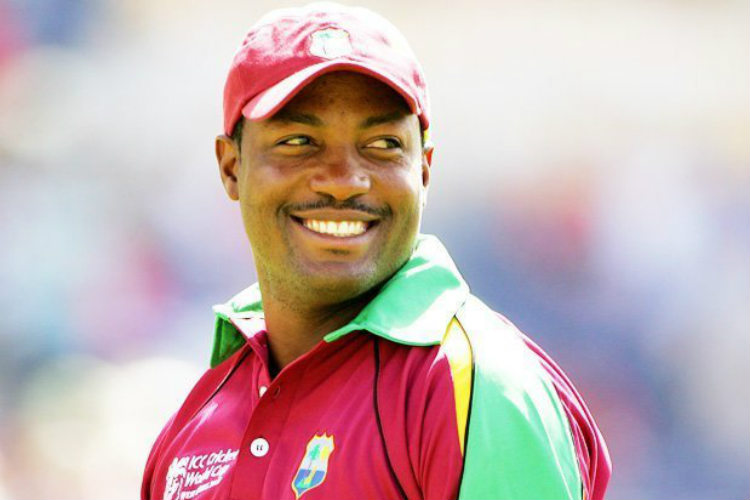 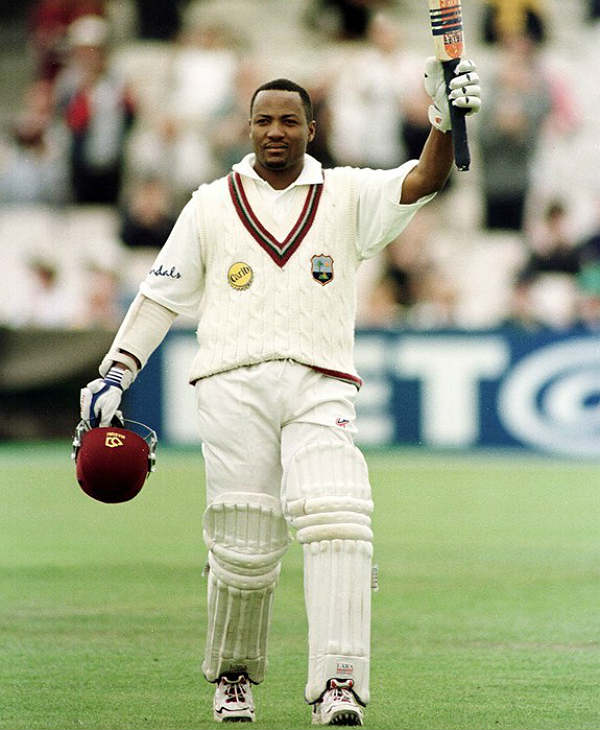 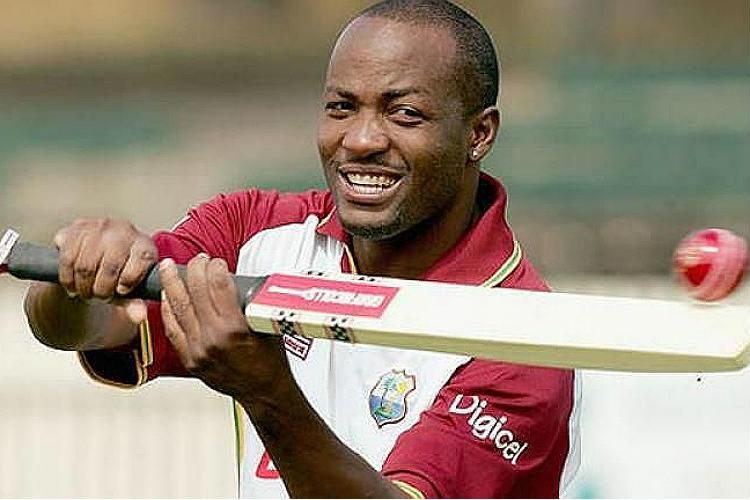 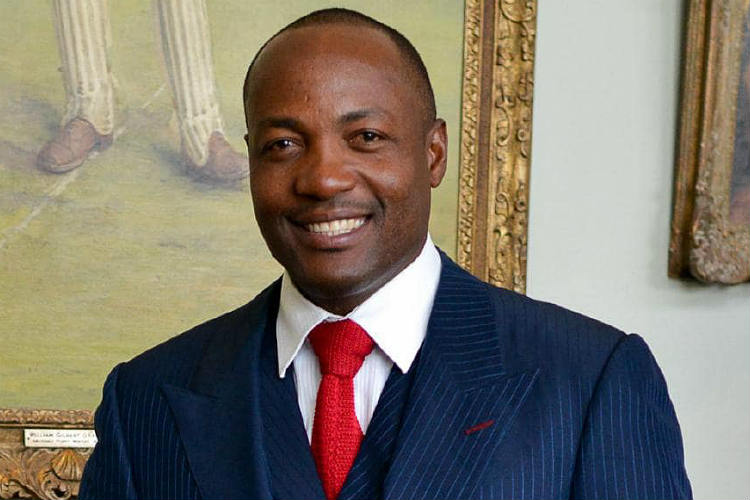 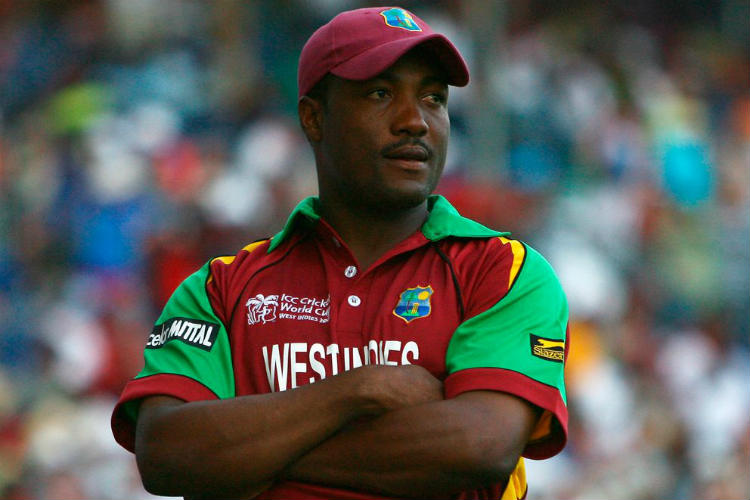