Make your event one of a kind and book BenDeLaCreme, this delightful diva will send the crowds wild with her fabulous antics. Whether it is a private or corporate event this dynamic performer will make an excellent impression. We are a booking agent for RuPaul’s Drag Race Queens and can help you book your favourite drag queen star to light up your venue with an electric performance.

A successful and popular contestant, BenDeLaCrème participated in the sixth season of RuPaul’s Drag Race, ultimately finishing in fifth place in a controversial elimination; with many fans in uproar about her going. Her devoted fans are a result of her cheerful persona and her witty impersonations, including one of actress Maggie Smith which won her the Snatch Game challenge. BenDeLaCreme also won the Miss Congeniality title of her season, with many of her fans voting in earnest to see her awarded the title. Her talents also led to BenDeLaCreme being a contestant on the third series of RuPaul’s Drag Race All Stars where she had a consistent success rate throughout her challenges winning five of them in total. In the end she chocked viewers when she chose to eliminate herself from the competition, claiming she was happy with where she was and didn’t desire the title as much as the other queens. This selfless act has won BenDeLaCreme even more fans and she is said by critics and viewers alike to be one of the best contestants to ever take part in RuPaul’s Drag Race.

Outside of the show BenDeLaCreme has had a remarkable career with a wealth of popular tours including Terminally Delightful, Inferno A-Go-Go and Cosmos which she has performed at venues around the world. BenDeLaCreme also reveals her writing, directing and producing talents with productions such as ‘Beware the Terror of Gaylord Manor’ which had sell-out shows at Seattle’s ACT Theatre.; This gifted performer is a fan-favourite whose empathy and positive personality had made her one of the most in-demand drag queens in the industry.

Make sure your event is the talk of the town and book BenDeLaCreme for some exciting, diverse and hilarious entertainment. This multi-talented drag queen will bring the sparkle and spectacle to any event. We are a booking agent for RuPaul’s Drag Race queens and would be delighted to assist you with booking the perfect drag queen performer to make your event special. Our knowledgeable and friendly account managers are happy to give you any recommendations or guidance you may need when booking a ravishing RuPaul’s Drag Queen. To book BenDeLaCreme just give us a ring and soon you will be well on your way to creating an event to remember. 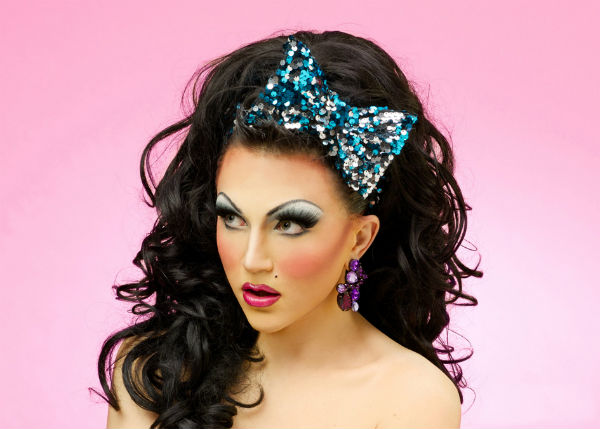 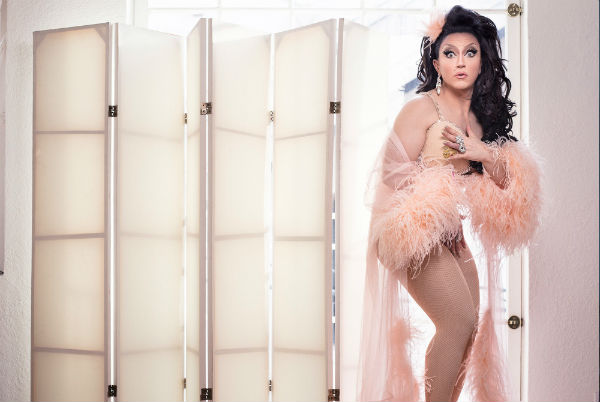 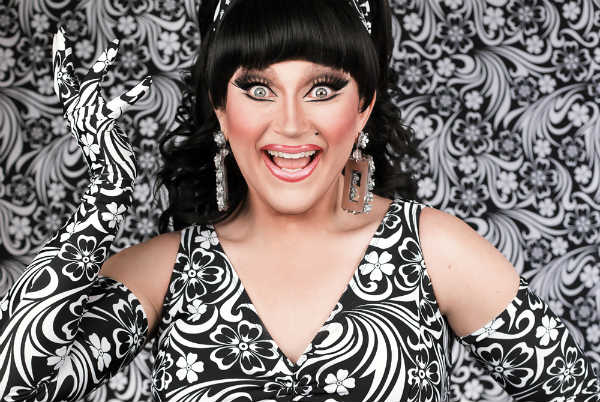 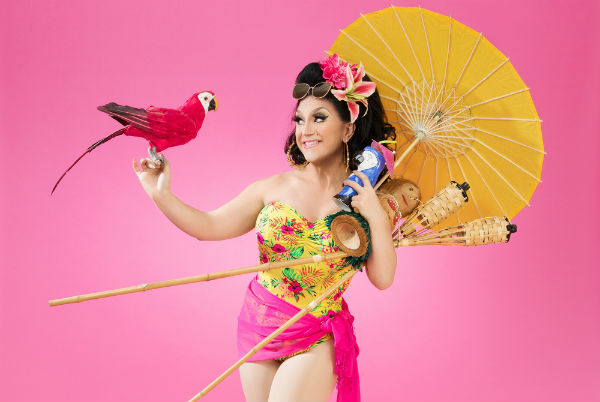 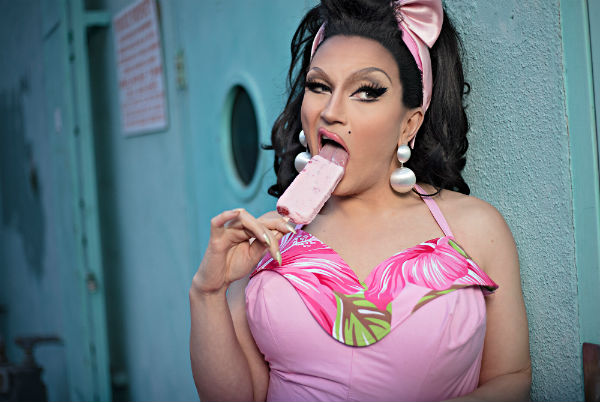