Booking Ben Fogle will ensure your event is a true adventure, we are a Ben Fogle booking agent and can book Ben Fogle to speak at your occasion. Adventurer Ben Fogle is a TV presenter, writer and activist who has reached the summit of Mount Everest and is an ambassador for the World Wildlife Fund. Ben Fogle is also the UN Patron of Wilderness.

Beginning the Adventure
Growing up as the son of an American actress and a veterinarian, Ben Fogle’s path to television was fuelled by an unsurprising fusion of charismatic presenting, passion for adventure and love of animals. Initially serving as a URNU officer in the Royal Naval Reserve, Ben Fogle first set foot on the small screen when he took part in the BBC reality show Castaway 2000 where a group of people were marooned on an island for a social experiment to see if they could create a self-sufficient community. It seemed Ben Fogle found a taste for television and soon embarked on a career that has seen him presenting on a diverse variety of countless programmes such as Countryfile, A Year of Adventures, One Man and His Dog, Countrywise, New Lives in the Wild, Wild in Africa and many more.

Television Titan, Adventurer and Author
Ben Fogle has carved a name for himself in the industry and became a familiar face on British television with his array of presenting gigs and books. His thirst for adventure has also shone through and led to him achieving an array of incredible accomplishments in the sporting world, many alongside his friend, the Olympic rower James Cracknell. Some of these awe-inspiring adventures include climbing to the summit of Mount Everest, swimming from Alcatraz to San Francisco, taking part in the Atlantic Rowing Race alongside Cracknell, running the Marathon Des Sables and even participating in the Amundsen Omega 3 South Pole Race. Additionally, Ben Fogle has recounted his experiences, wisdom and animal encounters in nine books, one of which, ‘The Teatime Islands’ was shortlisted for WHSmith’s Best Travel Book. He also continues to share his knowledge as a columnist for the Daily Telegraph and a Travel Writer for The Independent.

Accolades and Activism
Ben Fogle’s dedication and passion for wildlife has been reflected in a number of his shows and he continues this work offscreen. He contributes to several conservation campaigns, using his role as the UN Patron of Wilderness to highlight the impact we are having on certain areas of the world and seeking to incite global action. Ben Fogle also raises awareness in various other roles he has undertaken, including being the President of the Campaign for National Parks, ambassador for the WWF, fellow of the Royal Geographical Society and Patron of the UK Chagos Supporters Association.

Ben Fogle : Book for your event 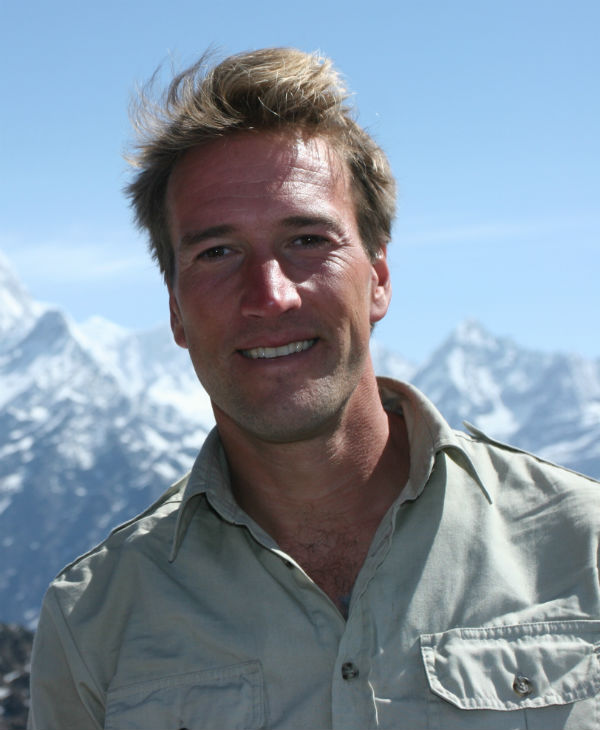 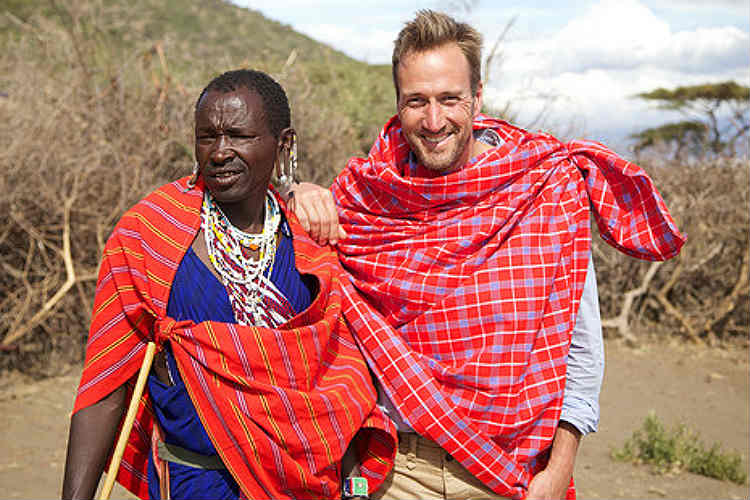 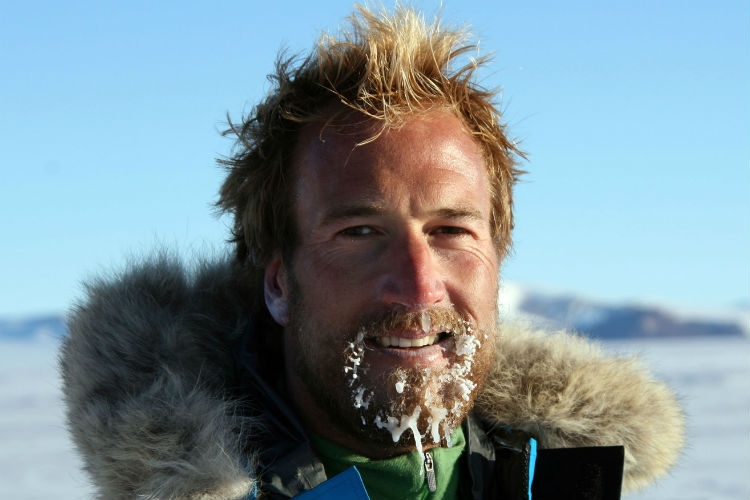 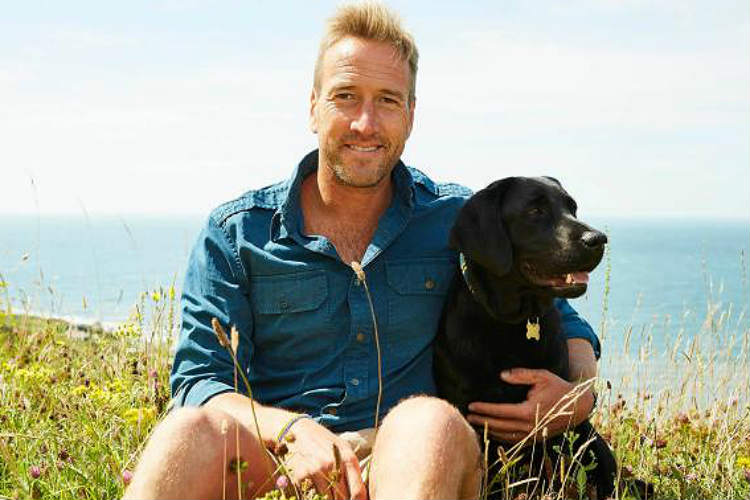 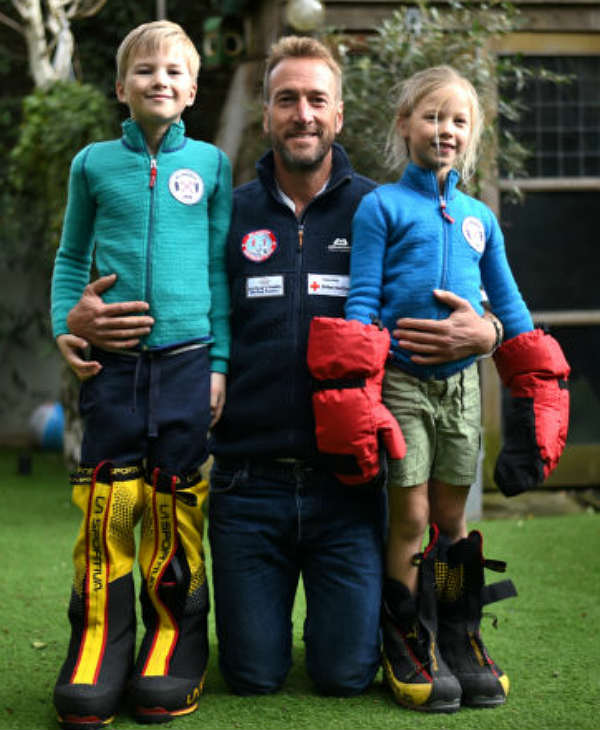 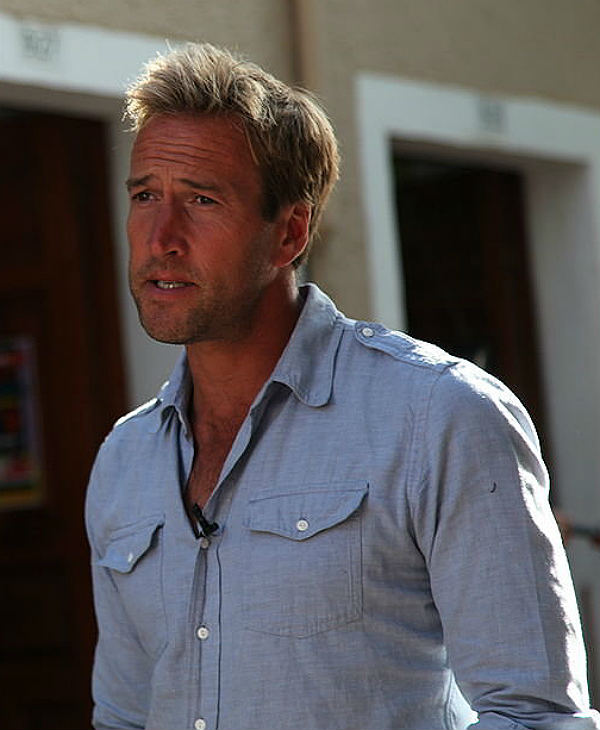