Book Bastille for a remarkable event, they will deliver a sensational performance that everyone will enjoy. We are a booking agent for Bastille and can organise for them to send the crowds wild at your special occasion.

The Beginning
Starting off as a solo project by lead singer and songwriter Dan Smith, Bastille formed in 2010, adding Kyle Simmons, Chris Wood and William Farquarson to its ranks. Their quest to enter the limelight kicked off when they debuted a limited-edition single containing the tracks ‘Flaws’ and ‘Icarus’ through the independent record label Young & Lost Club. The catchy, up-tempo songs found their way into the hands of Kerrang! Radio presenter Alex Baker who began to play them on air, leading to an influx of new fans and listeners who liked what they heard and wanted more.

Following this newfound success, Bastille released their EP Laura Palmer independently in 2011. Introducing their unique sound on platforms such as Myspace and YouTube incited even more people to join their audience. This increasing recognition granted them a place on the label Virgin Records and their career has only blossomed since then; with a number of supporting slots and performances at prominent festivals such as Glastonbury and Isle of Wight.

On Track to the Top
After their signing, Bastille released their first official single to the world in April 2012 titled ‘Overjoyed’. The track was Q Magazine’s Track of the Day and marked the forthcoming release of their debut album. Their second single ‘Bad Blood’ was their initial break into the charts, fusing a haunting melody with steady beats and a contagiously catchy tune, it was an indicator of the bands distinctive voice that would resonate throughout the album of the same name. However, the single that really launched them into the spotlight was ‘Pompeii’. The song was fantastically well-received by critics and listeners, peaking at no. 2 on the UK Singles Chart and no. 5 on the US Billboard Hot 100.

A sparkling track record of promising tracks meant that when their album was released later that year it stormed to the top of the UK Albums Chart. Selling over two million copies ‘Bad Blood’ has gone double platinum and helped to establish Bastille as a force to be reckoned with in the music industry. The band continued their triumphant run with a performance of the prestigious American show SNL, as well as topping off their success with a BRIT Award for Best Breakthrough Act. The foursome also performed on the night of the awards, collaborating with Rudimental for a blisteringly brilliant show that led to a resurgence of album downloads.

Establishing Their Name
The subsequent years were spent in a whirlwind of tour dates, festival performances and the release of Bastille’s third mixtape ‘VS.’ where they collaborated with the likes of Haim and MNEK. All of this was interspersed with working on their second studio album. An experimentation with new sounds and material followed, culminating with the release of the lead single from the album ‘Good Grief’. Debuted on Radio 1 by Annie Mac, the track received praise from critics who admired the pop-infused beats mixed with the almost melancholic and bleak subject matter, with many commenting on the clever juxtaposition of the two conflicting elements.

The album, titled ‘Wild World’ was released in September 2016. Like its predecessor it reached no. 1 on the UK Albums Chart and had a wealth of positive reviews from critics, with Digital Spy saying, ‘it’s surging with more energy, brooding with more intent and every track has one of those stadium-sized choruses that Smith does so well.’

In August 2017 Bastille announced they were working on their next album, telling NME they were aiming for an ‘apocalyptic party record’.

Awards and Accolades
Throughout their rise to fame Bastille have been nominated for over 33 awards. A few of these nominations include a Grammy for Best New Artist, 3 Billboard Music Awards and 2 AMAs. In total they have won 6 Awards comprising of a BRIT, 2 NME Awards and a Teen Choice Award among others.

Booking Bastille
If you are looking to book Bastille to headline your event we would be delighted to help. Contraband is a top booking agency equipped with the knowledge and experience to ensure a straightforward booking. As a booking agent for Bastille we would love to assist you with putting on a dream event with this amazing headliner.

Bastille : Videos | Book for your event

Tell a friend a booking Bastille! 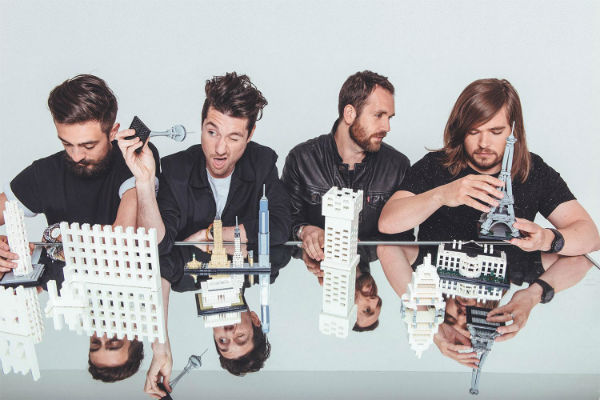 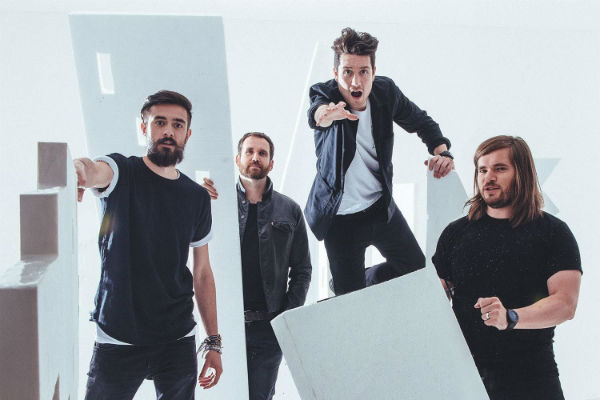 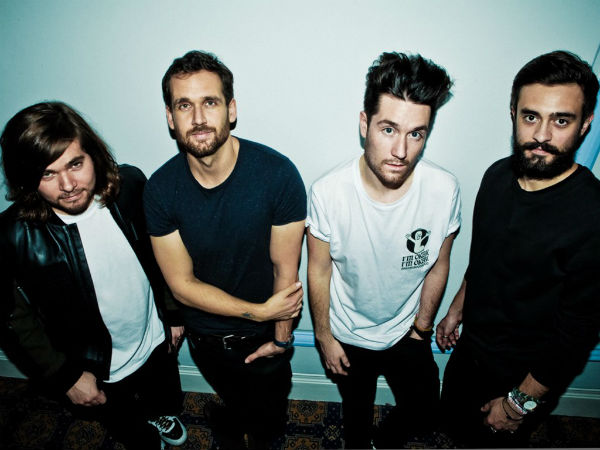 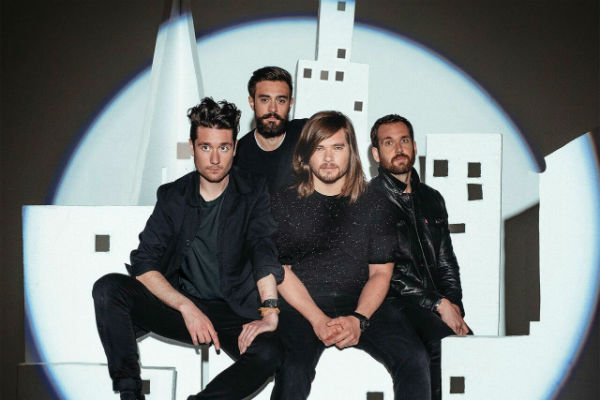 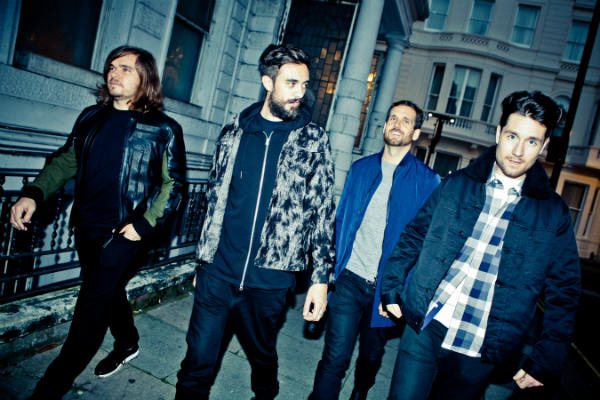