Booking Apl.de.ap will ensure your event is a massive hit. We are a booking agent for Apl.de.ap and can organize for Apl.de.ap to light up the stage at your event. Apl.de.ap is a Filipino born rapper, record producer and singer who found fame as a member of the Grammy award-winning hip-hop group The Black Eyed Peas. Apl.de.ap was also a judge on The Voice of The Philippines and created record label BMBX Entertainment.

Youthful Beginnings
Apl.de.ap was born in Angeles City in the Philippines, where he was raised by his mother alongside his six younger siblings. His future in America came about when he was matched with a sponsor through the Pearl S. Buck foundation, after initially visiting the US and expressing his desire to live there, Apl.de.ap was eventually adopted by his sponsor, Joe Ben Hudgens and moved to Los Angeles at 14. It was there he met Will.i.am and their bright future started to take shape. His love of hip-hop formed through break dancing and after joining forces with Will.i.am the two began performing and rapping around LA.

First Chances
Building up their reputation, Apl.de.ap and Will.i.am eventually joined forces with Taboo and became the Black Eyed Peas. They established themselves as a unique group, both through their individual style and performances which included a live band, a rare feature in the hip-hop world. Soon they were signed with Interscope Records and released their debut album ‘Behind The Front’ in 1998. It was when Fergie joined their ranks and they released Elephunk that Black Eyed Peas went stratospheric. Their single ‘Where is the Love’ found major success, topping charts and becoming the biggest selling single in the UK in 2003. It also received two Grammy nominations. Their other hit single ‘Shut Up’ also reached no. 1 and Elephunk eventually went double platinum.

Solo Endeavours
After gaining worldwide notoriety due to the success of Black Eyed Peas; with six hit albums to their name. Apl.de.ap and the group began to pursue solo projects. The rapper became a coach for two seasons on The Voice of The Philippines and premiered his brand new solo single ‘Balikbayan’ on the series in 2013. Apl.de.ap also formed his own independent record label in 2014, called BMBX Entertainment. The label seeks to sign South East Asian artists and give them opportunities through Western style production and collaborations. In 2018, Apl.de.ap, Will.i.am and Taboo reformed and released a seventh album ‘Masters OF the Sun Vol. 1’.

Awards and Accolades
During his time in the Black Eyed Peas, Apl.de.ap and the group won numerous awards including 6 Grammys, 8 American Music Awards, 2 Billboard Awards, 4 Teen Choice Awards and many more. Apl.de.ap has also been honored as an individual for his charity work by the This Time Foundation. His charity the Apl Foundation helps children and communities in the Philippines.

Book Apl.de.ap
You can book Apl.de.ap to bring the party to life. We are a booking agent for Apl.de.ap, this accomplished rapper will put on an amazing show that your guests will love. Our amicable account managers would be pleased to help you put on a truly spectacular event when you book Apl.de.ap. Just get in touch if you would like to book Apl.de.ap for to ensure your event will go down a storm.

Apl.de.ap : Book for your event 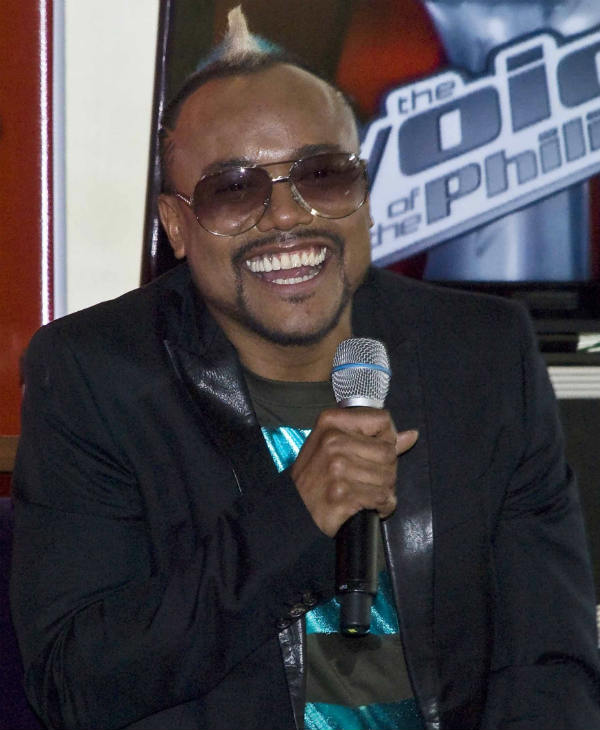 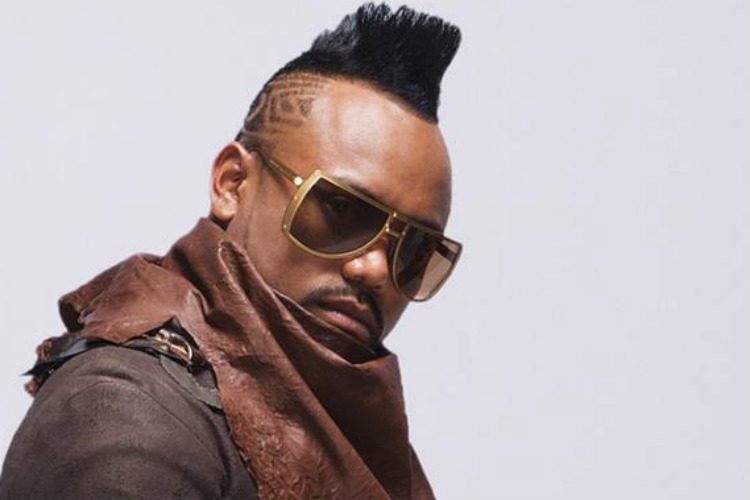 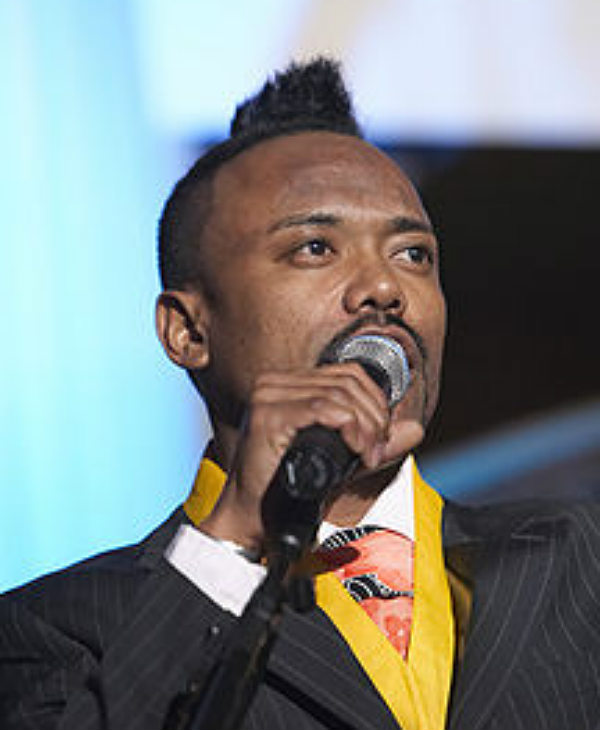 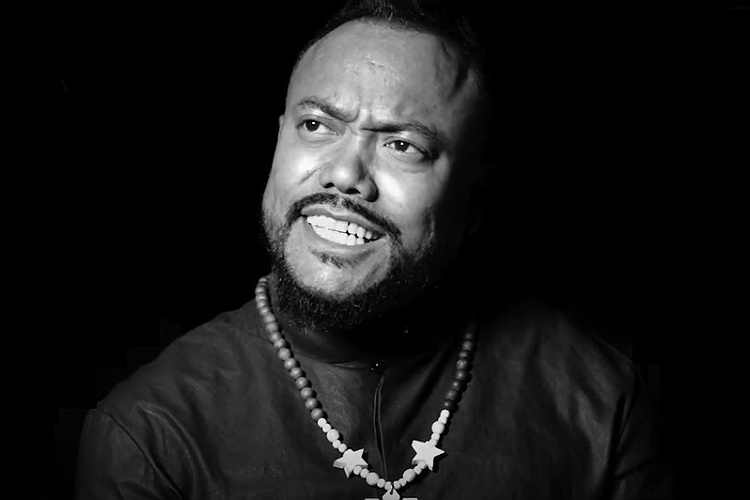 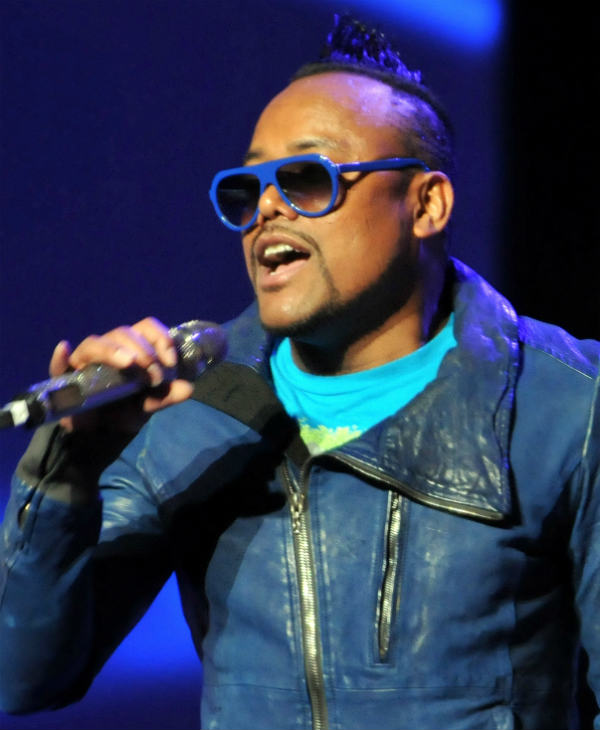 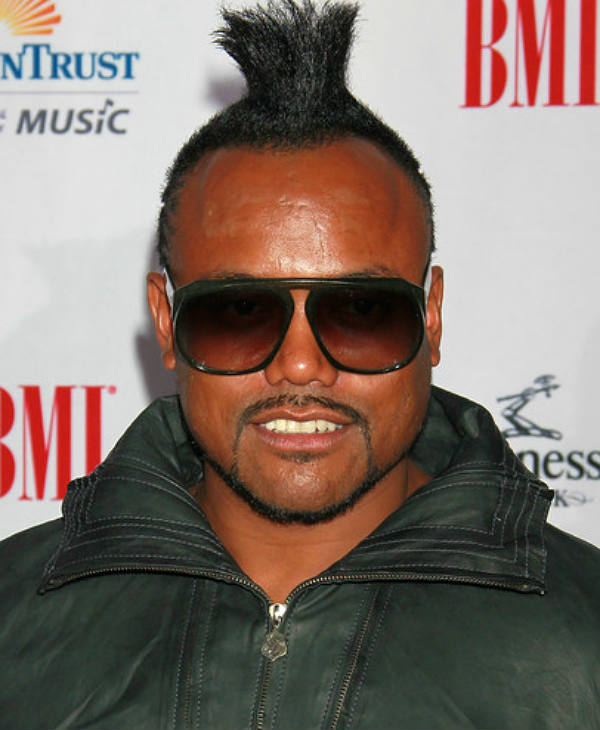