Inject some energy and excitement into your event and hire Alma to put on a magnetic performance. This rising star has a cavalcade of hits to ensure an atmospheric experience that will keep the dance floor busy until the early hours. As a booking agent for Alma we can organise for her to put on a fantastic show at your event.

First Impressions
Finnish pop singer Alma first caught the publics attention when she burst onto the music scene on the seventh season of Finnish singing talent show ‘Idols’ in 2013. Her gritty, powerful vocals complimenting her choice of cover songs that included everything from upbeat pop to melancholic rock. Eventually she finished in fifth place but found her own win through her friendship with judge Sini Sabotage. As well as appearing on one of the rapper’s singles, Alma accompanied her on tour, getting a taste of life as a music artist. Soon after she went to a song writing camp where her lyrical talents developed and led to her signing with Universal Music Group when they saw promise in her demos.

It was not long before Alma released her first track through the label. The single, titled ‘Karma’, instantly sped to no. 5 on the Finnish charts. Her next single with an accompanying EP was ‘Dye My Hair’ a tongue in cheek look at the whims of devotion that Alma wrote after joking around in the studio. The track had on 30 million Spotify stream and achieved a top ten position on the charts also.

Reaching the Masses
With her star firmly on the rise, Alma’s name was making the rounds in the industry. It was upon the release of her next single ‘Chasing Highs’ that her career kicked into full gear, with the track gaining recognition in the UK earning a top 20 position on the Singles Chart. It also had over 63 million streams on Spotify, almost double her last single.

With the spotlight fixated on this pop sensation, news of her talents were reverberating around the music scene. This led to a succession of famous fans, including the iconic Elton John who complimented her uniqueness in the pop world and played her track ‘Chasing Highs’ on his radio show. Alma also collaborated with acclaimed hip-hop artist French Montana on her track ‘Phases’, with her friend Charlie XCX directing the music video for the catchy track.

Alma has collaborated with a number of other artists throughout her career, with fellow pop stars such as Tove Lo, MØ, Tove Styrke and Martin Solveig requesting her compelling vocals on their tracks. She has also formed a close bond with vibrant pop singer Charlie XCX which has led to a variety of collaborations and song writing exploits. Her popularity and vocal prowess were shown with the release of her mixtape ‘Heavy Rules’ in early 2018 which stormed to a top ten spot on the Finnish Albums Chart.

Albums and Awards
Alma is set to release her debut album soon, currently splitting her time between Finland and LA to balance her inspiration. As she tells NME, she finds her heart and emotion in the place she calls home then finds the fun and positivity in LA which adds another level to her song writing. Alma is also set to appear on singer Halsey’s tour, opening for her on a number of dates.

Since breaking into the music world Alma has continued to impress, leading to a number of awards. These include an Emma Award for Best New Artist, an MTV Europe Music Award for Best Finnish Act and an EBBA Award. She was also nominated for the ‘BBC Sound Of…’ poll in 2018 which recognises the most promising up and coming talent.

Book Alma
You can book Alma for an unforgettable performance at your event, this brilliant singer will light up the venue with her euphoric pop sound. As a booking agent for Alma we have the connections and knowledge to book the Finnish star for a one of a kind show that will go down a storm with all your guests. If you would like to book Alma just give us a call or get in touch, our experienced and friendly account managers can help you make it a truly special occasion.

Alma : Videos | Book for your event 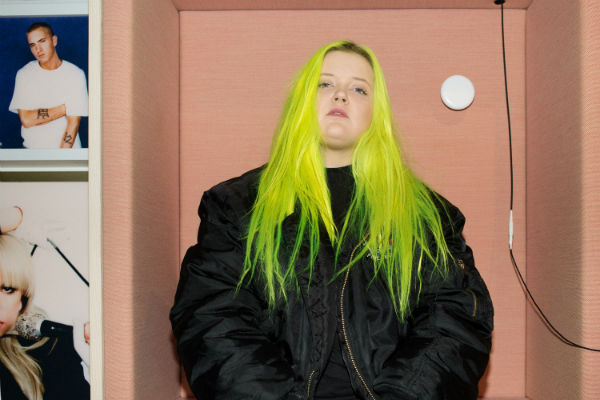 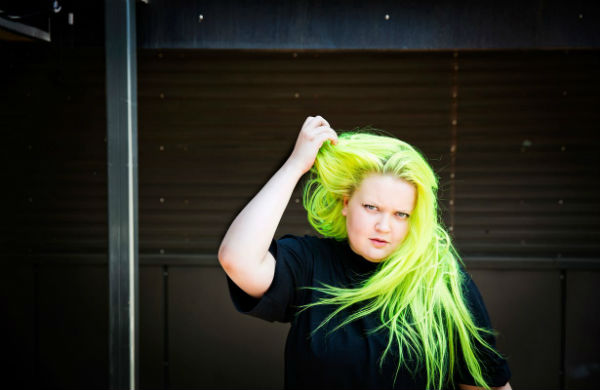 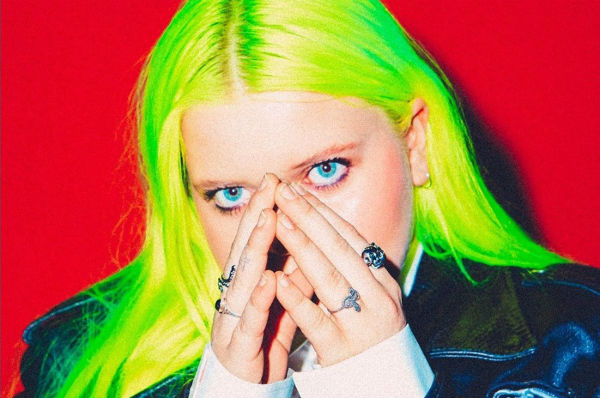 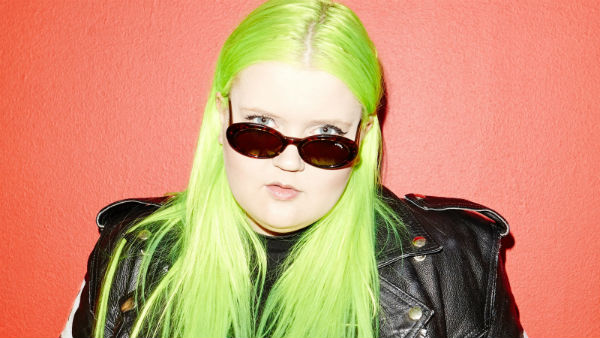 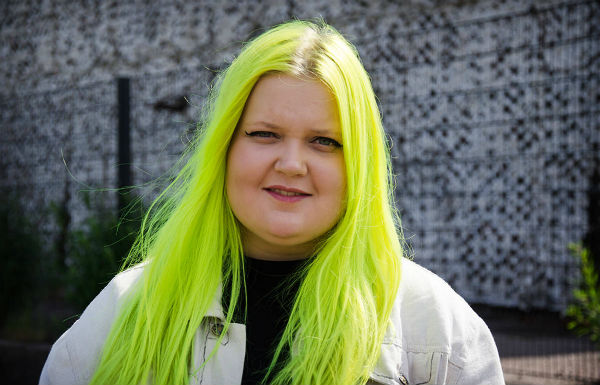