Pop sensations All Saints can be booked for an fabulous performance with some of their fantastic classic hits that will get everyone on the dancefloor. We are a booking agent for All Saints and can book All Saints for an unforgettable event. All Saints are a London girl pop group, formed in 1993 and now comprise Melanie Blatt, Shaznay Lewis and sisters Nicole and Natalie Appleton. Their stellar success has earned them 5 UK number one hits and won MOBO, BRIT, MTV Europe Music and Ivor Novello Awards.

The Formation
The group first came together in 1996, initially starting with just Melanie Blatt and Shaznay Lewis, the addition of the sisters Nicole and Natalie Appleton completed the line up and All Saints was made. Resisting numerous record labels who wanted to make them the next Spice Girls, the foursome eventually signed with London Records and started to record their debut album the self-titled ‘All Saints’. Carving out their own path in the industry with a softer, more vocal based brand.

Fame Beckons
All Saints first step into the spotlight was after the release of their hit debut single ‘I Know Where It’s At’, the defiantly catchy song plunged them into the public eye with a peak position at no. 4 on the UK Singles Chart. Their follow up classic hit that will evoke a fond nostalgia in a wealth of fans is the famed ‘Never Ever’. The track is their highest ever charting single, peaking at no. 1 in several countries including the UK and Australia, while also achieving a top ten position in many others. The popular song is known to be one of the top best selling singles by a girl group of all time. The success of the single culminated in them earning a double platinum certification for selling over 1.2 million copies in just the UK. It also earned them two BRIT Awards for British Single of The Year and British Video of The Year, cementing their glittering rise to the top.

When All Saints released their album it was an instant triumph, built up by the promise shown in their previous singles it took the charts by storm. Many critics praised their musical direction while also having an illusion of musical rivalry between them and The Spice Girls that spawned many comparisons, with numerous writers commenting on the contemporary style and vocal achievements of All Saints. The self-titled album conquered charts and sales around the world, with it achieving double platinum status in Australia, triple platinum in Canada alongside 5x platinum in the UK and platinum in the US. Their incredible pop takeover was topped off with a MTV Europe Music Award for Best Breakthrough Artist.

The Successor and The Split
All Saint’s second album was two years in the making, with the lead single ‘Pure Shores’ released in 2000 written by group member Shaznay Lewis with producer William Orbit. The songs relaxing, ambient sound reverberates in listeners ears, conjuring up images of sun-soaked bliss underlying beckoning, almost hypnotising lyrics, the chillout vibe that the song promotes made it an immensely popular track. ‘Pure Shores’ was All Saints fourth no. 1 single with major airplay and becoming the second best selling single of the year. The song was also the soundtrack for the Leonardo Dicaprio film ‘The Beach’, reflecting the paradisiacal aspects of the plot.

Their fifth no.1 single was accomplished by ‘Black Coffee’ the second single from forthcoming second studio album which was titled ‘Saints & Sinners’. The album also peaked at no. 1 in the charts and soon became certified double platinum. Soon after the group announced they were taking a break, citing the reason as business and financial conflict and difficulties.

Bouncing Back
Following a five year break All Saints reunited and signed with Parlophone. Soon the work started on their third studio album ‘Studio 1’ which was released in 2006. The lead single from the album ‘Rock Steady’ peaked at no. 3 on the UK Singles Chart with the album debuting at no. 40 and eventually being certified silver. The year after the group parted ways with Parlophone and subsequently their forthcoming tour was cancelled.

Their second reformation occurred when they supported on Backstreet Boys tour in 2014 when they performed in the UK and Ireland. A couple of years later All Saints released their fourth album ‘Red Flag’ which had great critical reception with The Guardian stating it was ‘A sassy and soulful return to form’. The album was deemed a success and even one of their best by a range of people in the industry and it peaked at no. 3 in the UK Albums Chart. Later that year they embarked on their Red Flag Tour in honour of the album.

Awards
Overall All Saints have won 6 awards including 2 BRIT Awards, a MOBO Award, 2 MTV Europe Music Awards and an Ivor Novello Award for Most Performed Work. They are known as one of the best-selling girl groups alongside TLC, Spice Girls and Destiny’s Child. They have also been nominated for 11 other awards.

Booking All Saints
You can book All Saints for an exceptional performance that will combine catchy dance tunes with spellbinding harmonies, this iconic girl group will be a hit with all your guests. Our account managers are friendly and helpful, they will put their all into booking you your perfect act to ensure your event is extraordinary. As a top booking agency, Contraband can promise you quality service, just give us a call! We are a booking agent for All Saints and would love to assist you with booking them, whatever the occasion.

All Saints : Videos | Book for your event 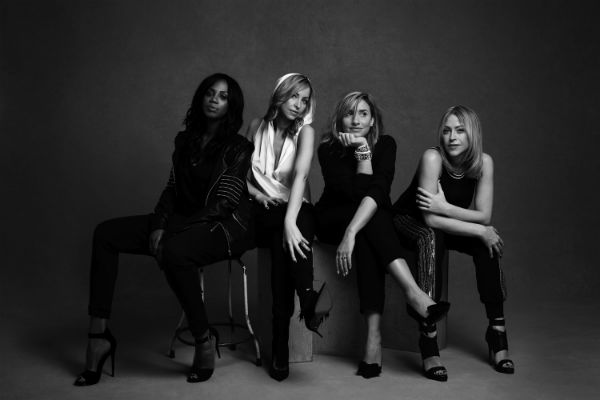 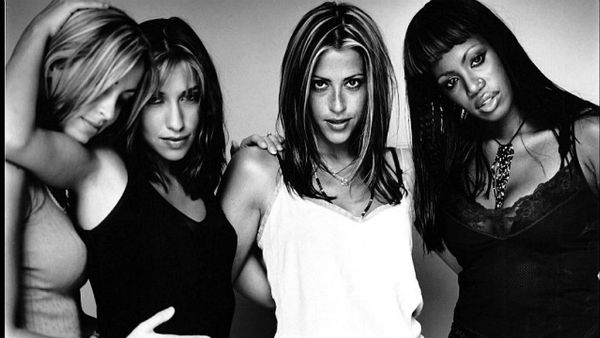 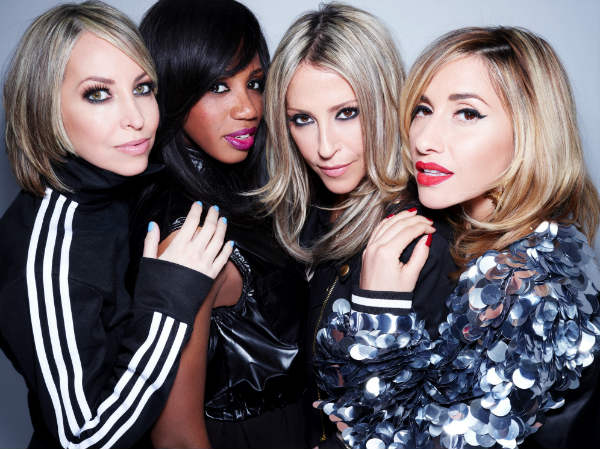 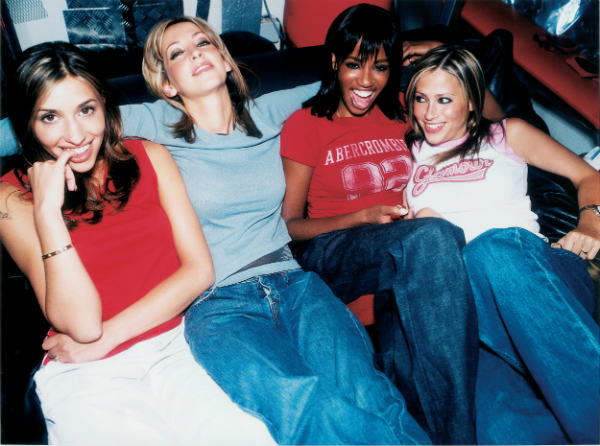 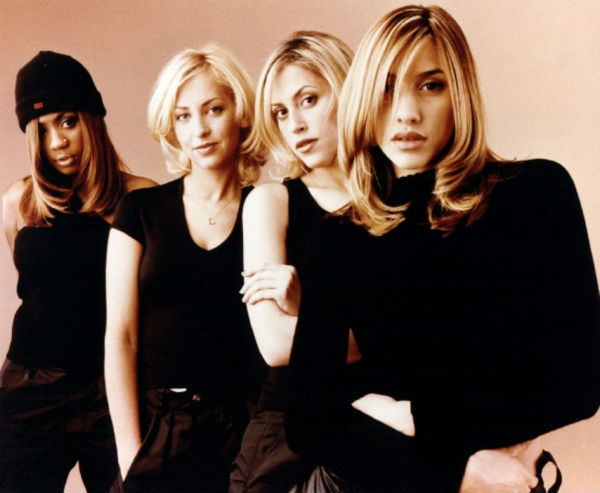 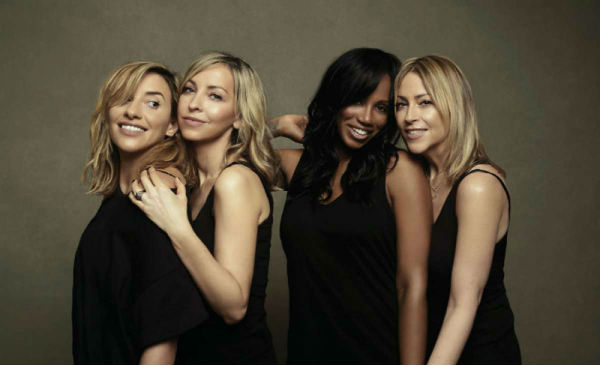 Videos of All Saints

Check out other Famous Pop Bands