Booking Alessia Cara will thrill the crowds at your event – as a booking agency for Alessia Cara we can arrange for Alessia Cara to perform. Canadian singer and songwriter Alessia Cara is a Grammy winner with a number of top ten hits to her name. Moreover, Alessia Cara has had huge success colloborating with Zedd on “Stay” and with Logic featuring Khalid on “1-800-273-8255”.

Youthful Ambitions
Born and raised in Ontario, Canada, Alessia Cara was musical from a young age, with a love of writing poetry and playing the guitar fuelling her to learn how to play various songs. She decided to make her own YouTube channel at 13 years old, and started to post videos of herself singing covers of songs. The channel caught the attention of EP Entertainment who she signed with in 2014. The next year she released her debut single, ‘Here’, which made waves in the industry and was widely praised by the likes of Cosmopolitan, Rolling Stone and Billboard who named it on their must-hear lists.

Making Waves
She followed this up with her debut album ‘Know-It-All’ which had a wealth of commercial and critical success, with Alessia Cara becoming one of the hottest new acts of the year. Over the next few months her music and name was spreading like wildfire, appearing on shortlists such as the BBC Sound Of… poll and receiving a variety of nominations. Alessia Cara also performed at the prestigious Glastonbury Festival in the summer and supported Coldplay on their Head Full of Dreams tour. With her name on the rise, the singer’s fan base grew even more when she sang the track ‘How Far I’ll Go’ from the popular Disney film Moana, with the video receiving over 200 million views on YouTube. Alessia Cara’s second album ‘The Pains of Growing’ was released in 2018 and soared to no.1 on the iTunes US Pop Charts only a couple of hours after its release.

Awards and Accolades
Alessia Cara has had a stratospheric rise to fame with her impressive vocals and vibrant pop and soul style. The singer has already been nominated for several awards and won a Grammy in 2018 for Best New Artist, becoming the first ever Canadian artist to win.

Book Alessia Cara
You can book Alessia Cara to put on an unforgettable soulful performance at your event. We are a booking agent for Alessia Cara and have amicable and experienced account managers who would be delighted to help you book this fantastic pop artist and make sure your event is everything you hope for. As a top booking agency, we’d be more than happy to help with your enquiry, just give us a call to book Alessia Cara for a one of a kind event. 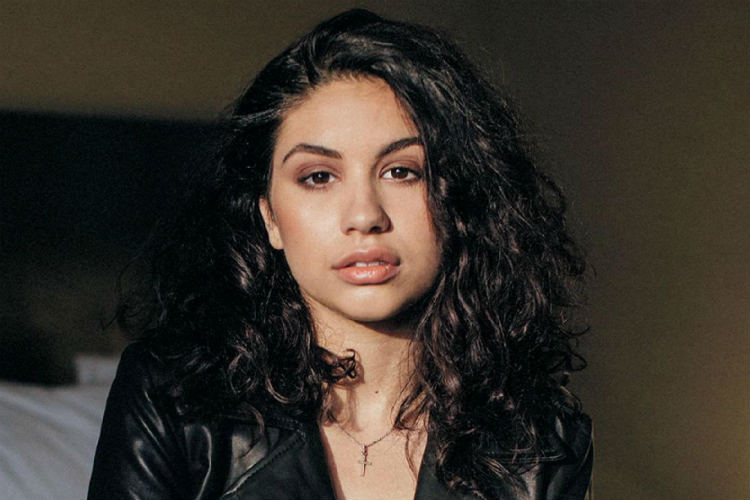 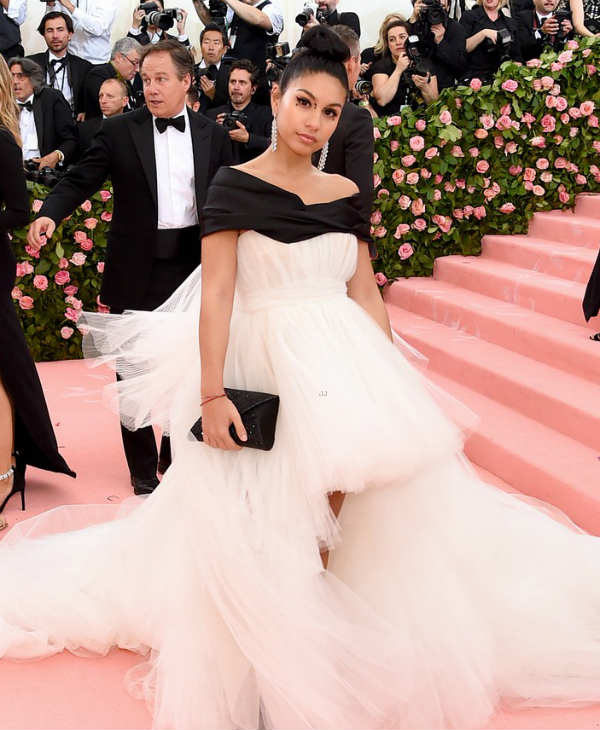 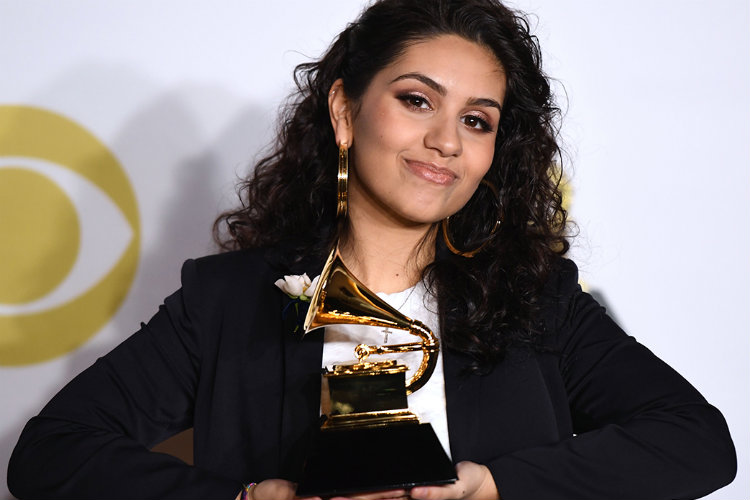 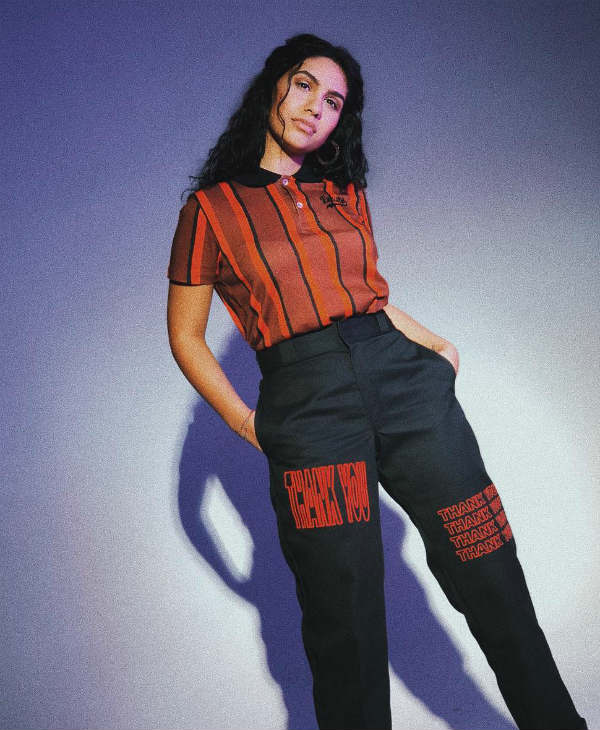 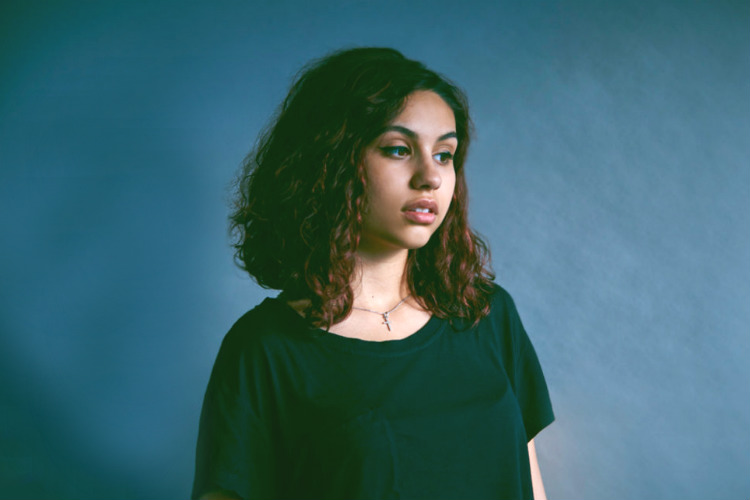 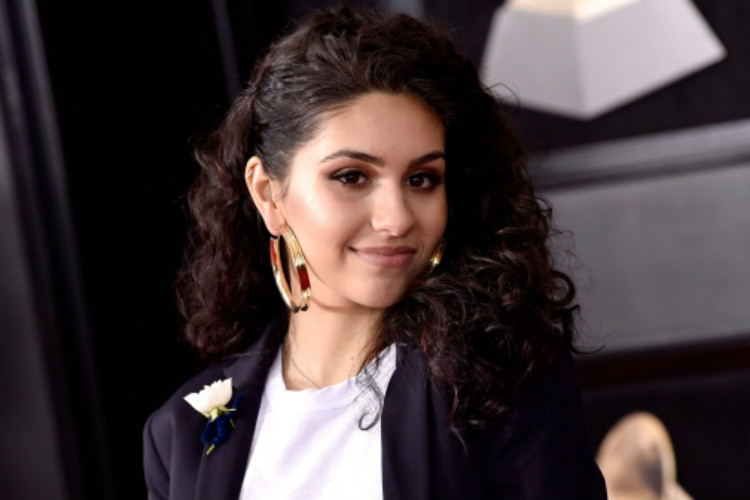