Make your event a fabulously fun spectacle and book the amazing Alaska for an unforgettable experience. As a booking agent for the alluring Alaska we can organise for her to add some extra sparkle at your celebration.

Alaska was a season 5 contestant on RuPaul’s Drag Race after studying theatre at the University of Pittsburgh then subsequently finding her calling as a drag queen in LA. After auditioning for every season her resolve only grew when she was finally accepted, resulting in her making it to the finals of the show before finishing as runner-up to winner Jinkx Monsoon. Celebrated for her authenticity and passionate creativity influenced by her history in theatre, Alaska left the show as a fan favourite. This popularity led to her returning in the second season of RuPaul’s Drag Race All Stars which she won much to her delight after having a strong run throughout the competition.

Outside of the show Alaska has blossomed on stage and screen. Alongside releasing two albums, ‘Anus’ and ‘Poundcake’ which were well-received with high positions in the US Dance Charts, Alaska has also ventured into other areas of television. She has appeared on shows such as Scared Famous, Celebrity Apprentice and panel show @midnight, her exuberant personality always making a good impression. In addition, Alaska has also taken part in various web series and appeared in music videos for Todrick Hall’s ‘Expensive’ and Little Mix’s ‘Power’.

If you would like your event to be an unforgettable affair then book Alaska with us! We are a top booking agency and have the connections and knowledge to book Alaska to either DJ, host or perform at your event, her extensive background in the spotlight means she will put on a remarkable show that everyone will adore. Our amiable and enthusiastic account managers would be more than happy to help you book Alaska, just give us a call or get in touch and we can book this exceptional drag queen to entertain your guests.

Alaska Thunderfuck : Book for your event 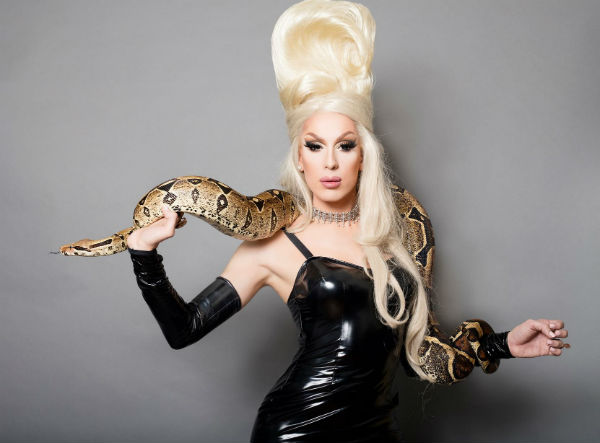 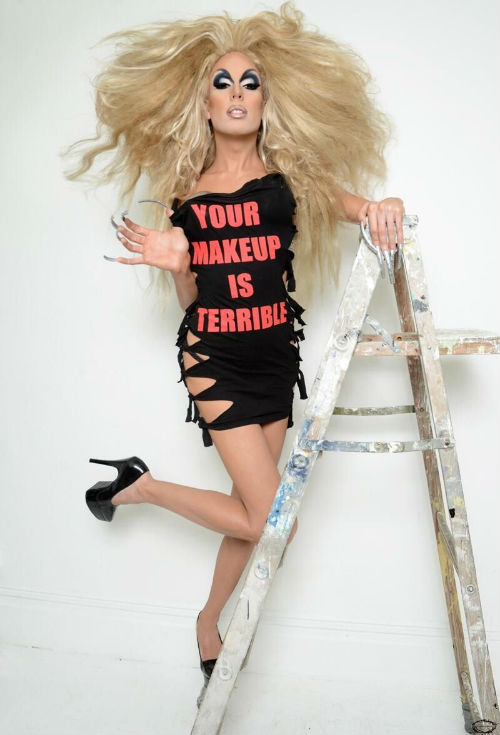 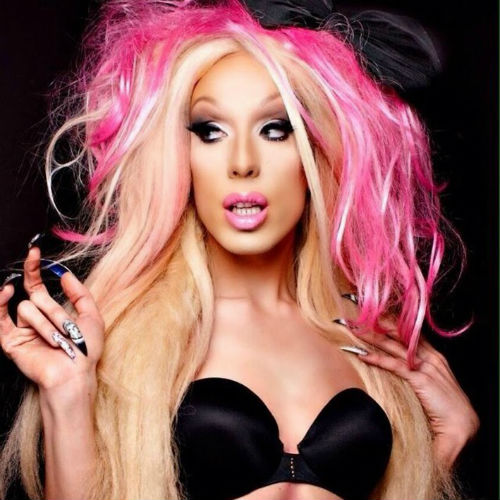 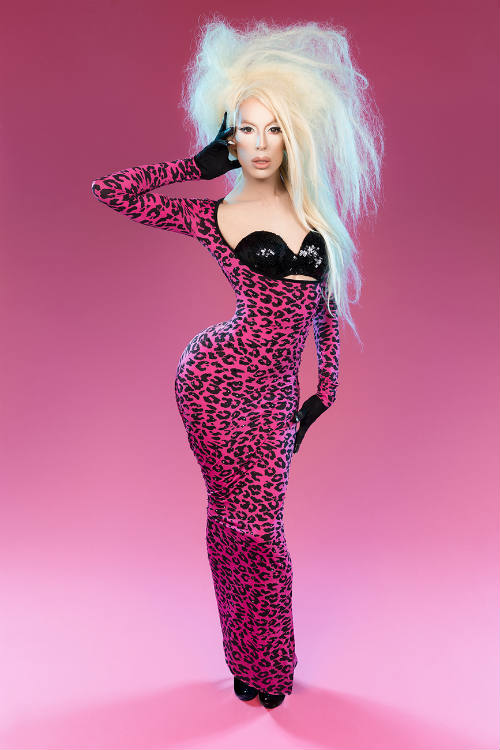 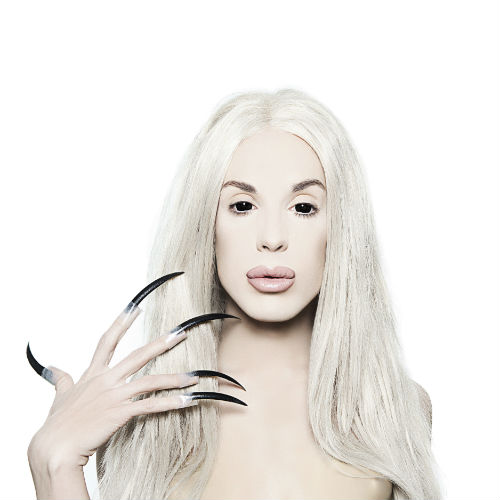 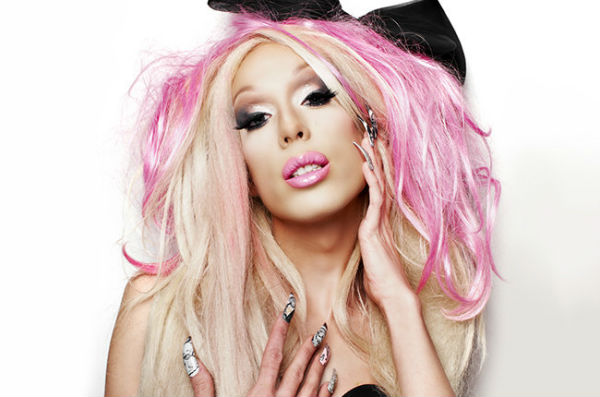