Finding his Passion
Alan Titchmarsh was first introduced to the world of gardening when he was fifteen. He left school and went to work with his local council as an apprentice gardener. His interest was sparked and he was soon attending Shipley Art and Technology Institute to study horticulture. Alan Titchmarsh followed this up studying at the Hertfordshire College of Agriculture and Horticulture, receiving a national certificate in Horticulture. He then moved onto the popular Royal Botanic Gardens, Kew where he achieved a diploma. He continued there as a supervisor then staff trainer before leaving to pursue a career in gardening journalism.

Television Breakthrough
First gracing our screens on the show ‘Nationwide’ Alan Titchmarsh’s horticultural expertise was recognised by the Chelsea Flower Show who invited him to present in 1983. Following this, he began to establish a reputation. Appearing on numerous shows like Breakfast Time and Open Air, answering questions and sharing his knowledge. This led to Alan Titchmarsh taking over hosting the Pebble Mill at One talk show, before returning to his roots as host of Gardener’s World on BBC. However, it was with Groundforce that he truly made his name. The series, which ran between 1997 and 2005 made over gardens everywhere from the US to South Africa. In one episode, they even had the pleasure of making over the legendary Nelson Mandela’s garden.

Further Work
As well as his illustrious career on television, Alan Titchmarsh has worked on many other endeavours. He was a radio presenter on BBC Radio 2, where he initially hosted gardening show ‘House in a Garden’ and spent four years as host on ‘Melodies for You’. He is now host on Classic FM with a Saturday morning show. Alan Titchmarsh is also a reputable author of both fiction and non-fiction, with books such as ‘Only Dad’ and ‘How to Garden’ to his name. His charitable side is reflected in his work on his own charity ‘Gardens for School’ as well as being a trustee for ‘Seeds for Africa’, which encourages sustainable gardening, and many other organisations.

Awards and Achievements
Alan Titchmarsh’s work has been rewarded in many areas. He was appointed as MBE in 2000 and given the Victoria Medal of Honour by the Royal Horticultural Society which is the highest possible honour. He has also been awarded honorary degrees from University of Bradford and University of Winchester and is a Deputy Lieutenant in the county of Hampshire.

Alan Titchmarsh : Book for your event 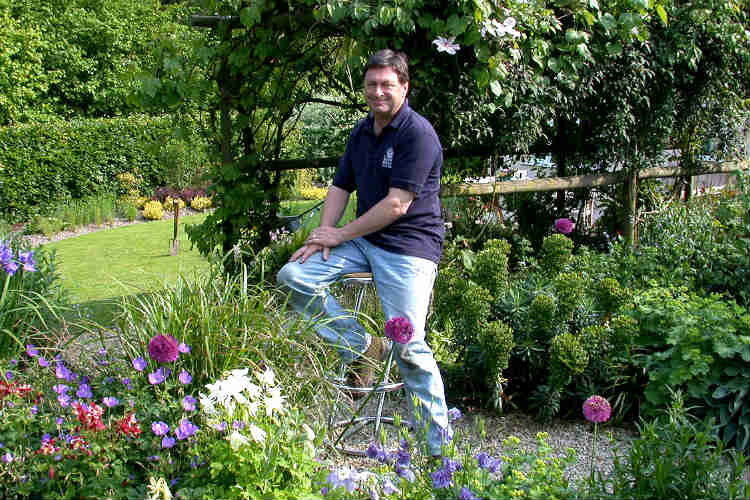 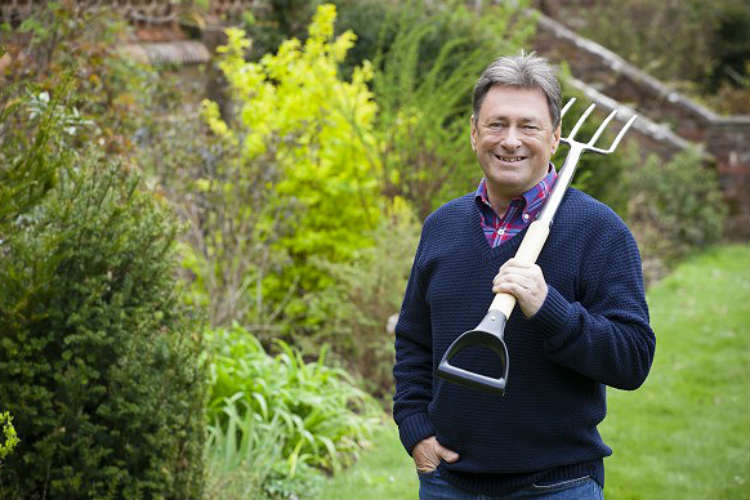 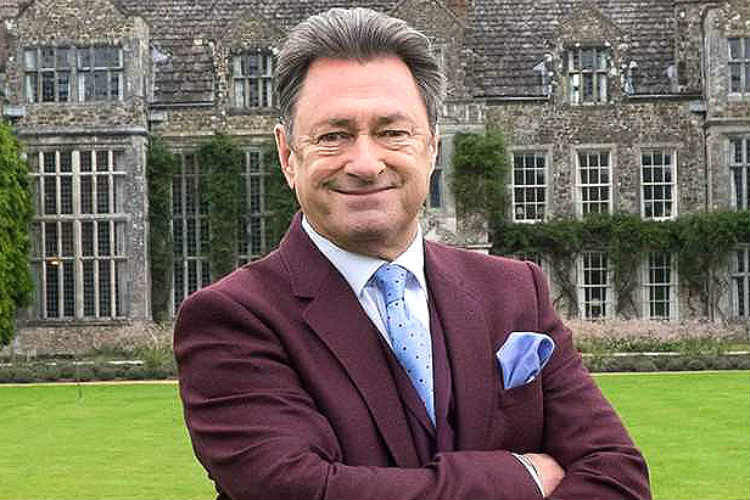 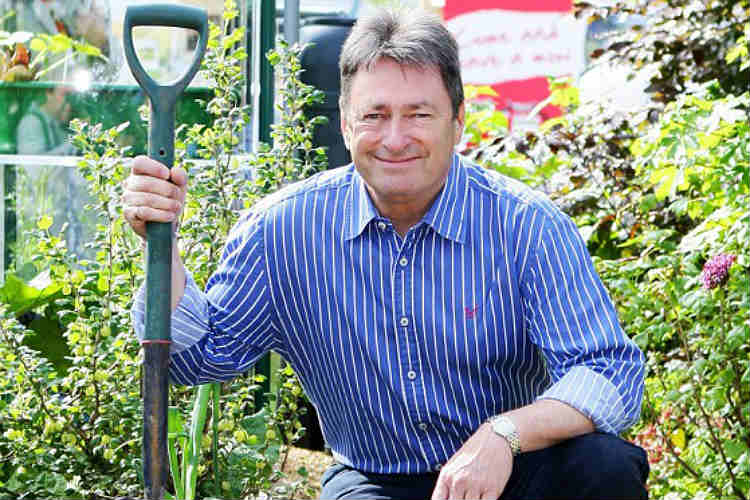 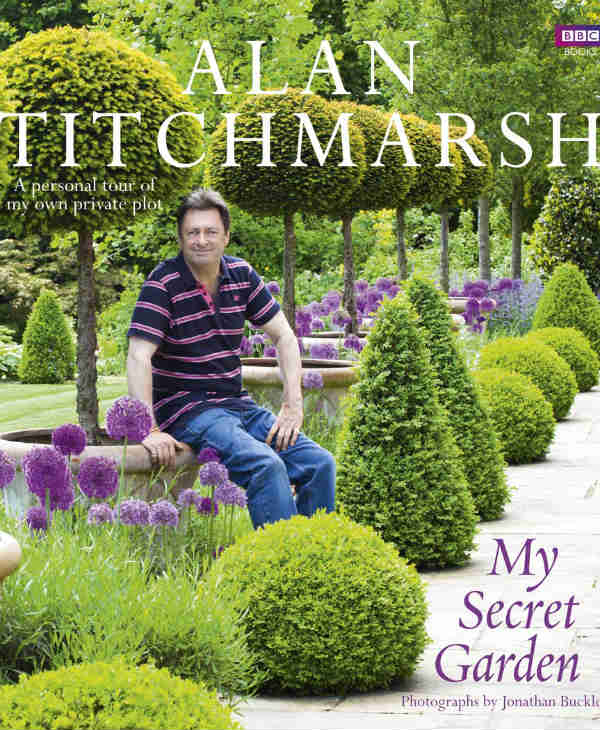 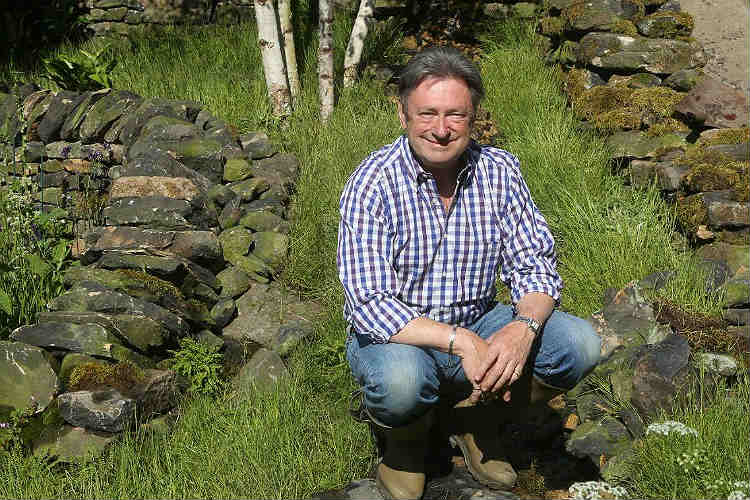