Aaron Roach Bridgeman is an English TV Presenter on national and terrestrial television in the UK. Discovered on a Channel 4 Show by SBTV – the leading UK online platform aimed at millennials and youth – with over 690 million views and over 1.1 Million subscribers. Aaron went on to present 6 factual entertainment productions with Channel 5 and more recently with BBC. He is also an anchor host / presenter on Sky 1 Saturday morning show ‘What’s Up TV’.

Extremely experienced in events from a hosting and logistic perspective, Aaron Roach Bridgeman has been involved in events internationally for over six years for some of the biggest brands and names in the world of music, sport, entertainment, etc. Aaron has been on numerous tours around the UK as a host and stage manager. He has produced and led a production team at the World Entrepreneur of The Year Awards in Monaco powered by EY, as well as leading as a host and producer for the last 2 years on a project in Selfridges Birmingham. He has also done a pop-up TV station and a pop up radio station. Aaron has also led a European Brand Activation for a leading global sports brand and hosted the O2 Arena for 14,000 people. Aaron has also done the same in Texas at the prestigious SXSW Festival in 2017 & 2018.

Aaron Roach Bridgeman has worked in the corporate, music, entertainment, TV and educational sectors for the last eight years with the likes of Tata Consultancy, Deloitte, Dentsu, CISCO & more, showing the intellectual side to his skill of hosting. Aaron is also the only presenter in history to incorporate his own spoken word to add to the narrative of his documentaries. He has done so in the Channel 5 Productions ‘One Punch Killers’ and ‘Vigilante Brits: Street Justice’.

★ TV Presenter on Sky One, Channel 5 and BBC. 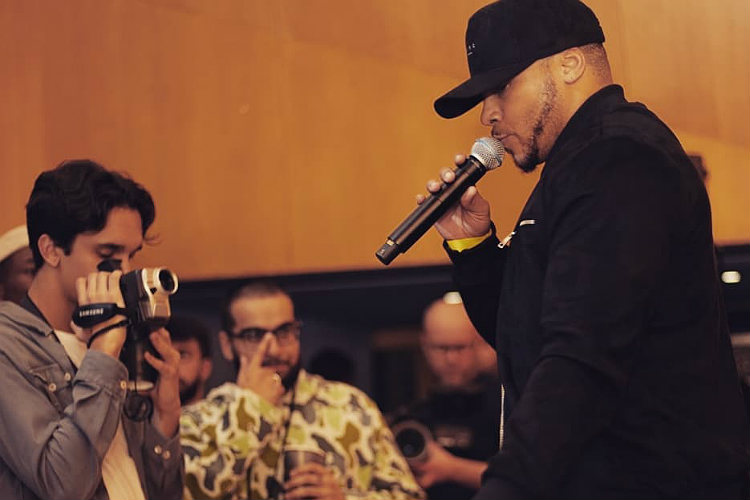 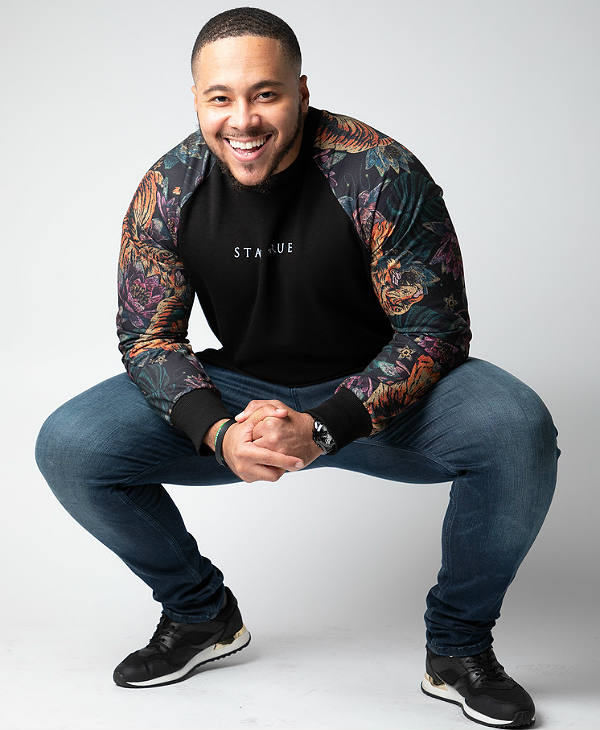 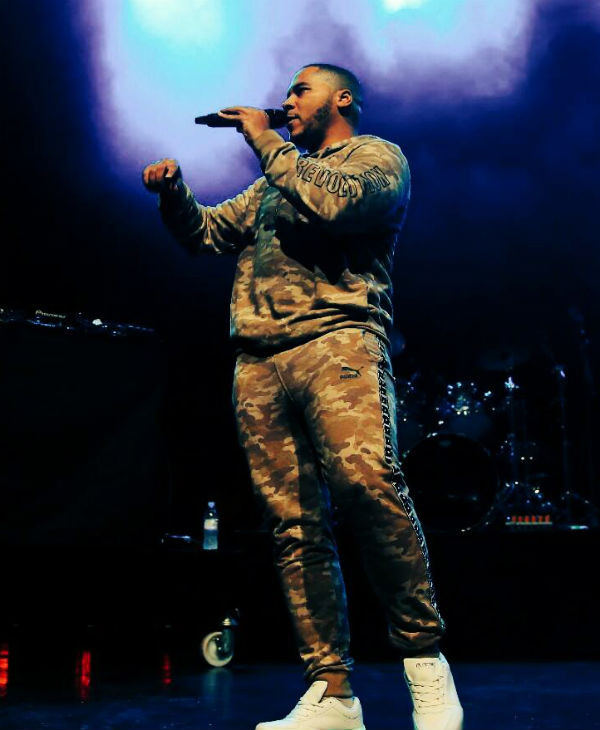 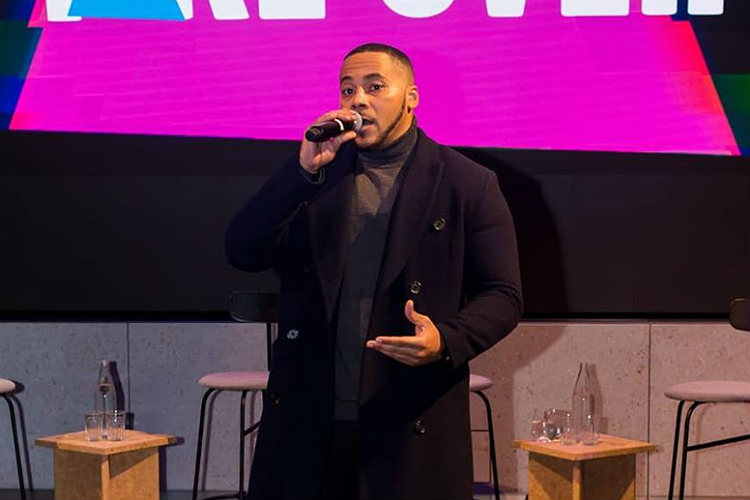 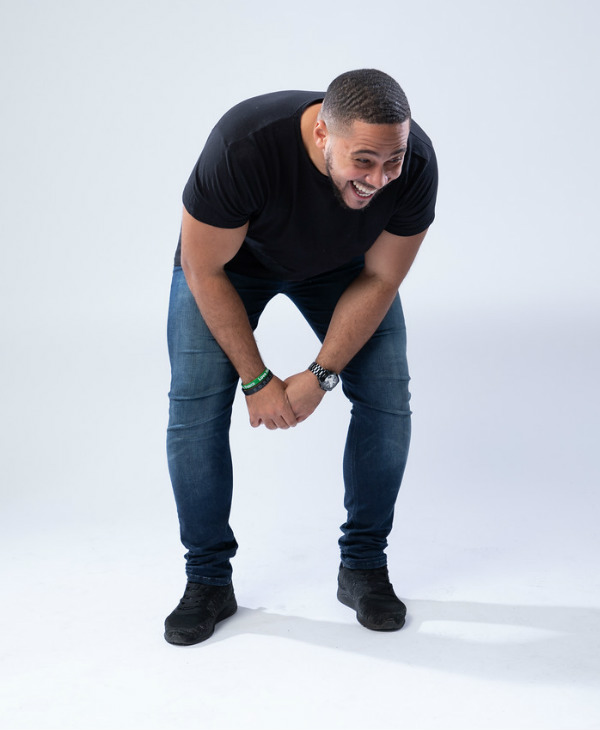 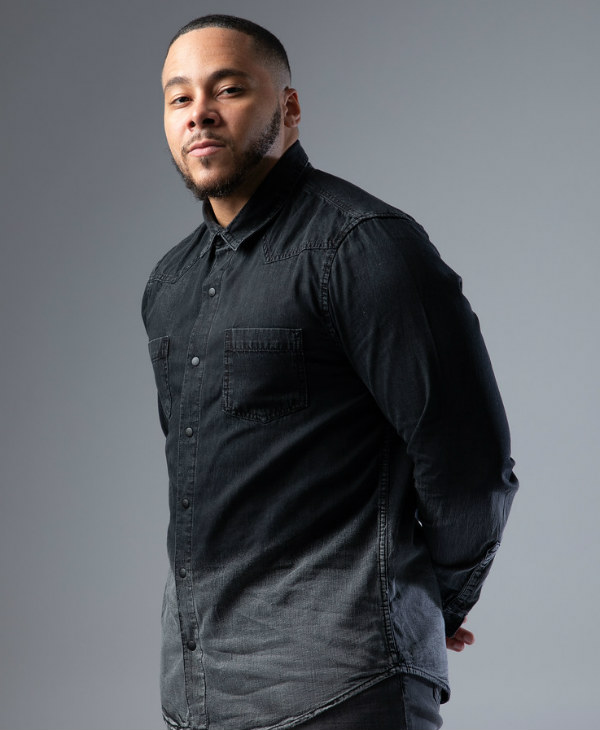 “Aaron was great… he was great to talk to.”
– Kelly Rowland

“Very engaging speaker who was both passionate and knowledgeable not only on youth violence but youth audience and behaviour change. Would definitely recommend to others to book for an event.”
– Jan

“He was humble and delivered really well sharing a personal story that has got our learners thinking about their path and where they want to now stop the cycle from being so heavily impacted on their lives. I have seen some leaners this morning that are interested in finding out what opportunities there are for them now but there is a sense of urgency about what they can do before they leave. All of which has stemmed from Aaron’s talk.”

Check out other TV and Radio Presenters