Looking for the Best Daniel Craig 007 James Bond Lookalike? You just found him. Bond is back with Daniel Craig as the new star! Casino Royale turned out to be an international box office hit and Quantum of Solace continues to make the series of Bond films a worldwide phenomenon. Steve Wright is the only Daniel Craig lookalike to have not only met Mr Craig while filming at Pinewood Studios but he also appears in the latest Bond films Quantum of Solace & Skyfall.

Since he started at the beginning of 2007 he has quickly become the number one Daniel Craig lookalike. Along with giving TV, Radio, Newspaper and Magazine interviews Steve has established himself as the Top Daniel Craig impersonator. Steve’s Client List includes highly prestigious company’s including – BP, Sony, Shell, Activision, Sony Ericsson, Coca-Cola, Asda, PartyPoker.com to name but a few. He has been booked for a wide variety of events throughout the UK, Europe and as far afield as Dubai and United Arab Emirates. Below you can find a comprehensive list of Steve’s previous clients.

When Steve Wright attends an event not only does he bring the cold calculating looks that have made him the most sought after Daniel Craig lookalike there is, but also a charming personality who entertains clients and guests from all walks of life.

If your event requires more of an impact, Steve is the only Daniel Craig lookalike that has teamed up with the UK’s number one SAS Stunt Team to provide a fight scene that will definitely leave your guests Shaken and Stirred.

For a top secret and totally professional job – Steve Wright as 007, voted the sexiest Bond ever is your man!

Standard Length of Performance: Mix and mingle for 1 – 3 hours.

★ The number one Daniel Craig lookalike

★ Entertains clients/guests from all walks of life

★ Leaving your guests Shaken and Stirred

Tell a friend about our Daniel Craig Bond Lookalike 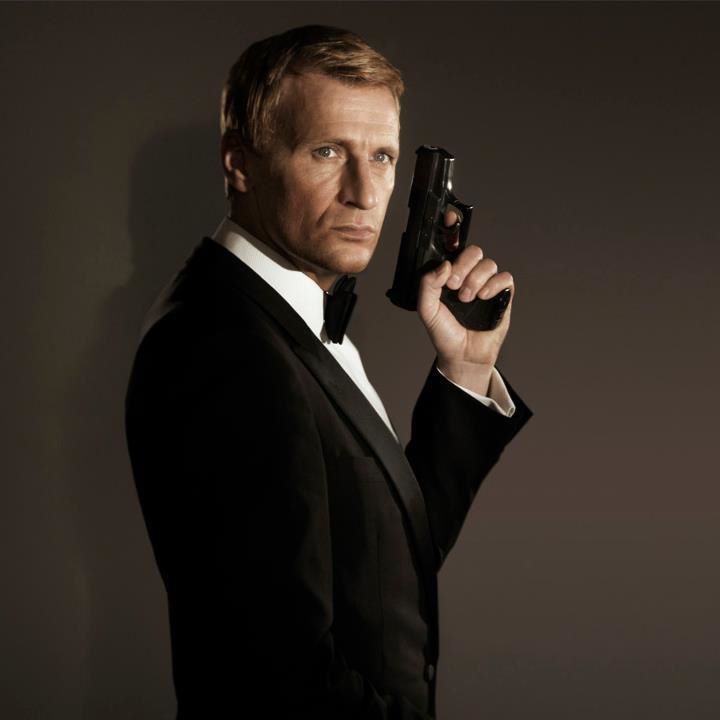 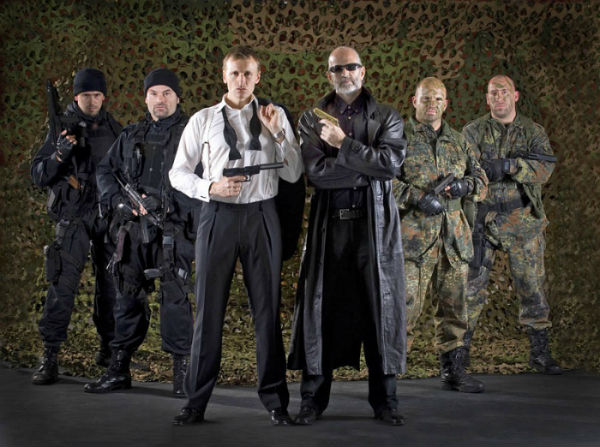 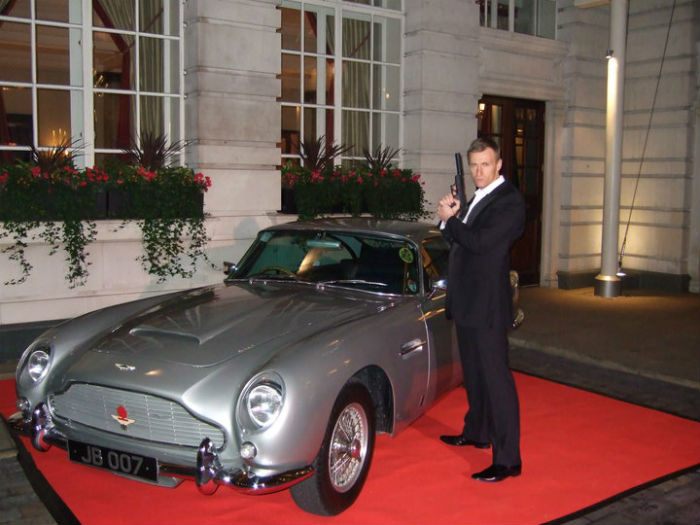 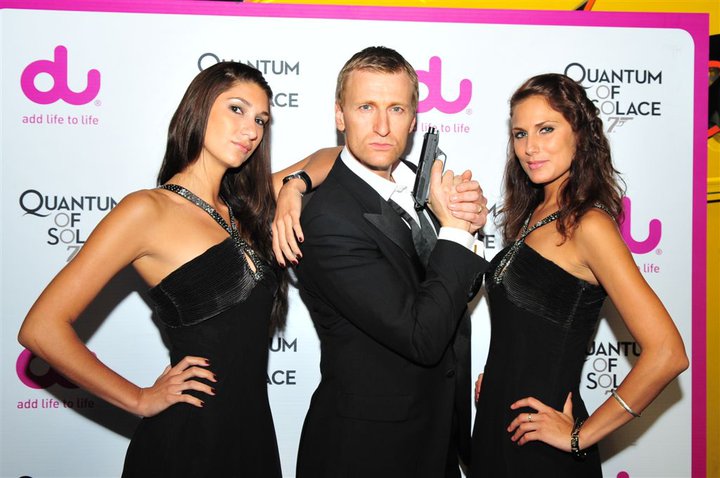 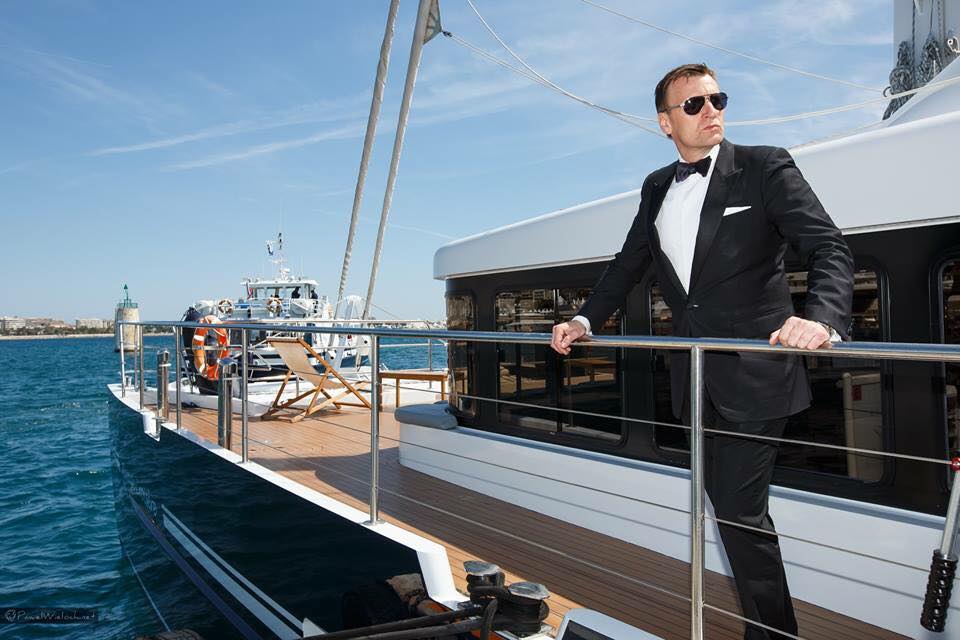 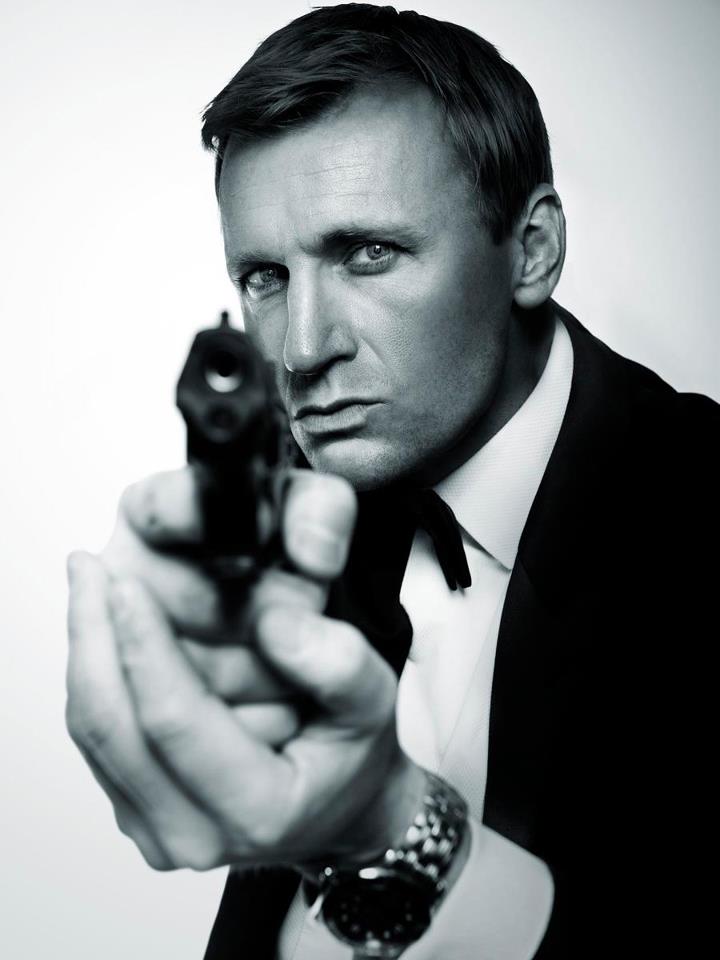 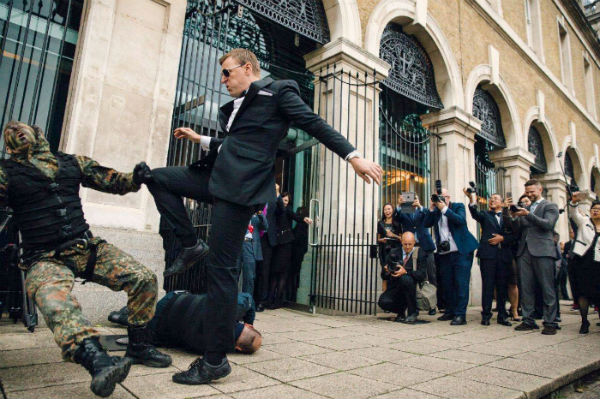 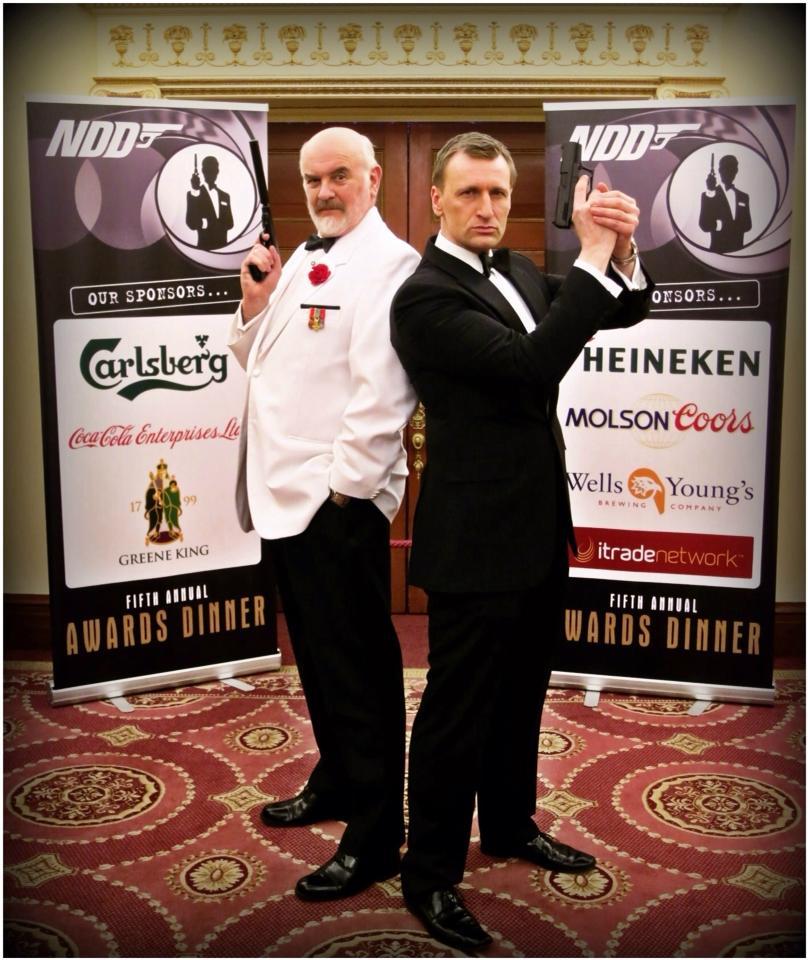 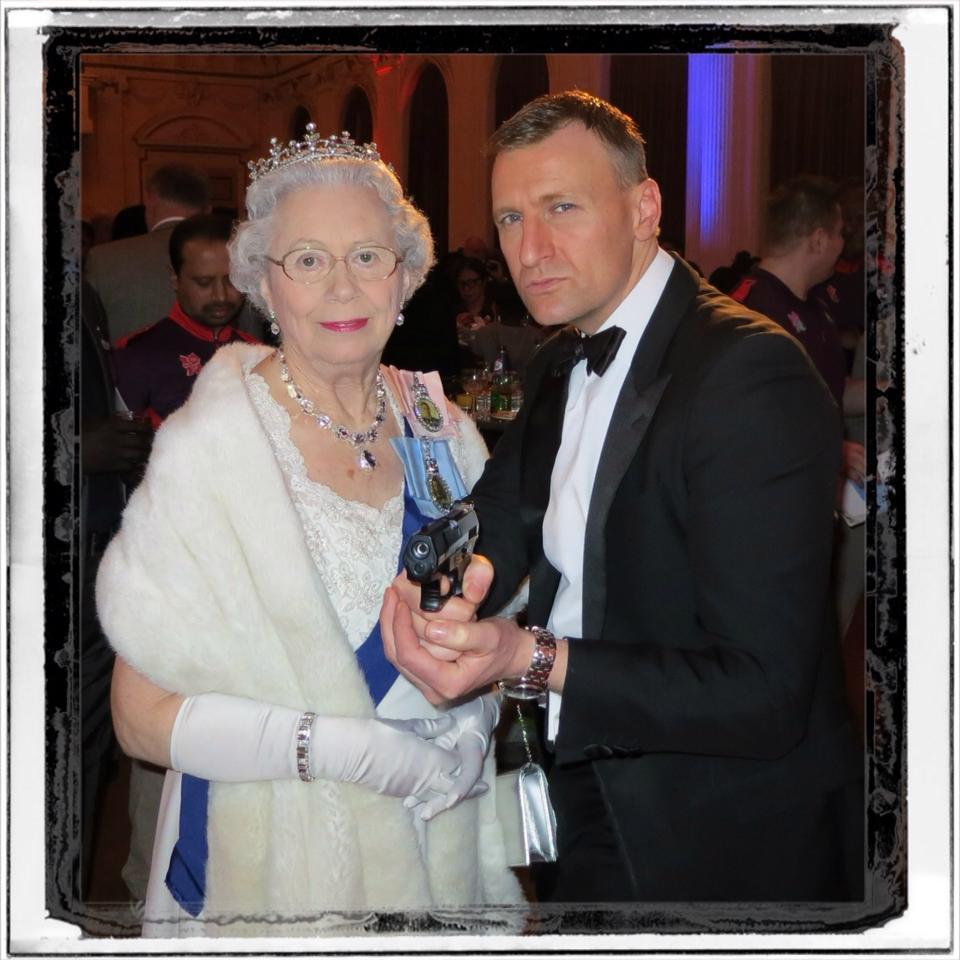 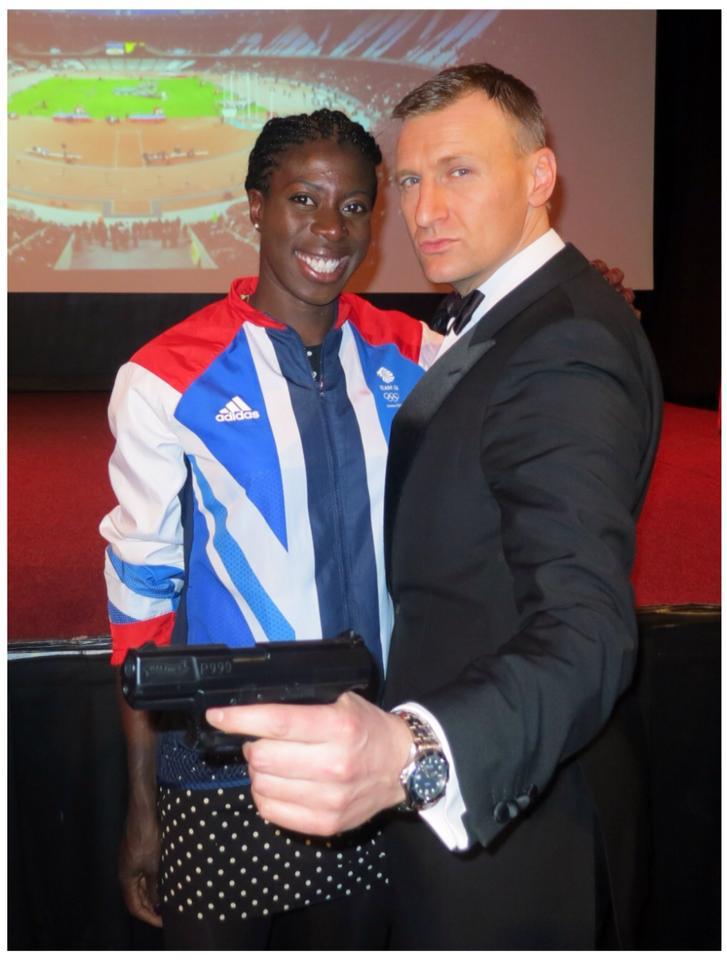 “Steve’s professionalism, attitude and kindness have impressed me. With no hesitation would I recommend Steve or “hire” him for a new event. It is just amazing how people just buy it.”

“Steve attended our photo shoot for the promotion of our Ferraris and aircraft as Daniel Craig. He was very professional and when in character a great impersonation, his work has proven to be a big asset in uplifting the profile of our products and services. I would recommend that anyone looking for a Bond contact Steve ASAP before the word gets out!”

“As a mark of how important Steve Wright is to my business he had his first job within just a few days of joining the agency. His first assignment took Steve to Monaco for one of my important clients. Since that first job the reports back from the clients have consistently been very pleased. Steve is a professional and as such this is reflected in the quality of his work. I have had the pleasure of having Steve work for me on several occasions and look forward to an ever increasing relationship”.

Check out other [INSERT SUB-CATEGORY]