Booking Bombay Bicycle Club will cause a storm at your special event! We are a booking agent for Bombay Bicycle Club, and can arrange for them to perform for your guests. Bombay Bicycle Club is a famous British indie rock band from North London (Crouch End); the group comprise of the frontman, Jack Steadman, bassist Ed Nash, guitarist Jamie MacColl and drummer Suren de Saram. Saram, MacColl and Steadman met at the age of 15, they were all student at University College School and they formed the group in 2005. Bombay Bicycle Club (which is inspired by a chain of Indian restaurants in Britain) was initially named “Canals”.

The band embarked on their worldwide tour, playing in Europe, Australia, North America and the Far East. David Gilmour (Pink Floyd) played with the band on their song “Rinse Me Down”. Bombay Bicycle Club’s fourth album ‘So Long, See You Tomorrow’ became their first Official UK Albums Chart Number One on its release in February 2014.

Contraband is the UK’s top booking agent, with amicable, skilled account managers who guarantee you the best deal possible. Contact us today if you would like to book Bombay Bicycle Club to be the headline of your event! We as your booking agent are more than happy to help you create the most memorable moments with Bombay Bicycle Club. 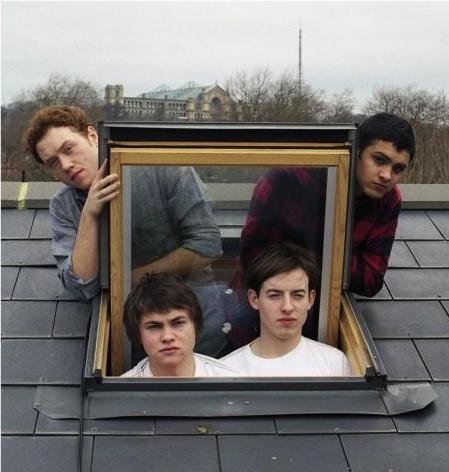 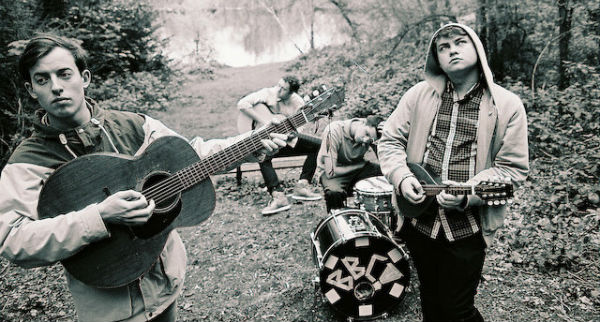 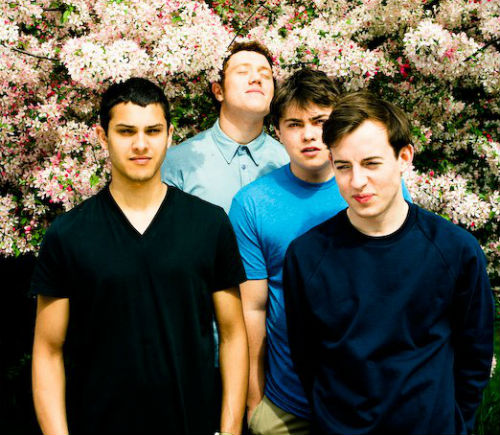 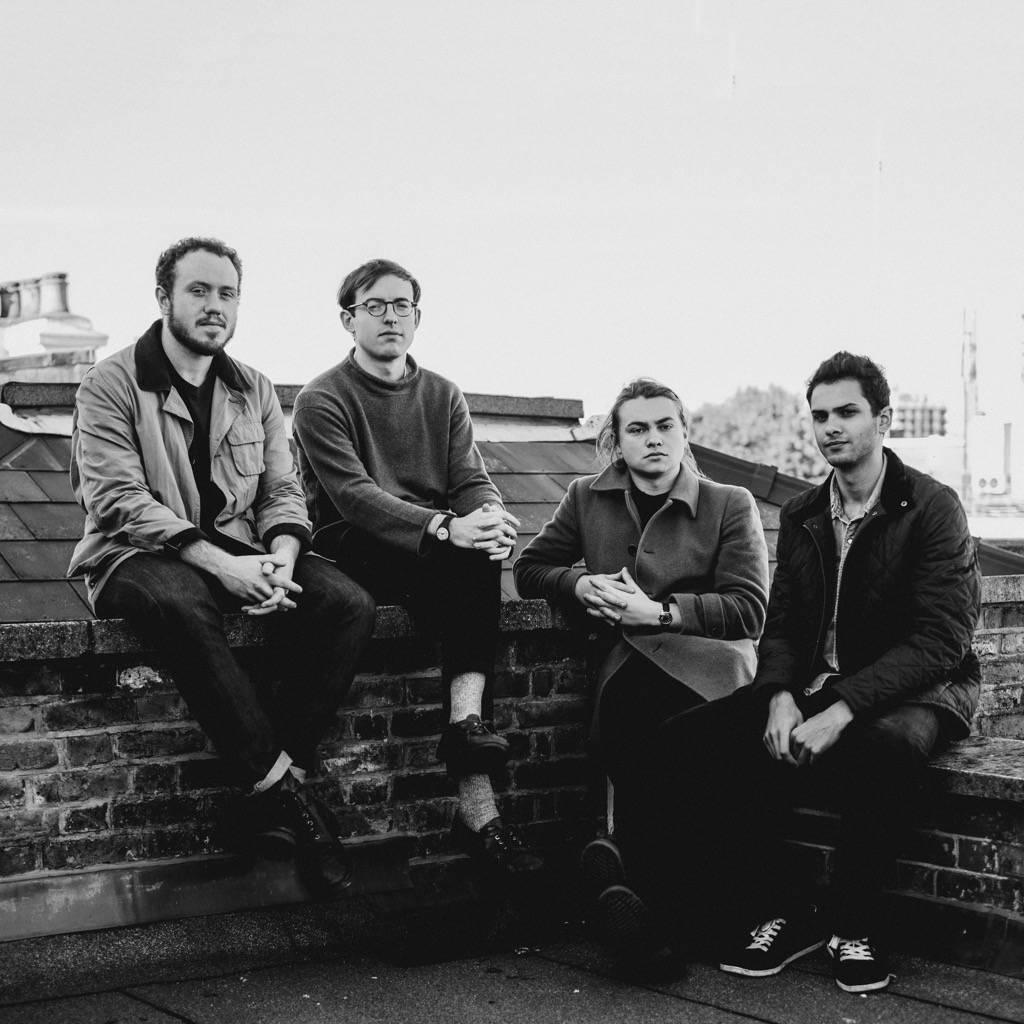 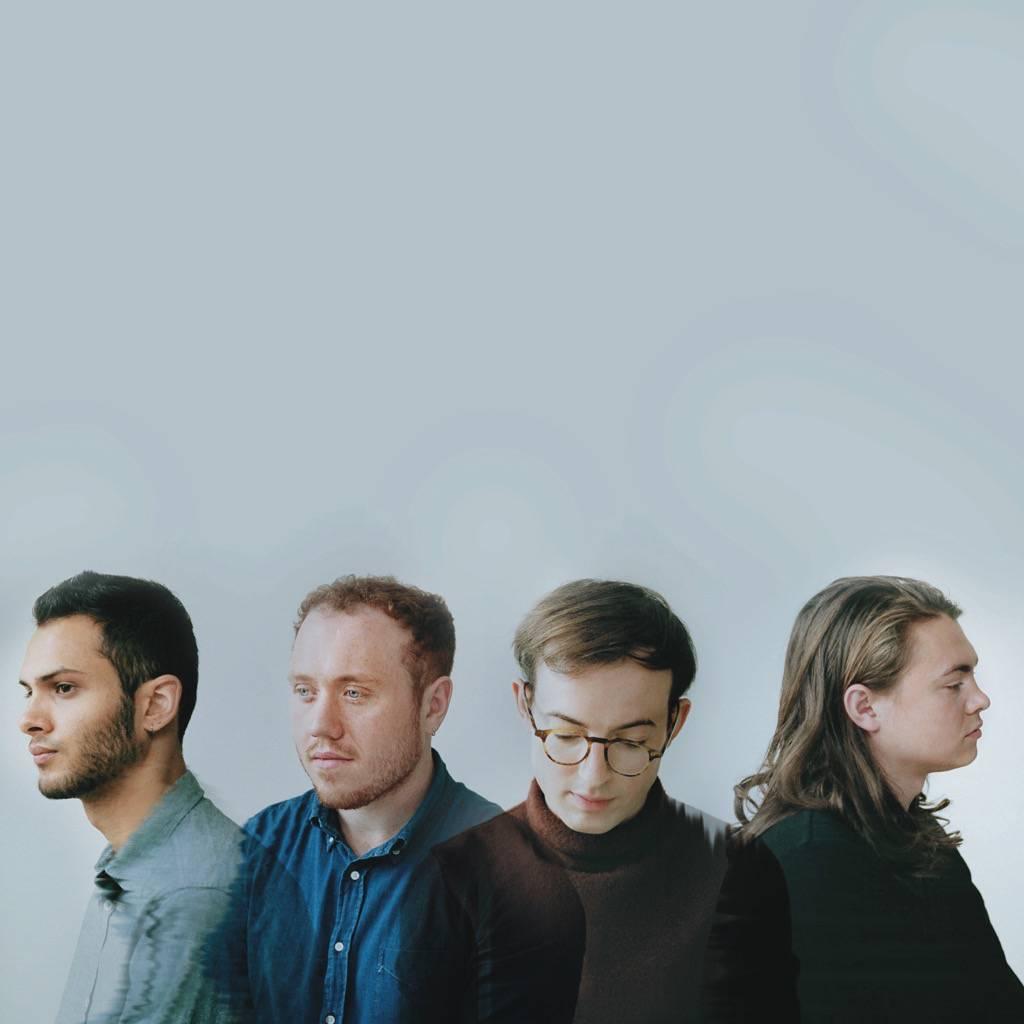 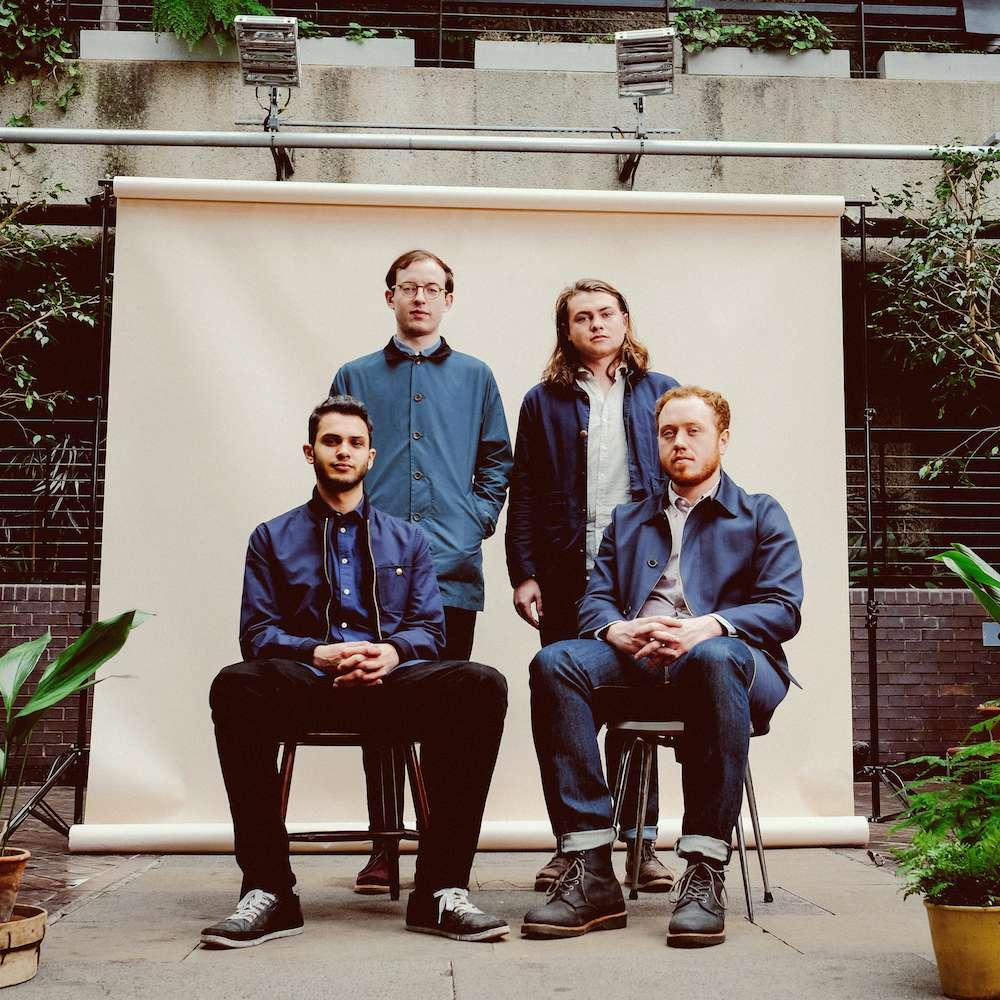