Bokito are a five piece indie band based in London but are largely Irish bred, who fittingly take their name from the infamous Gorilla that escaped from a zoo in Rotterdam. They have set the Indie music world alight with their energetic in your face live performances. Bokito are unparalleled in their unique sounding music, blending indie/afro/hiphop/dance influences into a sound that is totally exclusive to them. What sets them apart in their live shows is their frontman who’s dancing and charisma are both enigmatic and mesmerising. You will involuntarily be busting moves when these guys take to the stage.

Having released their anthemic debut single ‘Better at Getting Worse’ in 2017 on Lost in the Manor Records, Bokito have grown their fanbase dramatically with three other single releases. All of which have seen them develop their sound but still remain authentic to their oddball indie pop leanings. Their most recent single ‘How Dare You’ which was the summer soundtrack of the summer for many listeners is their most buoyant to date and real benchmark for what’s to come.

Bokito have gigged throughout the UK and Europe to an ever growing fanbase. They regularly perform in their native Ireland and more recently have had a string of dates across Switzerland. This band are made for festivals and they feel this is their natural habitat, they really match the flamboyance in spirit of festivals in their performances.

Their honest lyrics are what endear them to their listeners, as they deal with a wide range of subjects they are not afraid to bare themselves both live and lyrically which is what connects them to their audiences so directly and whole heartedly.

Bokito are the perfect band to get any party started who’s unique and universal sound and performance will appeal to even the most acquired listeners.

★ Bokito match the flamboyance in spirit of festivals in their performances 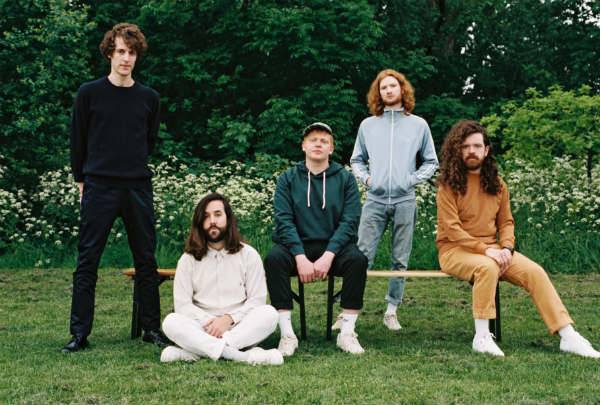 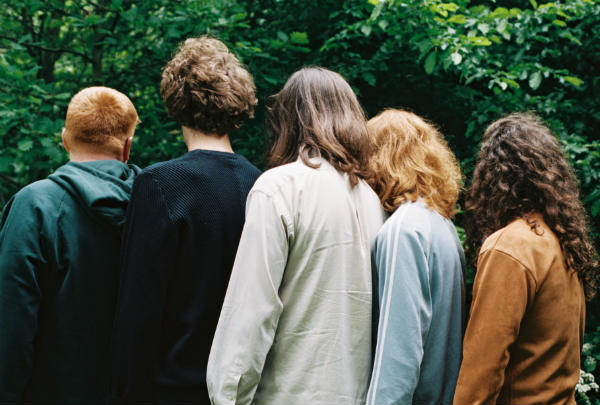 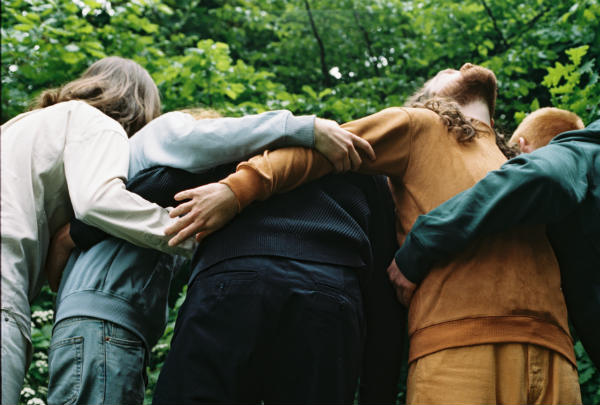 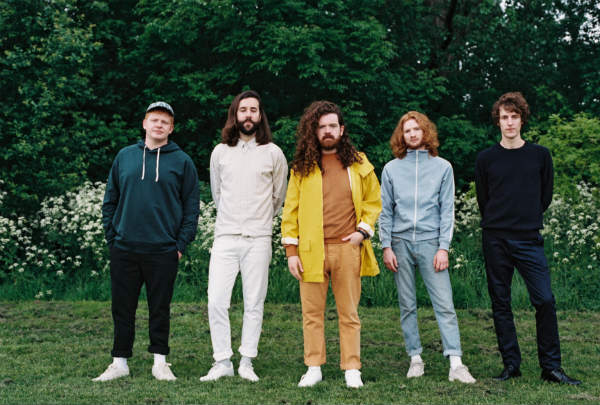 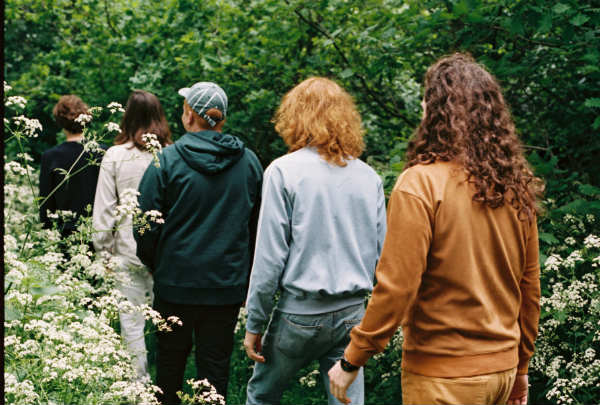 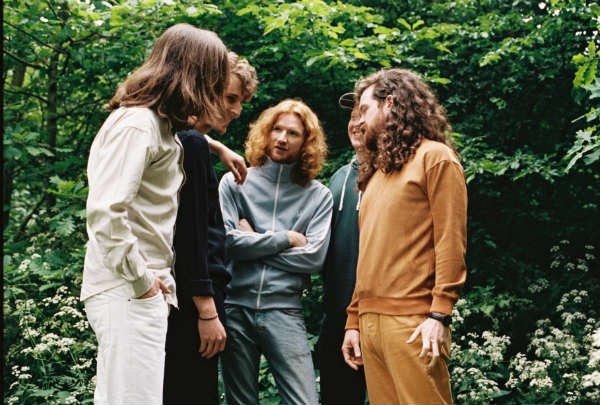 Check out other Party Band