Bogdan Vacarescu is an international Romanian concert violinist who has toured internationally since his teens as a concerto soloist, chamber and orchestra musician. Be it a corporate event or a private party, Bogdan Vacarescu will leave your guests amazed with his exceptional violin skills.

He is a direct disciple of the “old school” of violin playing style promoted by Joseph Joachim and Leopold Auer and followed by violin masters such as Jascha Heifetz, Jacques Thibaud, George Enescu and others.

Concert Violinist Bogdan’s repertoire comprises music very close to his heart, spanning Baroque to late Romantics including Bach, Beethoven, Paganini, Debussy, Wieniawski, Sarasate. Freedom of expression in the interpretation of music, combined with the elegance of bowing technique are of paramount importance to Bogdan’s approach.

Bogdan Vacarescu has also recorded soundtracks for films and documentaries, most notably in collaboration with Stephen Warbeck, Gabriel Yared, Banks & Wag, BBC and ABC Television. Bogdan is equally comfortable performing rock, Balkan and traditional music as he is on the classical stage. He has collaborated with Nigel Kennedy, Paprika, The Cat Empire, Graffiti Classics, She’Koyokh and as a free-lancer with many successful ensembles in the UK. 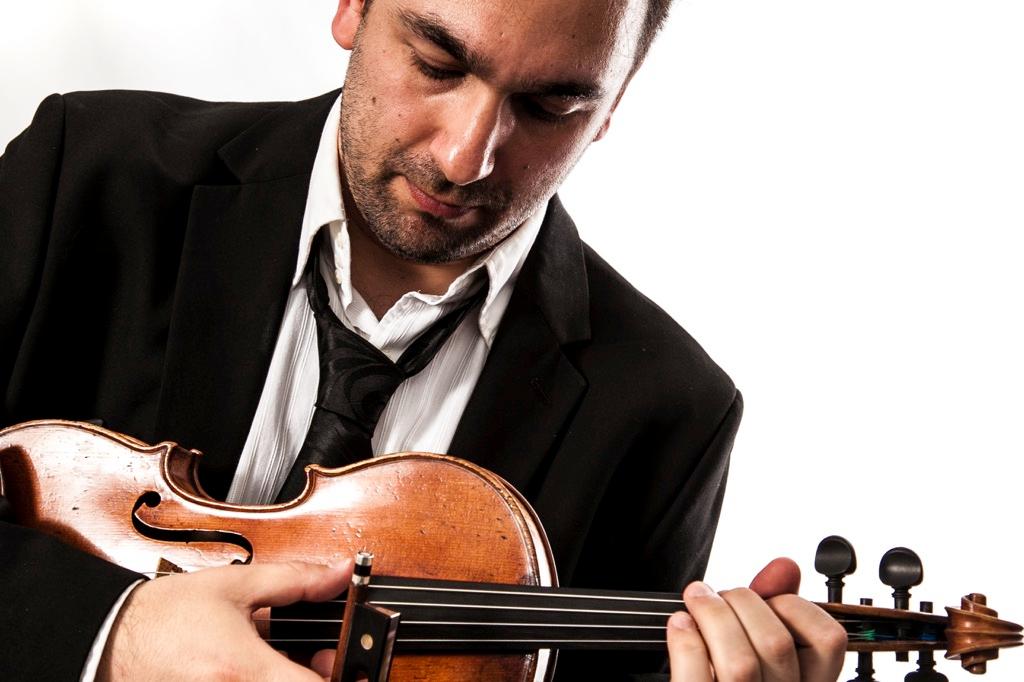 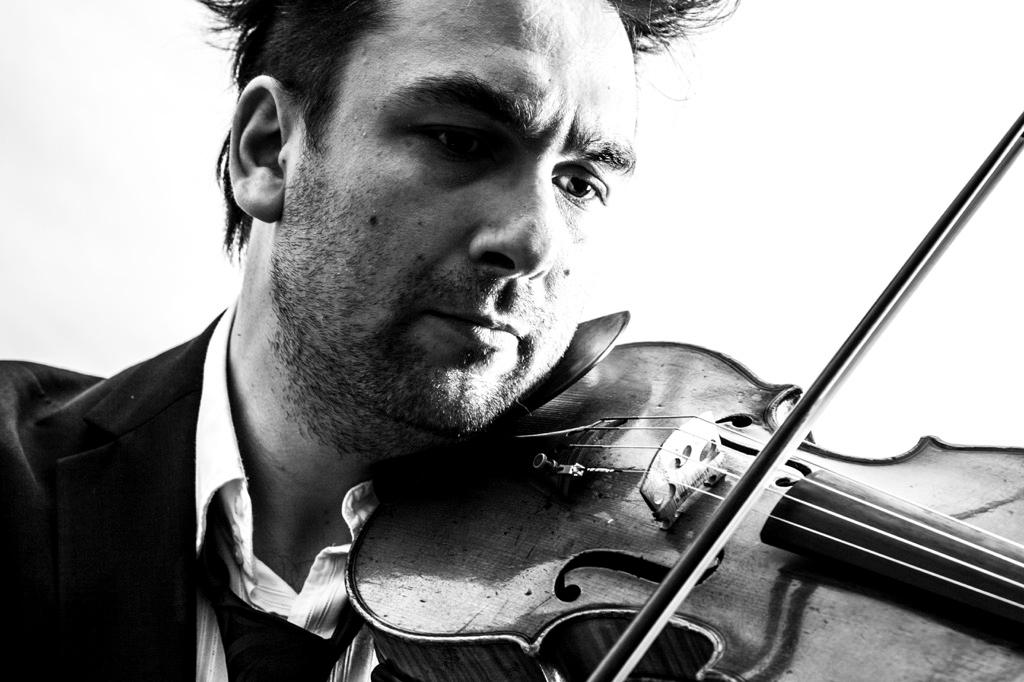 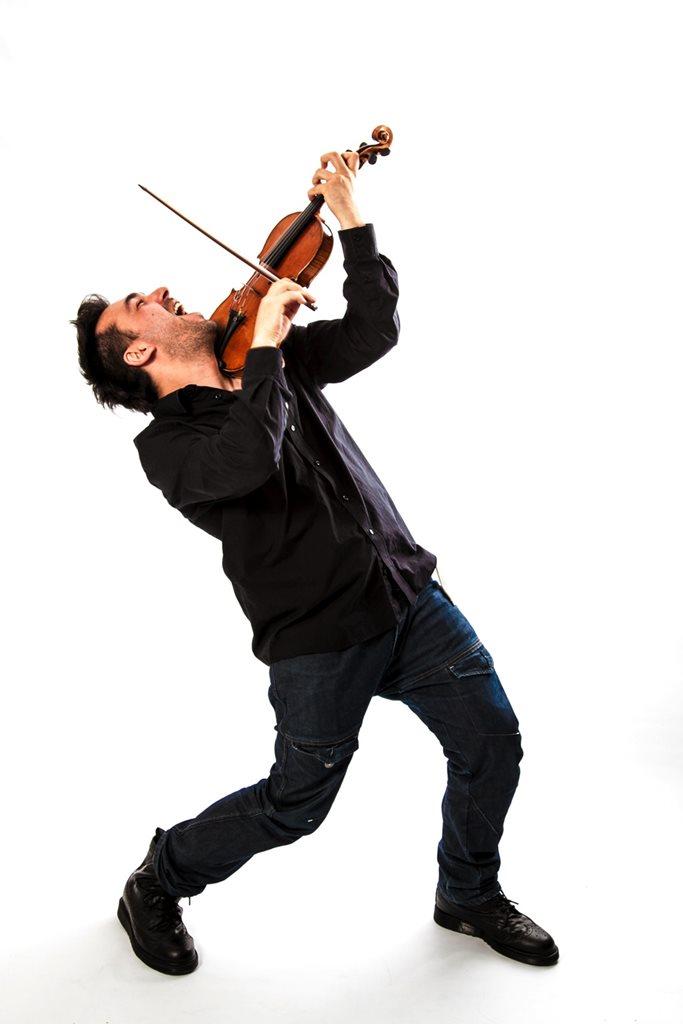 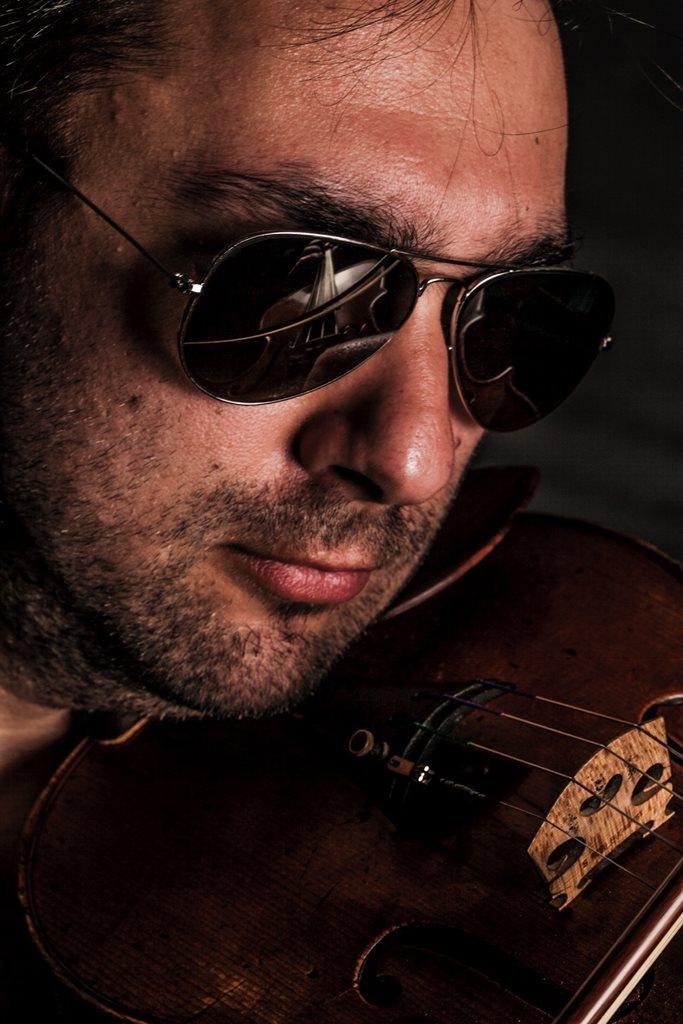 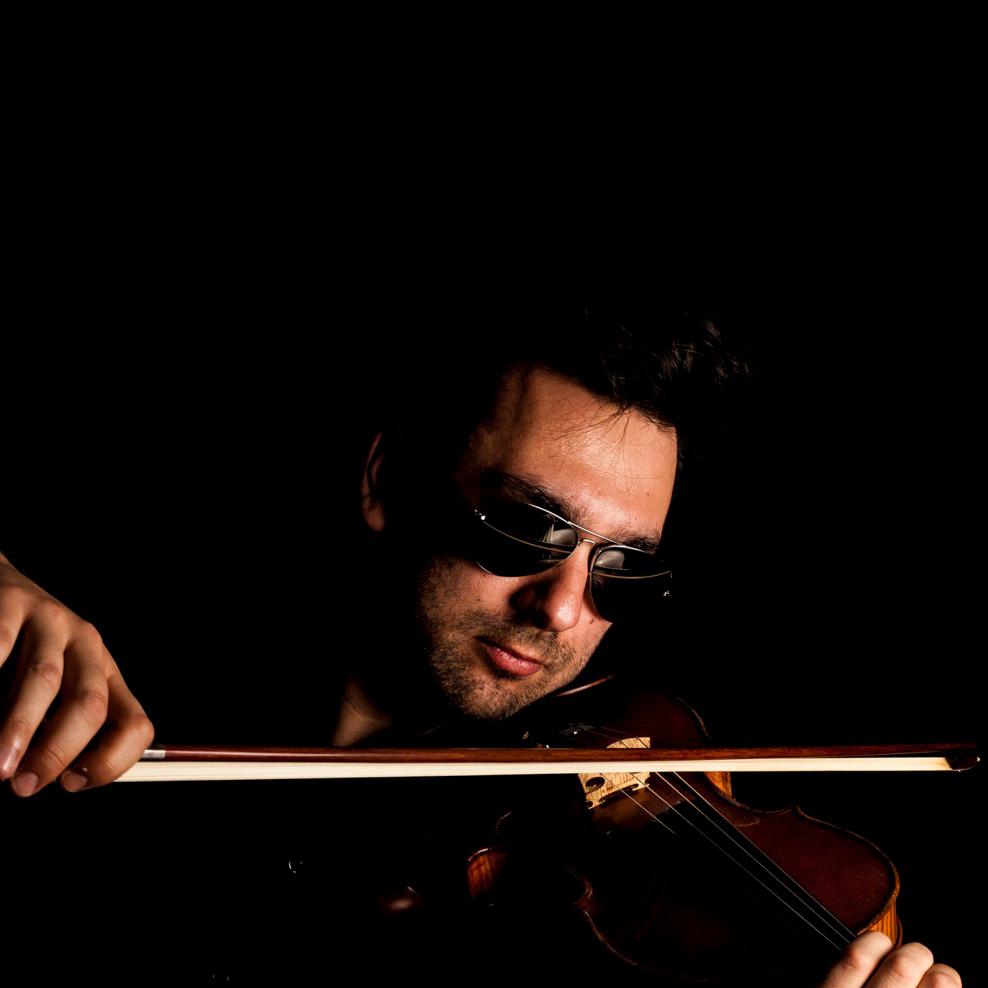 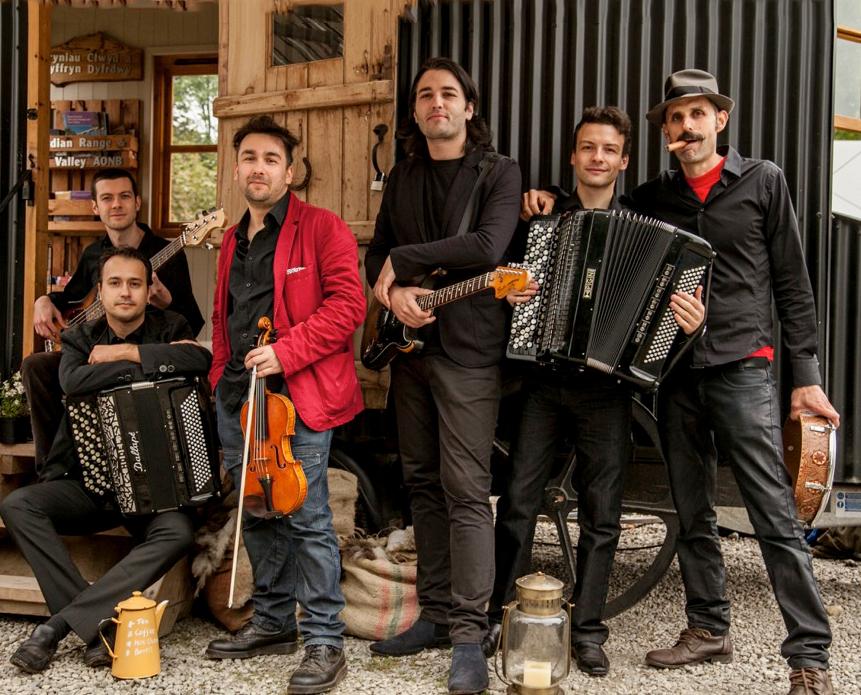 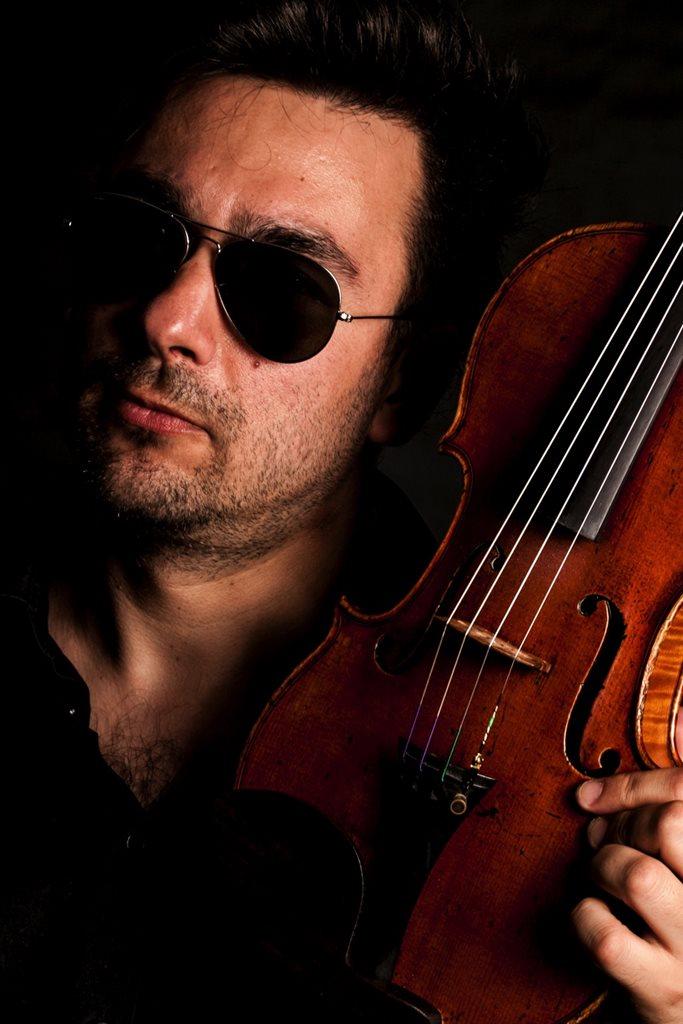 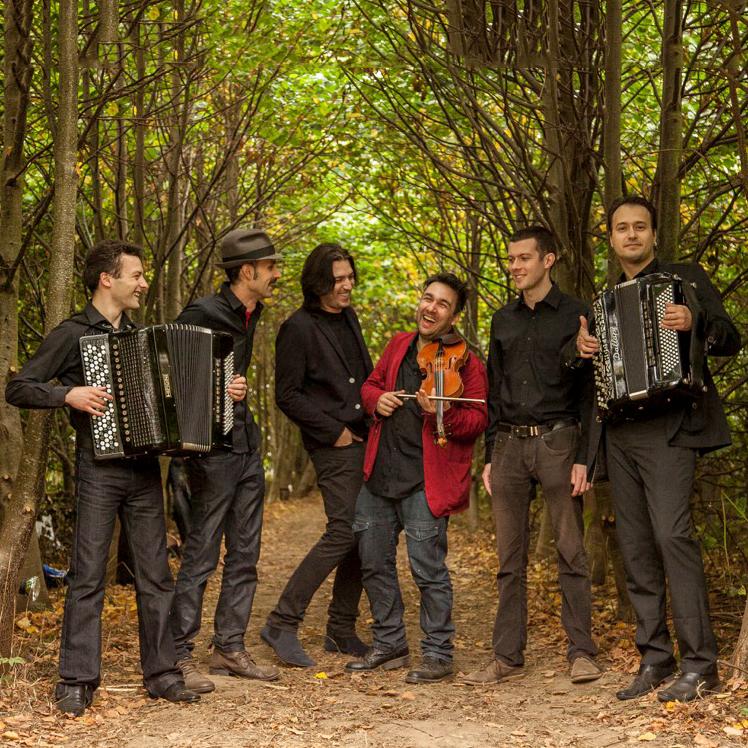 “…his fingers move at lightning speed, and the bow even faster”

“still buzzing from your concert it was a highlight”

“Paprika are simply one of the best live experiences I’ve had in years… This is a band of the highest musical quality..”

“.. they had everyone jumping with joy. A must see.“