With influences from the golden age of British musical comedy, Flanders & Swann and Max Miller. Bob’s Pigeons have put a modern cutting edge to the genre bringing traditional musical comedy into the 21st century with devastatingly comic effect. Heavy with double entendre and sarcasm they are established within the folk circuit yet moving across genres into comedy clubs and mainstream venues such is their universal appeal.

‘Postcard on the Edge’ is a show of funny original songs, monologues and sketches loosely based around the British saucy seaside postcards of the 40’s, 50’s and 1960’s. The comedy musical show reflects the postcards of the era and is a hilarious & entertaining selection featuring an array of attractive women, fat old ladies, Vicars, Nuns and drunken middle aged men in compromising situations.

‘Postcards on the Edge’ is not a nostalgic look back through rose tinted glasses to an earlier time. It is a modern, wholly original show addressing modern themes with songs written in the style of the period and before the birth of political correctness. The show is witty, poignant and sad. Yet it is also hilarious, laden with double entendre and full of audience participation. This is the modern era of ‘musical comedy’.

It might not be suitable for the very young or the very sensitive but it’s a great evening’s entertainment bringing a modern edge to a classic era.

Standard Length of Performance:
Sets range between 45 minutes to 2 hours.

★ Will bring the house down 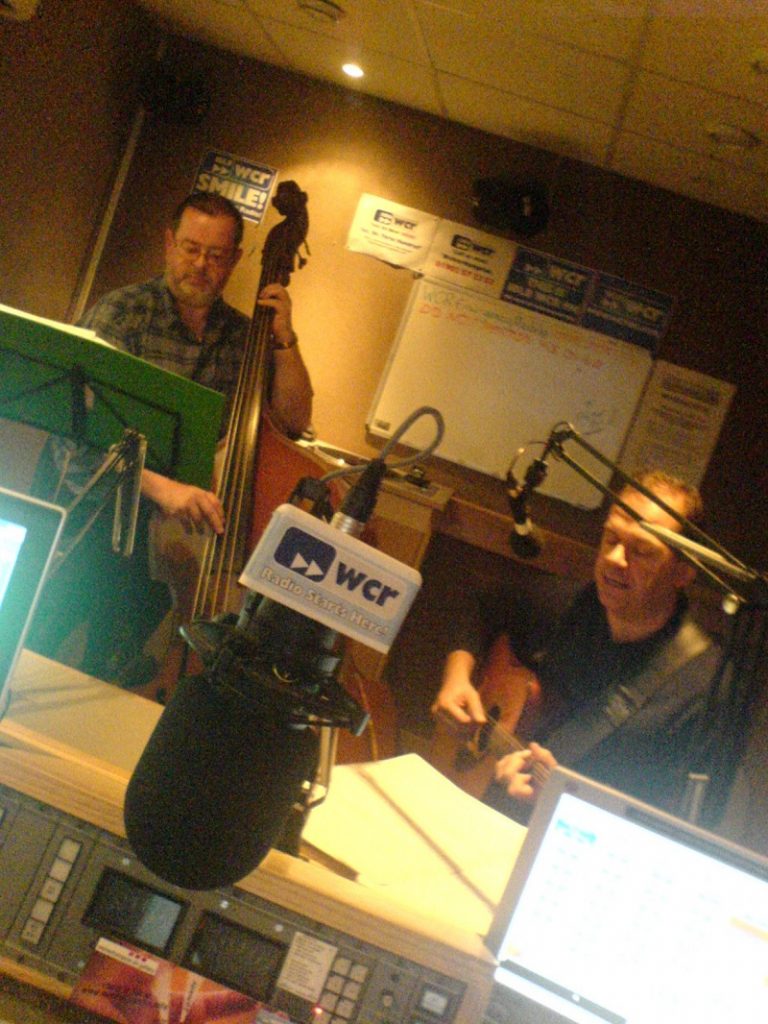 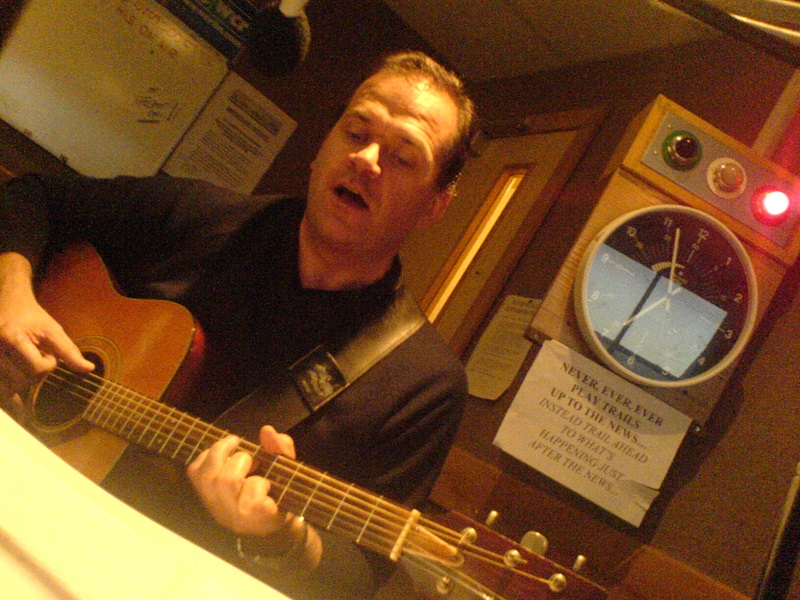 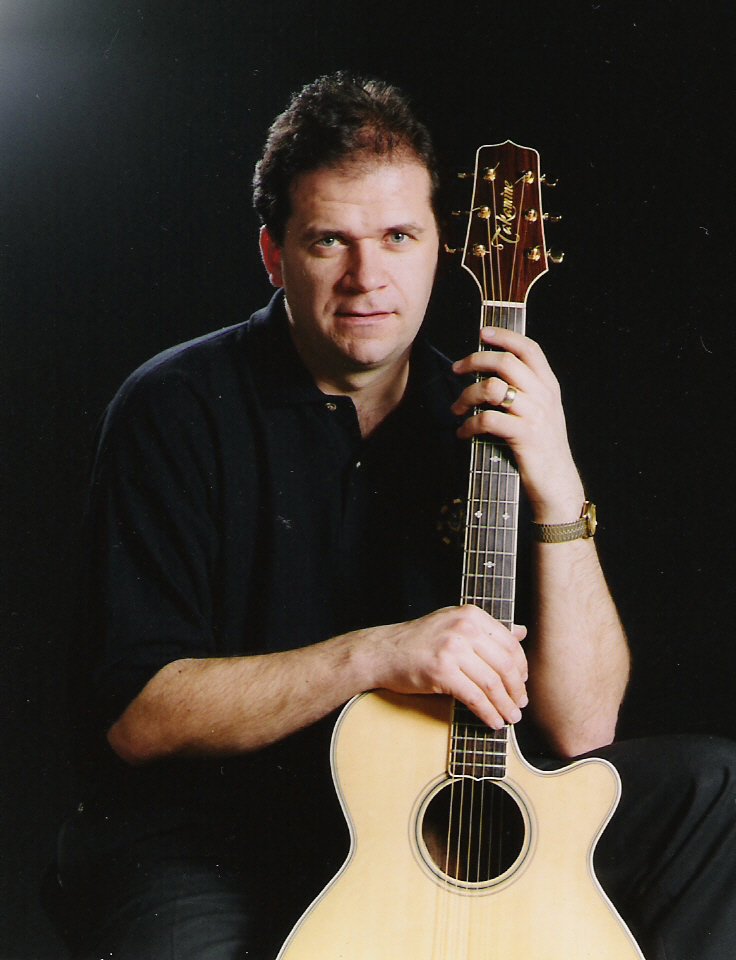 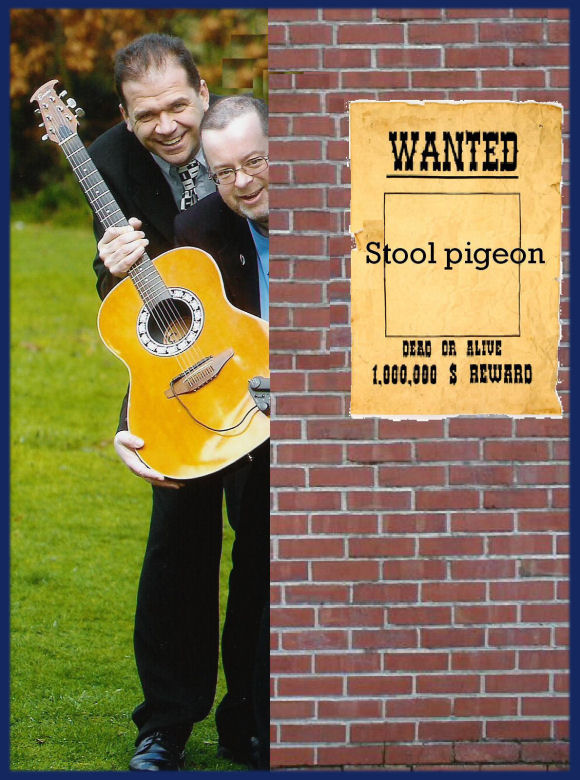 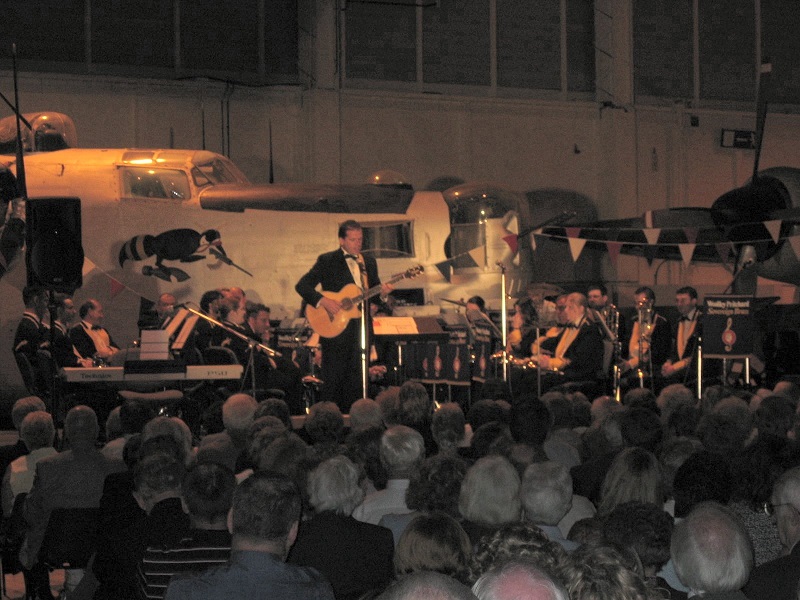 A fantastic duo, these will have such a wide appeal
Johnnie Coppin Folk Roots BBC Radio

Bob’s Pigeons were lovely and their music was perfect for the event. Can you thank all of them very much.
Merthyr Tydfil County BC (via Contraband)