Since 1999 Stewart has been the best Billy Connolly lookalike in the business! Appearances throughout the UK include festivals, corporate evens, weddings, comedy clubs, product launches etc.

This Billy Connolly lookalike act can be anything from a simple meet and greet or compere/MC to a 45 minute stand up routine (with or without the Swearies!)

2009 was a particularly successful year for Stewart with appearances on MTV, VIVA, BBC TV’s Dragon’s Den as well as newspaper and magazine features. In another echo of Billy Connolly’s career, Stewart starred as Vince Meager – an ageing Rock Star – in the play Mr. Blue Sky by Phil Preece – current tour including London’s West End.

Standard Length of Stewart;s Billy Connolly Lookalike Performance: Up to 45 minutes stand up.

★ Has appeared in many festivals, corporate events & comedy clubs

★ The best Billy Connolly lookalike in the business! 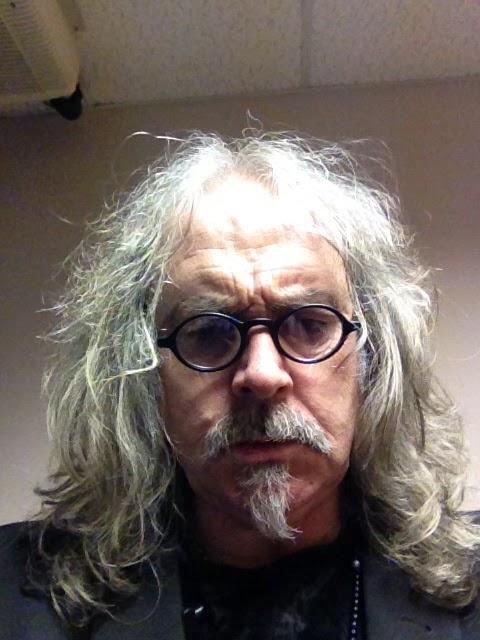 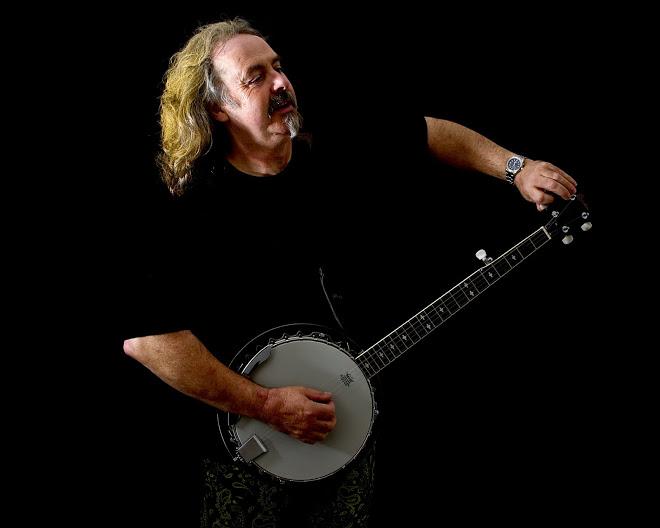 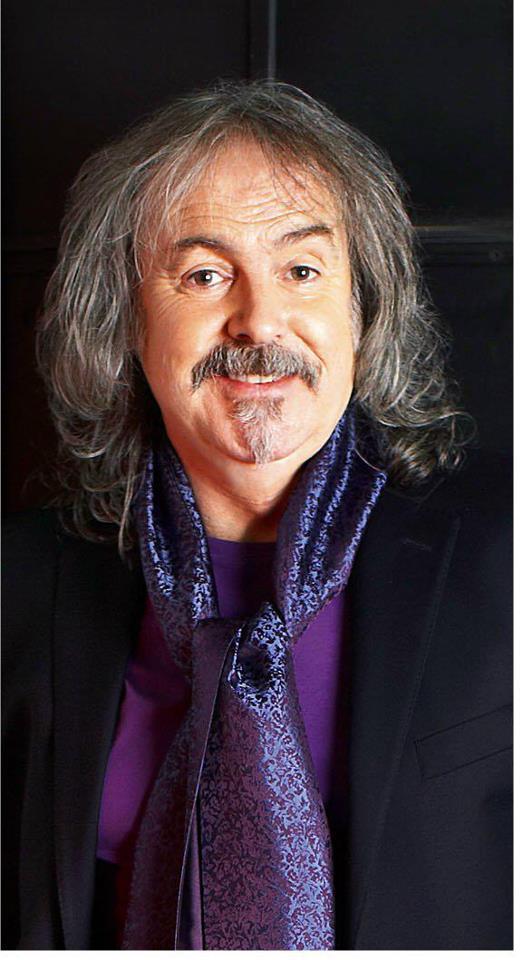 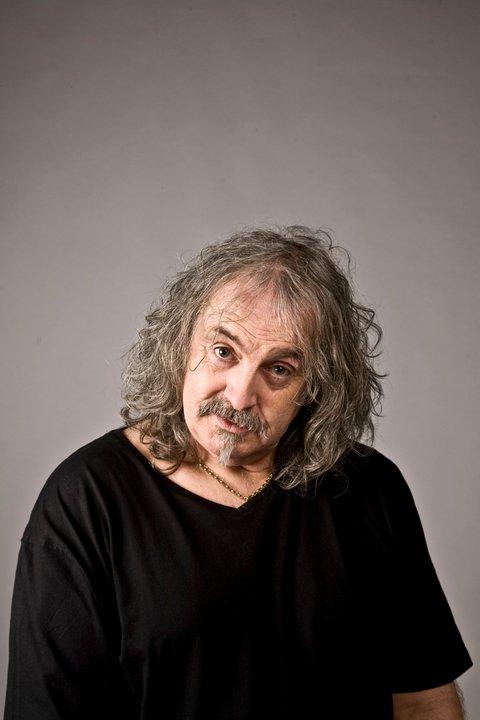 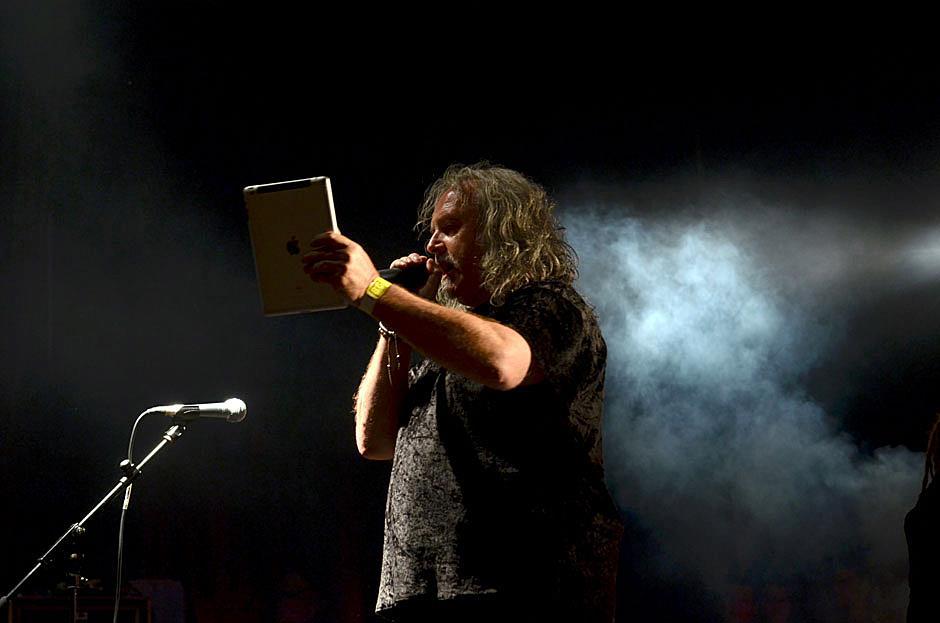 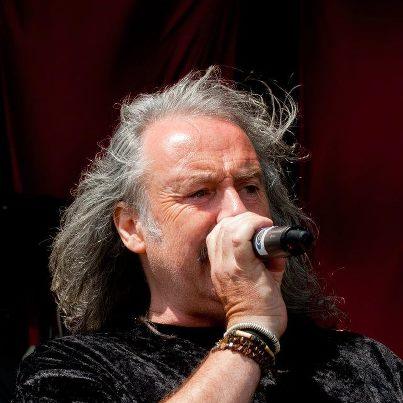 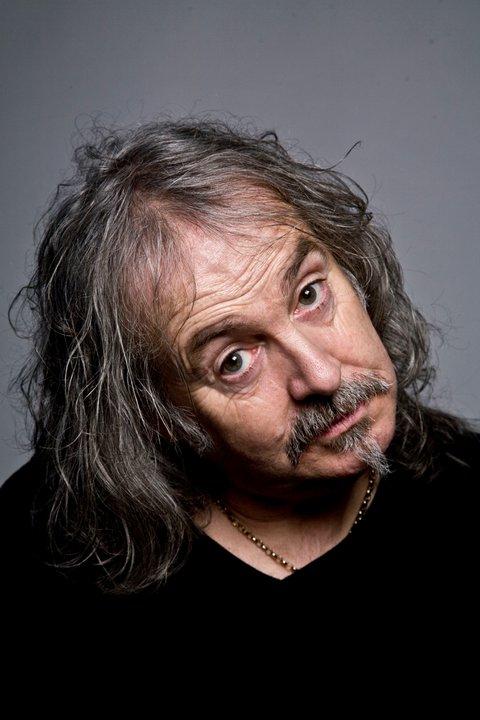 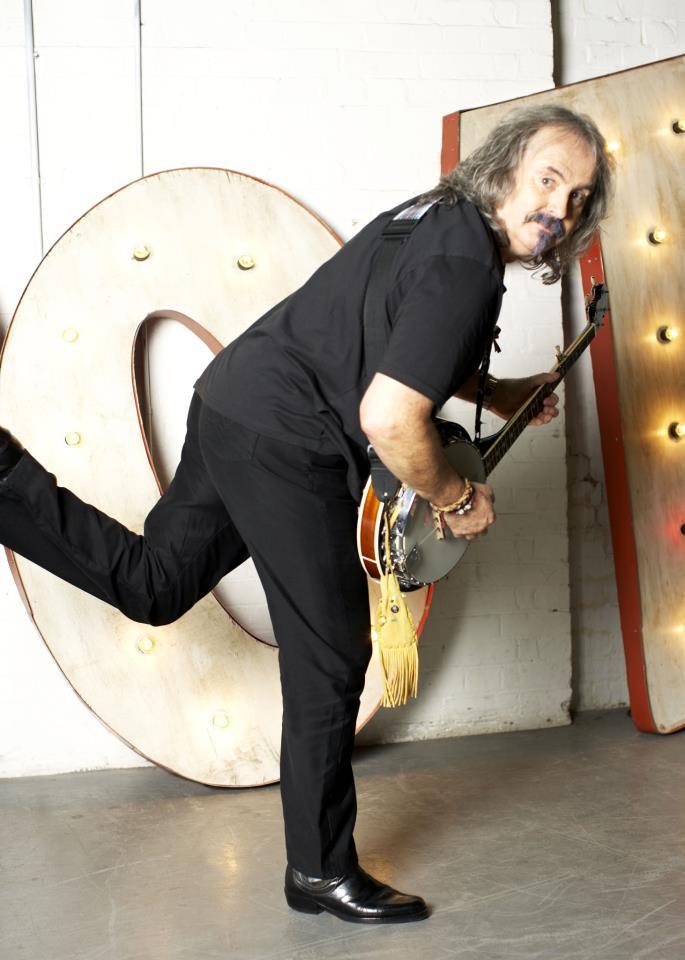 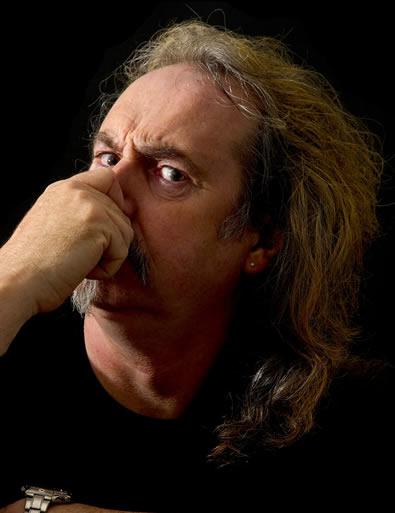 Everyone had a great time at our evnt including Stewart. I would recommend his act to anyone looking for a fun evening. He met and chatted to all the guests and then did stand up comedy, all our guests thoroughly enjoyed it. He is a really nice guy and I hope he gets plenty of bookings. Thanks again, will certainly be coming back if we have another big party, and will be recommending him to all my friends.
Private Client

The charity do was a great success and raised over £1000.00 for the people of George, South Africa. Thanks to everyone involved. Billy drew the raffle and also auctioned off three flower arrangements!! We had a brilliant laugh, especially with the ladies who helped Billy with his colour-blindness!!
Live Community Services