Booking Ben Hanlin will wow your audience! We are a booking agency for Ben Hanlin, and can book Ben Hanlin to perform magic at your event. Ben Hanlin is a cheeky magician and trickster. Ben Hanlin was a star of ITV2’s prime time hidden camera show, “Tricked!” which won 2014 “Best Entertainment Programme”, at the renowned Broadcast Digital Awards. He has performed at all sorts of events from close up intimate shows to large scale stage tricks and illusions.

Over the last ten year​s, Ben Hanlin, has been performing his slick tricks and stage magic at events all over the UK​ and the world​ and has toured New Zealand with the magic supergroup “Band of Magicians”.

Ben Hanlin’s rise to fame began with his Youtube Magic Boy Finds series which made him a YouTube sensation. Moreover he utilised social media to charm celebrities to perform his fun magical tricks on Frank Skinner, David Hasselhoff and Michael Mclntyre.

Ben Hanlin has presented on CBBC and was featured in Breaking Magic for the Discovery Channel which was shown in over 211 countries worldwide.

As well as appearing on the award-winning TV series “Tricked!”, Ben Hanlin has also appeared on “Celebrity Juice”, “The Apprentice” and “Xtra Factor”. Live performances include The Edinburgh Fringe Festival, The West End’s “The Illusionists” and “The Palladium” where he performed a trick to over 2,000 stunned people, receiving a standing ovation.

Ben Hanlin has wowed celebrities with his sleight-of-hand tricks at VIP events and such as Kim Kardashian, Sharon Osborne and Gary Barlow. Most recently, Ben Hanlin was performing magical tircks on ITV’s “The Nightly Show”.

Booking Ben Hanlin will really amuse your audience. Contact us today if you would like to book Ben Hanlin to be the headline of your event! We as your booking agent are more than happy to help you create the most memorable moments with Ben Hanlin. Contraband is the UK’s top booking agent, with amiable, qualified account managers who guarantee you the best deal possible. 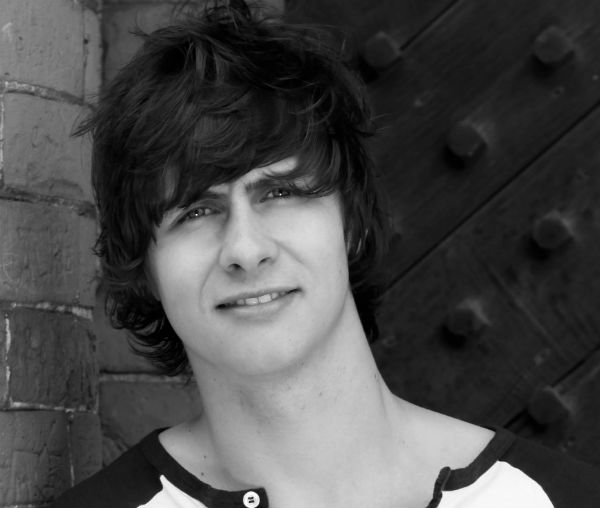 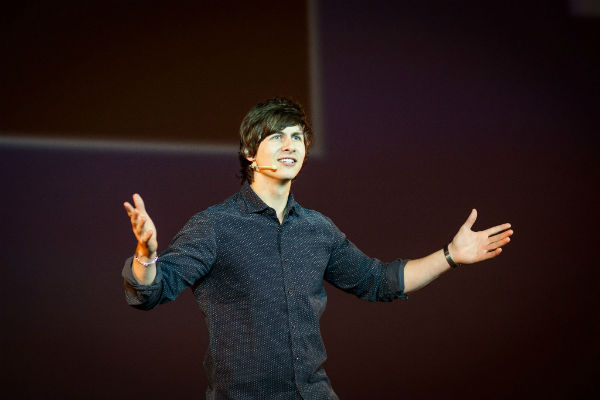 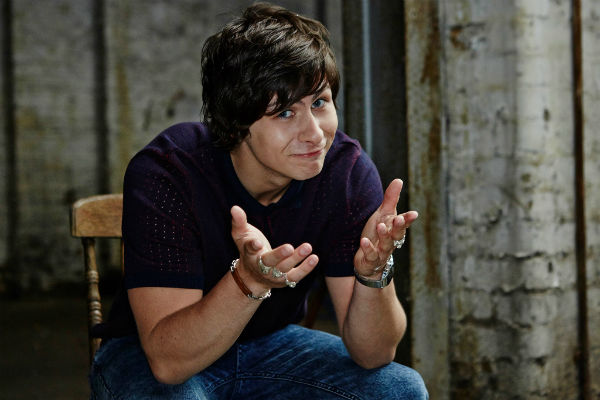 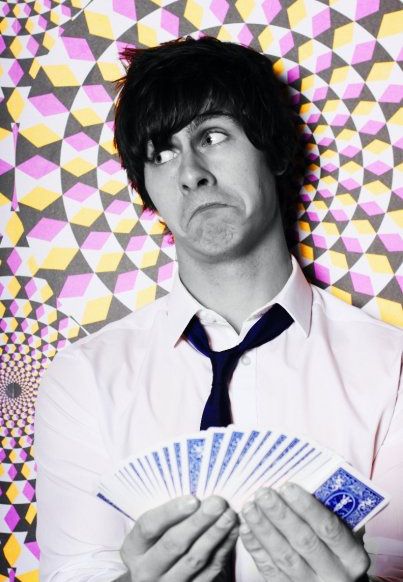 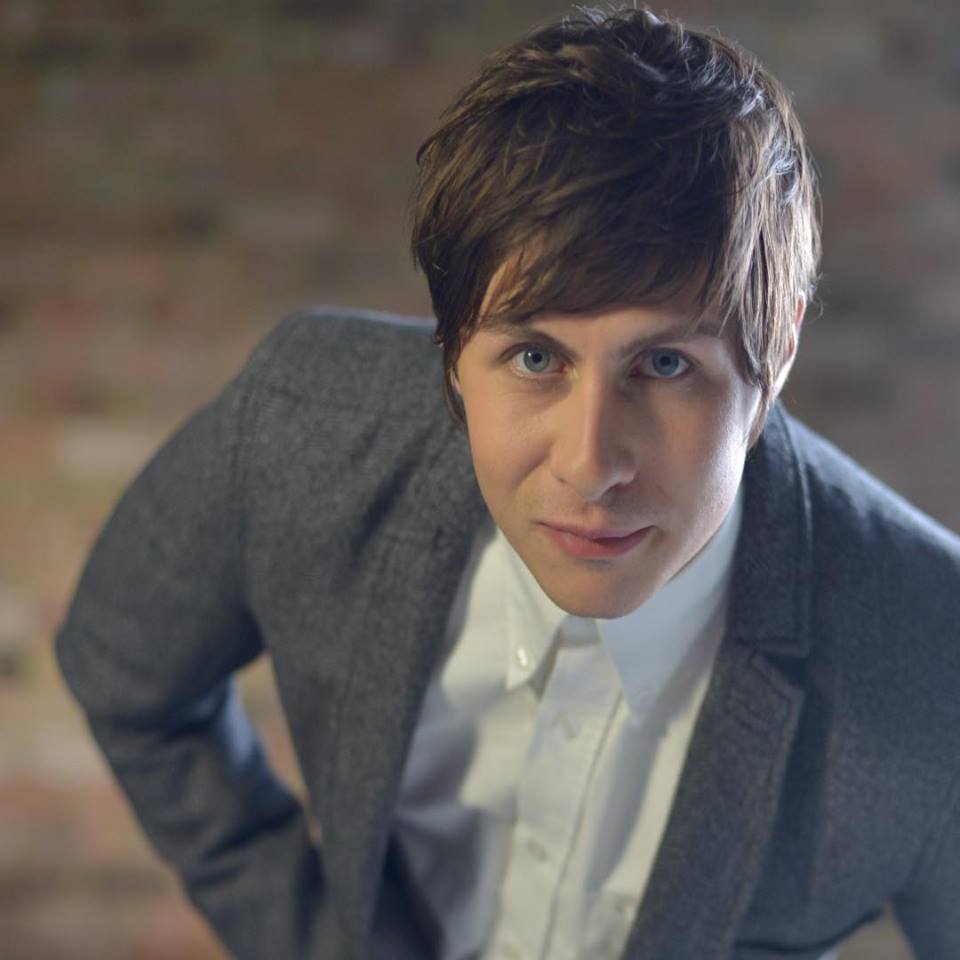 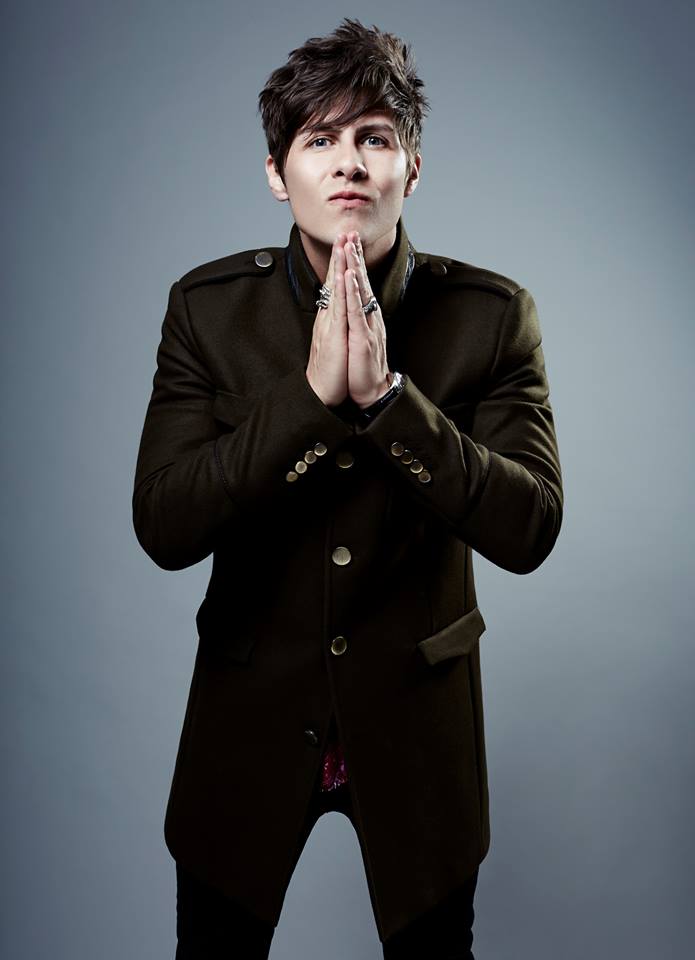 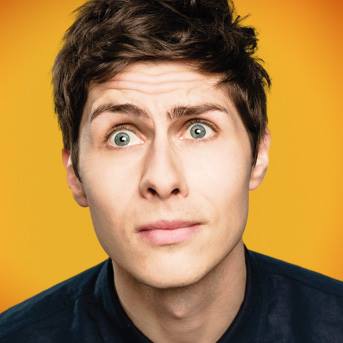 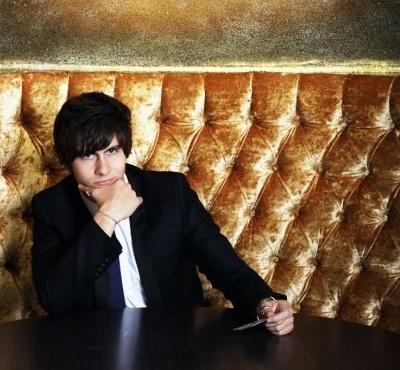 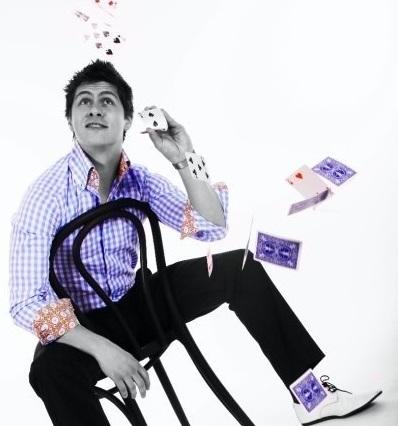 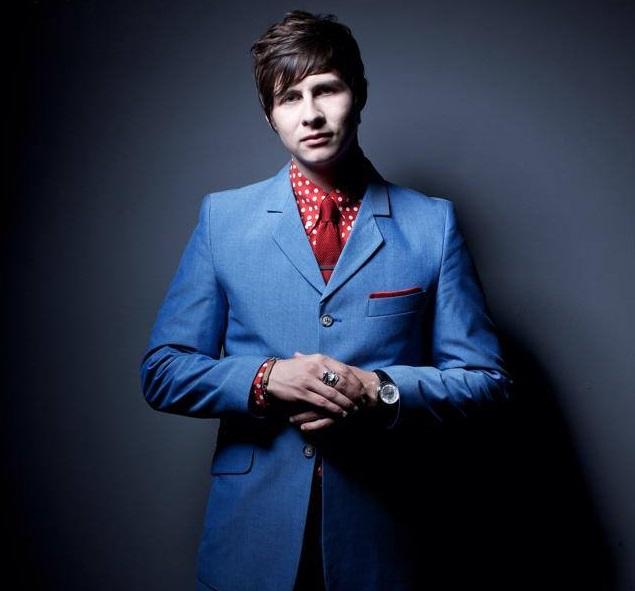