Bassically Music have played everywhere from dark warehouses and nightclubs to outdoor beach parties on the islands of Bali, Ibiza and Kho Phangan. In the UK they are festival favourites at the likes of Glastonbury, Shambala and Wilderness. Bassically Music are also known for their tribute themed sets such as the Chicago House Classics set and the Frankie Knuckles special.

The ensemble’s live show gives audiences something new and exciting by crafting their performances like a continuous DJ set; mixing original material uninterruptedly with reinterpretations of dance classics. The communion between dancefloor and band will guarantee that no two shows will ever be the same. 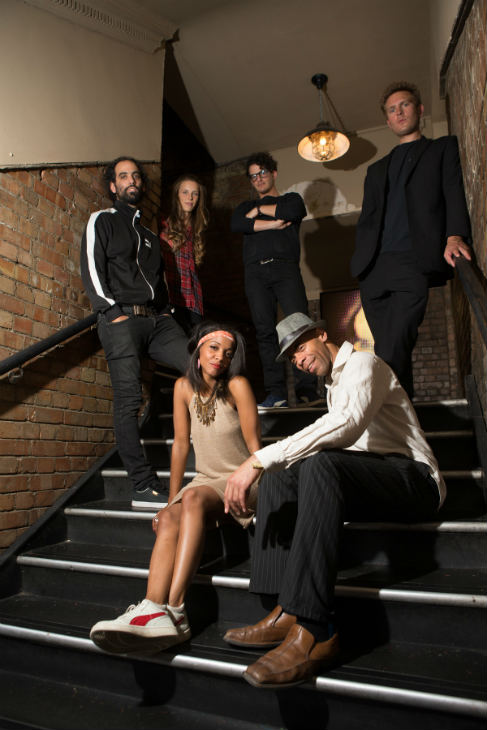 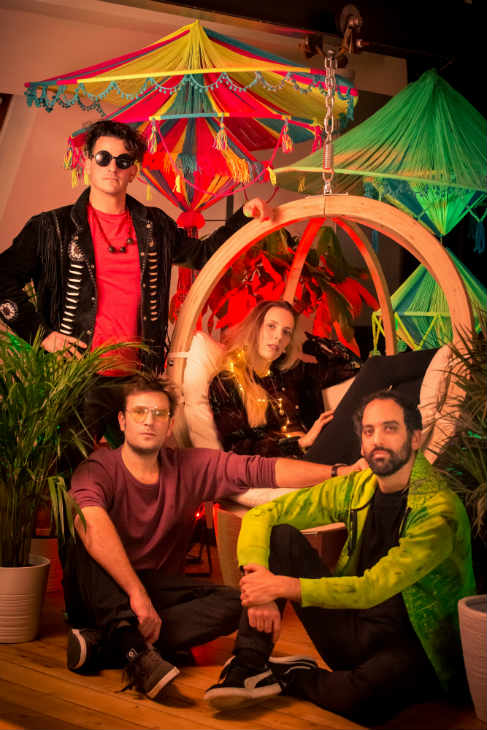 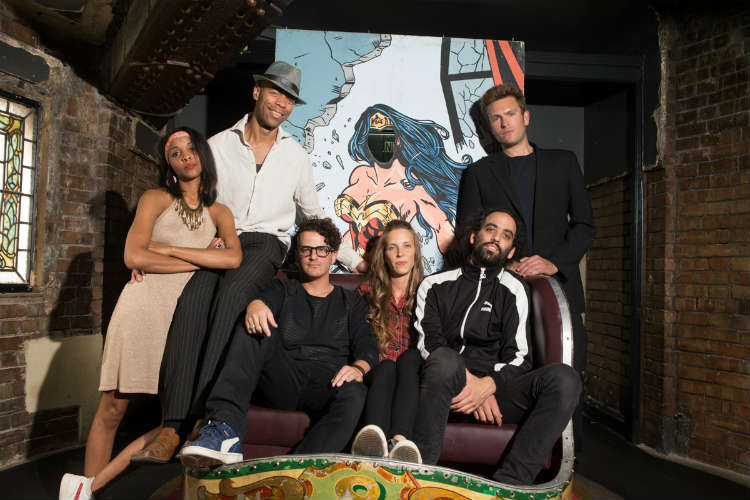 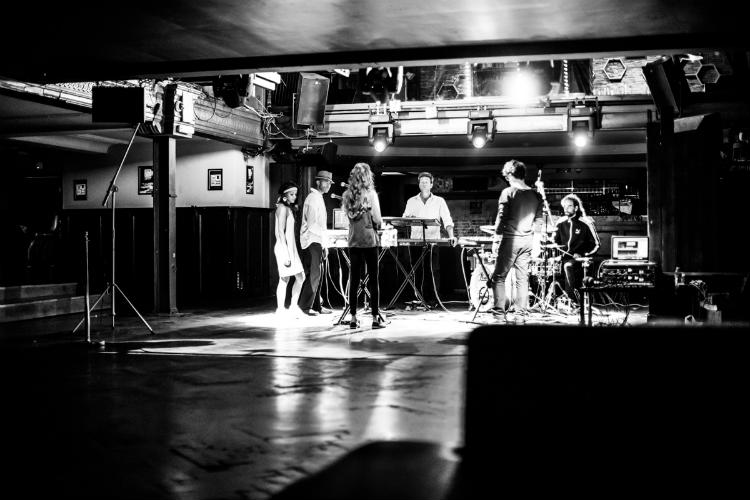 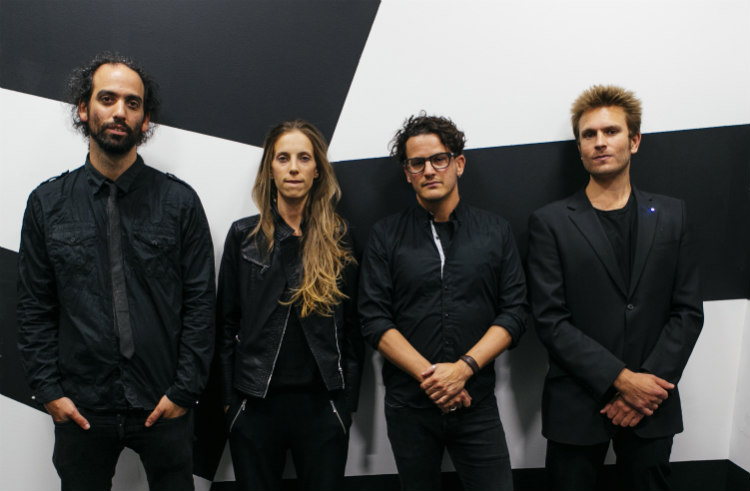 ‘One of the coolest remakes of one of my songs i’ve ever heard. Mad props to Bassically’
Kerri Chandler