Baroque Music
Notte Veneziana’s musical style is a modern interpretation of Baroque and the classical musical of that period: incorporating a string quartet, oboe with a rock-style rhythm section of keyboard, electric bass and drums. If requested, a flute and an additional violin can be added to the orchestra. Indeed, the show is highly versatile show and adaptable to every need (for example only the Baroque string quartet can be booked.) Notte Veneziana’s repertoire includes Baroque legends such as Albinoni, Bach, Corelli, Galuppi, Geminiani, Haendel, Legrenzi, Mozart, Pergolesi, Piazzolla, Tartini, Torelli and Vivaldi.

Film Music
To make their show even more versatile, they can perform some of the most famous soundtracks in history, taken from the repertoire of great masters such as Ennio Morricone and Nino Rota.

Maestro Sebastiano Maria Vianello
Sebastiano Maria Vianello, who has been collaborating as an orchestral trainer and logistic organiser since the beginning of Rondò Veneziano, has rewritten and adapted the music for the Notte Veneziana Baroque orchestra. Maestro Vianello has a vast experience as a soloist which has led him to perform all over the world, interpreting a large part of Vivaldi’s repertoire…

Notte Veneziana
From 1995 and 2006, Notte Veneziana’s Baroque orchestra performed over 700 concerts at prestigious concerts in the most beautiful Music Halls of Germany, Austria and Switzerland and, in Las Vegas, Beijing, and Beyruth.

The scenery of music and themes that lead back to the period of the eighteenth century and Baroque, has influenced the musicians’ costumes, which are exquisite, classical Venetian costumes giving the show a unique and refined colour. Book Notte Veneziana’s Baroque orchestra for a truly breath-taking musical performance with original period costumes, images and sounds.

★ Skilled and renowned Baroque musicians with a twist.

★ Versatile show and adaptable to every need. 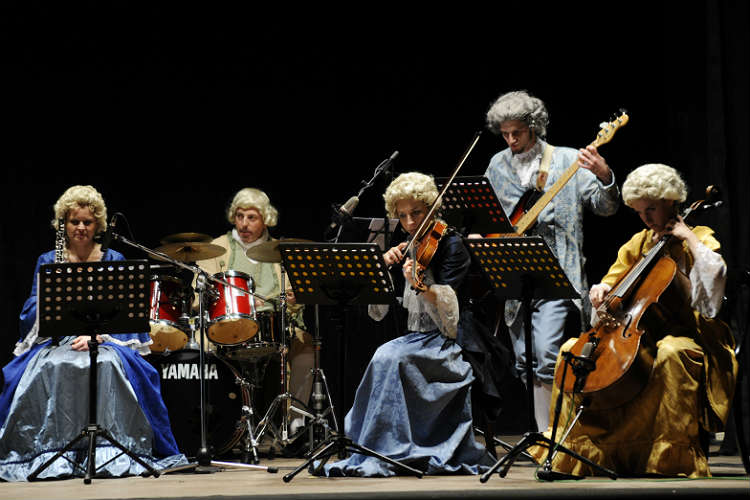 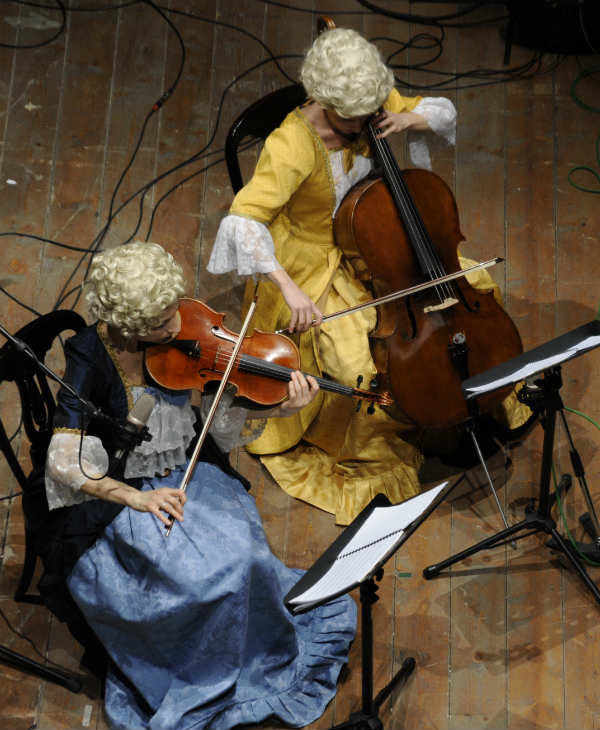 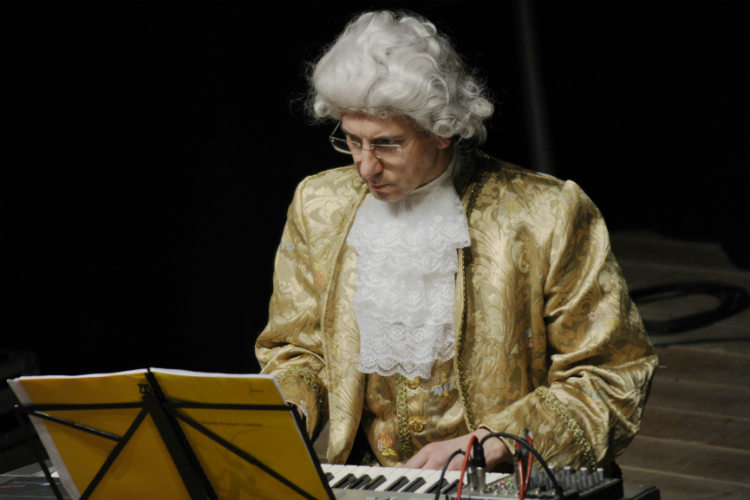 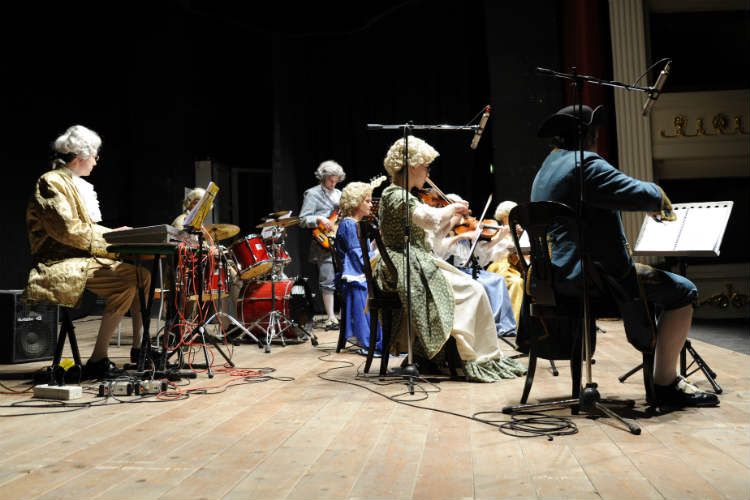 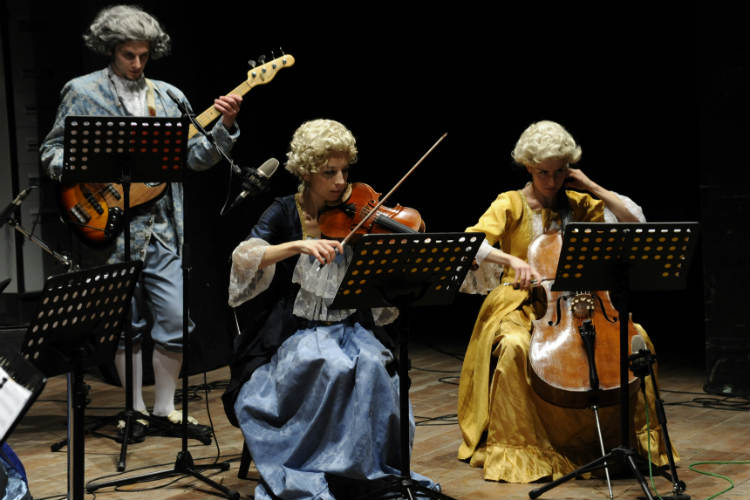 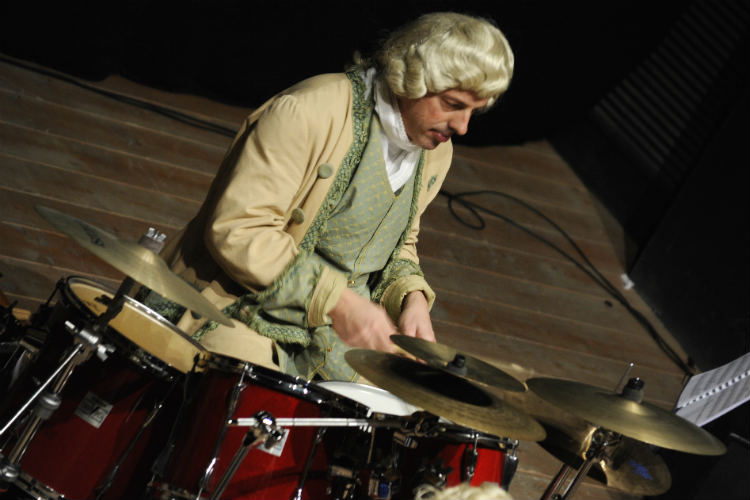 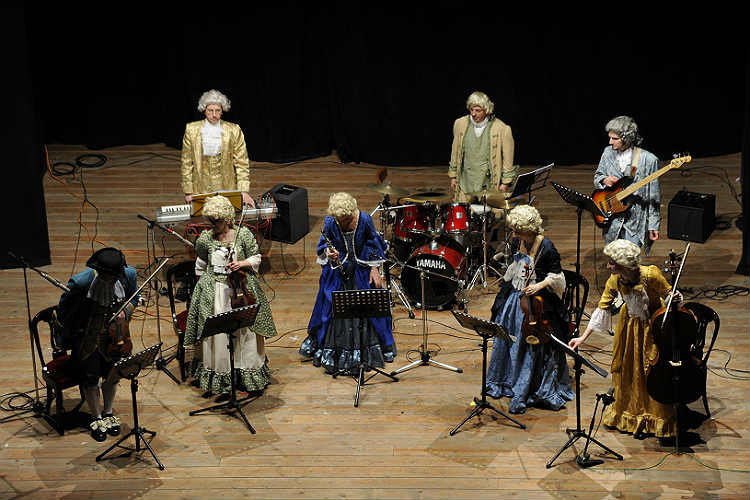 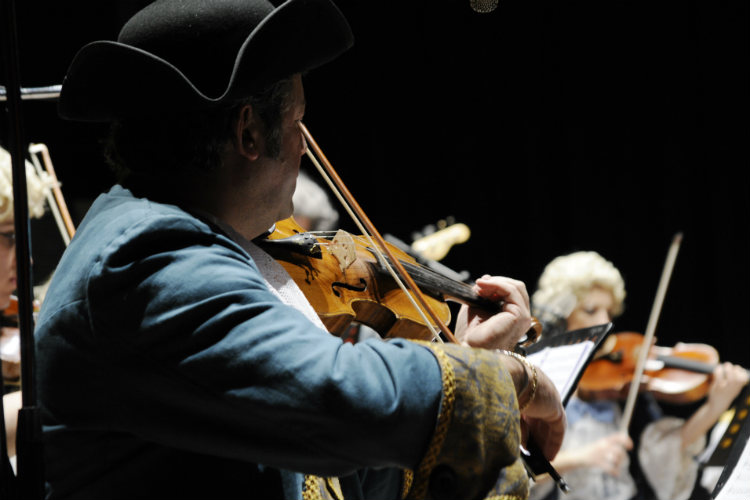