Booking Band of Skulls as DJs will fill your dance floor! We are a booking agent for Band of Skulls, and can arrange for them to Dj for your guests. Band of Skulls are an English rock band from Southampton, consisting of Russell Marsden (guitar, vocals) and Emma Richardson (bass, vocals) who won an Independent Music Award for Best Rock / Hard Rock for their song “Sweet Sour”. Initially, Band of Skulls played at night clubs in the Greater London area and recorded some demos under the name of Fleeing New York before changing their name to Band of Skulls in November 2008. Band of Skulls’ original demos were recorded in Hayward’s father’s shed-studio.

Band of Skulls’ debut album ‘Baby Darling Doll Face Honey’, distributed by Shangri-La Music, was released exclusively on the iTunes Store on 6 March 2009, followed by a general release on 20 March. The track ‘I Know What I Am’ was chosen as iTunes’ free Single of the Week to coincide with the digital release. This album was followed by the releases of ‘Sweet Sour’ in 2012 and ‘Himalayan’ in 2014.

Contraband is the UK’s top booking agent, with amicable, knowledgeable account managers who guarantee you the best deal possible. Contact us today if you would like to book Band of Skulls to be the headline of your event! We as your booking agent are more than happy to help you create the most memorable moments with Band of Skulls.

Book of Skulls DJs: Videos | Book for your event 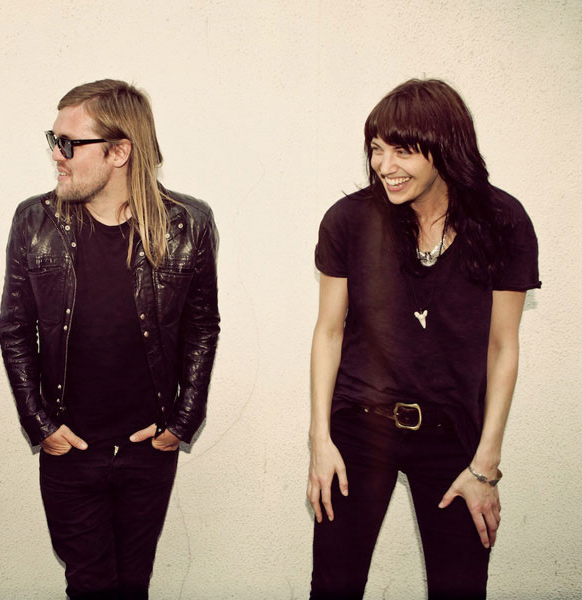 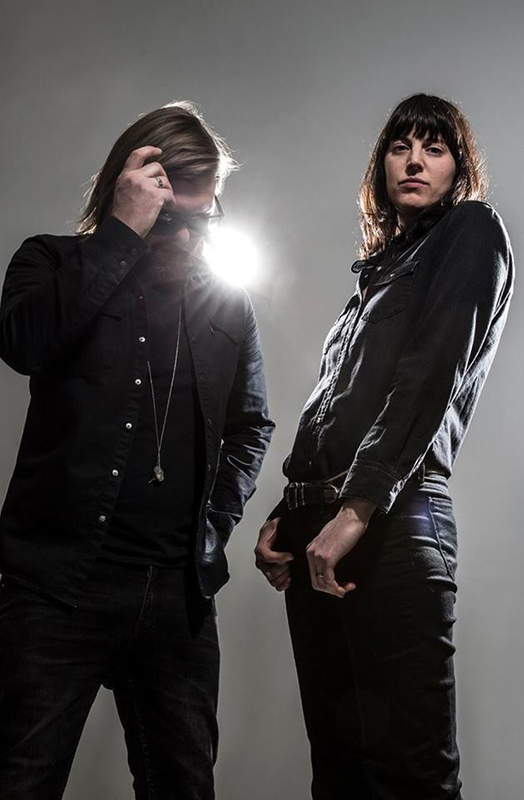 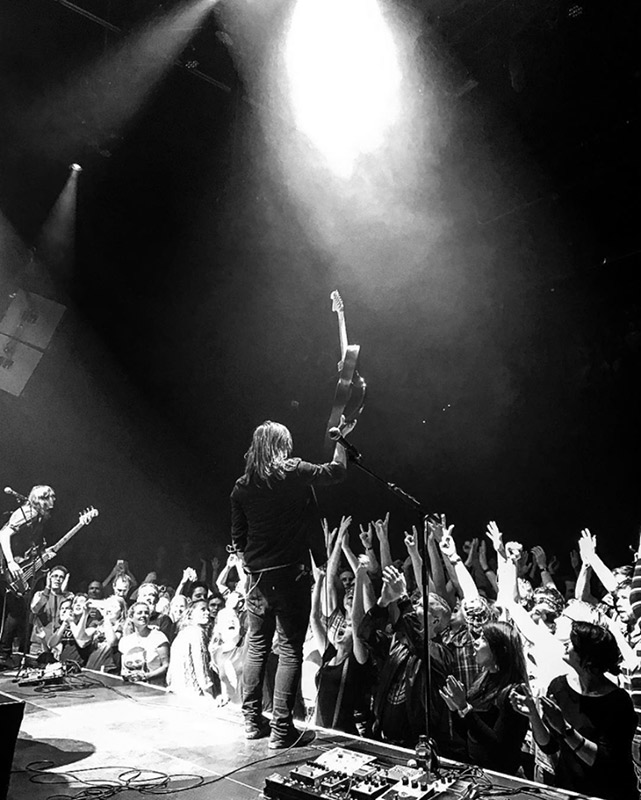 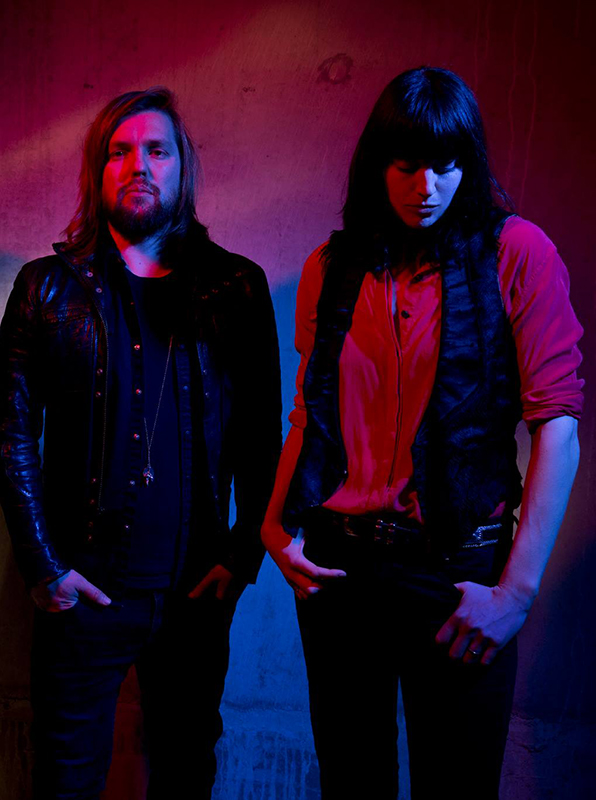 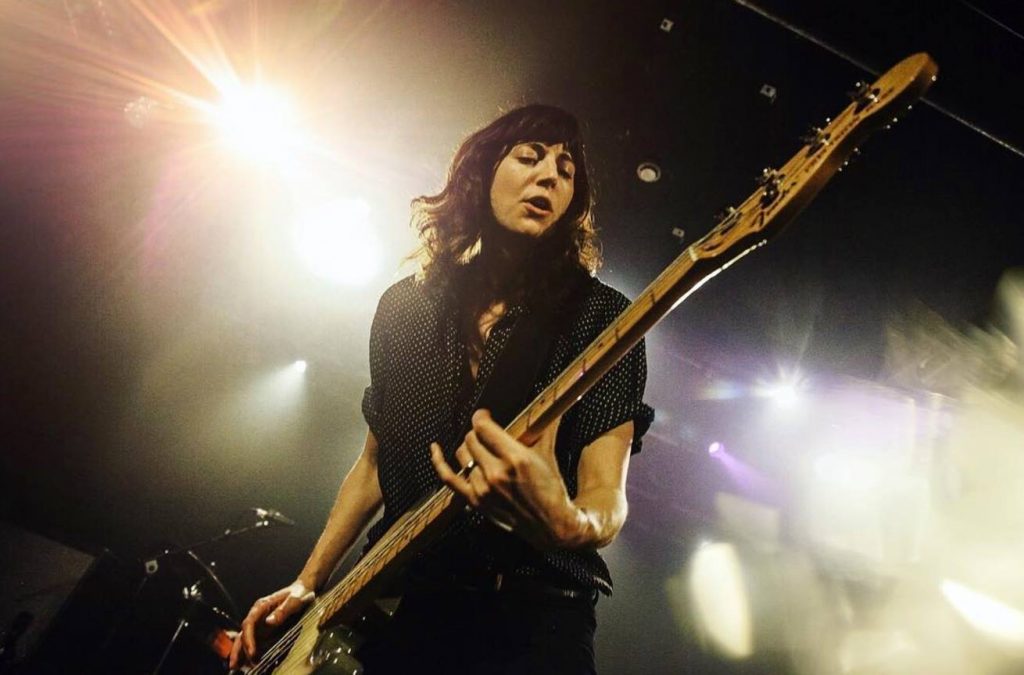 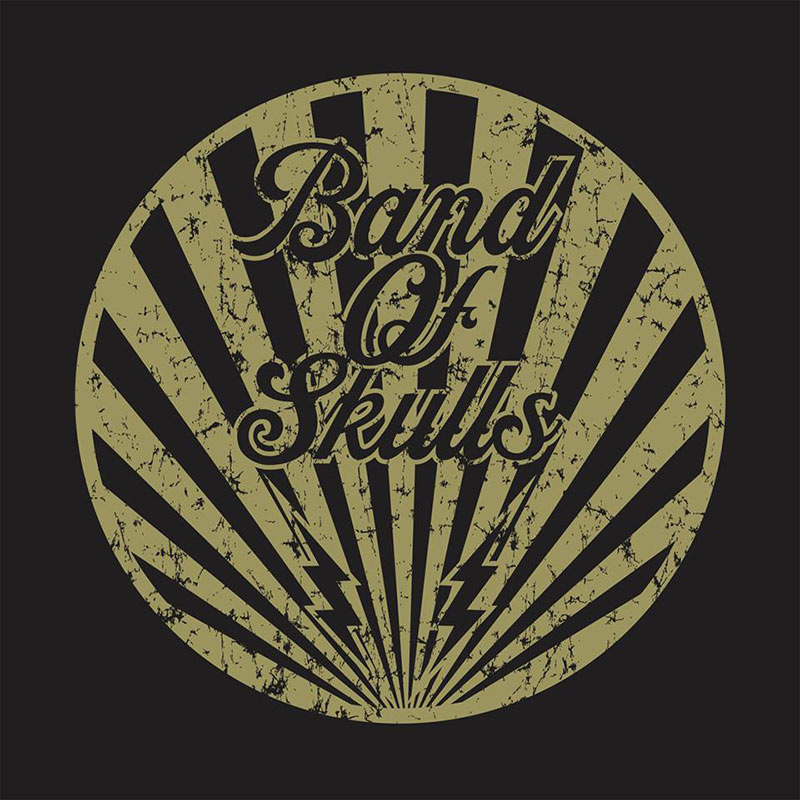 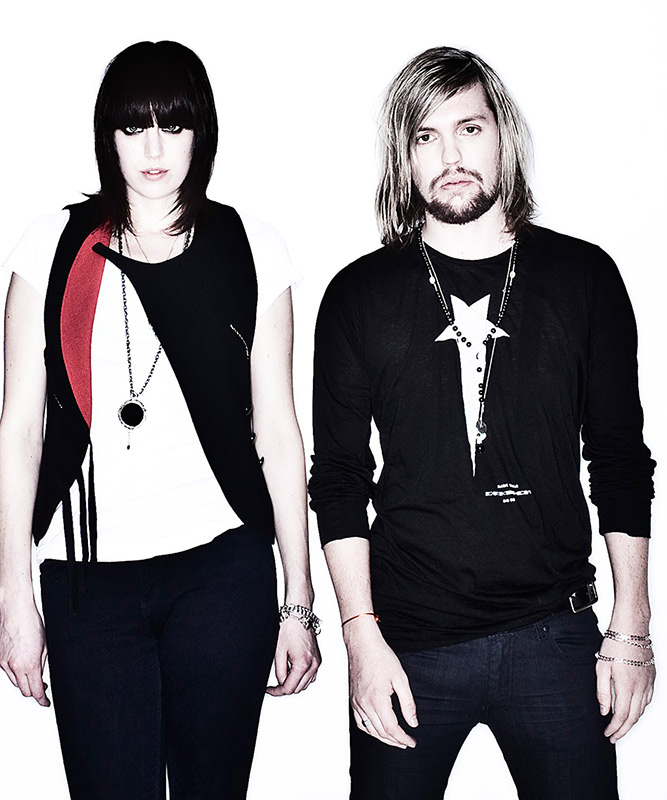 Videos of Band of Skulls DJs