We are a booking agent for Avril Lavigne, and can book Avril Lavigne to entertain your audience. Avril Lavigne broke onto the music scene with her debut album, “Let Go”, released when she was just 17. “Let Go” made Avril Lavigne the youngest female soloist to reach #1 in the UK, and the album was certified four-times platinum by the Recording Industry Association of America. As of 2009, over 16 million copies had been sold worldwide, more than 6 million of which were sold in the United States.

Her breakthrough single, “Complicated”, peaked at #1 in many countries around the world, as did the album Let Go. Avril Lavigne ‘s second album, Under My Skin, was released in 2004 and was her first album to peak at #1 on the U.S. Billboard 200, eventually selling more than 10 million copies worldwide.

“The Best Damn Thing”, Lavigne’s third album, was released in 2007. Avril Lavigne has sold more than 30 million copies of her albums worldwide and is currently one of the top-selling artists releasing albums in the U.S., with over 10.25 million copies certified by the RIAA.

Avril Lavigne can be booked to play at your private or corporate event. As a talent booking agent for Avril Lavigne we can book Avril Lavigne to perform at your event. Find out more about booking Avril Lavigne. We are a booking agency for a huge selection of famous Singers, and we can recommend the best artists for your special event. 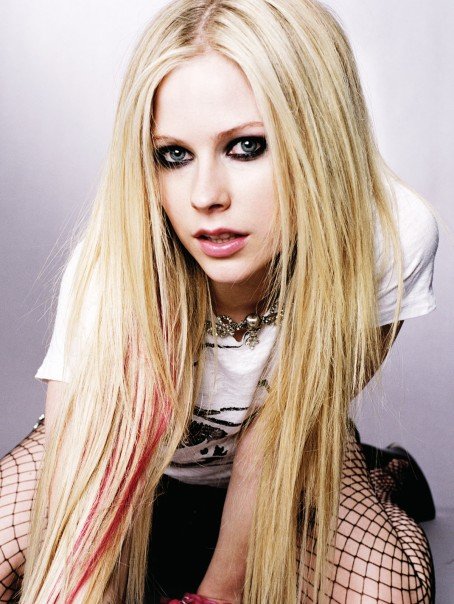 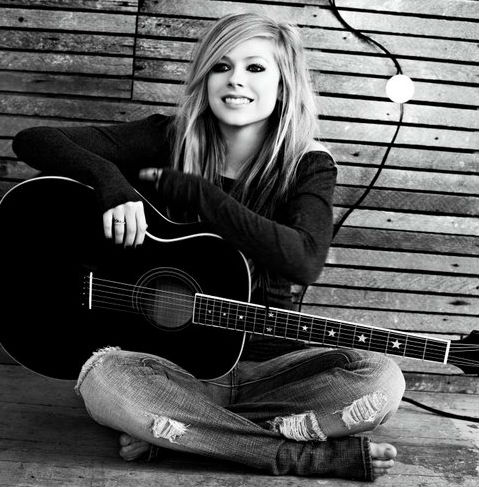 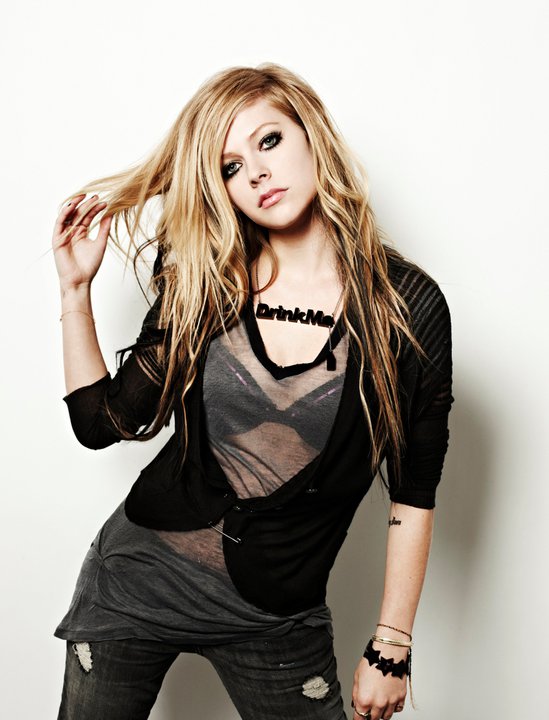 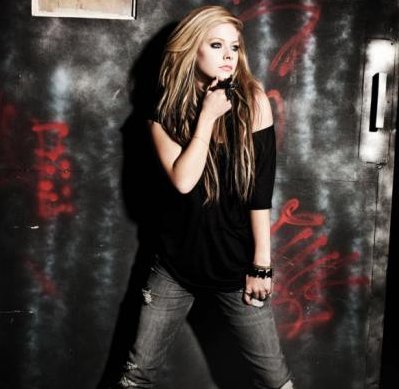 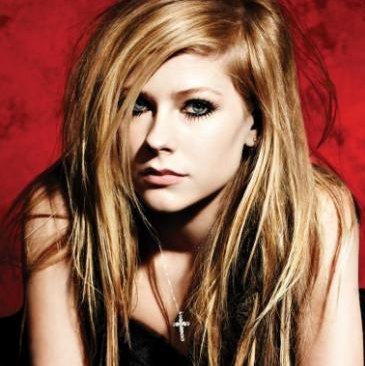