Music legend Art Garfunkel can perform at your event! As a booking agent for Art Garfunkel, we can arrange for him to sing to your guests. After more than 50 years on stage, Art Garfunkel remains a prominent American singer-songwriter and actor. Arthur started singing when he was four and continues to do so at 76!

During his long music career, Art Garfunkel has released 10 studio albums as a solo artist, 5 as a member of “Simon & Garfunkel”, and won six Grammy Awards (five of which were together with Simon). Although he first faced the audience and became popular with his friend Paul Simon, because of personal differences between the two, Art has been performing both solo as well as a part of the duo.

His debut solo album, “Angel Clare”, was released in 1973 after “Simon & Garfunkel” split up. The album peaked at #5 in the US, featuring singles “All I Know”, “I Shall Sing”, and “Travelling Boy”. Two years later, Art released “Breakaway”, his most successful album to date that contained Art’s first #1 single “I Only Have Eyes for You”.

By 1988, Art Garfunkel had released 5 more albums, occasionally performing with Paul Simon. Art disappeared several times during his career to take care of his life due to some personal issues. However, he always came back. From 1990s onwards, Art has been touring often, both alone and with Simon. His last three albums were Songs from a Parent to a Child (1997), Everything Waits to Be Noticed (his first experience of songwriting, with Maia Sharp and Buddy Mondlock), (2002), and Some Enchanted Evening (2007).
In 2003, “Simon & Garfunkel” were awarded the Grammy Lifetime Achievement Award that prompted them to collaborate further. They were singing together for some time, but now Art is back to his favourite folk rock solo again. 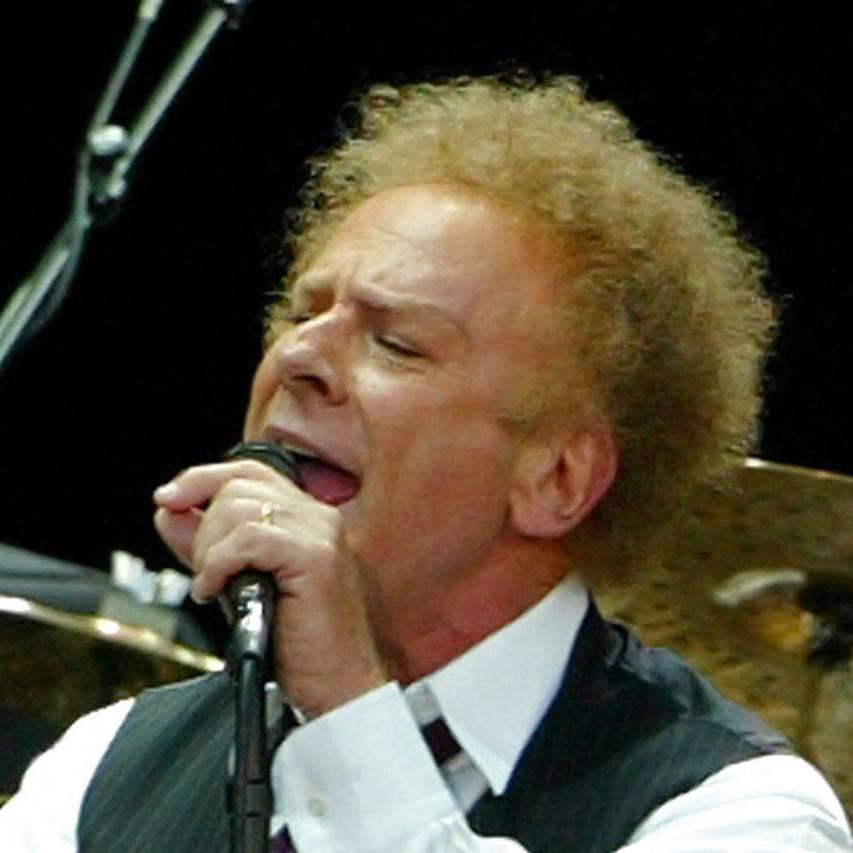 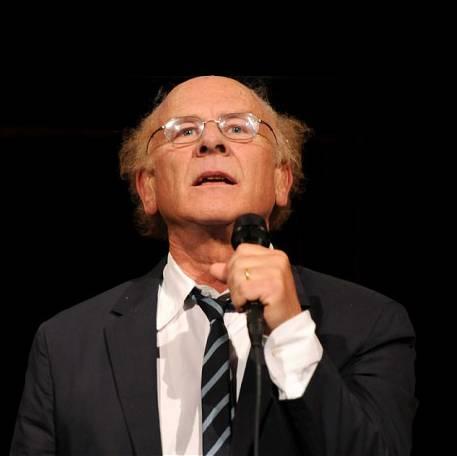 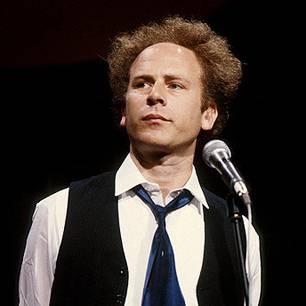 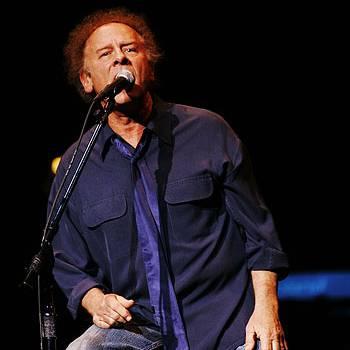 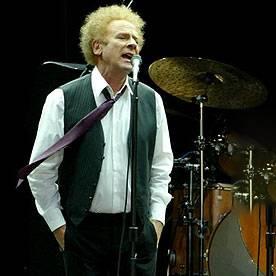 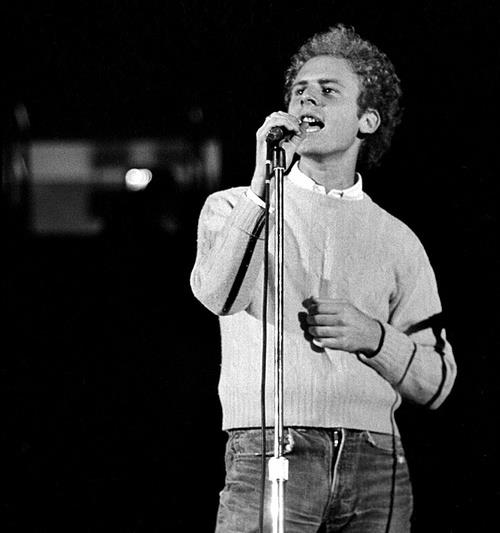